Brooklyn Nets guard Kyrie Irving has one of the most popular sneakers in all of basketball, but Nike is reportedly unwilling to move forward with the controversial seven-time All-Star.

According to ESPN, Nike is skeptical about Irving’s future in the NBA — and that’s played a role in reaching a deal when his contract, reportedly worth $11 million per year, expires after the 2022-23 season.

Beyond his commitment to Nike, his allegiance to the sport itself is now seemingly in question.

The Nets are coming off another disappointing season. Once preseason favorites to win the title, Irving, Kevin Durant and company were swept in the opening round of the playoffs by the Celtics.

Irving, 30, played in only 29 games this past season because he was unvaccinated, and New York City’s vaccination mandate didn’t allow him to play home games.

He forfeited roughly $16 million of his contract from missed games. 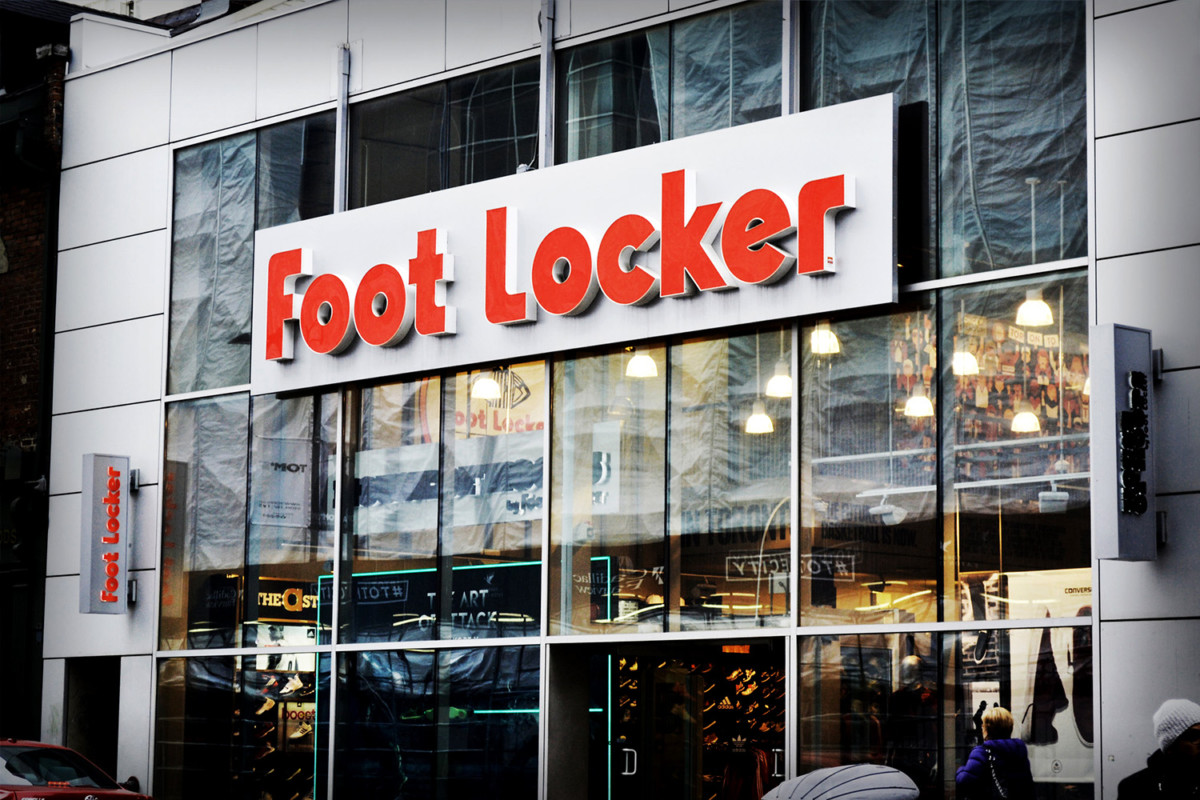