NHL Unlikely to Hold Entire 2020-21 Season in a Bubble

The NHL is unlikely to stage its entire 2020-21 campaign in a bubble environment, The Associated Press reported Sept. 28.

The league embarked on the postponed playoffs for its 2019-20 season on Aug. 1, using a bubble model. Unlike with NBA and WNBA, the NHL’s model has two “hub cities” — Edmonton and Toronto — where 12 teams from each conference were initially residing and playing for the duration of their postseason run.

The NHL Players’ Association and the league are meeting within the next two weeks — after the finals end — to discuss plans, and a full-on bubble season is not on the table. Up for discussion are the start date, number of games, COVID-19 testing protocols, and fan attendance.

“Certainly not for a season, of course not,” NHLPA executive director Don Fehr told the AP about the bubble concept on Sept. 27. “Nobody is going to do that for four months or six months or something like that. Whether we could create some protected environments that people would be tested and they’d be clean when they came in and lasted for some substantially shorter period of time with people cycling in and out is one of the things I suspect we will examine.”

On Sept. 19, NHL Commissioner Gary Bettman said that a mid-to-late December or January start date would be possible. Fehr told the AP that a Dec. 1 opening night is the “earliest conceivable date.”

Bettman also said that fan attendance “affects at least 50% of revenues” — essentially, the league needs fans in some capacity.

“On whatever basis we may or may not be able to have fans in our buildings is something that may be well beyond our control in terms of local government regulations that will determine how much the shortfall is off of where we were and off of where we were projecting,” Bettman said.

A lack of fans could lead to financial losses for the league, owners, and players alike.

“Players are adults. They understand,” Fehr said. “They may not like it. They may grumble, and they may wish it was different. I’m sure owners do. I’m sure fans do. I’m sure everybody does. Nobody likes what we’re living through. But you don’t gain anything by sugar coating or being less blunt than otherwise would be the case.”

Fehr did say, however, that the possibility of the entire season getting canceled due to owners’ financial situations without fans in attendance was unlikely.

“In this world we live in, I think anything is possible, but I think it’s pretty remote,” he said. “What we have to do is basically proceed on the assumption that there will be a season, that we can figure out how to do it and how do we do it in a way which provides the requisite health and safety for players and staff and broadcasters and (reporters) and the fans once we can get them back in the arenas, but at the same time has some integrity. That’ll be the task.” 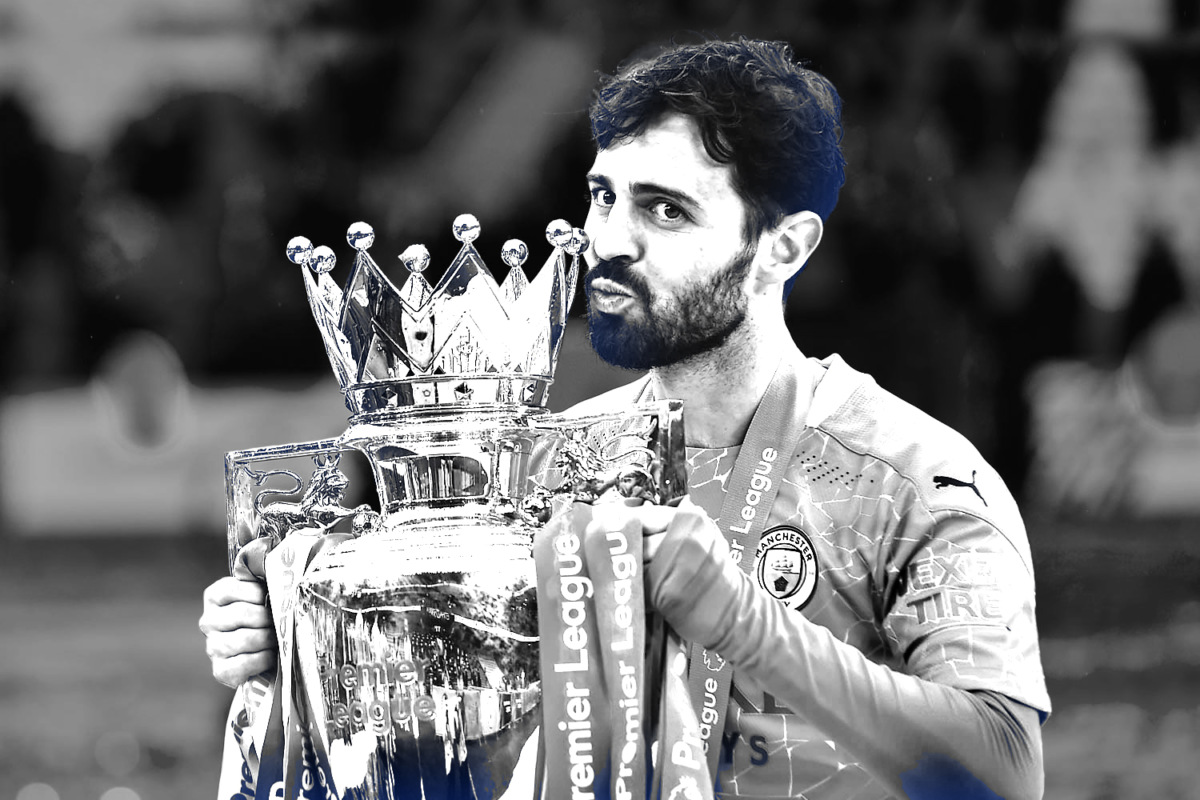 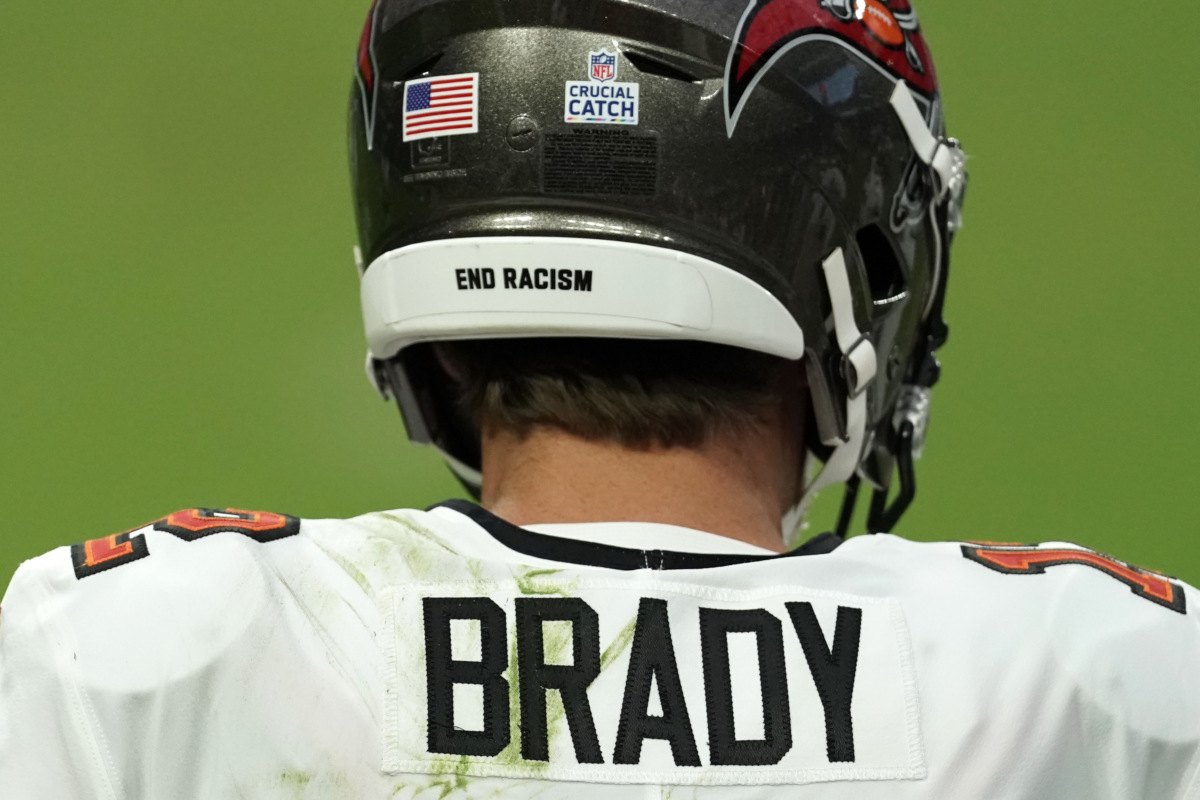 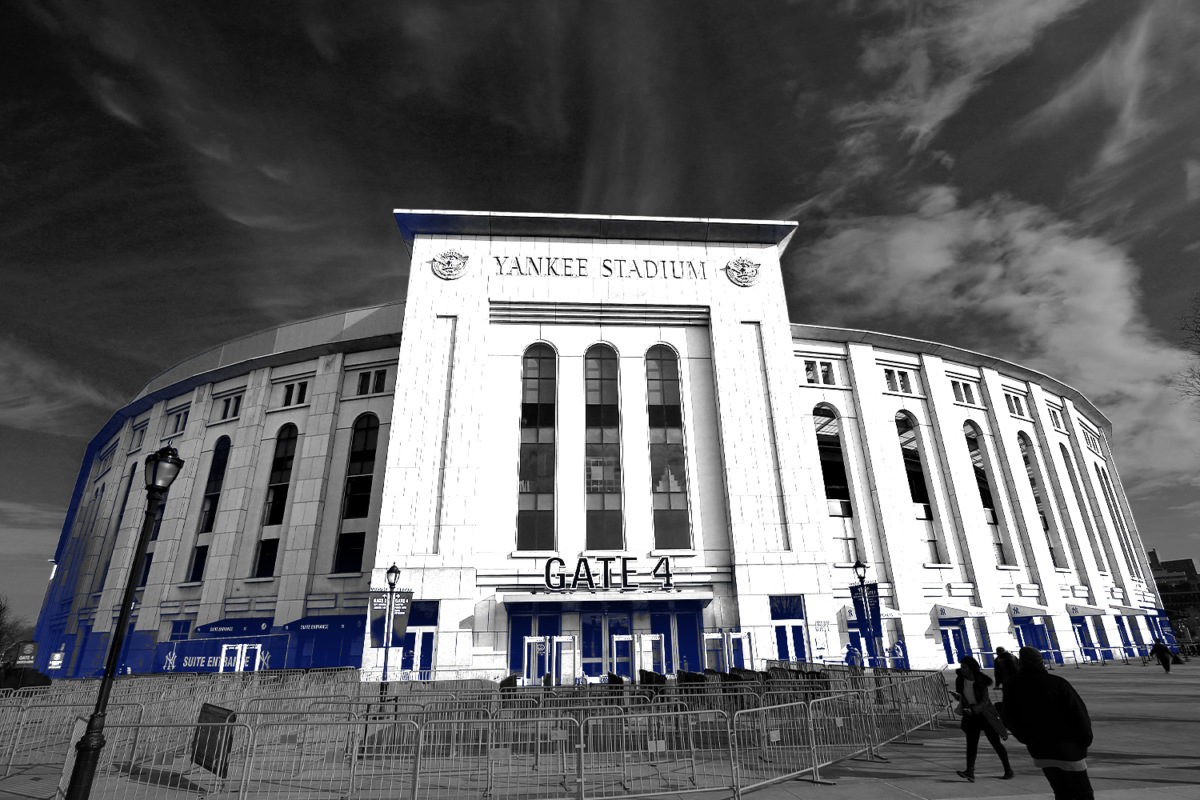 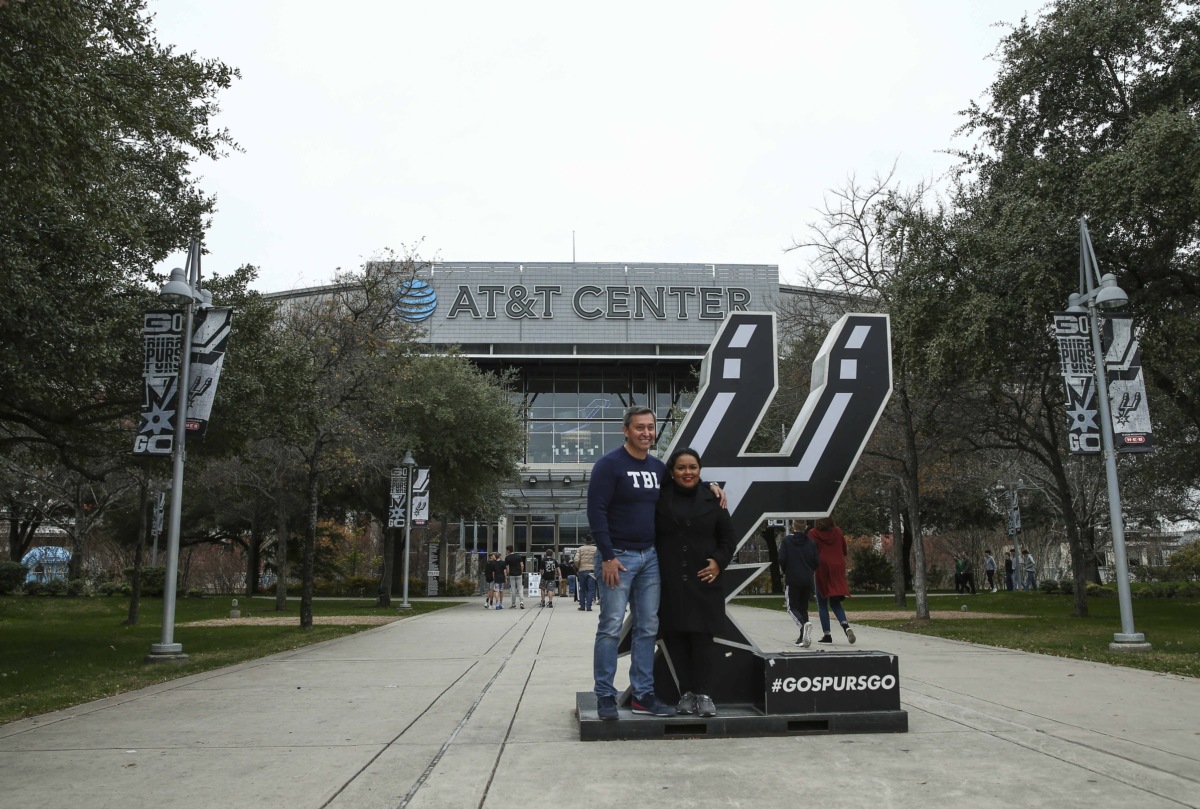 AT&T won’t renew its arena rights deal with the Spurs and the telecom has sold off a minority stake in club, a source tells FOS.