The NHL and 20 of its teams are embroiled in a lawsuit against five insurance companies. The league is claiming more than $1 billion in losses that haven’t been reimbursed.

The ongoing lawsuit was filed in June 2021 in the Superior Court of California in Santa Clara, but first surfaced in a TSN report on Wednesday.

“The COVID-19 virus caused unprecedented physical loss and damage to the Hockey Plaintiffs’ properties, at levels far worse than … many ‘traditional’ natural disasters,” the complaint read.

In December, the NHL and teams rebutted a motion to dismiss — but a decision has not been posted to the case’s online court docket.

“FM Global values the long-term relationships we have with our policyholders,” a spokesperson for FM Global told FOS in a statement. “We strongly believe our insurance policies are clear on the coverage provided.”

An NHL spokesperson noted a league policy that prohibits commentary on ongoing litigation.

Other Leagues Feel The Same

The NHL isn’t the only sports league suing for reimbursements for pandemic-induced losses.

MLB and all its teams filed a lawsuit against their insurers. So did several NBA teams, including the Houston Rockets and Los Angeles Lakers. 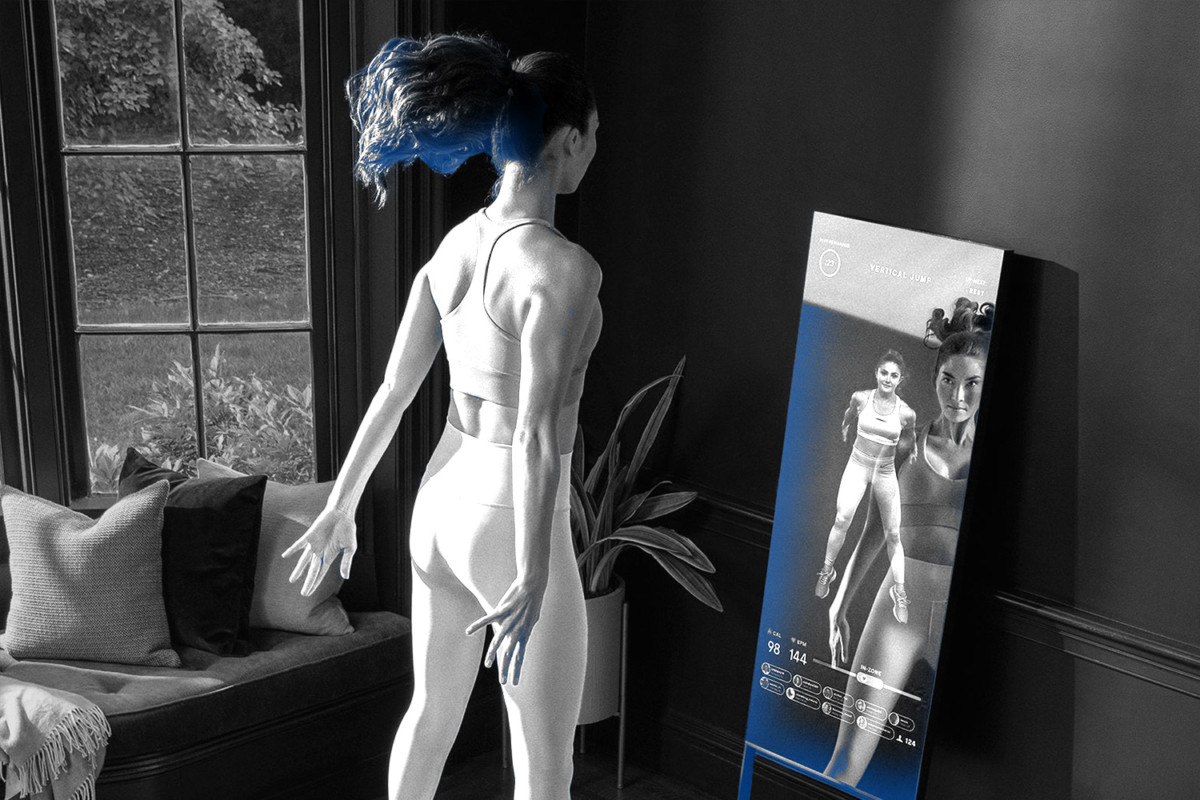