Sorare raised $680 million at a $4.3 billion valuation in a Series B funding round last month. Now, the NFT and fantasy sports platform is being investigated by the U.K. Gambling Commission.

In a consumer information notice from Oct. 8, the gambling regulator said Sorare’s business operates “outside of the gambling regulations that a licensed operator should comply with” and is looking into whether the company should be required to have a gambling license.

Sorare’s digital trading cards are valued on player performance, but the company says it is “very confident it does not offer any forms of regulated gambling” and has held various discussions with legal experts since the platform was formed.

Sorare has, otherwise, been on a winning streak as NFTs rise to prominence in sports.

SoftBank, D1 Capital Partners, Headline, LionTree, and Atomico are among Sorare’s investors. The platform has more than 500,000 registered users and expects to process at least $200 million in transactions by the end of 2021.

Legalized online sports betting is coming to New York, but operating in the state may come with a hefty price tag. 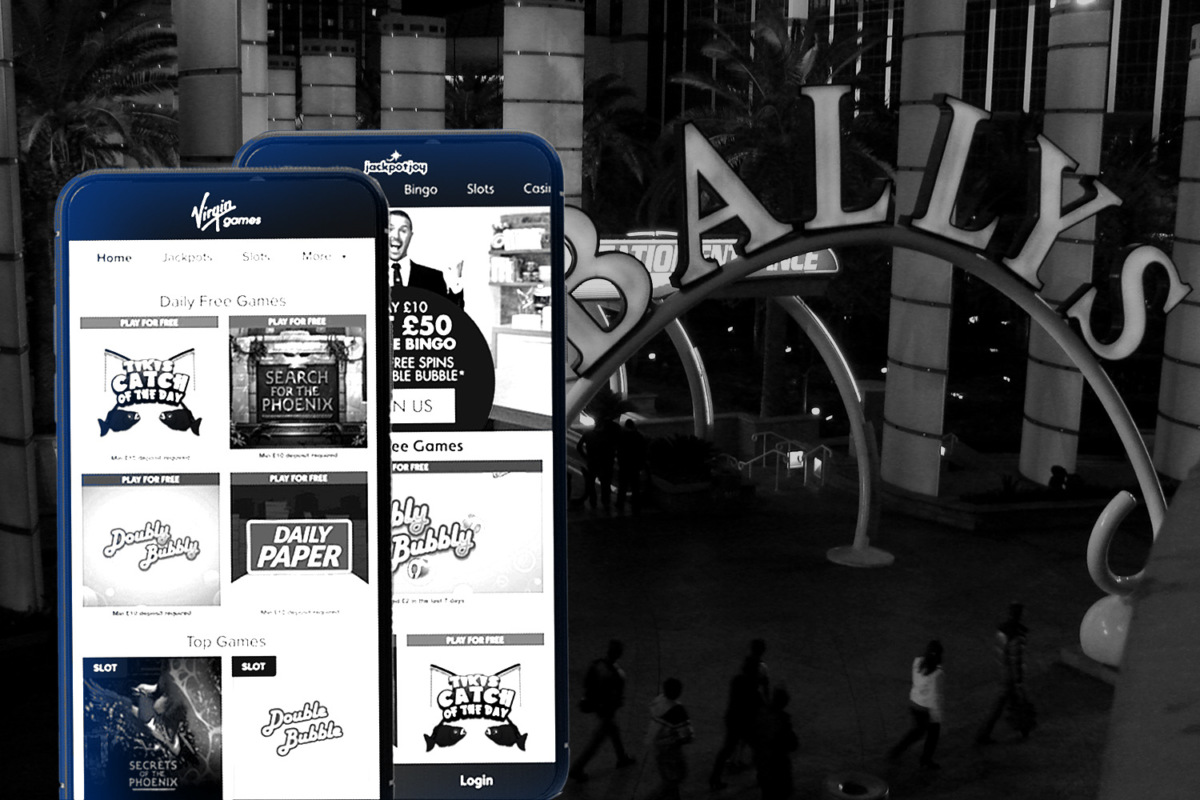