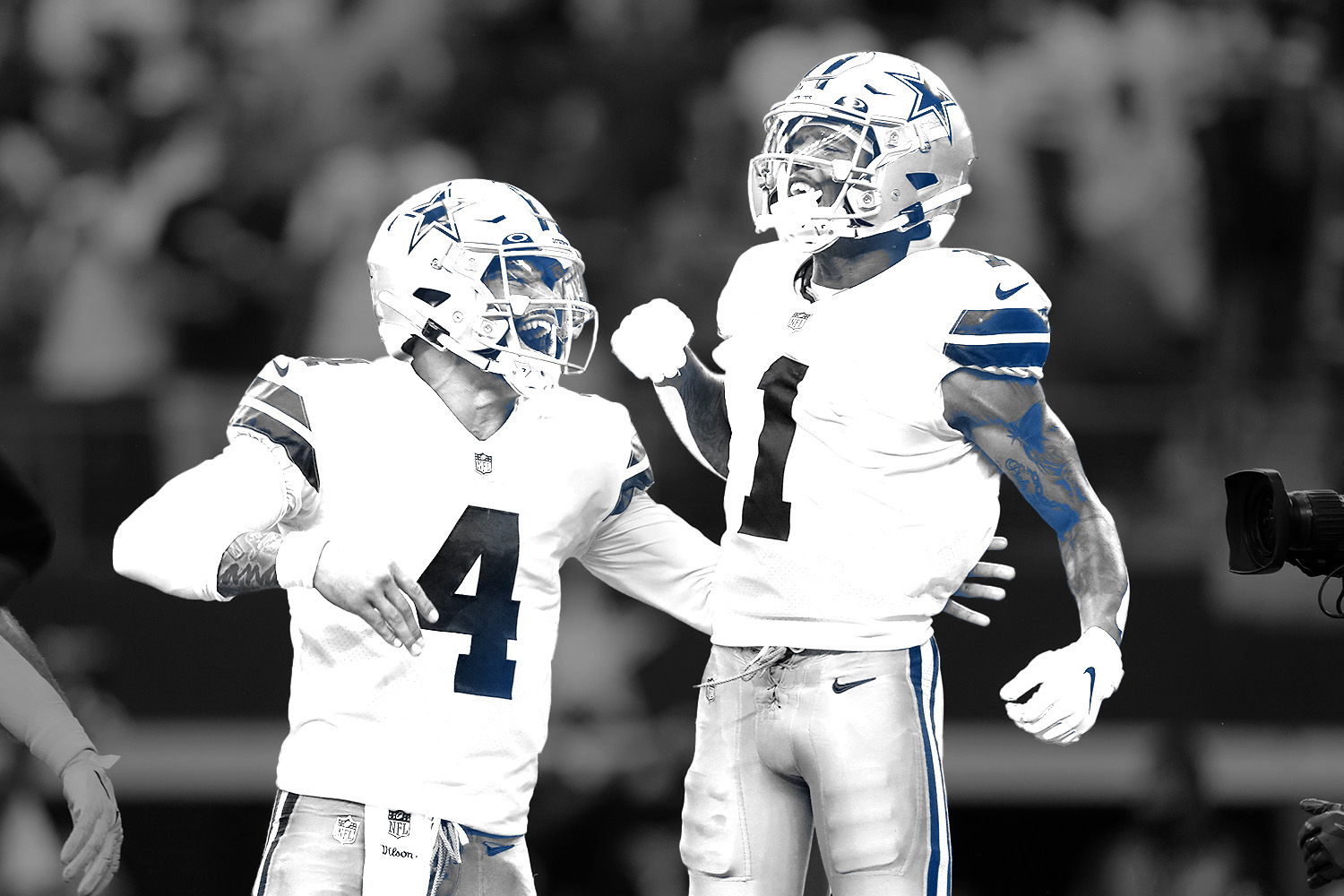 If the first four weeks are any indication of what’s to come the rest of the NFL season, the networks will be cheering well beyond Super Bowl LVI in February: Viewership is the highest it’s been in six years.

So far an average of 17.3 million television and digital viewers have tuned in during the first quarter of the season, a 17% increase from last year. CBS’s viewership is up 22% from last year, and ratings for ESPN’s “Monday Night Football” are up 24%.

The numbers are a sharp turnaround from last year’s full-season ratings, which were down 10% compared to the year prior. That’s good news for NFL broadcasters, who spent a total of $113 billion in media rights over the next decade in March.

There seems to be a few reasons for the initial spike.

The NFL may get more international viewers soon, too. Last week, teams were granted permission to market in specific foreign countries for the first time ever.