The Newsroom Episode 12: Checking in on the 2022 World Cup
Listen Now
Leagues 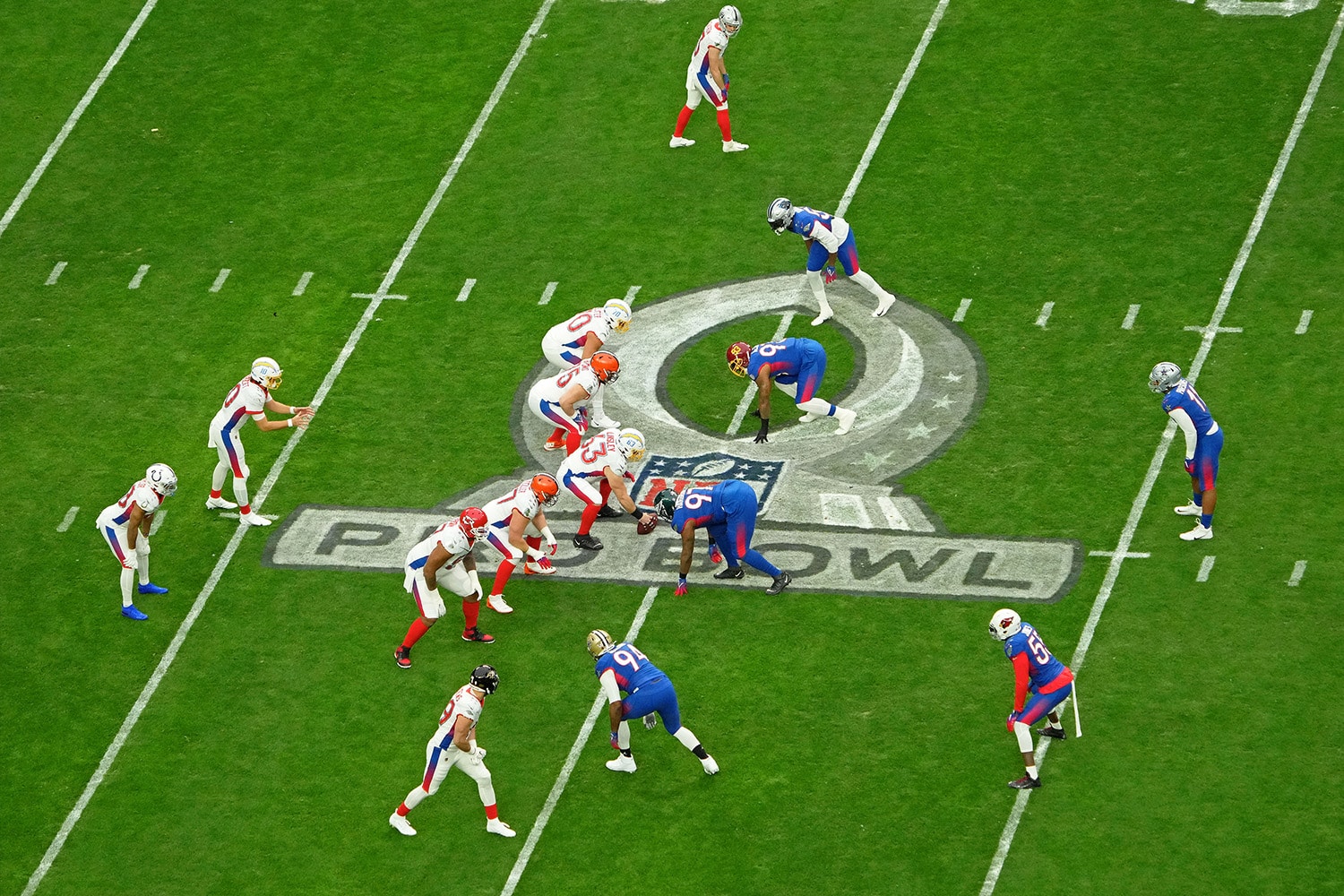 The Pro Bowl is gone, and the NFL is tapping Peyton Manning for an event that elevates youth sports.

The week-long event will be rebranded as “The Pro Bowl Games” and feature top AFC and NFC stars facing off in skills competitions, culminating in a flag football game.

The Pro Bowl Games aim to grow youth interest and participation in football.

“We’re thrilled to use The Pro Bowl Games as a platform to spotlight flag football as an integral part of the sport’s future,” said Peter O’Reilly, NFL executive vice president of club business and league events.

The league noted that “flag football has been a critical piece of the NFL’s participation and development strategy, due to its highly accessible and inclusive qualities.”

The week will also include games between top boys’ and girls’ flag football teams from around the country. 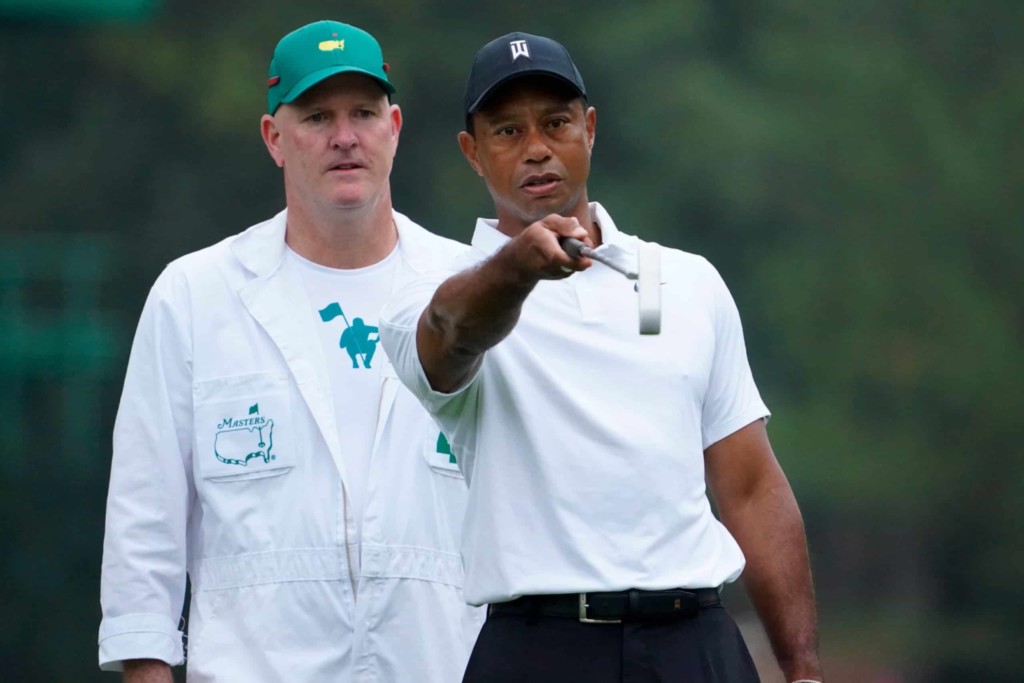 Woods says the CEO must go if there's a chance for co-existence. 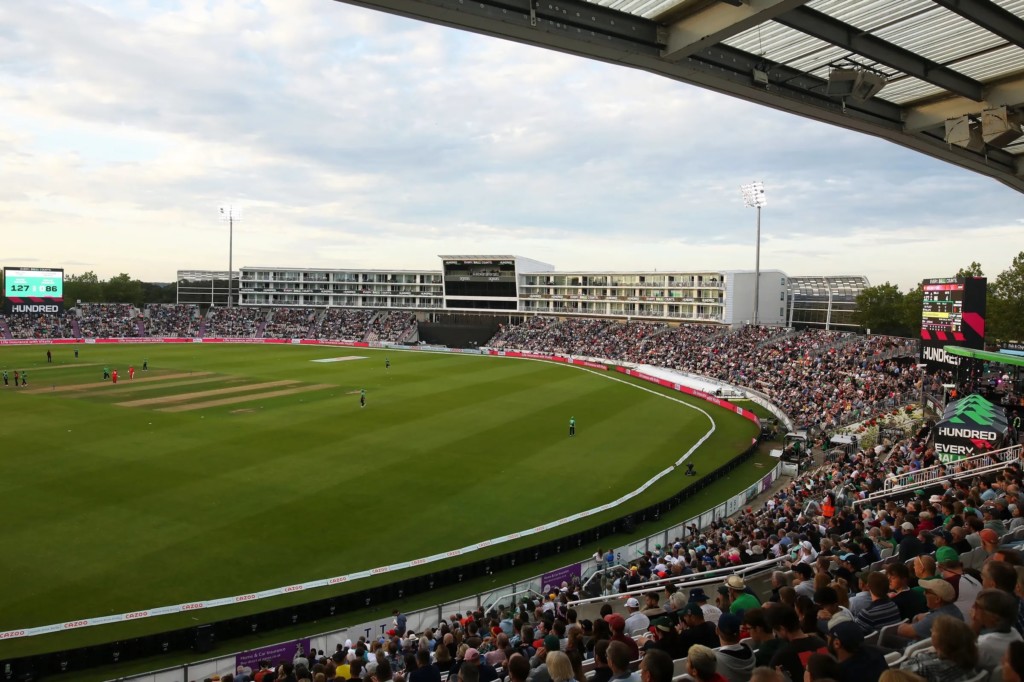 The ECB's currently deal with Sky Sports is worth $260 million annually. 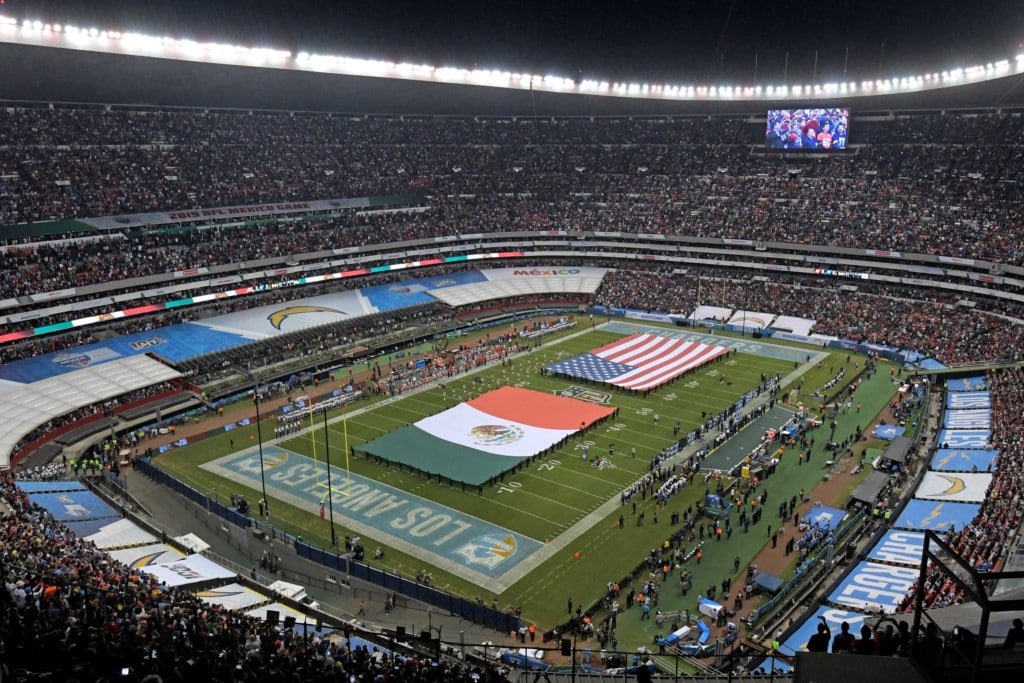 NFL’s Return to Mexico City Looks Greener Than Ever

49ers and Cardinals will tread on revamped grass field at Estadio Azteca. 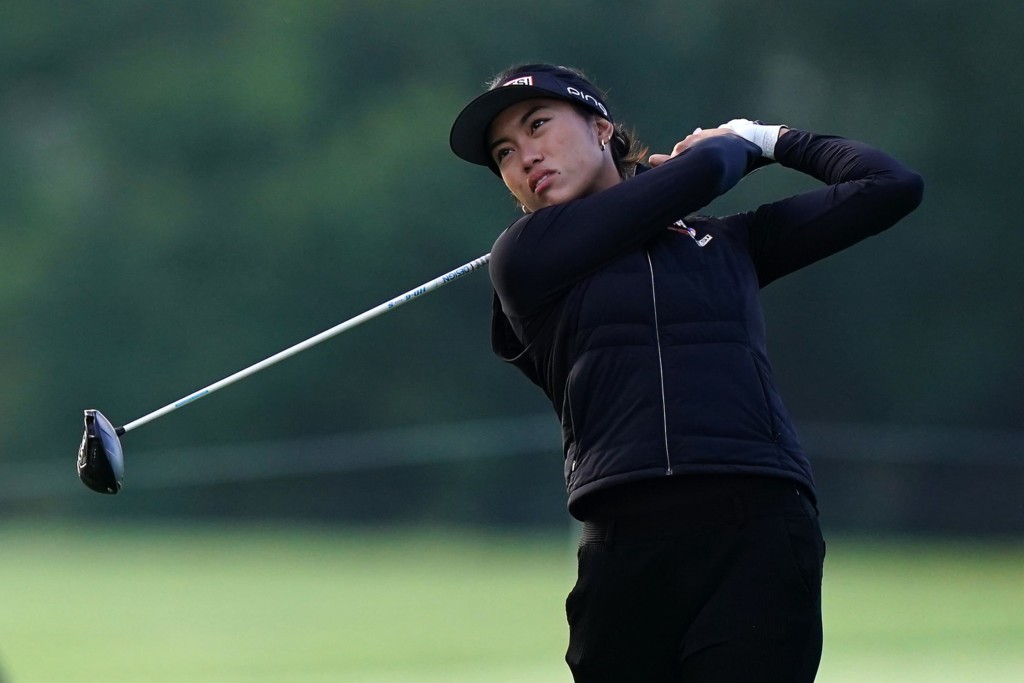 The news comes as sponsorship investment has increased exponentially.