Many athletes have embraced cannabis and its therapeutic benefits, and now the National Football League is considering a more open-minded approach.

The NFL and NFL Players Association will provide $1 million in research funding on cannabinoids and pain relief.

While this represents a different stance by the league, it’s still conservative compared to players who use cannabis or cannabis products — particularly CBD, a non-psychoactive cannabinoid that has gained mainstream acceptance.

The NFL suspended players for multiple positive cannabis tests until last year’s collective bargaining agreement. Now, the league limited the window in which it tests players and raised the threshold to trigger a positive THC test.

Players can still be fined several weeks’ salary and forced to join a treatment program for positive tests. 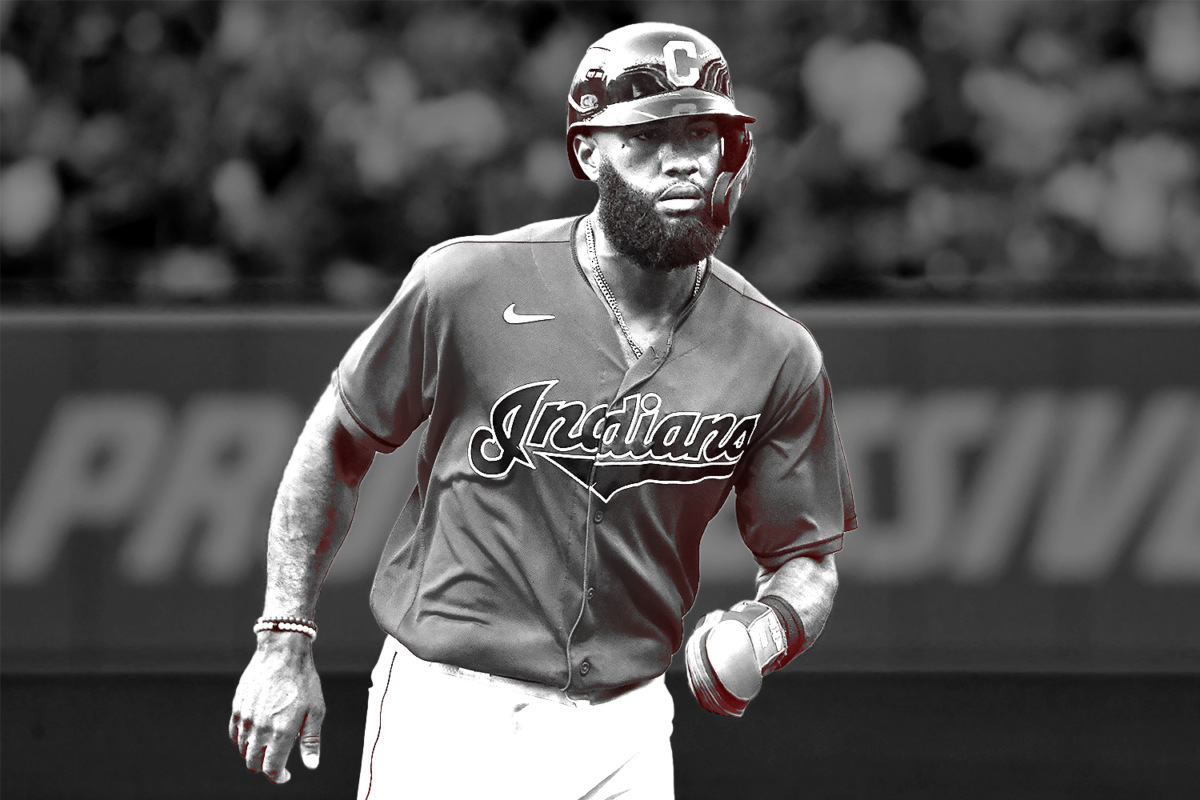 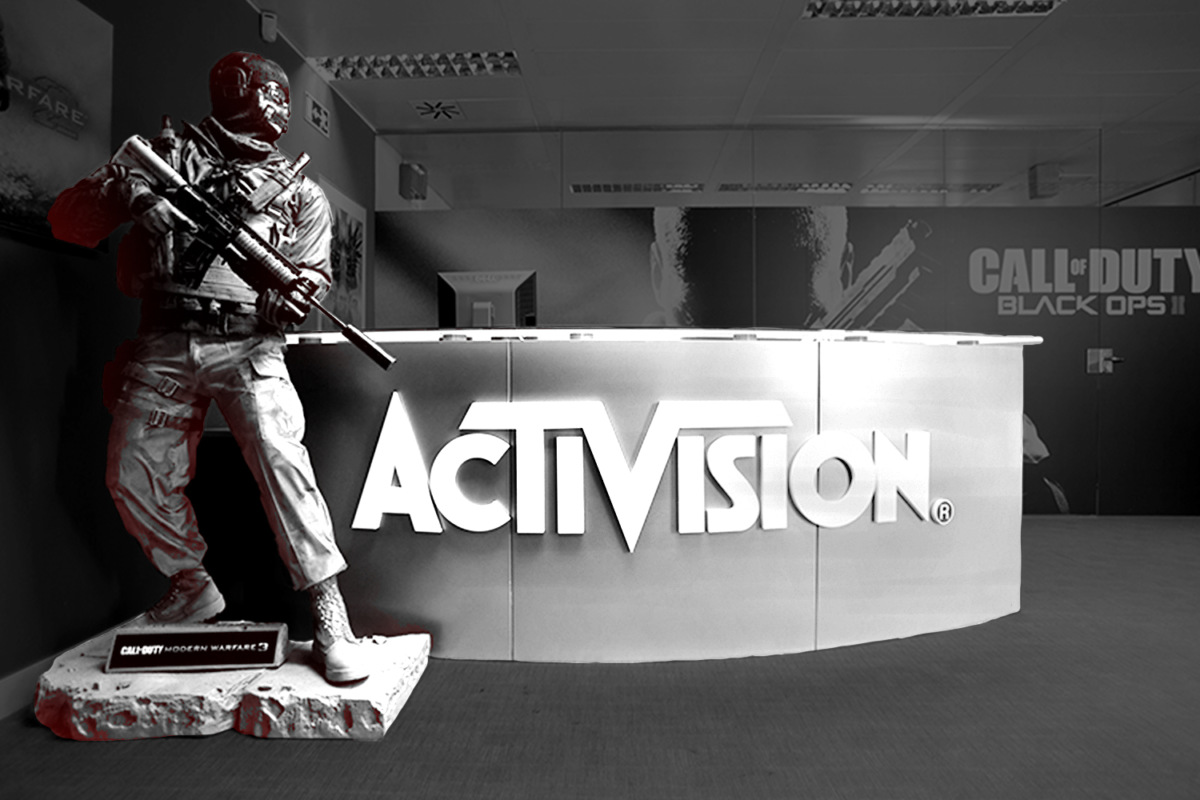 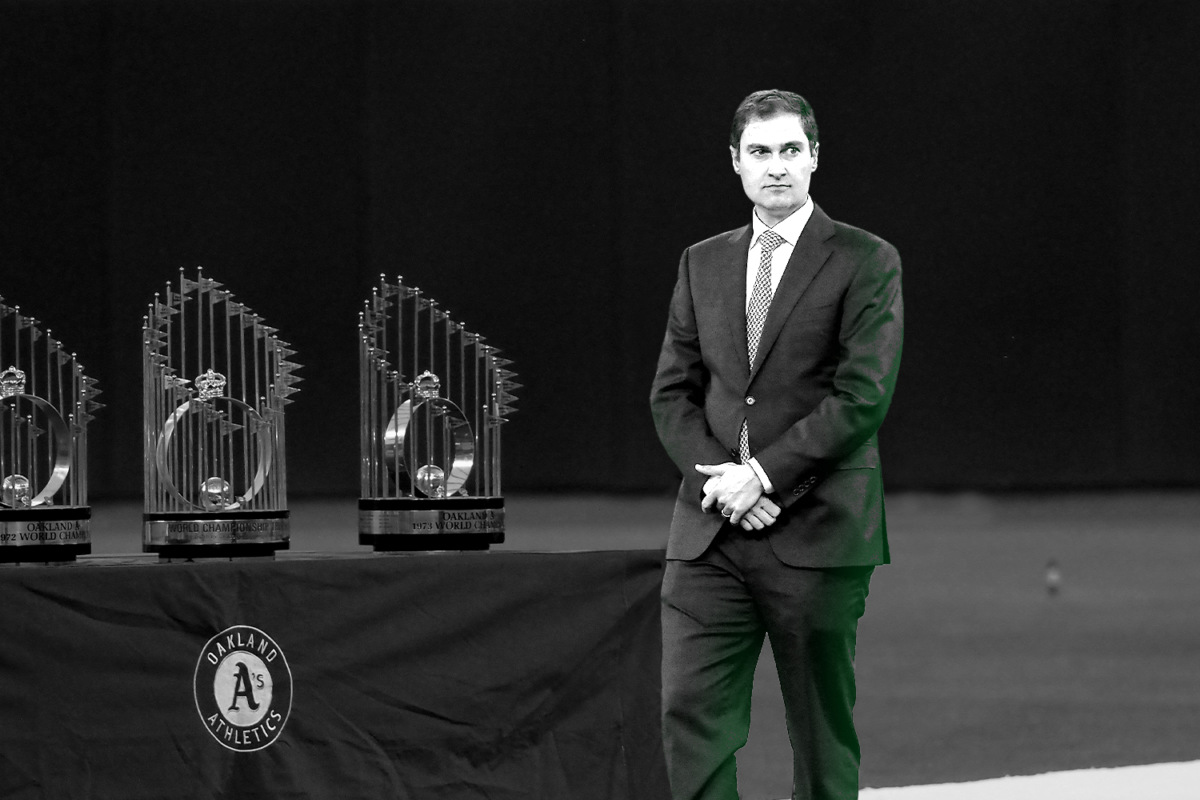 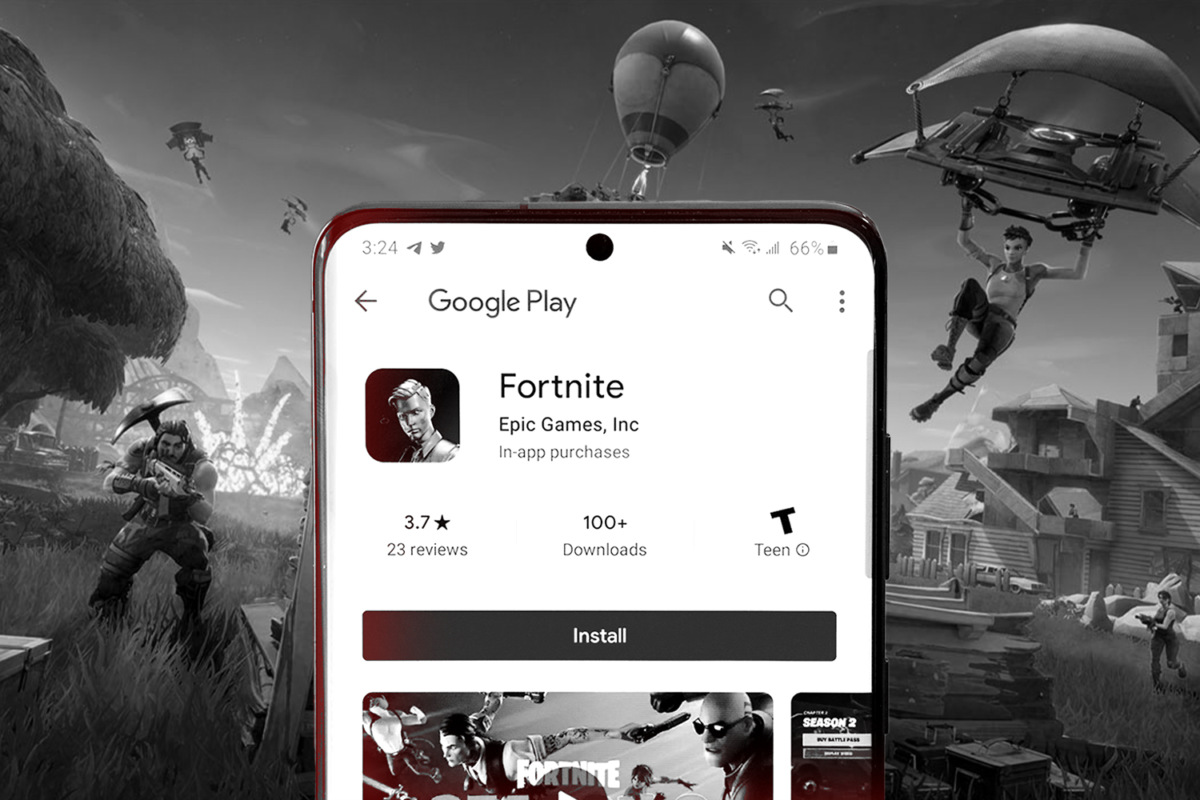