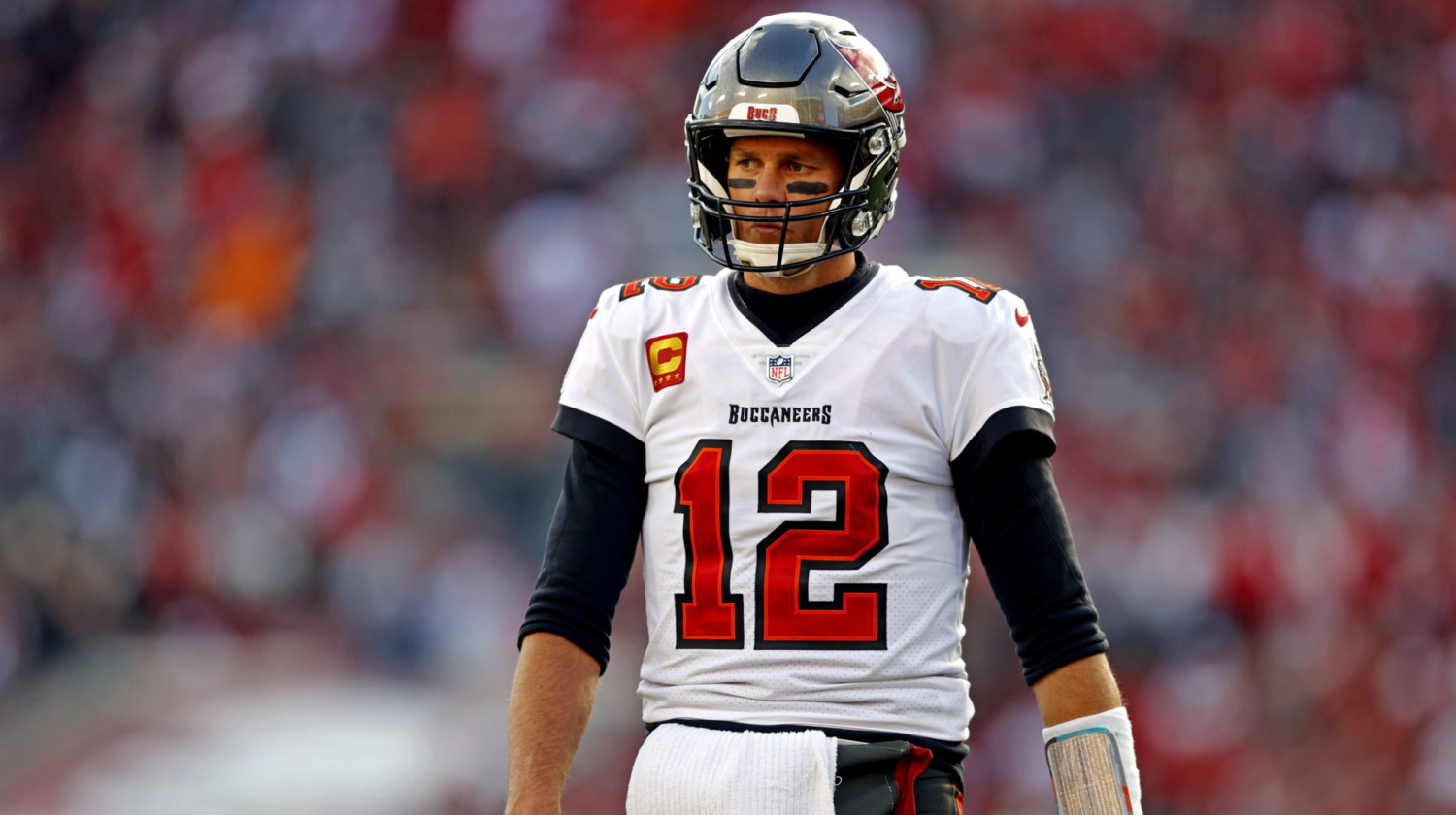 While the announcement has made a splash in the media, fan reaction has been relatively tepid.

According to a survey by Front Office Sports and the Harris Poll, 41% of NFL fans would be at least somewhat more likely to watch an NFL game with analysis led by Brady, indicating that NFL fans are eager to see his inclusion in the booth.

The average American, however, seems to be less enthusiastic: Almost half (47%) of U.S. adults are no more or less likely to watch an NFL game if gameplay analysis were led by Brady.

Fox Sports’ bet on Brady will extend beyond his role as an analyst. Fox Corp. CEO Lachlin Murdoch sees Brady as more of an ambassador for the entire Fox Sports brand.

In a Q&A at the MoffettNathanson media conference, Murdoch said, “[Tom] will be our partner in sports. An ambassador for Fox. Working with advertisers and clients. Engaged in the marketing.”

Brady’s agreement is a reported 10-year, $375 million deal that will begin “whenever he retires.” Fox has refuted the reported terms of the contract. 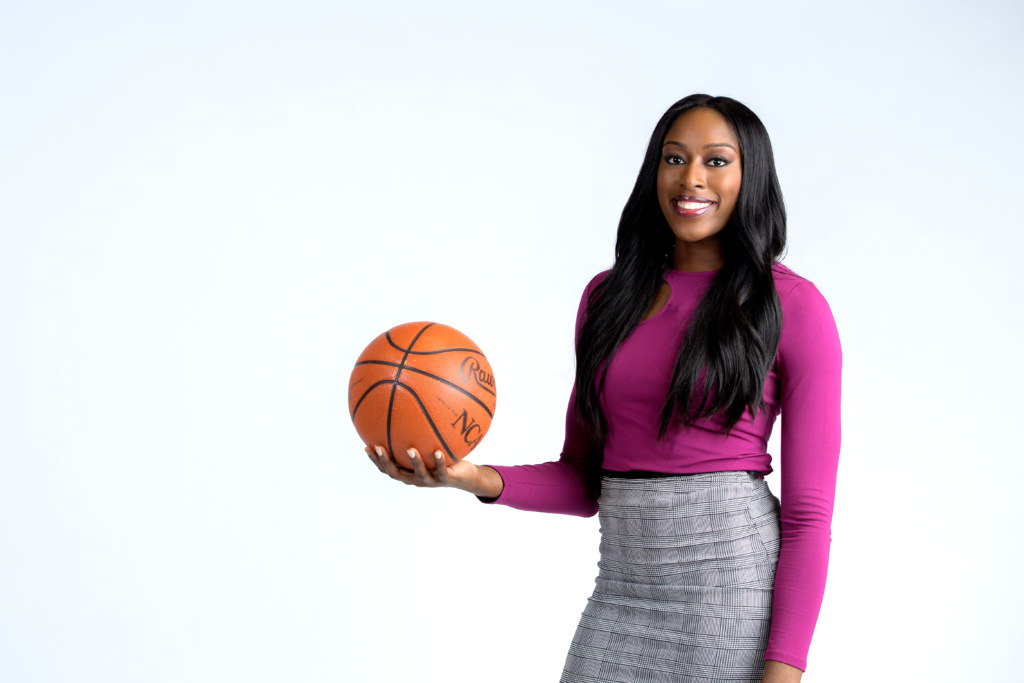 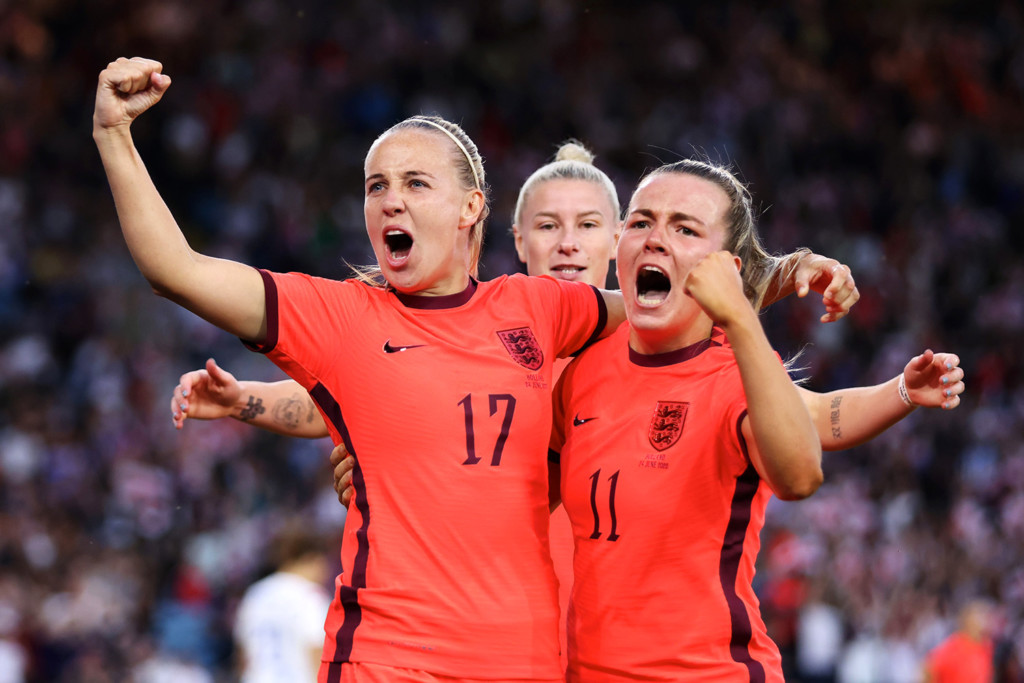 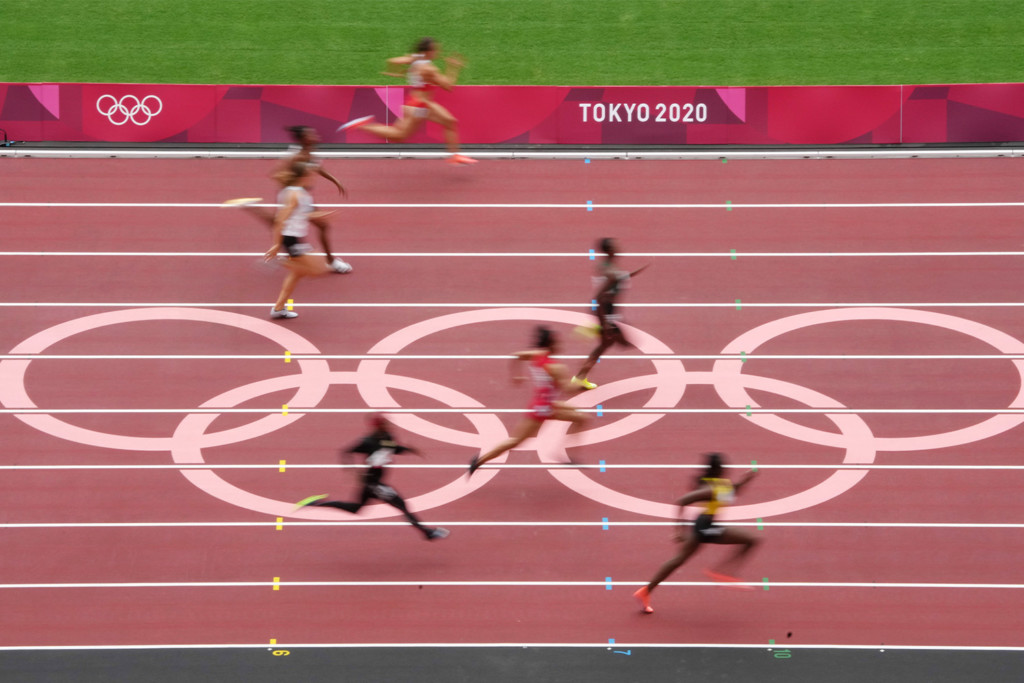 NBCUniversal is shuttering the Olympic Channel after a five-year run.  The end… 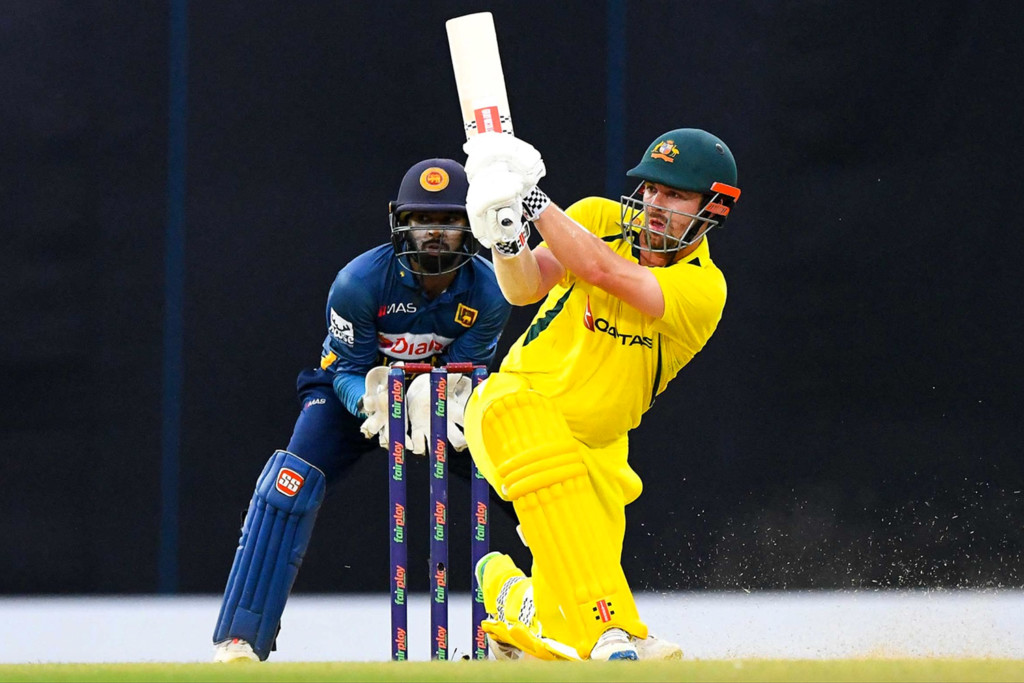