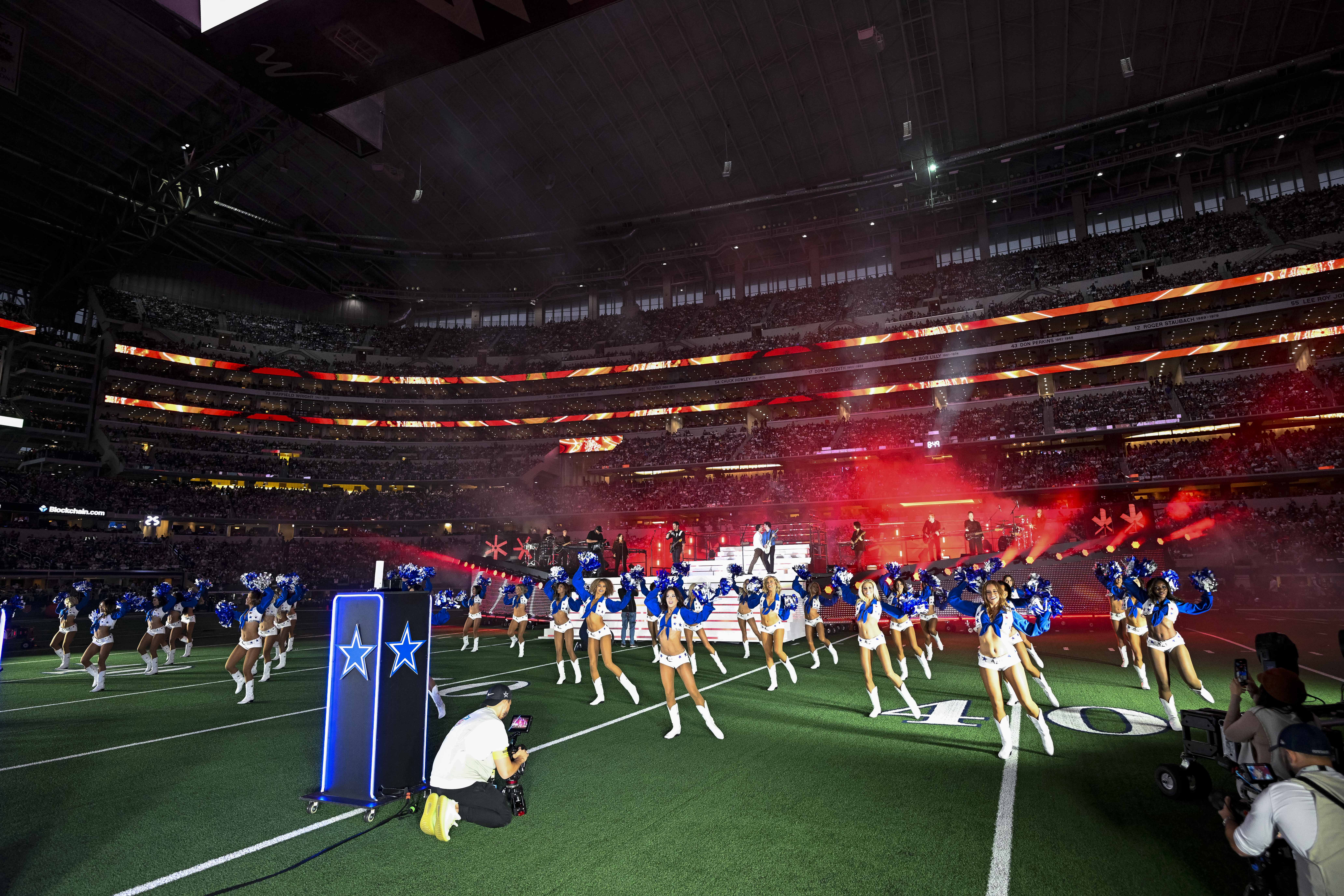 On Thanksgiving Day, you likely participated in two traditions: a feast on the dinner table and a slate of NFL games.

Now the $11 billion league will attempt to take over another big day with the help of one of its latest partners — Amazon.

On Nov. 24, 2023 — Black Friday — the NFL and its first all-digital media partner will experiment with a game the day after Thanksgiving, the unofficial start of the holiday selling season.

There’s no guarantee this new national window will be added to the NFL schedule permanently. But given the perennially monster TV numbers for Thanksgiving games, Black Friday could prove beneficial to both the league and the ecommerce giant.

The NFL can potentially leverage Amazon to hawk its merchandise to 80 million Prime households in the U.S. — and a combined 200 million worldwide.

The game is believed to be part of Amazon’s $1 billion a year agreement to exclusively stream “Thursday Night Football” through 2033. But Peter King of NBC Sports reported Amazon bid between an additional $70 million and $100 million for the new game.

Creating a new TV viewing tradition is a tricky proposition. Just ask ESPN, which caught grief for trying to turn the College Football Playoff into a New Year’s Eve watching tradition in 2015.

But so far, the Black Friday strategy looks like a smart business play.

If recent TV metrics offer any suggestions, the NFL will dominate your TV screens during the extended Thanksgiving weekend:

With those kinds of numbers, look for a packed Thanksgiving Weekend game schedule next year featuring a double or tripleheader on Turkey Day, followed by games on Black Friday, Sunday, and Monday. 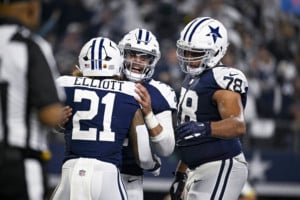 But the NFL won’t have football fans to itself. Already, the Big Ten Conference is planning a pair of Black Friday games for next year. This Friday, there will be over a dozen college football games played across various conferences.

Marie Donoghue, Amazon’s vice president of global sports video, addressed Amazon and the NFL potentially cross-promoting each other during next year’s Black Friday when the shopping frenzy reaches its peak.

“It’s a day when millions and millions visit our site,” she told reporters on a press call. “We will start with the customer first, so they are coming first and foremost to watch a football game, to the extent we can serve them and potentially delight them. When they also have their … shopping, obviously that’s something we’ll work through with the NFL.”

Through the first 10 TNF telecasts this season, Amazon is averaging 9.7 million viewers, according to Nielsen. That’s below its guarantee of 12.5 million viewers to TNF advertisers.

During their first exclusive season, the NFL and Amazon have shied away from interactive game features to pull viewers into its retail site, noted the Los Angeles Times. But that could change next year on the one day of the year when consumers are most in a buying mood.

Looking ahead, Amazon.com and NFLShop.com could broadcast exclusive offers throughout the game to their subscribers.

Added Hans Schroeder, chief operating officer for NFL Media: “Thanksgiving is synonymous with football, and we’re excited to give our fans another day of NFL action during this holiday weekend. Amazon is uniquely positioned to partner with us for this game as Black Friday is one of the most important days of the year for their business.”

Next year’s Black Friday kickoff is expected at 3 p.m. ET to avoid the long-standing prohibition against the NFL encroaching on high school football games on Friday nights.

As King of TV, the NFL can pretty much have any day it wants. Since the kickoff of the 2022 season, NFL games have generated the Top 38 TV shows and 47 of the Top 50.

This season — because the calendar lines up perfectly, with the holiday falling on a Sunday — the NFL will challenge the NBA with its first-ever Christmas Day triple-header.

Neither the NFL nor Amazon have confirmed that Black Friday games will continue past 2023, but if all goes well — from a viewership and sales perspective — chances are this new national game window becomes an expanded Thanksgiving tradition. 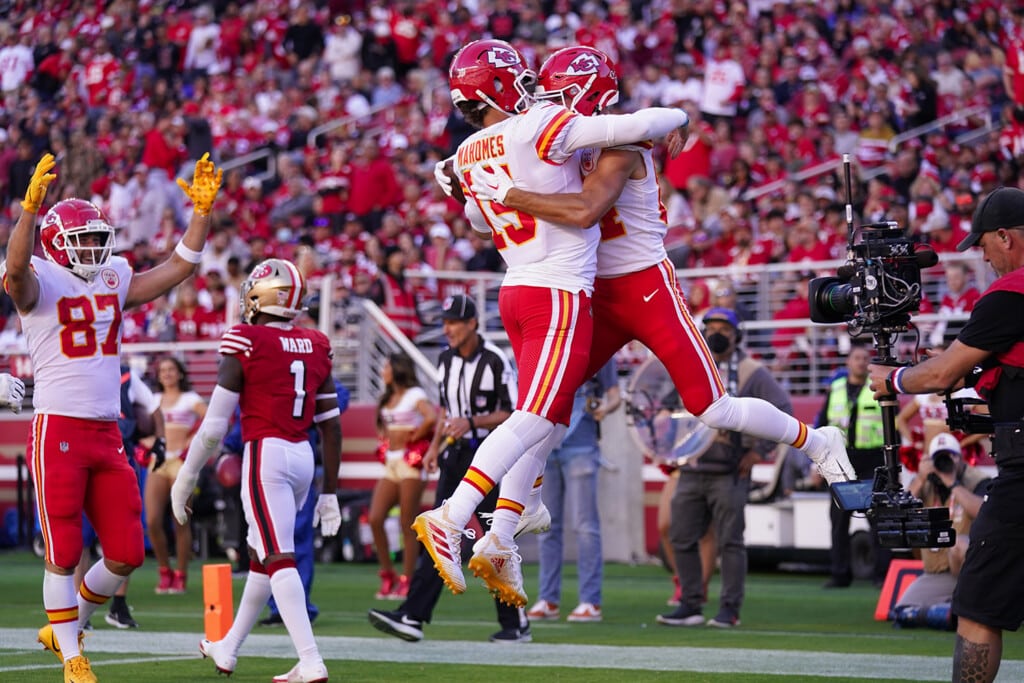 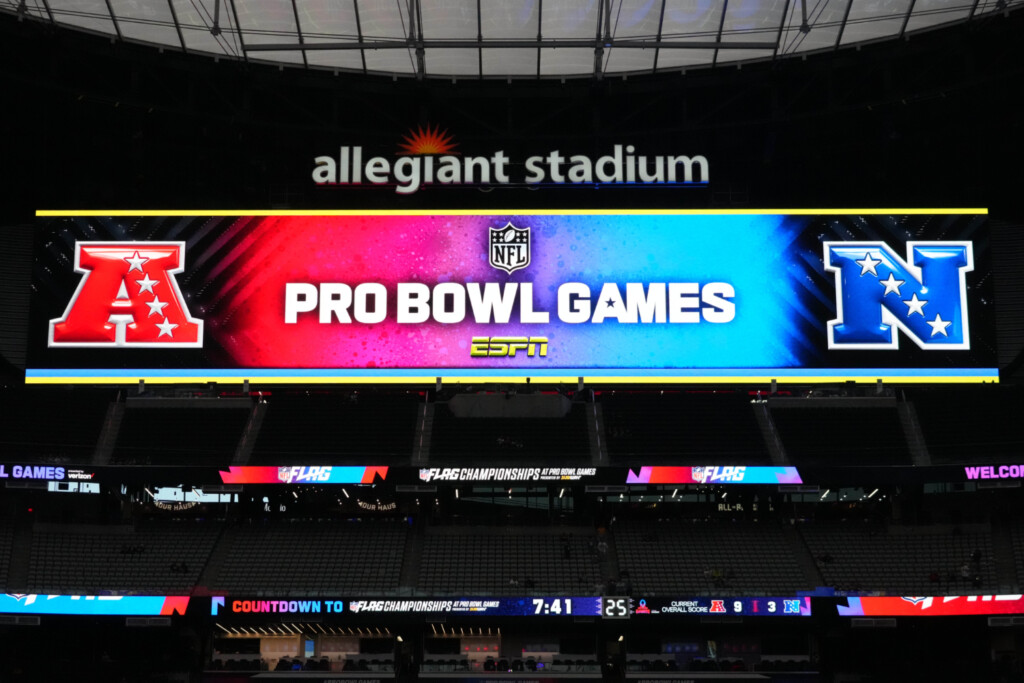 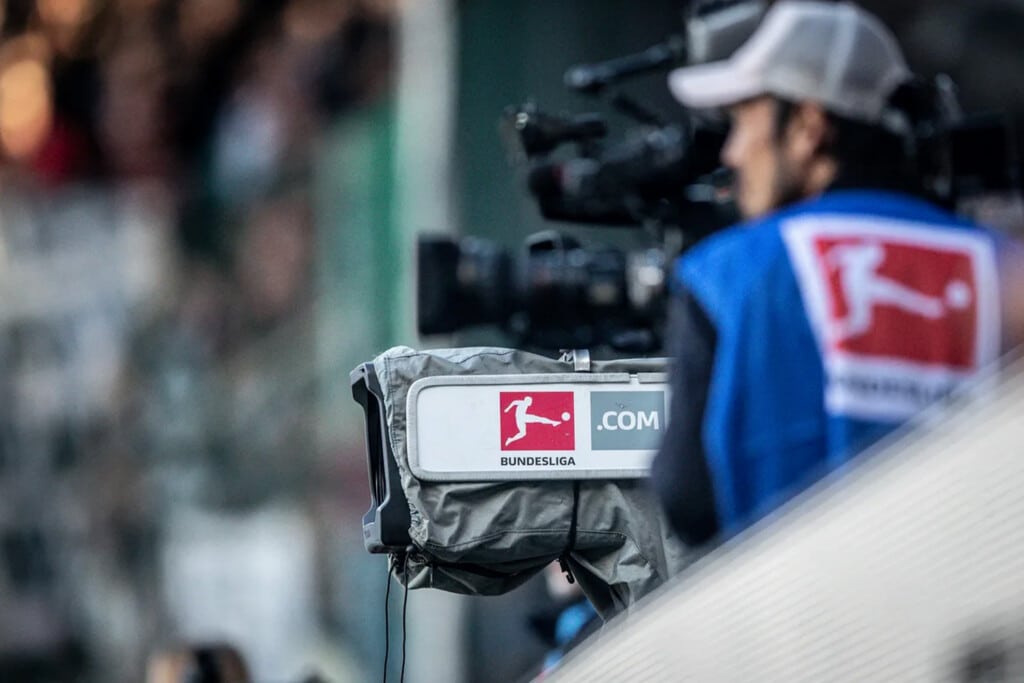 DFL Seeking Up to $3.25B for Bundesliga TV Rights

The DFL has created a framework for a sale of television rights.
Sign up for our newsletter.
The influence of sports on business and culture.
See latest edition