New York State saw its sports betting revenue jump to $3.57 million in January, a 43.4% increase over the previous month, and a 75.7% leap from January 2020. The figures come from four upstate casinos, where people may place wagers in person, and do not include tribal casino revenue. 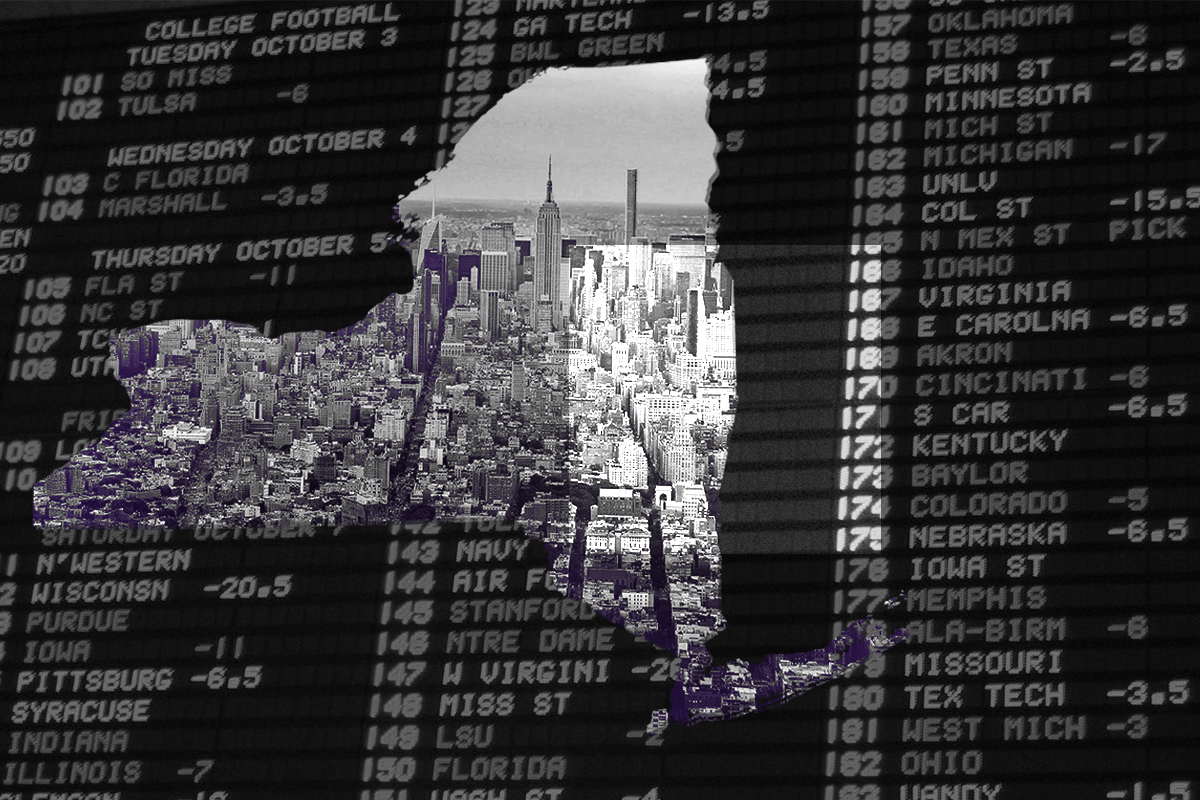 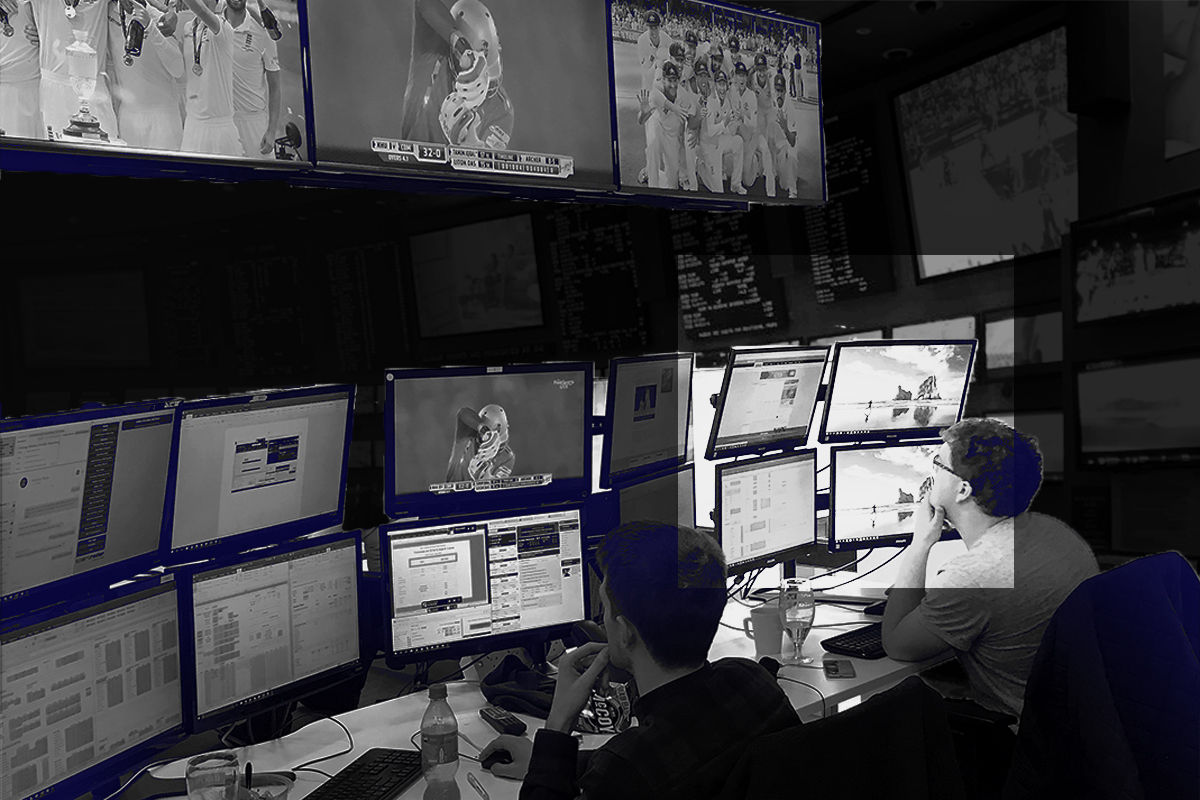 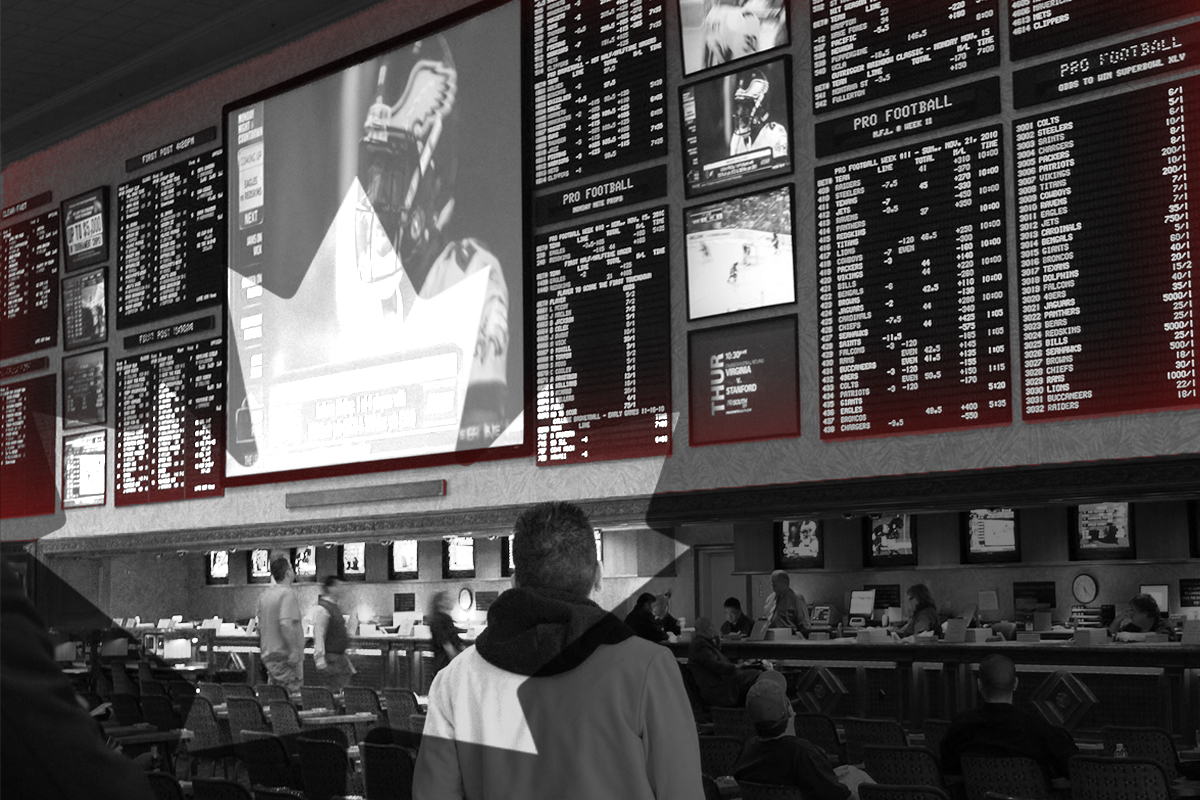 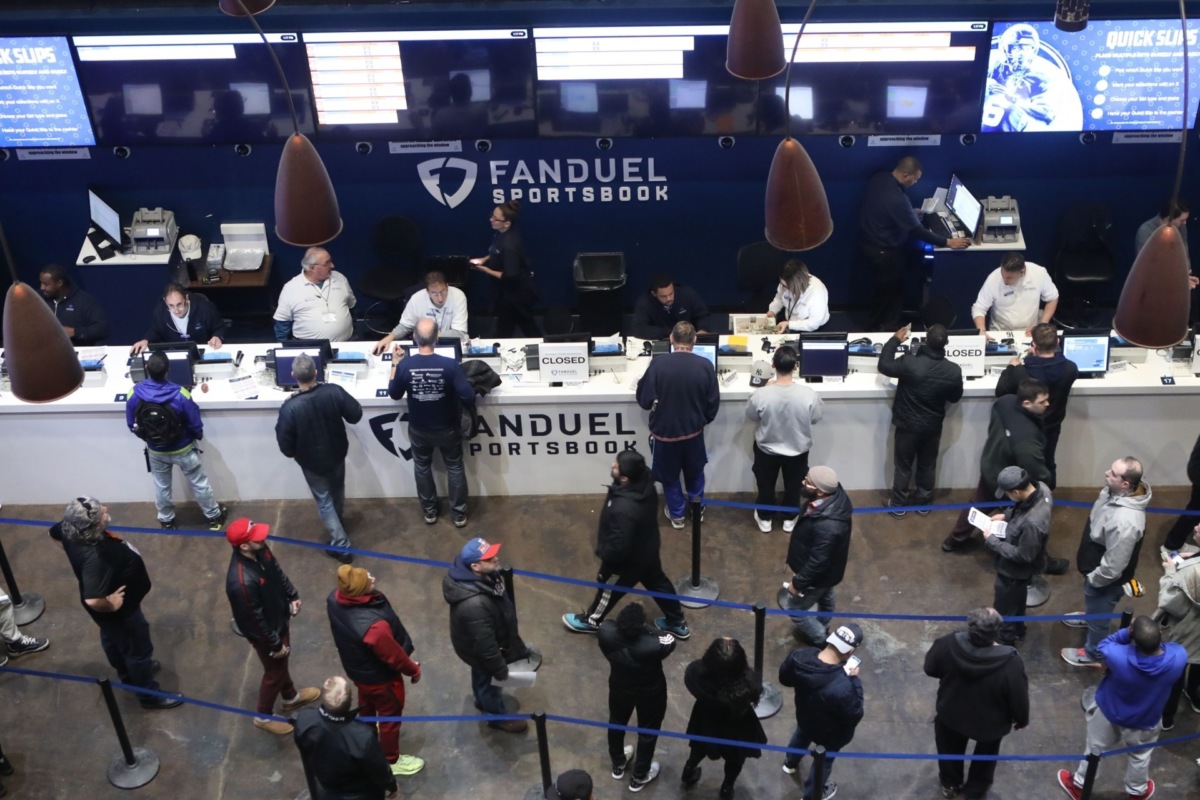 JPMorgan issued a report predicting a massive increase in the sports betting market and a huge opportunity for media companies.