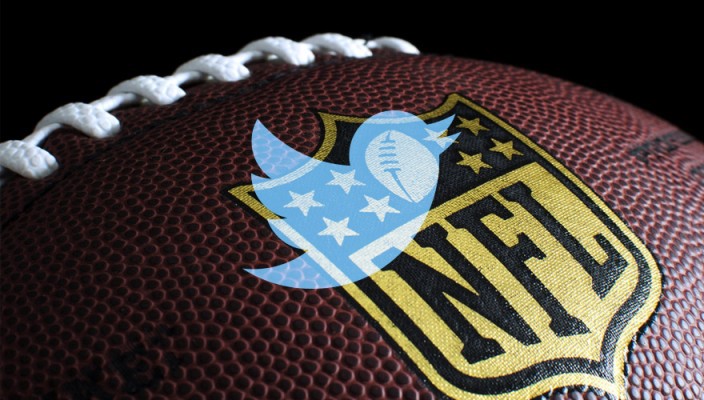 The NFL’s DMs are open.

With fan voting set to open for 2018 NFL Pro Bowl, the league has teamed with Twitter to introduce a new way for fans to vote for their favorite players to be included in the Pro Bowl roster. Fans, for the first time ever, will now be able to cast their vote through a Direct Message (DM), which will make it a first for any professional All-Star game. The NFL was also the first professional sports league to offer online all-star voting in 1995, and they’ve now taking another step forward with this new voting method.

According to an earlier announcement from the League, all 32 NFL teams will be participating by tweeting out the official voting ballot, in addition to fans having the option of casting a vote through the NFL League profile page. Entry cards will initiate a private “Direct Message”, enabling fans to select a position group or search for a player or team to begin the voting process.

Additionally, over the final week of 2018 Pro Bowl voting — December 7–14 — fans will be able to vote directly on Twitter by tweeting the first and last name of the player, or by using the player’s official Twitter handle and including the hashtag: #ProBowlVote.

For the second consecutive year, the NFL Pro Bowl will be hosted at Camping World Stadium in Orlando, Florida. In hopes to increase last year’s dismal ratings for the annual NFL All Star game, the 2018 Pro Bowl is set to kick off at a new start time of 3:00 PM ET, and can be seen live on both ESPN and ABC. By opening the fan-voting period a bit earlier and offering a new method to vote, the league will likely see an increase in fan engagement leading up to the game, but it remains to be seen if that will translate to more viewers come January.