New NBA Sneaker Rule Opens Up a Rainbow of Opportunities The NBA — known for its bright lights, highlight-reel plays, and big personalities — has added another vibrant aspect to its Hollywood-like culture. The league has relaxed its sneaker policy and will allow players to wear shoes in the color of their choice for any games in the upcoming season.

“It’s been nothing but positive [reactions] from players, to people within industry, to fans and sneakerheads,” said Matt Halfhill, founder of Nice Kicks. “I think this is a great thing.”

“All the brands are already working on loud and crazy, colorful stuff,” added Nick DePaula, NBA feature writer at ESPN and creative director at Nice Kicks. DePaula was the first to break the news, which spurred immediate reactions from players and fans on social media.

The news quickly spurred comparisons to other professional leagues, where players are considered to have less freedom.

“Immediately after I tweeted the story, the biggest line of feedback was people making fun of the NFL and tagging NFL players to point out the league’s approach and how they allow different expressions in their shoes on the field and court,” DePaula said. “We’ve seen the NBA in terms of how they treat social issues and encourage players to take stances. Obviously, sneakers are a less impactful part of that, but it’s definitely one element in terms of allowing players to be creative and expressive.”

In years’ past, black, white or team colors were the mandate, save for a number of “theme games” per season, during which players could break out their colorful kicks. Now, players have total power when it comes to colorways.

“Sneakers are one of the few items that these elite players have that average Joes can have. Sneakers are a way to connect to these players, and for a lot of people, there’s a really deep personal story.” – Matt Halfhill, founder of Nice Kicks.

“Equipment managers provide season-long schedules of uniforms, and in the past, they’ve coordinated sneaker schedules with big games,” DePaula said. “Now, it’s going to next level where if, for example, Mike Conley from the Grizzlies plays in Cleveland, he can wear Ohio State tribute sneakers.”

That ability to show off their personality on the court is particularly important for NBA players, according to Victoria Jacobi, who works in brand consulting and athlete relations.

“Especially in the basketball world, even those guys who don’t have a sneaker deal and their own design, it kind of gives them a platform to showcase their fashion style,” she said. “They can send a message on the court…On that level, it’s become its own phenomenon, and it’s getting more important now. The NBA gives you that platform to pick and choose and do your own thing.”

Sneakers also give fans the opportunity to show off their own style and relate to players; the entire sneakerhead phenomenon is fueled by fans’ desire to feel a connection to the players, according to Halfhill.

“Sneakers are one of the few items that these elite players have that average Joes can have,” Halfhill said. “I guess they both have iPhones, but other than that, their watches, cars, and closets are not the same as ours — except the sneakers. Sneakers are a way to connect to these players, and for a lot of people, there’s a really deep personal story.”

For the media — particularly sneaker blogs and popular outlets like Nice Kicks — the rule change opens up a whole new world of opportunities when it comes to sneaker coverage.

“There might be that much more interest across the board, across all media, because of the nightly interest,” DePaula said, pointing to the extensive coverage that LeBron James received last season as he debuted 51 unique versions of his LeBron 15 shoes. “There was so much interest in real time and on Instagram.”

SEE MORE: Zach Harper on the NBA, Soup, and Finding His Professional Way

“What players wear on the court has always been big part of Nice Kicks, especially with our Kicks on Court column, which tracks what NBA players are wearing,” Halfhill added. “As we started gaining visibility, NBA guys were hitting us up directly, and they first got in touch with us over sneakers. There became an internal competition on who wore the greatest shoes, and Kicks on Court is still one of our biggest columns. The sneakerhead culture was underground, and now it’s mainstream.”

The new policy also creates endless opportunities for vibrant PEs, particularly for players that may not play for teams with traditionally popular colors.

“I think this whole color restriction lift will be helpful for smaller market guys and guys that Nike may not work as much with their colorways, like Giannis [Antetokounmpo] and Russell Westbrook,” DePaula said. “The Milwaukee Bucks and OKC, historically, their colors aren’t particularly good sellers in terms of colorways. That could be something that helps them out, and also for smaller markets like Orlando and teams like that.”

Jacobi pointed to a number of players in small markets who could benefit from more opportunities for multi-colored shoes, especially those who are known for their flashy sense of style like Westbrook and Minnesota’s Karl-Anthony Towns.

“It doesn’t matter where they are, these guys are adopting this fashion culture,” she said. “They travel enough and see enough of the world to apply it wherever they want.”

DePaula also mentioned that, although most eyes may be on Nike, which was worn by about 68 percent of the league in 2017-18, the policy change also gives brands like Adidas, Under Armour and Puma an opportunity to thrive. Those organizations each outfitted less than 20 percent of the NBA’s players last season, but they all have the chance to make waves with the new creative freedom.

Given all the buzz around the announcement, it’s clear that sneakers represent a lot more than just some leather and rubber stitched together. They have the power to communicate messages that are much greater than basketball, and it’s safe to assume those messages will be even bigger and brighter this season.

“This is where the personality is going to live,” Halfhill said. “I think sneakers are a great canvas. You can tell a lot of stories through colors and materials, and make a lot of statements. When you lace up a certain shoe, there’s a statement being made.” 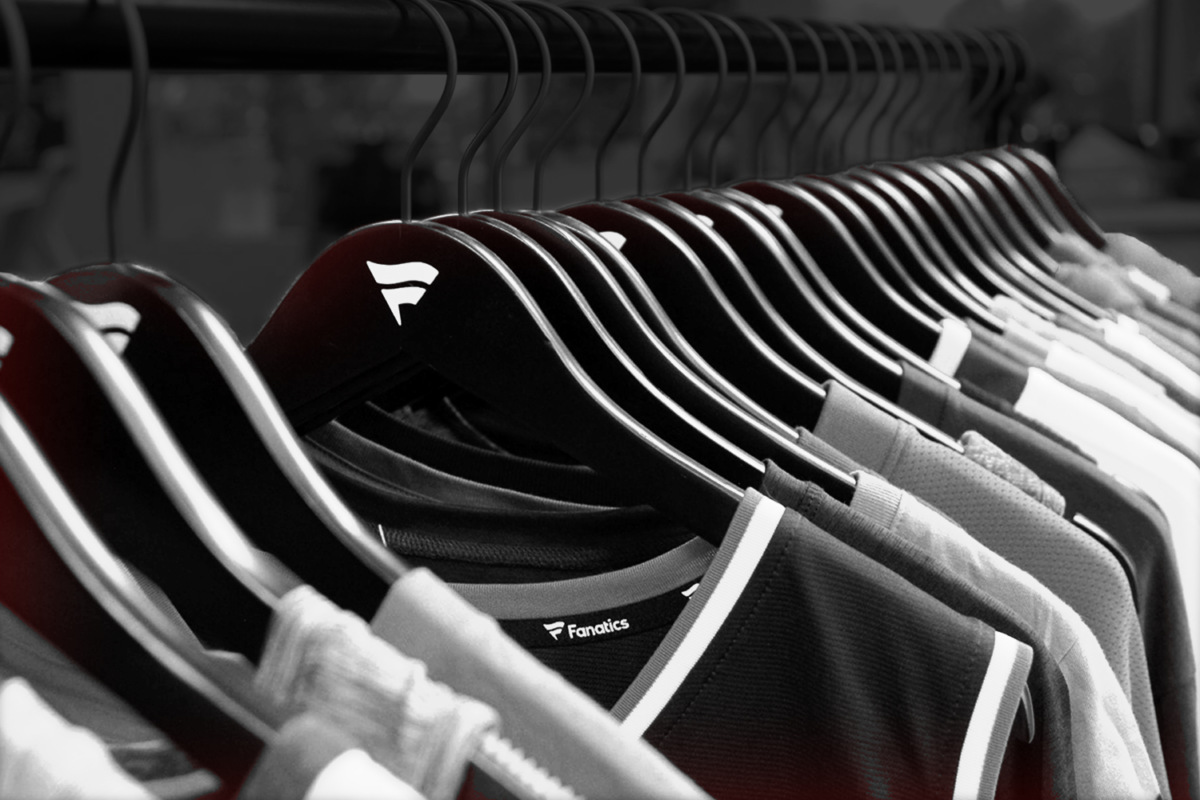 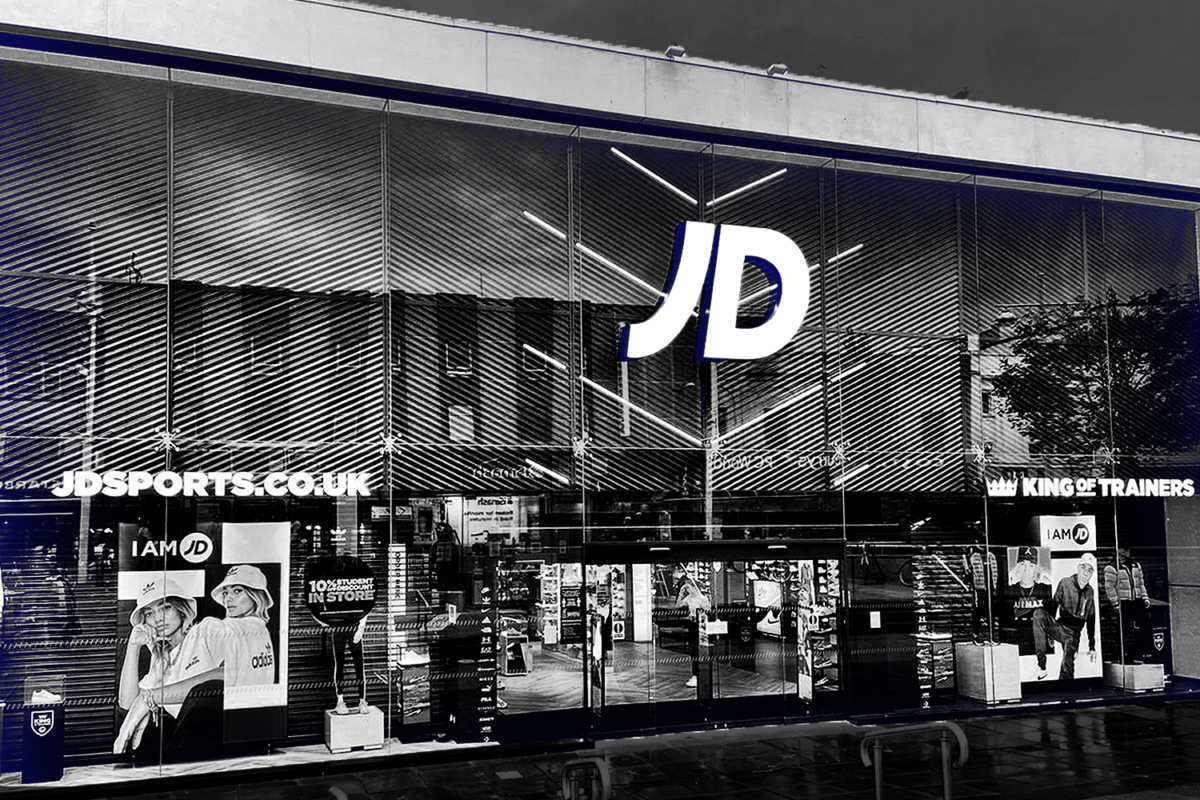 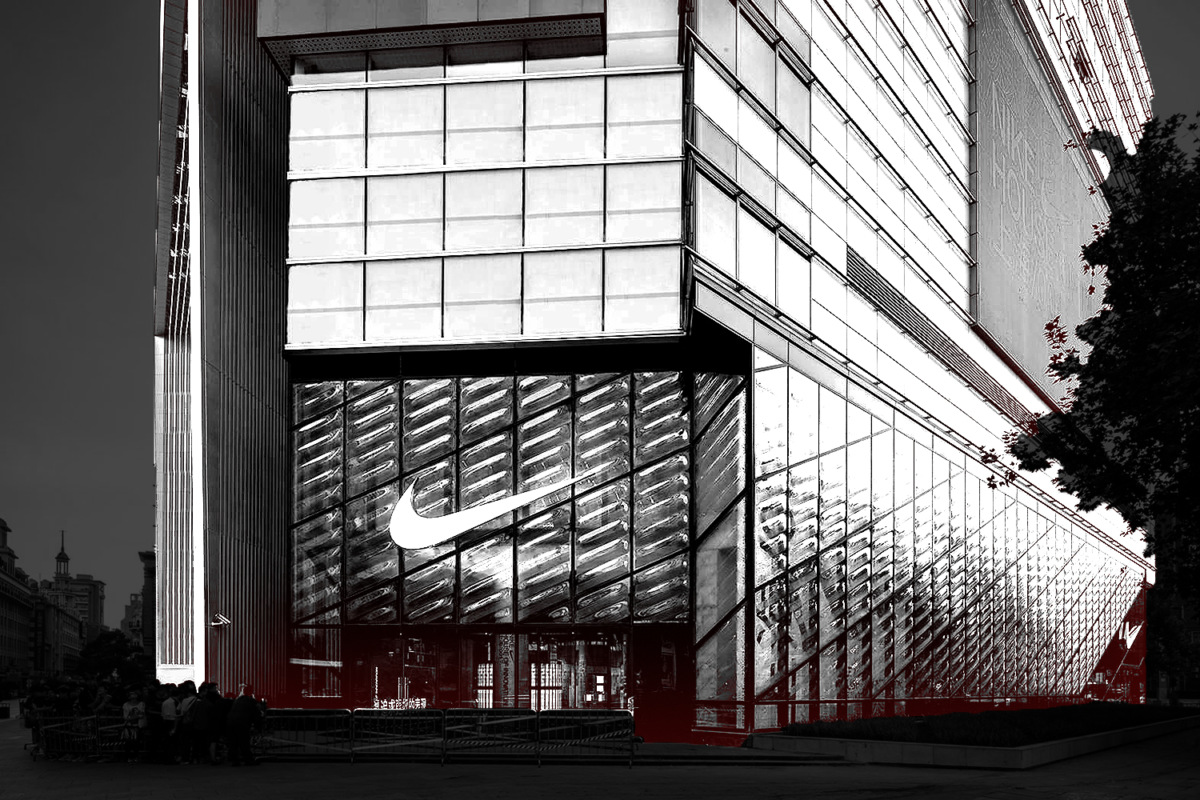 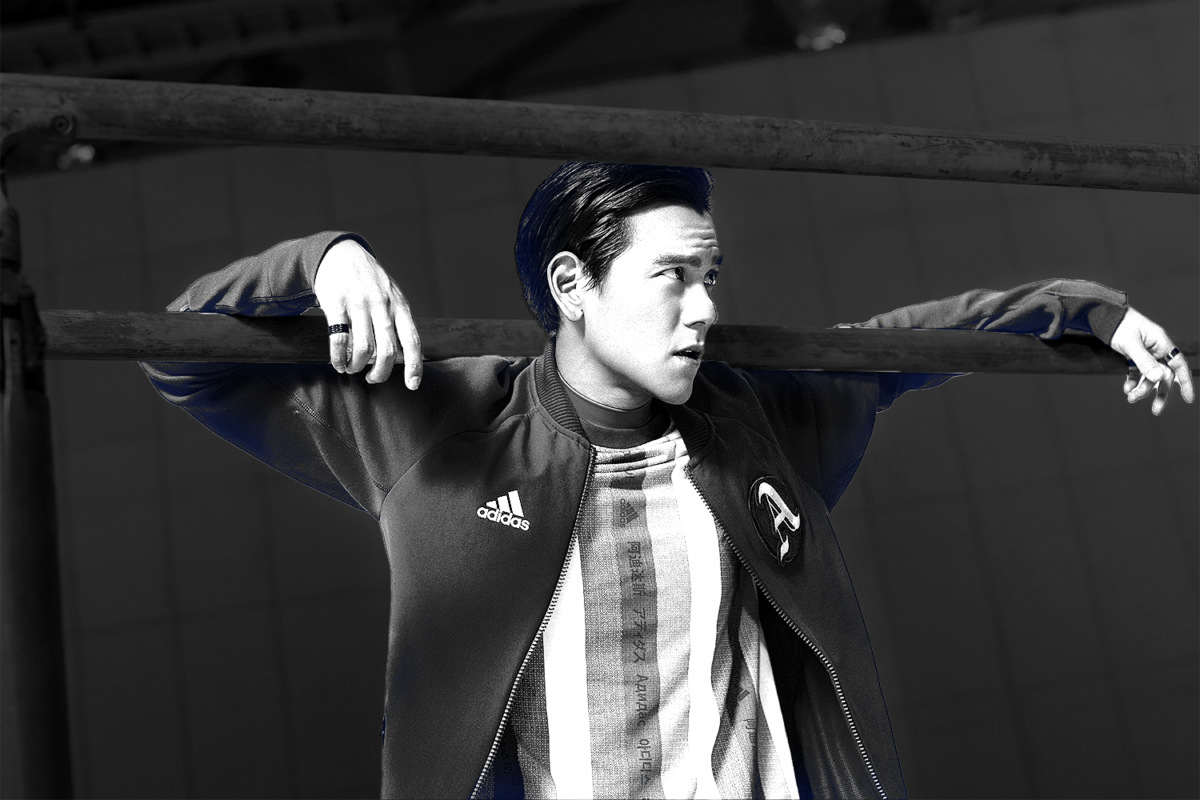