Netflix saw its subscriber base increase by 8.3 million to 222 million in the fourth quarter of 2021, as the company turns to gaming to spur retention and growth.

Despite the earnings beat, the company’s stock dropped around 18% in after-market trading as investors showed disappointment in its subscriber growth and projections.

Netflix has steadily been releasing games since November 2021. The company now has a dozen titles available to subscribers at no extra cost after debuting two more this week.

“In 2022, we’ll expand our portfolio of games across both casual and core gaming genres as we continue to program a breadth of game types to learn what our members enjoy most,” the company said.

The ‘Drive to Survive’ Phenomenon

With the success of the Formula 1-focused series “Drive to Survive,” Netflix has leaned into sports documentaries. It’s working with its producer Box to Box on a series focusing on the top players and tournaments in men’s and women’s tennis, beginning with this month’s drama-laden Australian Open.

It also has a similar venture in the works chronicling the PGA Tour. 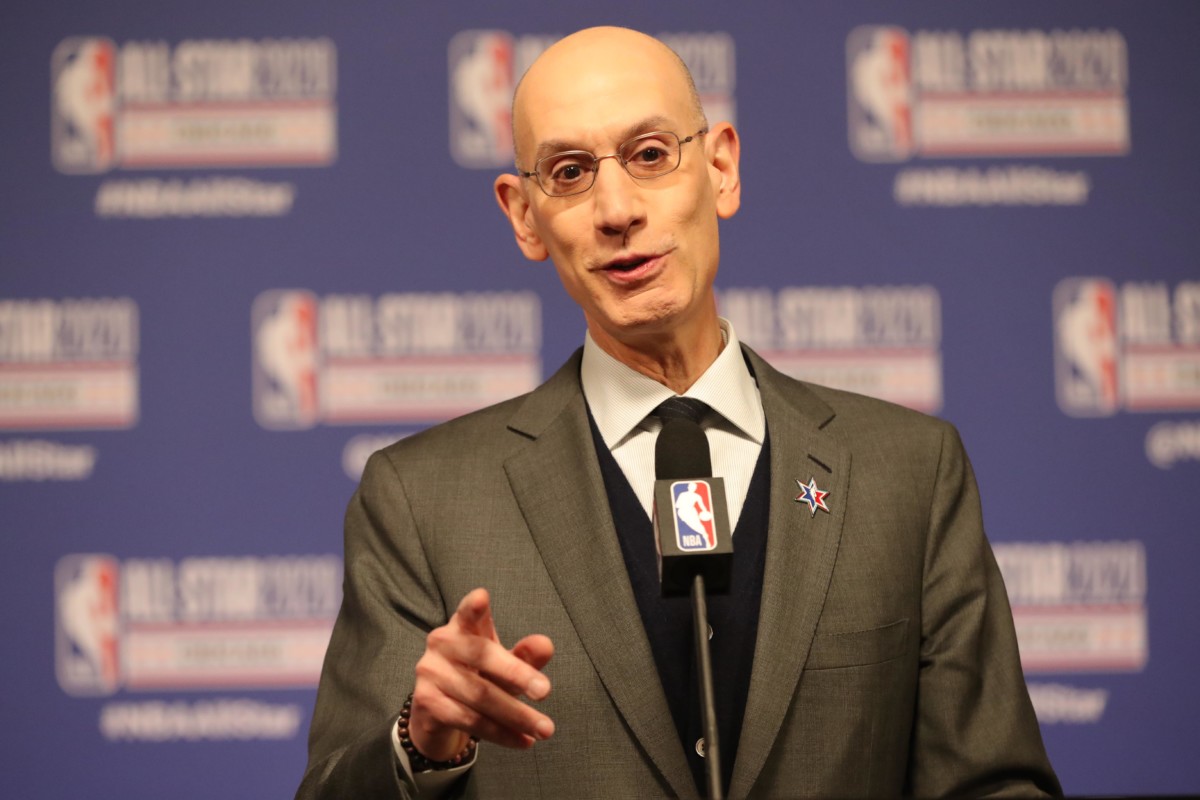