NCAA Men’s and Women’s Basketball Season to Start on Nov. 25

On the same day that the Big Ten announced its plans to reverse course and play a fall football season, the NCAA Division I Council met to discuss the start date for college sports’ other money maker: basketball.

The governing body announced that both the men’s and women’s 2020-21 basketball season would begin on Nov. 25, the day before Thanksgiving and 15 days after its originally scheduled start date of Nov. 10.

It’s an important step towards ensuring not only that athletes get a full basketball season — the 2020 season was cut short due to the onset of COVID-19 in March  — but that the NCAA and its member schools receive the lucrative payout that the men’s March Madness tournament rakes in every year.

Two experts with whom Front Office Sports have spoken agreed that March Madness is essential to the financial model of NCAA sports, and the economic fallout for two consecutive years without it would be catastrophic for the governing body and its schools.

The start date was chosen so that schools could further control the environments for their athletes, as 75% of Division I schools will not have non-athlete students on campus by then, the announcement said.

Because of the Nov. 25 start date, both men’s and women’s teams can play a maximum of 27 games, four fewer games than the original maximum. This could mean that teams will play fewer non-conference games in particular, which usually serve as cash cows for schools. The new date could also encourage free-for-all in independent non-conference tournaments, organized by individual schools.

To be eligible for March Madness, schools must play a minimum of 13 games, half of the original minimum.

“The new season start date near the Thanksgiving holiday provides the optimal opportunity to successfully launch the basketball season,” NCAA Senior Vice President of Basketball Dan Gavitt said in the statement. “It is a grand compromise of sorts and a unified approach that focuses on the health and safety of student-athletes competing towards the 2021 Division I basketball championships.”

In the wake of other fall sports championship postponements in August, NCAA President Mark Emmert suggested that the governing body might consider “bubble” models for those championships to be held in the spring. In September, the governing body attempted to trademark the phrase “Battle in the Bubble,” though the filing didn’t specifically say which sports the name could be used for.

While reports have surfaced of bubble-style non-conference basketball tournaments this fall, not everyone is sold on the idea. Pac-12 Commissioner Larry Scott has said that Pac-12 presidents did not think bubbles would be “appropriate” for college athletes.

Speaking of the Pac-12, it’s also unclear whether conferences like theirs, who have postponed all sports competition until Jan. 1, might be able to participate on the new start date. Though the postponed date could help pave a pathway to return, as these conferences will have more time to organize their teams before the season kicks off. In early September, Pac-12 Commissioner Larry Scott said a later start date might allow the conference, which recently secured daily rapid testing capabilities, to participate in basketball before Jan. 1. 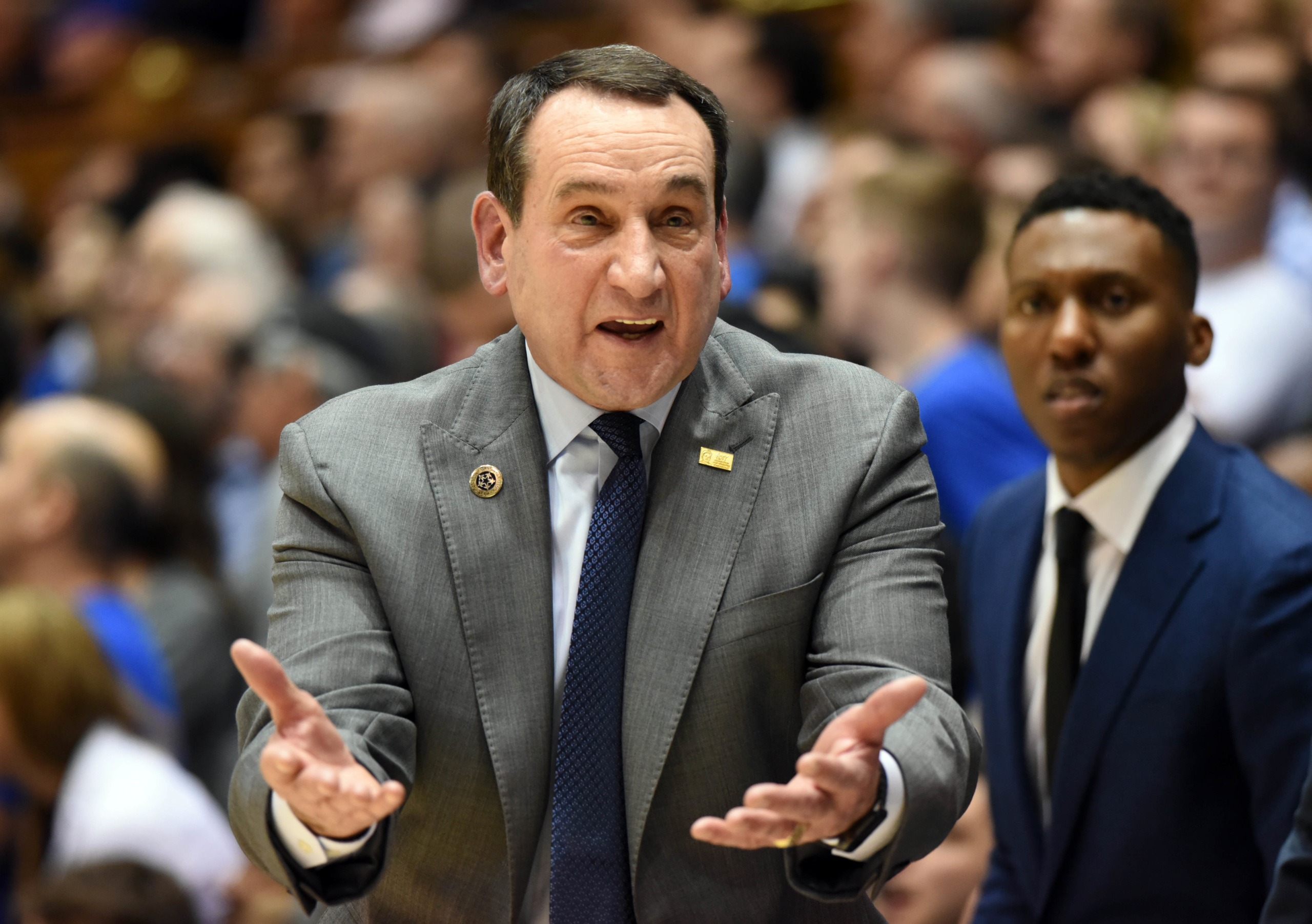 On Aug. 17, the NCAA said it expects to have a decision in mid-September on whether the 2020-21 Division I basketball season can start on time — it’s currently slated to begin Nov. 10.

The Division I men’s basketball tournament is crucial for the financial health of the NCAA, as the body’s contract with CBS and Turner for tournament media rights pays out $10.8 billion over 14 years, from 2011 to 2024, according to a previous NCAA statement. The most recent contract extension with CBS and Turner, extending the deal for eight years into 2032, will pay out another $8.8 billion.

The NCAA received $867.5 million of those TV and marketing rights for men’s March Madness in 2018-19, which it funnels down to member schools. But the body took a major hit this past spring when COVID-19 canceled the tournament. As a result, the NCAA sent about $375 million less than was expected to Division I programs.

“We need to have the tournament. We can’t have it where two years in a row you do not have the NCAA tournament,” Duke head coach Mike Krzyzewski said on ESPN Radio in August.

The NCAA hasn’t made announcements regarding specific schedules or specific basketball safety protocols. 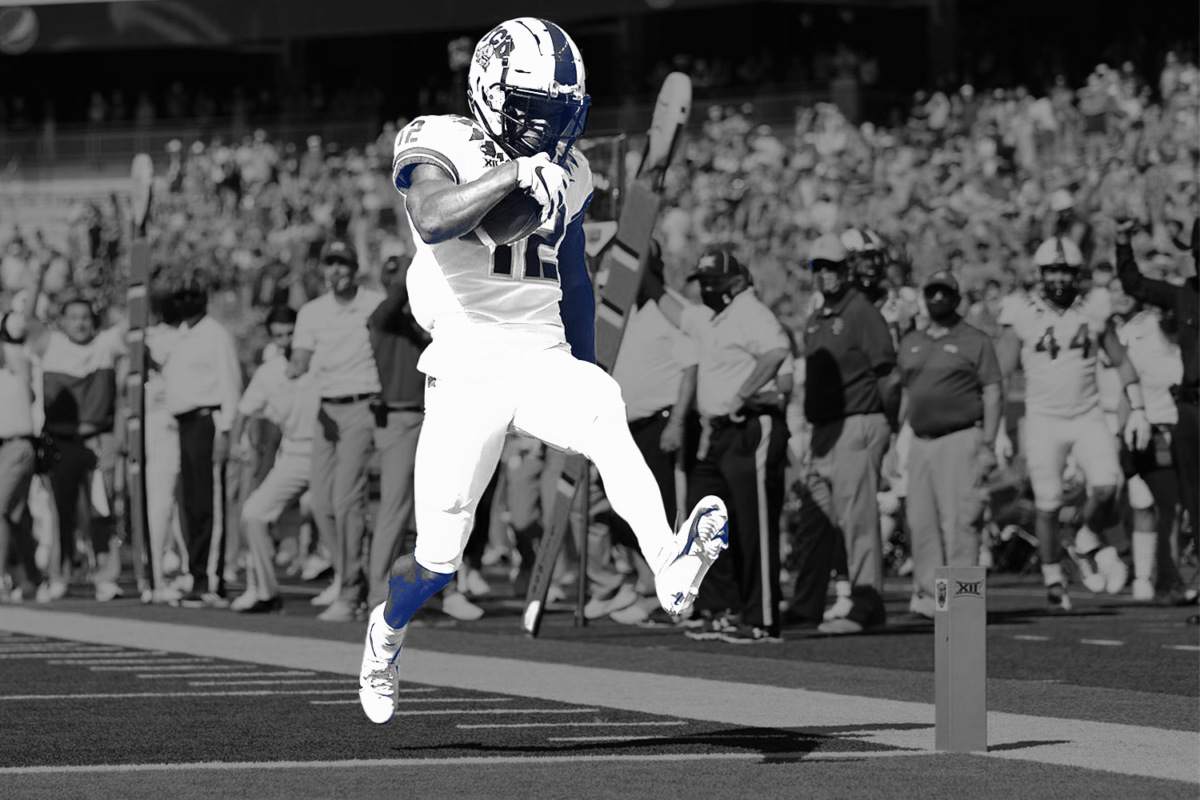 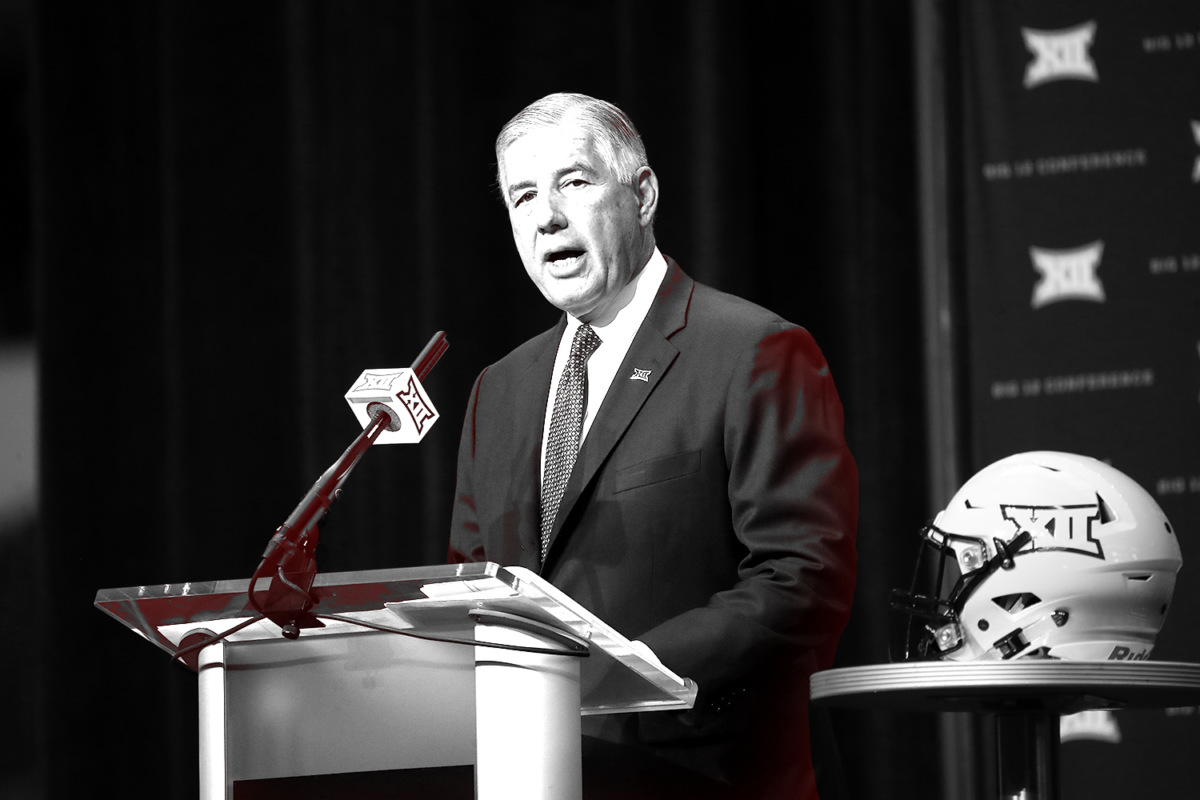 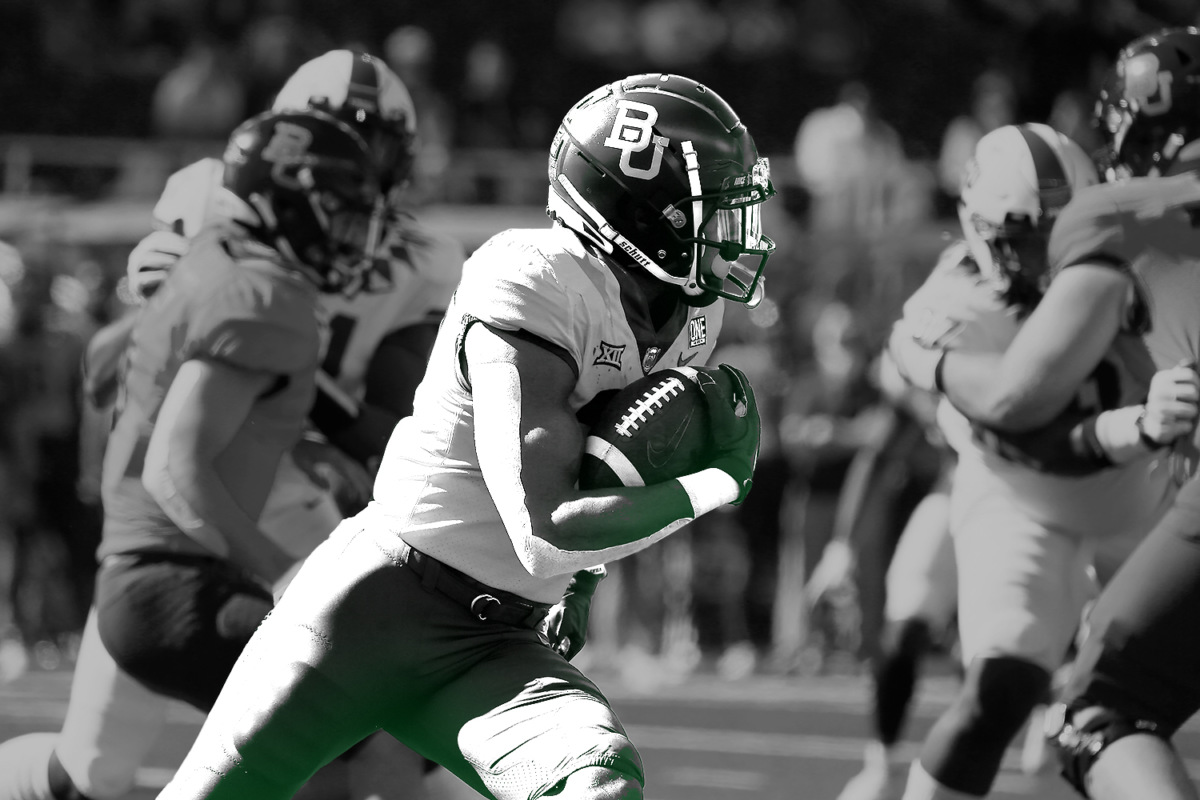