My Other Passion Podcast: Will Blackmon Joins Us for Episode 6
Listen Now
College Athletics 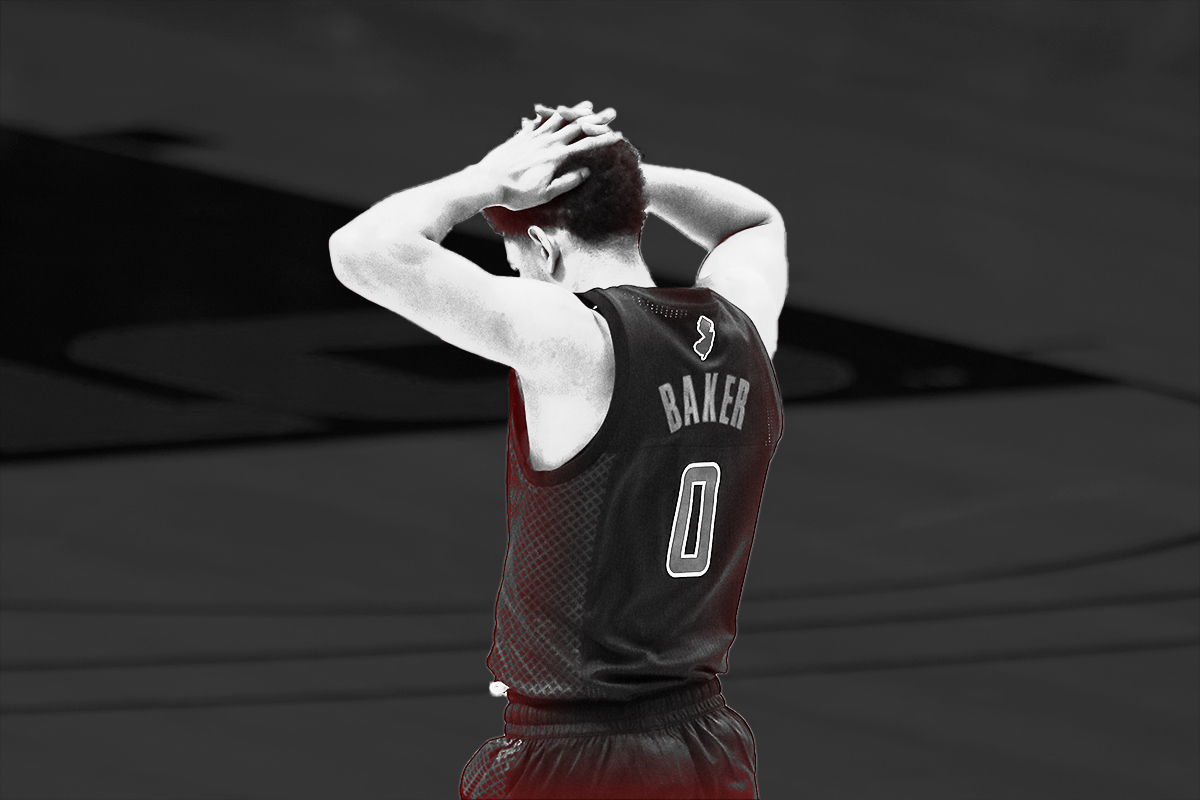 The high court typically agrees to hear a case for one of three reasons, Boise State professor Sam Ehrlich, who filed two supporting briefs in the case, told FOS.

First, if the case is important for the “national zeitgeist.” Second, if the case is the type that interests the justices personally. And third, if hearing the case could resolve conflicting circuit court decisions on a particular issue.

NCAA v. Alston falls into that third category. The crux of each argument was whether the Ninth Circuit properly applied antitrust law.

Alston lawyers effectively said the NCAA’s ceiling on educational benefits violates antitrust. But the NCAA says amateurism is legal because it’s necessary to their business.

But there’s more than just antitrust implications at stake.

If the high court rules in favor of the NCAA, any future athlete challenges of amateurism would be stifled, legal experts told FOS.

The governing body could use the Supreme Court’s opinion to dismiss any future lawsuits questioning restrictions on athlete compensation. This means the NCAA could write any NIL rules it wanted without facing litigation — though it still might have to answer to Congress.

This would be a dream come true for the governing body, whose ultimate goal is to prevent athletes from sharing in the billions generated by the sports they play.

It even has the added benefit of stopping the “never-ending litigation” the NCAA previously complained about in a statement.

They could retain an opportunity to challenge the NCAA’s restrictions on athlete compensation in future lawsuits. That means anything from NIL rules to revenue-sharing agreements could be up for discussion.

Mit Winter, sports attorney at Kennyhertz Perry, described this possibility as a “new wave” of lawsuits that would continue to chip away at amateurism.

These two options represent the way a clear-cut opinion would affect college sports.

But the justices could technically write a more open-ended opinion — we just won’t know until they publish it this summer. 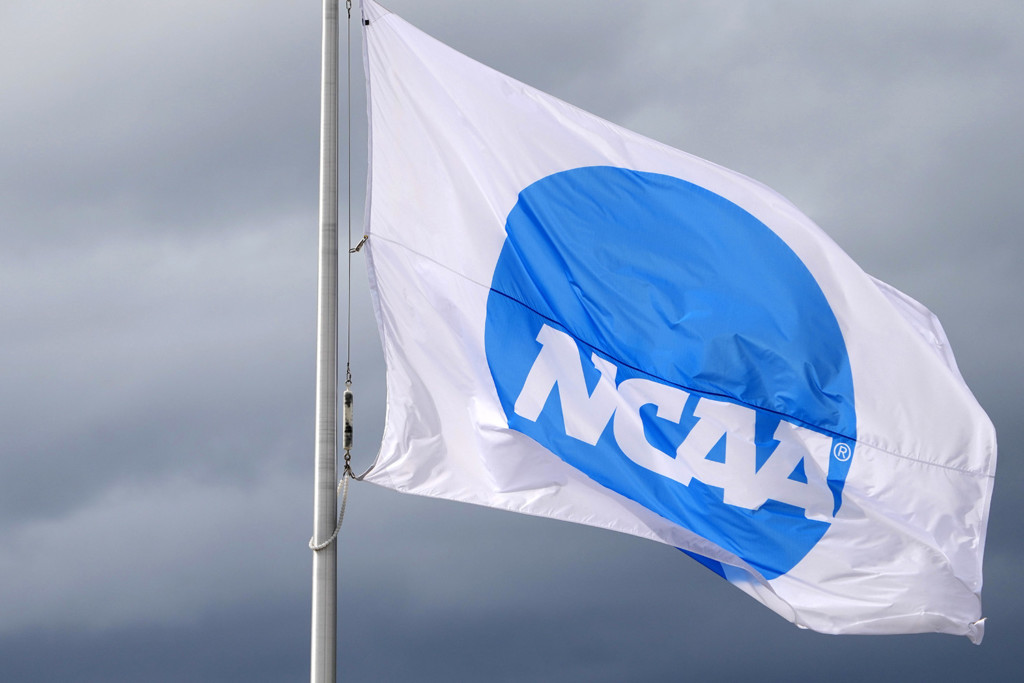 The NCAA Will Publicize NIL Rule Violations ‘As Soon As Possible’

The governing body says it is still engaging in investigations. 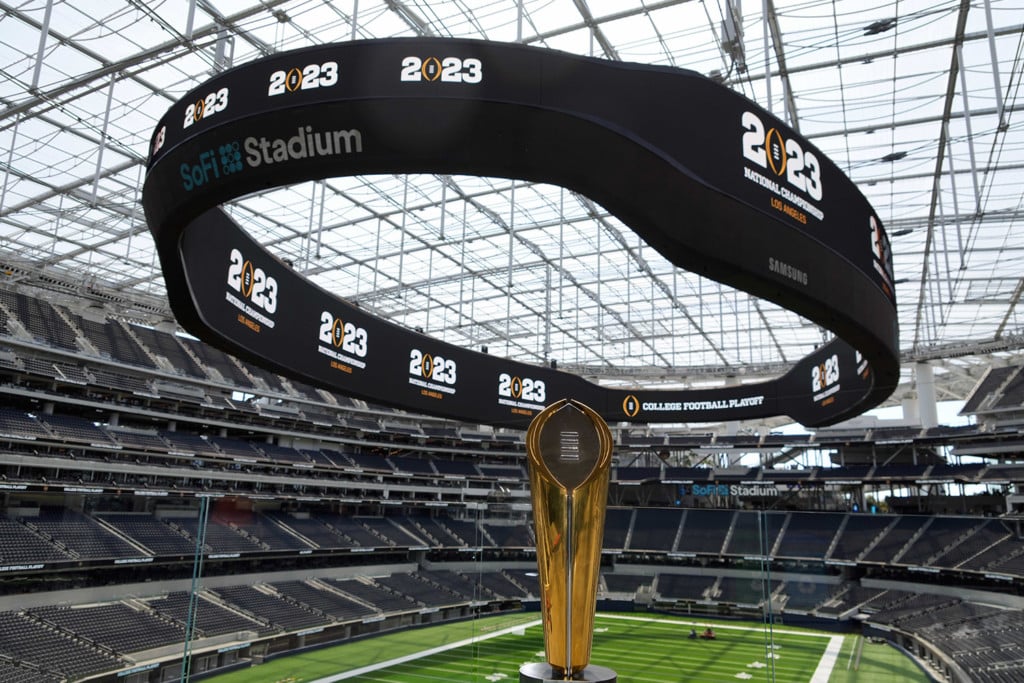 CFP Board Weighs Breaking Away from the NCAA

The landscape of college sports may change once again. 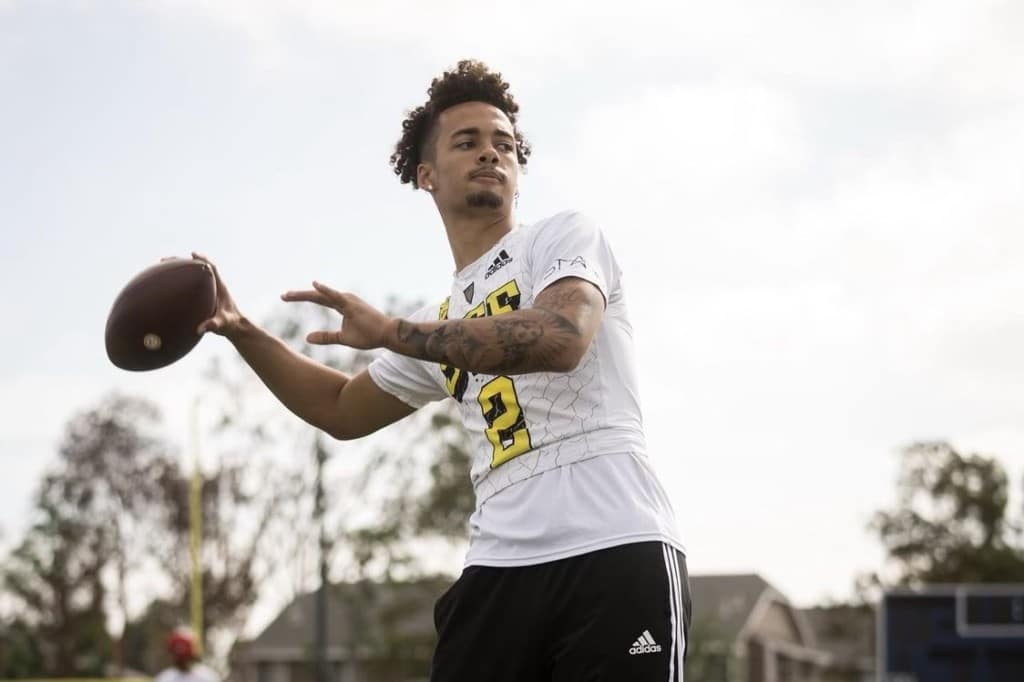 Malachi Nelson is the top-ranked football player in the 2023 class. 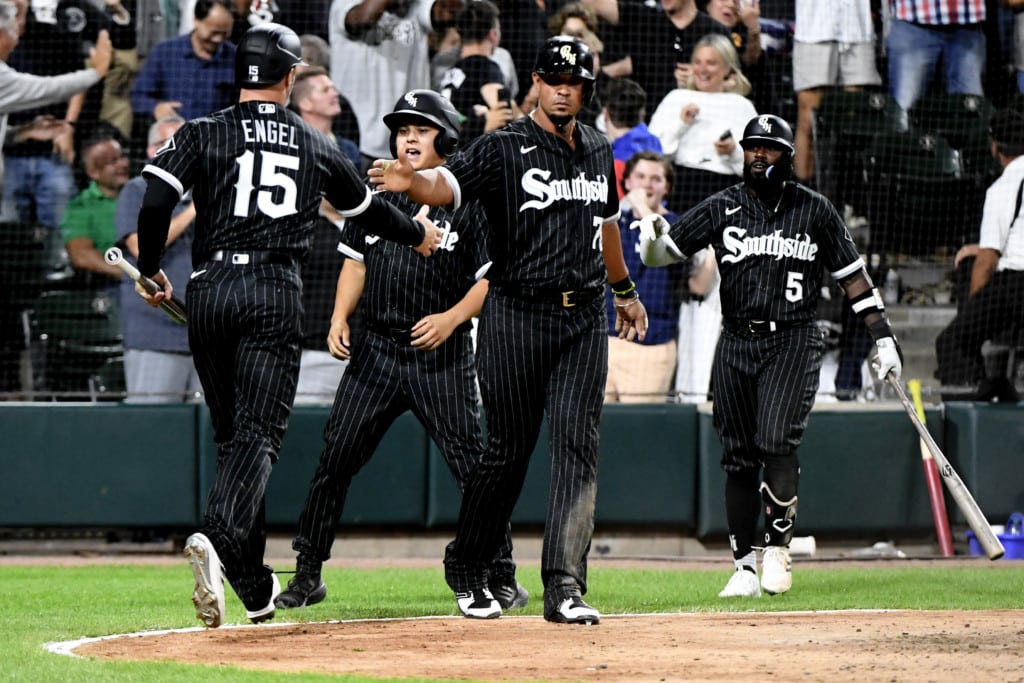 The team announced it inked deals with eight players on Wednesday.