NBA Jumps On Board With eSports, Creates NBA 2K eLeague

Amidst the craze of NBA team owners purchasing eSports franchises, the NBA itself has upstaged them by creating the NBA 2K eLeague. This will become the first official eSports league to be operated by a US professional sports league. In a partnership between the NBA and Take-Two Interactive Software, Inc., “2K” fanatics will finally be able to put their skills to the test on a large scale.

Similar to the actual NBA and sport of basketball as a whole, the NBA 2K eLeague will consist of five-player teams run by actual NBA franchises competing against each other. Also similar to the “parent” league, there will be a regular season, playoffs and a championship.

The NBA and Take-Two Interactive Software, Inc., have teamed up to create the NBA 2K eLeague. Image via sportingnews.com[/caption]

The joint venture was spoken about by NBA Commissioner Adam Silver (interview with USA Today can be seen here). The inaugural season is expected to be in 2018, likely in line with the start of the NBA season.

Instead of how the casual 2K player can play a virtual season with his or her favorite team, making all the moves a general manager would make (and sometimes making very unrealistic trades to create their own “super team”), NBA 2K eLeague participants are expected to play with their own user-generated players.

The announcement of this league piggybacks off the 2K franchise launching its NBA 2K17 All-Star Tournament ahead of the NBA All-Star Weekend in New Orleans. The tournament offers teams of gamers a chance to win a trip to the NBA’s festivities and the grand prize is $250,000.

This venture comes as no surprise to many, as in his three years as commissioner, Adam Silver has proven to be at the forefront of innovation and continuing to grow the game. Not only has he approved of on-jersey ads as a way to increase team revenue, but in the creation of this league, the NBA now has a virtual counterpart.

While these games are not expected to be played in homes or dorm rooms of the participants, fans of the game of basketball can expect to take in these experiences much like an actual NBA game. According to Take-Two CEO Strauss Zelnick, there are 250 million people who “avidly consume competitive gaming events.”

This large number does not even include the number of people who actually participate in competitive gaming events, which is one that continues growing. With the growing popularity of streaming platforms such as Twitch (where fans can watch gamers do their thing), viewing these gaming events is only scratching the surface.

Adam Silver believes that the infatuation with gaming, and watching it, could be another draw to NBA arenas:

“Fans and players of these games, who aren’t as expert as these professionals, want to come into an arena and watch the very best play. So you can imagine a scenario where, (say) the new arena in Milwaukee, where there’s five-on-five competition, just like NBA basketball, (and) it’s being projected on a huge, large high-definition screen, and fans are watching all the moves. There are quarters, there’s halftimes, and everything that goes with it.”

Picturing these eLeague events not only offers opportunities for organizations to bring in some more money, but it also provides an opportunity for fans to experience a game-like atmosphere in their favorite team’s arena. While LeBron James will not be making the crowd roar after a breakaway dunk, a virtual counterpart may be doing the same thing on the jumbotron, making a slightly different fan base experience similar excitement.

If these games are actually to be played in NBA arenas, then it also is very similar to “watch parties.” For example, the past two years during the NBA playoffs, the Cleveland Cavaliers hosted watch parties at Quicken Loans Arena for fans to take in the game experience (vendors, in-game entertainment, and aura of being at a game) and watch the away games on what is called the “humungotron.”

Although the game is broadcast on a slightly larger TV than in your family room, fans have the chance to experience a playoff environment without dishing out the money of attending the actual game (tickets for the watch parties were typically a $5 donation available on a first come, first serve basis). Being able to watch the game surrounded by other fans is truly a great experience (as I can attest). If the NBA 2K eLeague is anything similar to these environments, then it will be interesting to keep an eye on.

Although the debate as to whether or not eSports can truly be considered “sports”, the increasing popularity and money being put into various franchises and leagues cannot be ignored. In addition, the quantitative factors people are talking about it, which is a pretty nice PR tactic. If this trend continues, more and more people will be emulating Jerry Maguire in saying, “Show me the money!” 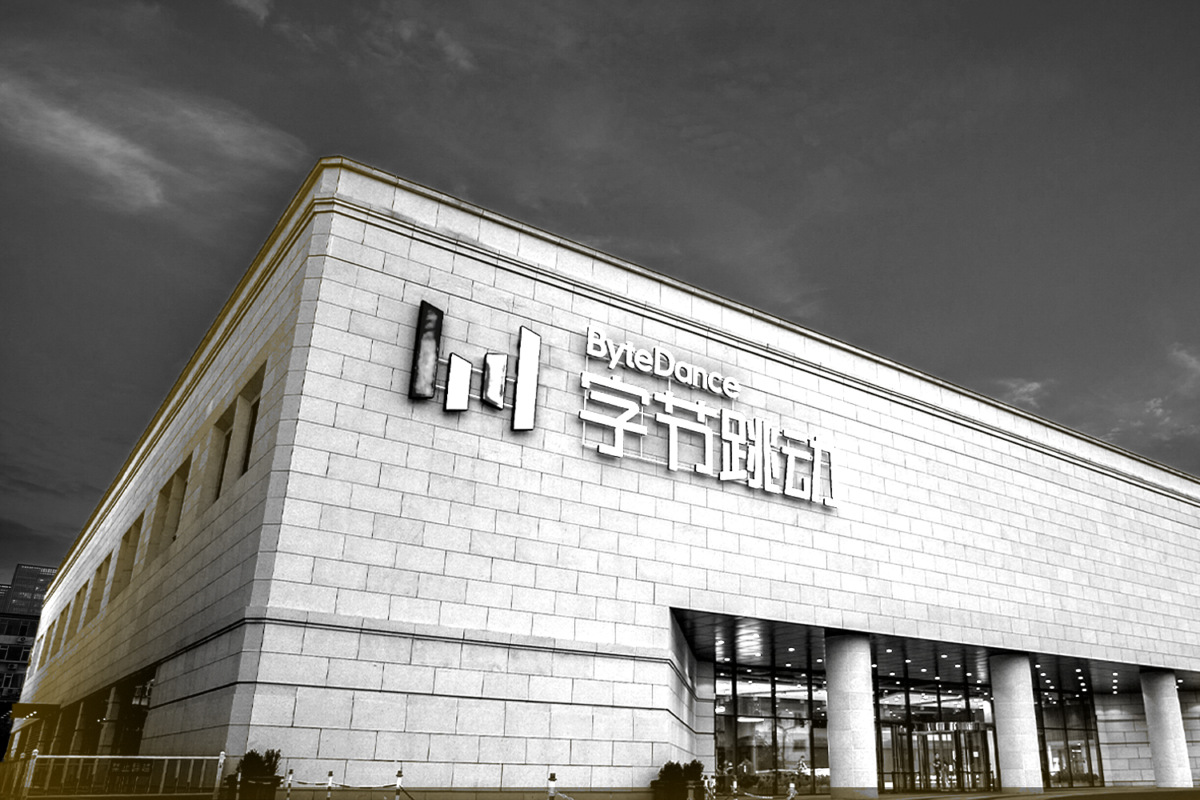 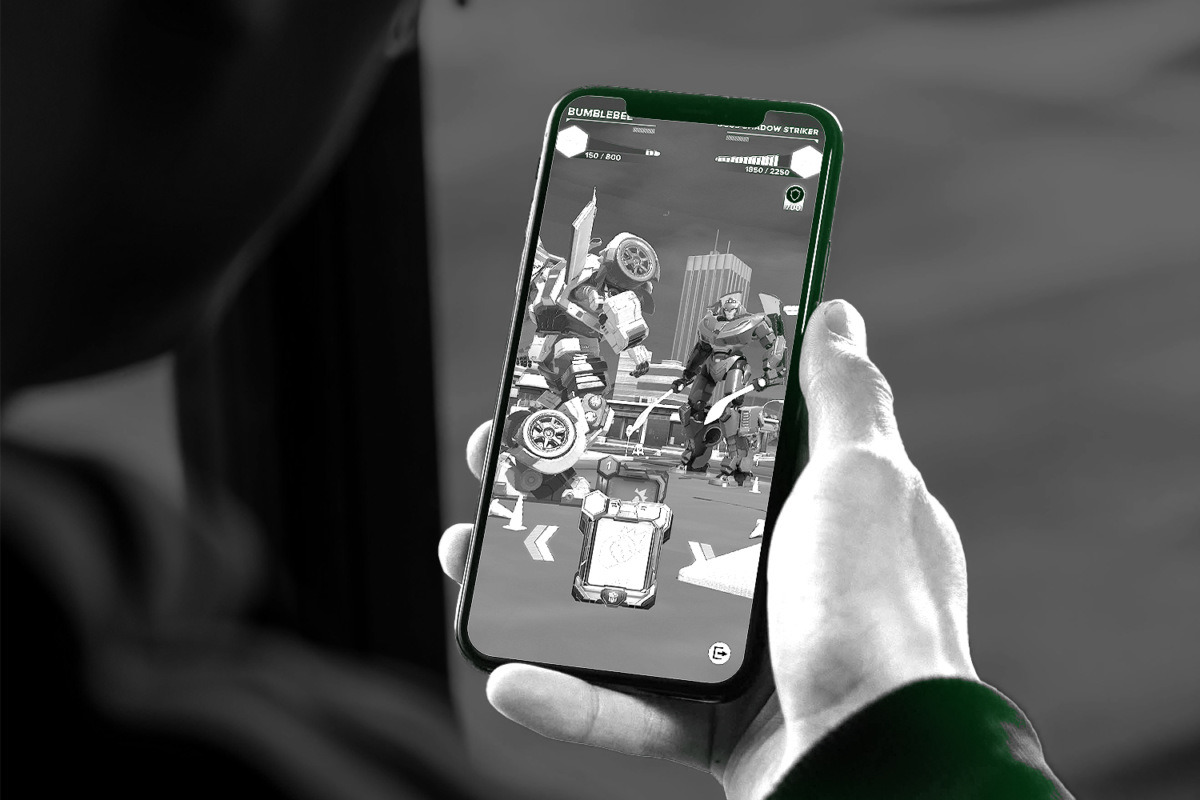