Alongside the start of the NBA season, the Philadelphia 76ers are trying to give the Sixers faithful a taste of Philadelphia history.

Heading into the 2019 campaign, the team partnered with Budweiser to release co-branded collector’s edition beer cans that will be sold on beer-store shelves across the Philadelphia and South Jersey and also at Wells Fargo Center.

The co-branded cans include many historical references to Philadelphia. The red, white and blue color scheme highlights the city’s part in the United States’ upbringing. Phrases such as “The City of Brotherly Love” and “Philadelphia 76ers” are featured alongside designations for each of the three years that the team has won an NBA Championship.

The Sixers-Budweiser cans will be available in a 12-ounce format, but a 24-ounce version will be out later this season. The 76ers are the only market that will be offering cans in both 12-ounce and 25-ounce packs – other teams have one or the other.

The Sixers are also one of eight NBA teams collaborating with Budweiser on these co-branded beer cans. The others are the Cleveland Cavaliers, Dallas Mavericks, Los Angeles Lakers, New York Knicks, Orlando Magic, Portland Trail Blazers, and the Utah Jazz.

“Budweiser has a long history supporting the NBA – its teams, players, and the standout moments that create its fandom,” said Nick Kelly, vice president of partnerships, beer culture, and community at Anheuser-Busch. “From honoring Dwyane Wade in a powerful spot featuring his real fans to creating team cans for the for the 2019-20 season, the brand has found unique ways to grab attention and sit alongside loyal NBA devotees celebrating their fandom.”

“The new custom can collaboration allows fans to express their love for their favorite basketball team in a new, authentic way,” Kelly added.

This year’s Budweiser activation is one of the first steps in advancing the 76ers’ multi-year partnership with the Anheuser-Busch-owned entity, said Chad Biggs, the Sixers’ senior vice president of corporate partnerships activations.

Last season marked the first between the Sixers and Budweiser, but the partnership was solidified later than expected, said Biggs. By the time it was finalized, there was little flexibility to roll out each activation.

With more room to prepare in 2019, Biggs saw Budweiser helping the 76ers engage their fanbase in unique and creative ways – and help it sell more beer.

“Budweiser is an unbelievable partner,” Biggs said. “We are somewhat like-minded in many ways. We place a heavy emphasis on activation in the marketplace – in our opinions, Budweiser does it very, very well. I think the can is one example of that and – without revealing too much at this point – you’ll see more activations between Budweiser and us throughout the course of the season.”

Cleveland Cavaliers fans looking to celebrate the team’s 50th anniversary can also do it by raising a beer – preferably a Cavaliers’ co-branded, 50th-anniversary beer can with Budweiser.

As Cleveland continues to celebrate the 50th anniversary of its inception, it’s also in the 25th year of its Budweiser partnership. When Budweiser approached the Cavaliers about creating their own special edition co-branded beer can, plenty of thought went into the design process.

To begin promoting the Budweiser can, Cleveland introduced it on the team’s Twitter profile in October, garnering over 500,000 impressions thus far.

With the recent renovations made at the Cavaliers’ Rocket Mortgage FieldHouse, the Budweiser Brew House allows fans to watch games right from this area. It also – along with the Budweiser Penthouse – are two of many locations around the arena for fans to purchase the co-branded beer.

Outside of the venue, the Cavaliers plan on promoting the activation for the remainder of the season. Budweiser will then begin selling it to local retailers and bars around the Cleveland community.

Alongside the online and in-stadium marketing, the Cavaliers organization is in the process of finalizing a scavenger hunt across Cleveland. The 50th-anniversary beer cans will be held at various locations around the city and fans will end up at a local bar that’s hosting a Budweiser Cavs watch party.

The watch party will not only bring more awareness to fans about the co-branded beer cans, but it’s another creative effort to interact with its loyal followers.

“[The co-branded beer can] is authentic to both the Cavs and Budweiser,” said Greg Prymicz, the Cavaliers’ senior director of partnership strategy and franchise partnership marketing. “At the end of the day, it is not something that is just putting our logo on the can. It’s the fact that this is something that [Budweiser] has traditionally not done. It’s celebrating their history and our history together. With us celebrating our 50th season, it was the right time to do it.”

Similar to the Cavs’ longstanding Budweiser affiliation, Anheuser-Busch has been partners with the Orlando Magic since 1989 – the year they were founded.

Anheuser-Busch’s involvement with the Magic’s co-branded beer can is a clear example of their affinity for their partner, said JT McWalters, the Magic’s vice president of partnership activation and strategy.

Launched around the start of the NBA season, the Magic have utilized players Evan Fournier and Nikola Vucevic to promote the Budweiser special-edition beer cans. Throughout the season, McWalters says that fans can expect more innovative content between Anheuser-Busch and the Orlando franchise.

“The future outlook for us and Anheuser-Busch is strong,” McWalters said. “We extended our partnerships, so this is the first year of the new partnership. I’m proud to tell you we’re the NBA partner of the year last season with Anheuser-Busch. We spend a lot of fun innovating together and those are the type of brands we want to work with: the innovators and disruptors that are out there creating incredible guest experiences.”

The Dallas Mavericks have also seen its relationship with Budweiser grow over the last decade, said Kory Nix, the Mavericks’ director of corporate sponsorships.

During that stretch, the franchise began looking at other teams and what they were doing from an activation and experiential standpoint, said Nix. After seeing what other squads were doing with the Budweiser team-branded beer cans, he saw a chance to replicate it and have it become something fans can indulge in outside of Mavericks games.

Brought out to the market in early-to-mid October, the Dallas-Budweiser co-branded beer can is a 25-ounce can specific to convenience stores, said Nix. Everywhere from 7-Eleven to Kwik Trip will have them in stock.

Beyond that, Nix thinks there’s potential to integrate the beer cans into other Mavericks packaging like their alternative or special-edition uniforms. With Anheuser-Busch, he always wants there to be an open dialogue when it comes to improving the fan experience.

“We try to be as innovative and experiential as we can with [Anheuser-Busch] and make them a part of everything we do,” Nix said. “Whether it’s a big-game activation, we’ll have billboards, social media, takeover-type experiences that we feel like we’ll integrate Budweiser 360 in everything that we do for our marketing.”

The NFL’s Jacksonville Jaguars have been granted approval to build a $120 million football complex.

The NFL has made its position clear following reports that the Bills are threatening to leave Buffalo if a new stadium isn’t fully funded by taxpayers. 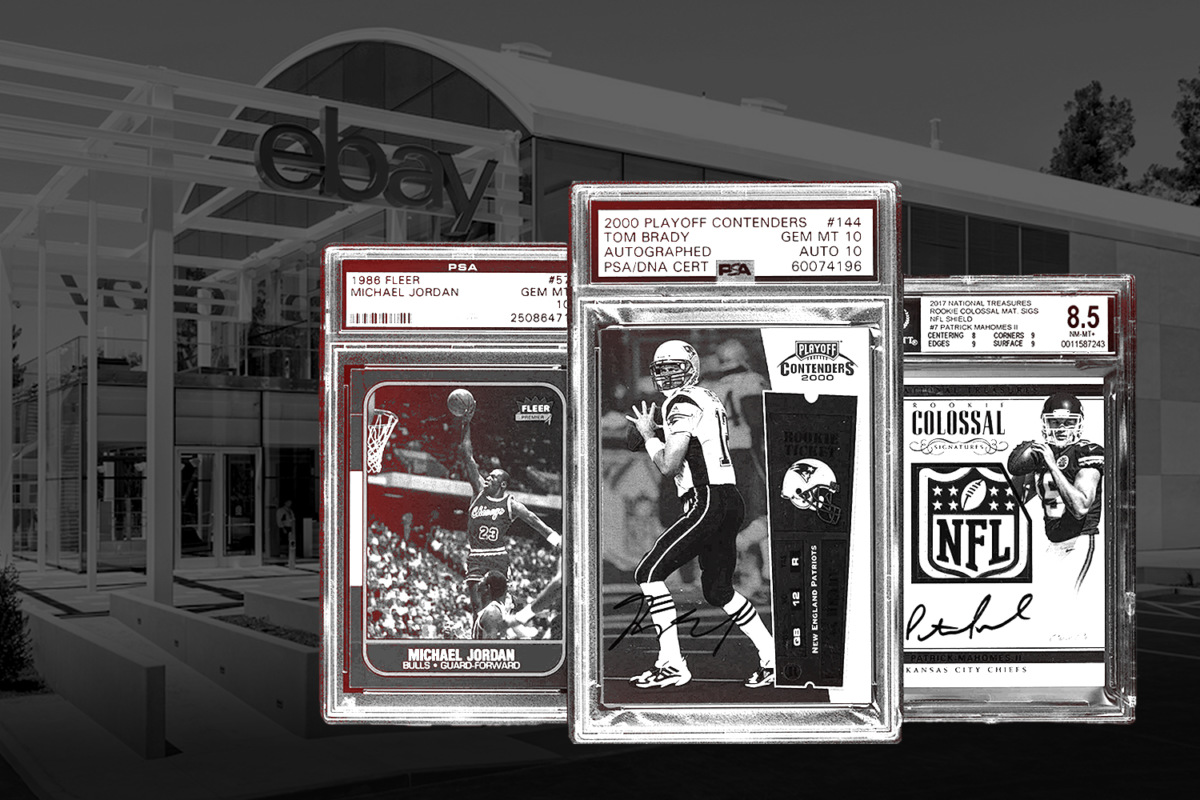