As the Cleveland Cavaliers moved into a renovated Rocket Mortgage FieldHouse this season, its esports team also got an upgrade.

It is one of the four public-facing venues across the NBA 2K League; others include Mavs Gaming’s Gaming Hub, Blazer5 Gaming’s One Center Court, and T-Wolves Gaming’s Experience Center, according to the 2K League.

The Legion Lair is the latest step in establishing Cavs Legion as one of the leaders in the 2K League, said Cavaliers Senior Director of Digital Partnerships and Esports Operations Jonathan Sumers.

But despite being an early adopter, Cavs Legion players did not have the ideal playing conditions. In the 2K League’s debut season, the team was living in apartments – one of which was being used as a practice space, said Sumers.

The purpose of the Legion Lair is twofold, said Sumers. Its primary goal is to serve as the home venue of Cavs Legion. The site boasts 26 gaming stations featuring gaming desktops, chairs, peripherals, and green screens, among others.

At the heart of the Legion Lair is a two-tier stage designed for a six-versus-six competitive gaming setup. It is also against the backdrop of a 16 x 5-feet high borderless video wall display that has the capability for zoned or multi-window layouts. Other features include two sound-proof streaming pods that feature advanced production streaming equipment and a confessional-booth style content studio with an immersive video production backdrop.

But beyond the 2K League season – which runs from March to July – the Legion Lair will focus on engaging with Cleveland natives.

On the same day that Cavs Legion rolled out the Legion Lair, they also announced a partnership with the city of Cleveland to launch the Cleveland Rec Esports Club, which will group local youth in teams to compete in weekly NBA 2K and Rocket League matchups. The program will also highlight future career opportunities that exist in the esports industry, from game design and multimedia to esports marketing and journalism.

“We’re excited at all the potential that sports and gaming can bring in particular youth within Northeast Ohio and the Cavs Legion Lair presents an array of technology and gaming setups that are not seen within our area,” Sumers said.

Another club that has chosen to connect with its local community through an esports facility is Mavs Gaming. As the owner of the Dallas Mavericks, Mark Cuban was ahead of the curve when it came to esports, said Senior Vice President of Gaming Greg Nared. When Mavs Gaming launched in 2018, Cuban thought it was best to develop an esports facility for players to train at.

The location for Mavs Gaming’s Gaming Hub? The Mavericks’ old offices in nearby Deep Ellum, said Nared. The pavilion includes a 4,800 square-foot gaming arena, a 36-foot stage with five-versus-five gaming desks, and a 35-foot gaming screen. It also has a locker room, executive offices, and conference rooms that frequently hold events like business parties and meetings, said Nared.

While the 13,000 square-foot venue is primarily for the 2K League team, the arena also makes itself available to the public. When Mavs Gaming hosted its first-ever 2K League tournament in November at the Gaming Hub, it partnered with the local Boys and Girls Clubs of America chapter, where many kids were exposed to esports for the first time, said Nared.

Even nearby universities are working with Mavs Gaming to further its reach to Dallas-Fort Worth youngsters. In 2018, The University of Texas at Dallas’ STEM program visited the Gaming Hub and were given a three-week crash course on how to create video games, said Nared.

“We probably give, not exaggerating, ten tours per week, but everybody who comes into the facility, they’re in awe because it’s beautiful,” Nared said. “It’s just a great facility, and we get the opportunity to present to folks all around the Dallas-Fort Worth area.”

The Cavaliers’ Legion Lair has even inspired other 2K League teams to consider expansion through community outreach.

“In the future, I would like to have more opportunities to engage with our local community at the facility,” McAlees said. “But again, it’s all about finding the right time, finding the right opportunity, and making it fun and exciting. I don’t want to do something just to do it. I want to do something because it makes a lot of sense, and it’s impactful.”

Beyond the inevitable growth of esports, Sumers is excited to watch it become a sport for the younger generations of sports fans. He also sees them adopting gaming as their passion and not traditional sports like basketball and hockey – giving the youth a chance to connect with an organization like the Cavaliers.

“One of the beautiful things that I’ve noticed within the gaming spaces: there is no barrier of entry,” Sumers said. “It doesn’t matter how tall or short, how big or small or what race or ethnicity you are. Everyone – and I mean everyone – has at least one game that they would enjoy playing with friends or even competitively. We’ve seen that first hand through the youth that has come through the Legion Lair thus far.” 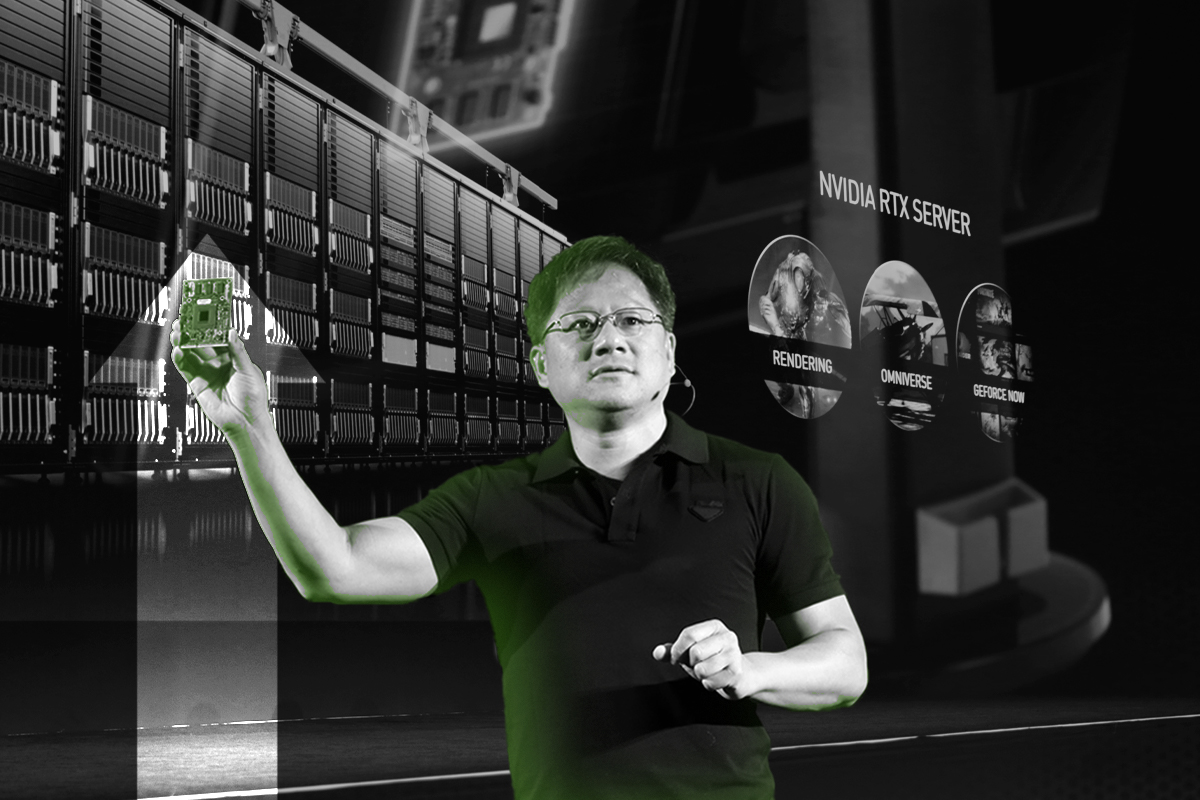 Nvidia’s Q4 earnings report sees the PC hardware developer at the top of its game. The quarter was fueled by Nvidia’s gaming business. 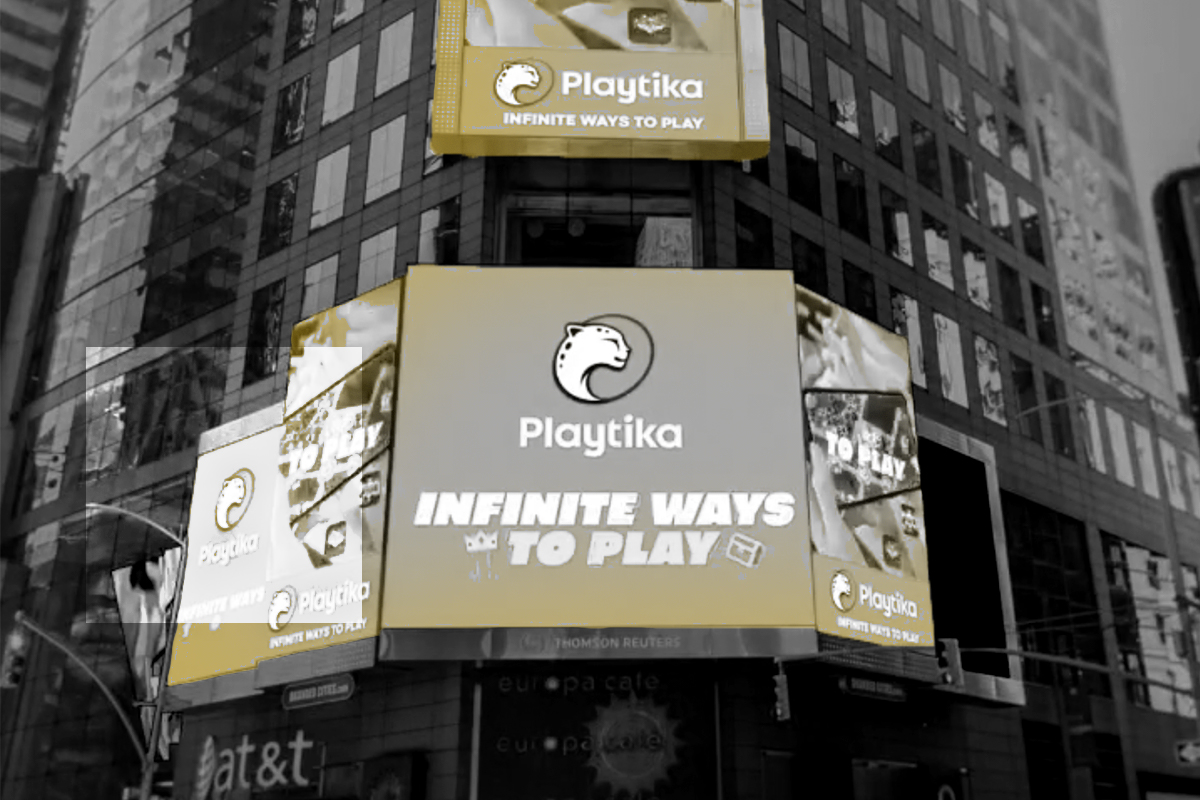