Taub, the former head of sports endorsements at CAA, and Moss co-represented several high-profile athletes, especially in emerging Olympic sports. Both exited the firm earlier this month, according to sources with knowledge of the departure. 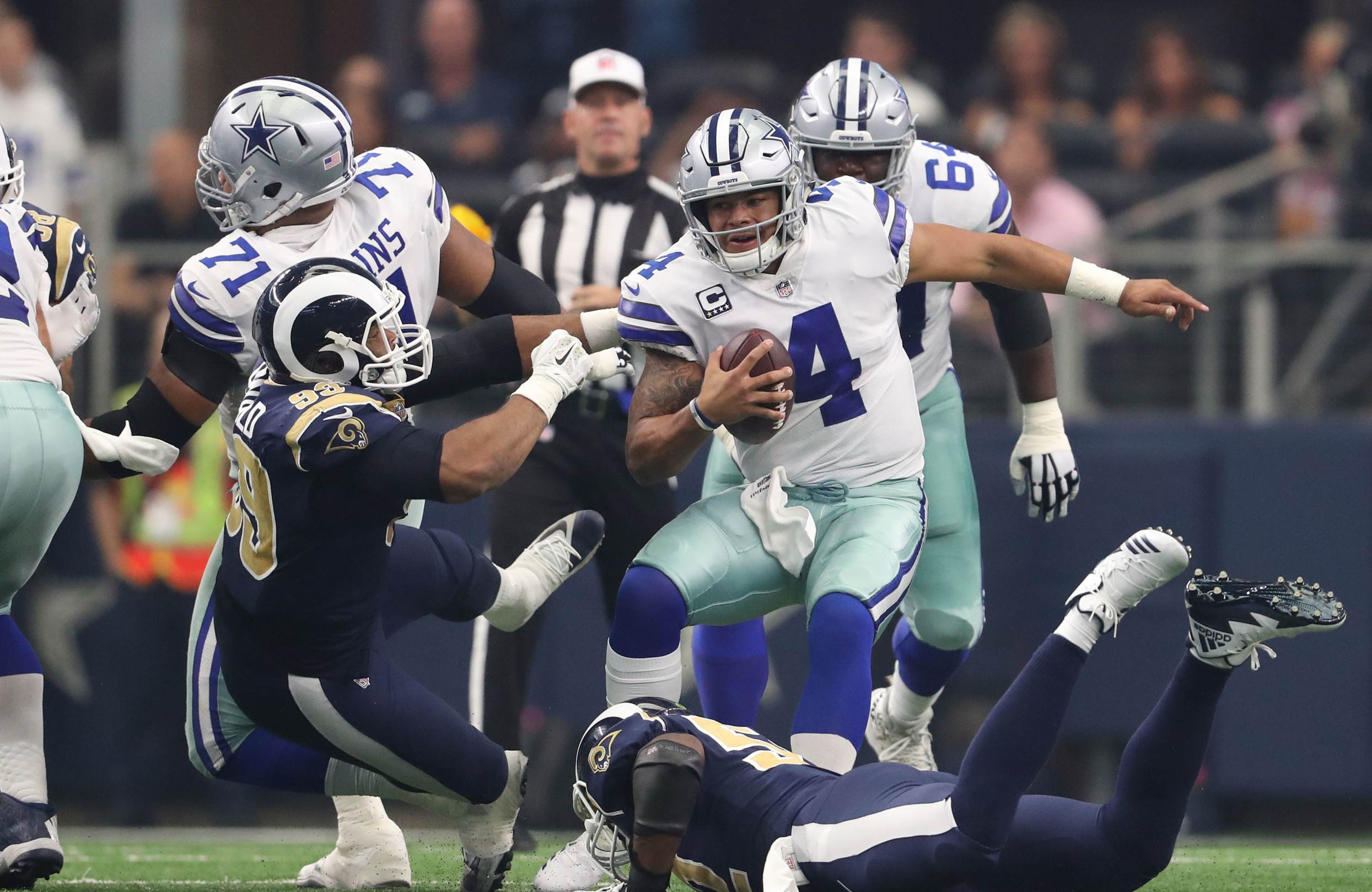 Taub started at CAA in 2007 and negotiated hundreds of major endorsement deals for athletes across the sports landscape. Moss also joined CAA in 2007, serving first as Taub’s assistant, according to Sports Business Journal, before becoming an agent.

The pandemic has hit CAA hard in recent months.

CAA slashed pay agency wide in April by 50% and top execs Richard Lovett, Bryan Lourd and Kevin Huvane said they would take no salary for 2020.

The agency, which is largely owned by private equity firm TPG Capital, laid off 90 agents and executives, and furloughed 275 employees, Deadline reported.

A message left at CAA was not immediately returned Monday. 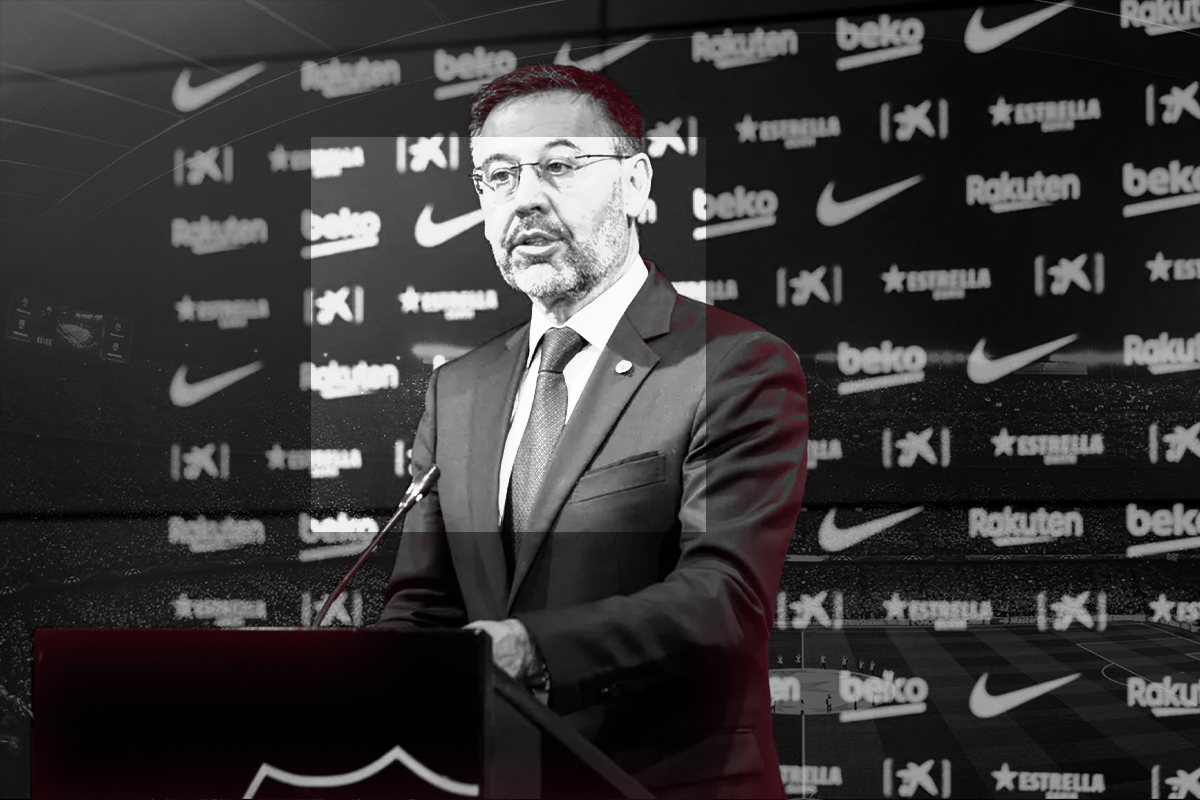 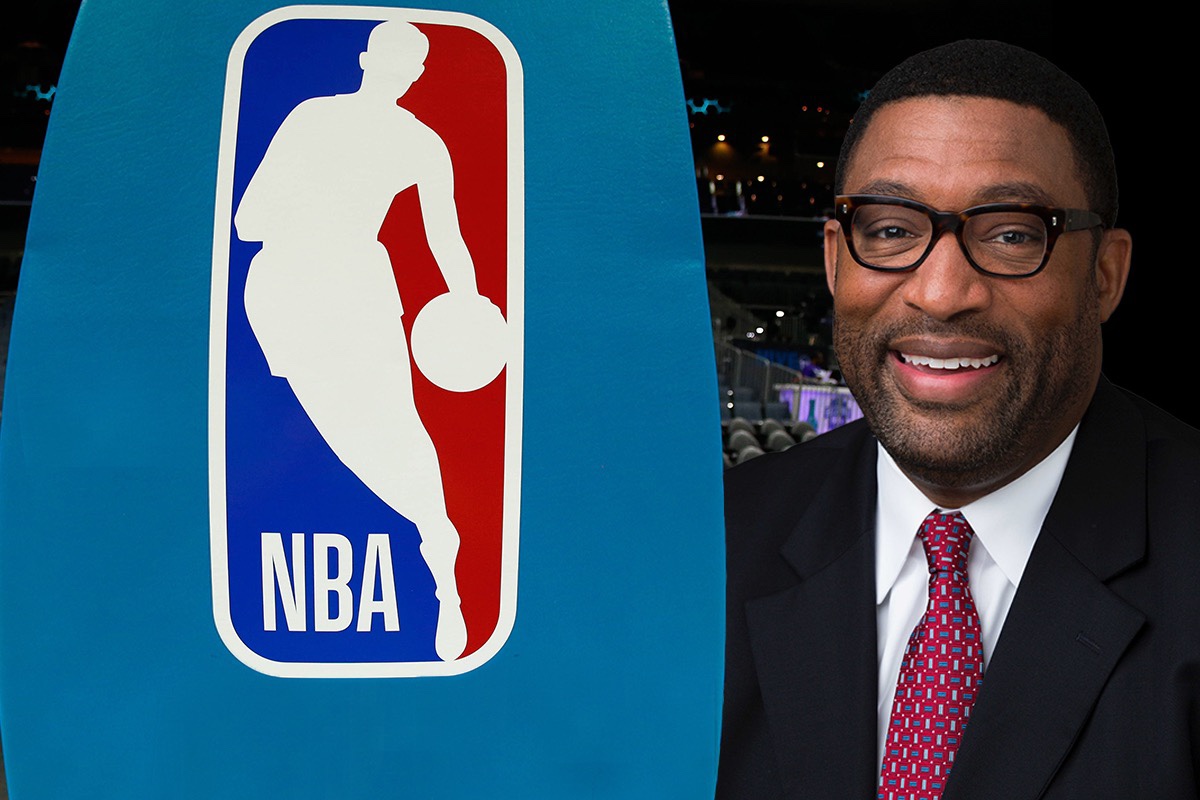 Greg Taylor’s work on social justice issues stretches back years before he was tapped as the first NBA Foundation executive director. 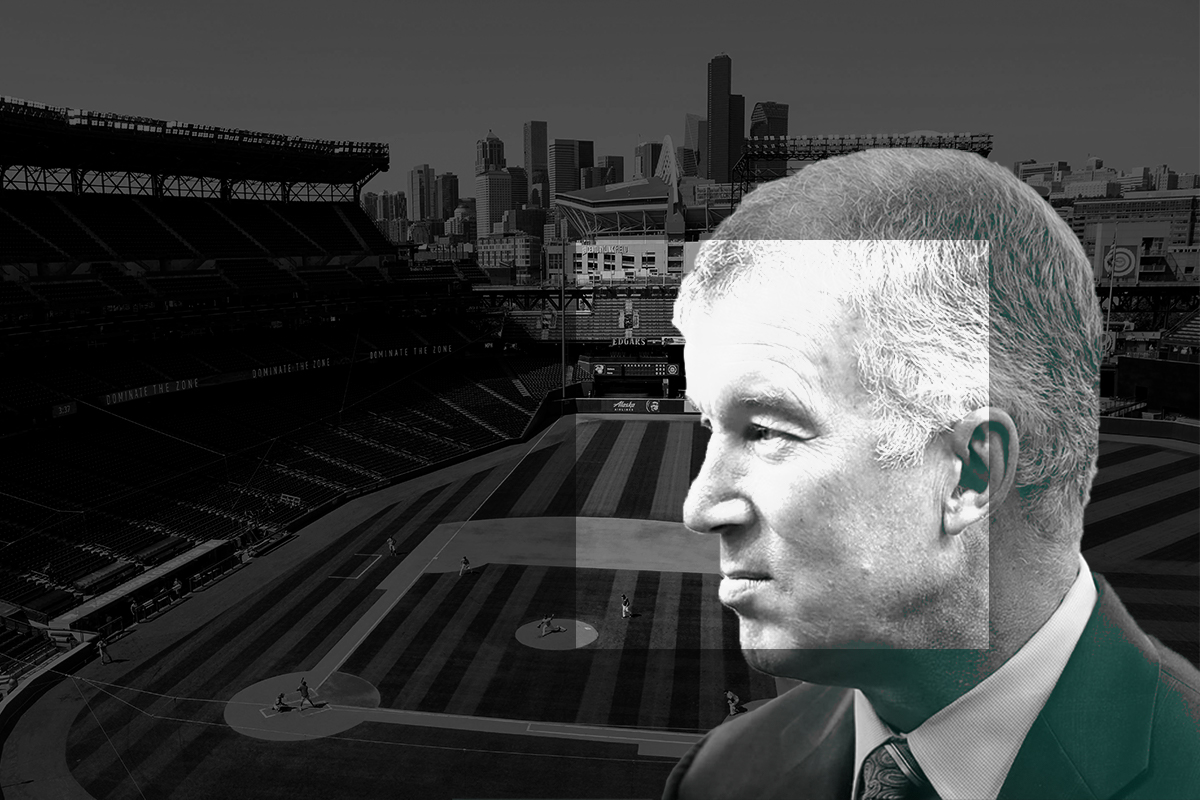 Mariners President and CEO Kevin Mather sparked the ire of players and fans with inappropriate comments made over the weekend. 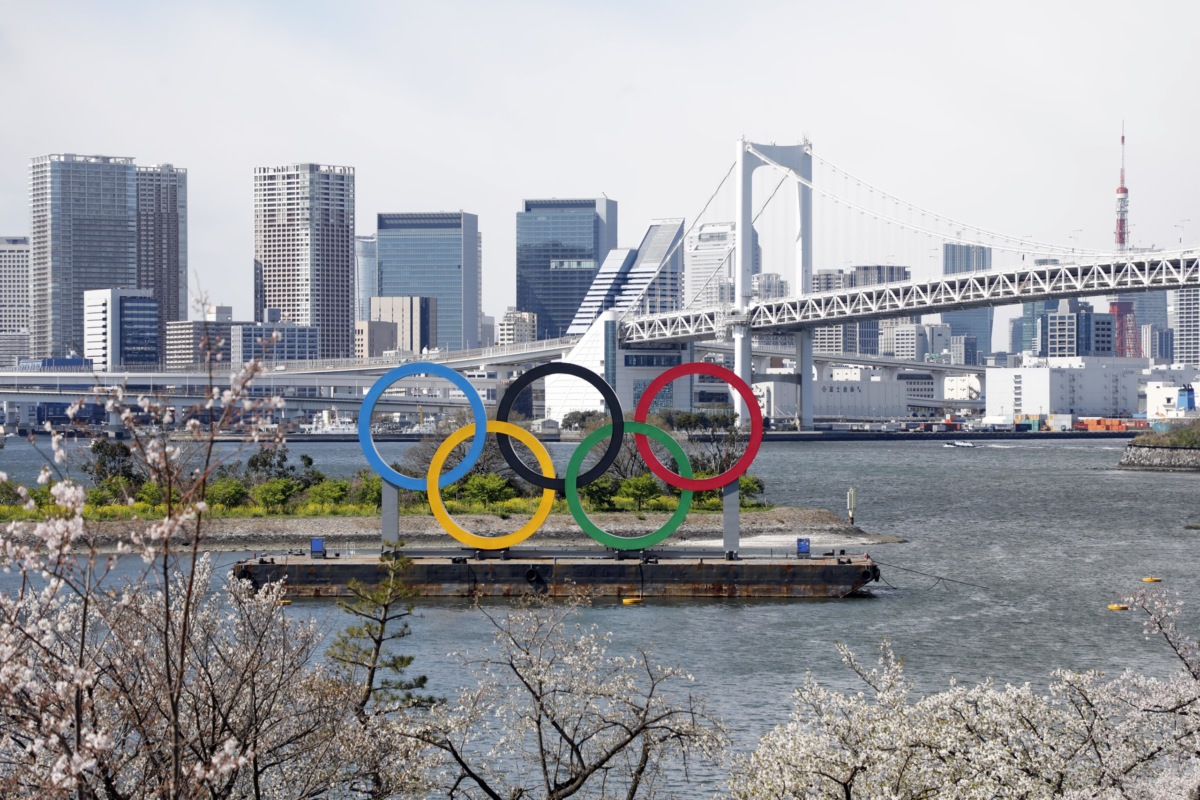 Yoshiro Mori is stepping down as President of Japan’s Olympic Committee in response to backlash from recent sexist comments.