The Sunshine State provides more than just a favorable climate. It’s become a fertile ground for investors to network with club executives — and each other — to increase their chances of purchasing ownership in teams thousands of miles away, per Bloomberg.

The Florida contingent is part of a larger group of U.S.-based investors pouring millions into teams abroad. 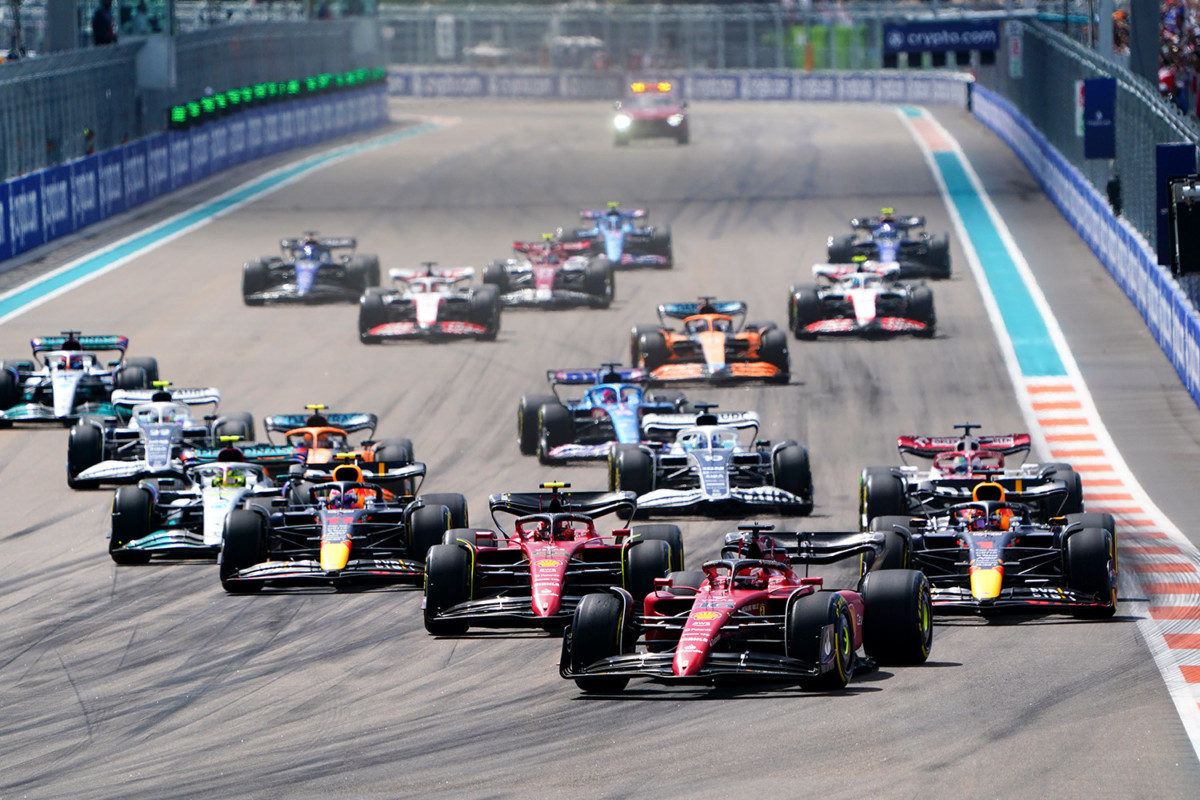 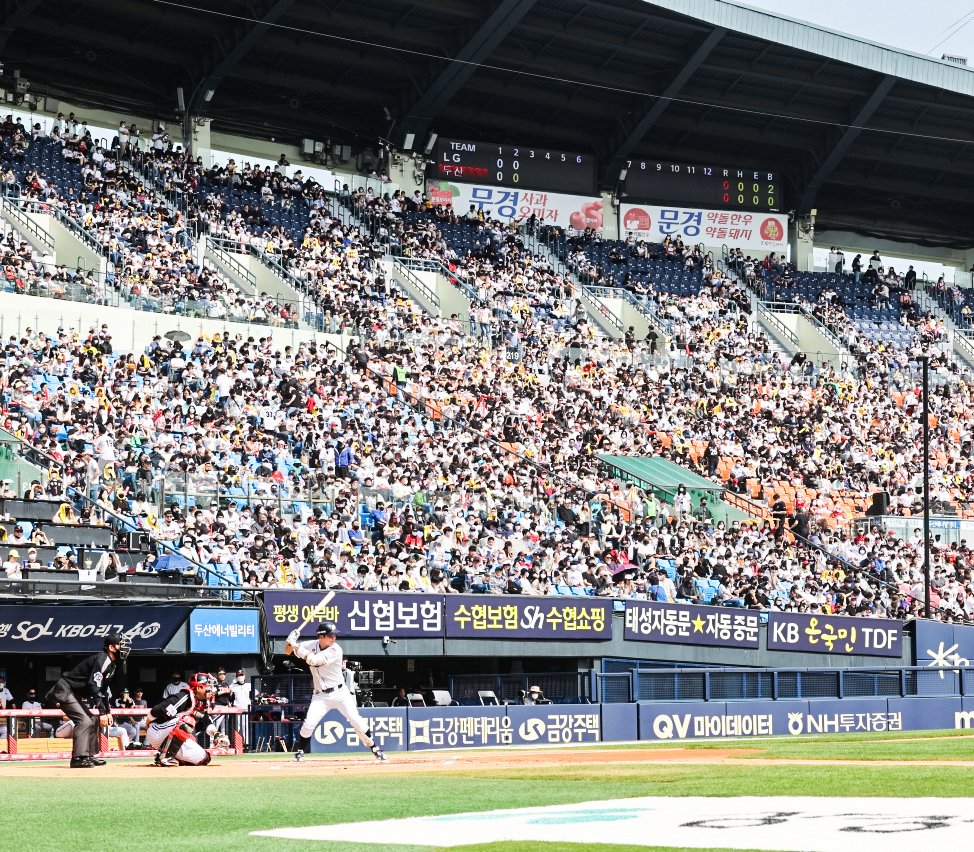