There’s a certain thrill watching a live sporting event with tens of thousands of fellow fans in a stadium. Then there’s the feeling of watching it alone at home. A recent effort between Major League Baseball and Facebook is helping to bridge that gap for fans.

Over the past two seasons, MLB and the social media platform have launched individual fan groups for each of baseball’s 30 clubs on Facebook. Think of them as the equivalent of virtual sports bars. Except everybody roots for the same team.

“We’re all sharing in that same experience,” said Atlanta Braves fan John Baxter, who is one of the most active members of the biggest MLB fan group on Facebook. “You can mingle and talk about different ideas. It’s not the same as just sitting by yourself in front of the TV. It’s a lot more engaging.”

In just two years, the Official Atlanta Braves Fan Group has grown to roughly 40,600 members generating 2.3 million likes. These like-minded fans laugh together, cry together, complain together. They celebrate the highs and commiserate over the lows – including the Braves’ heart-breaking 7-6 loss to the St. Louis Cardinals in Game 1  of their best-of-five National League Division Series.

MLB is the only sports league to have individual fan groups for every franchise. The early results speak for themselves, as there are now over 300,000 baseball fans actively participating in these Facebook groups.

The defending World Series Champion Boston Red Sox, New York Yankees, and Chicago Cubs fan groups boast anywhere from 20,000 to 22,000 members. But no group compares in size, enthusiasm or engagement to that of the Braves.

With nearly twice the members of the Red Sox, Yankees or Cubs, the Braves fan group averages 250 posts, and 14,000 interactions, such as comments, likes, and reactions per day. If this virtual group came together in real life, they could fill the Braves’ SunTrust Park, which has a seating capacity of 41,804.

The Braves group posted the top ten most active days for all clubs during the 2019 MLB regular season. Prior to this year’s MLB Playoffs, the most active days for the group were September 14th, when the team clinched a playoff berth, and September 18th, when young star Ronald Acuna Jr. was benched for not running out a hit (Acuna pulled the same stunt during the team’s Game 1 loss, to the chagrin of group members).

This group is fiercely protective of their team and each other. When Cardinals pitcher Ryan Helsley, a member of Cherokee Nation, blasted the fans’ “tomahawk chop” cheer as disrespectful “caveman behavior,” they fired back via Facebook.

“Sorry we bore you so much with our ‘caveman behavior’ as you put it…but we happen to love our Atlanta Braves,” wrote one member. “#ChopOn.”

Sure, they’re ornery when you go after one of their own. But these online Facebook friends also help each other and their community.

One Braves fan offered two free tickets to a game for anyone evacuating Hurricane Dorian. That inspired another to generously donate his tickets to evacuees.

During the NLDS games, Baxter started his popular “Chop & Chat” threads on the site. The group doesn’t meet in person, he said, but there have been many online friendships formed over the past two seasons.

There’s a difference between Facebook groups and pages. The official fan groups are fan-based and fan-generated. After establishing the groups on Facebook in 2018, MLB backed off.  They’re run by, and for, the fans.

To join them, Facebook members must answer a question, typically who’s your favorite all-time player from that team then wait for approval from the fan administrators.

That makes them different than the official MLB team accounts on Facebook, which are open to everyone and run by the teams.

Rob Shaw, Facebook’s head of global sports media and league partnerships, said the social media network has not been surprised by the rapid growth of these groups.

“We’re learning and the one thing I can tell you is these groups grew in both activity and people from year one to year two. So the momentum is clearly on the side of growth,” Shaw said. “It’s not surprising. Groups are, in many ways, Facebook’s superpower. We always talk about the community. This is a microcosm of the community.”

“All respect the mystic power of the rally cap,” notes the spot. “Let’s find more that brings us together.”

“Facebook Groups embody building community on a socially-driven platform where conversations, especially around live events, can drive meaningful engagement,” said Balsamo. “We’re thrilled our fans have embraced the official groups in ways natural to how they stay connected to their favorite teams and baseball fans from around the globe.”

Already teams from other leagues such as the NFL are establishing similar fan groups on Facebook, according to Shaw.

There are more than 700 million sports fans on Facebook. Even though experts like to talk about scale when they discuss a giant company with 2.4 billion active monthly users, Facebook’s also an online universe made up of virtual communities. Like the Braves fan group.

“They act like they are neighbors – and in many ways they are. With more than 40,000 people, they’re probably big enough to fill up the (Braves) stadium there in Cobb County,” said Shaw.

“It’s about bringing people together. When they look to the left and the right, they find they have something special in common – and that’s fandom around the Atlanta Braves.” 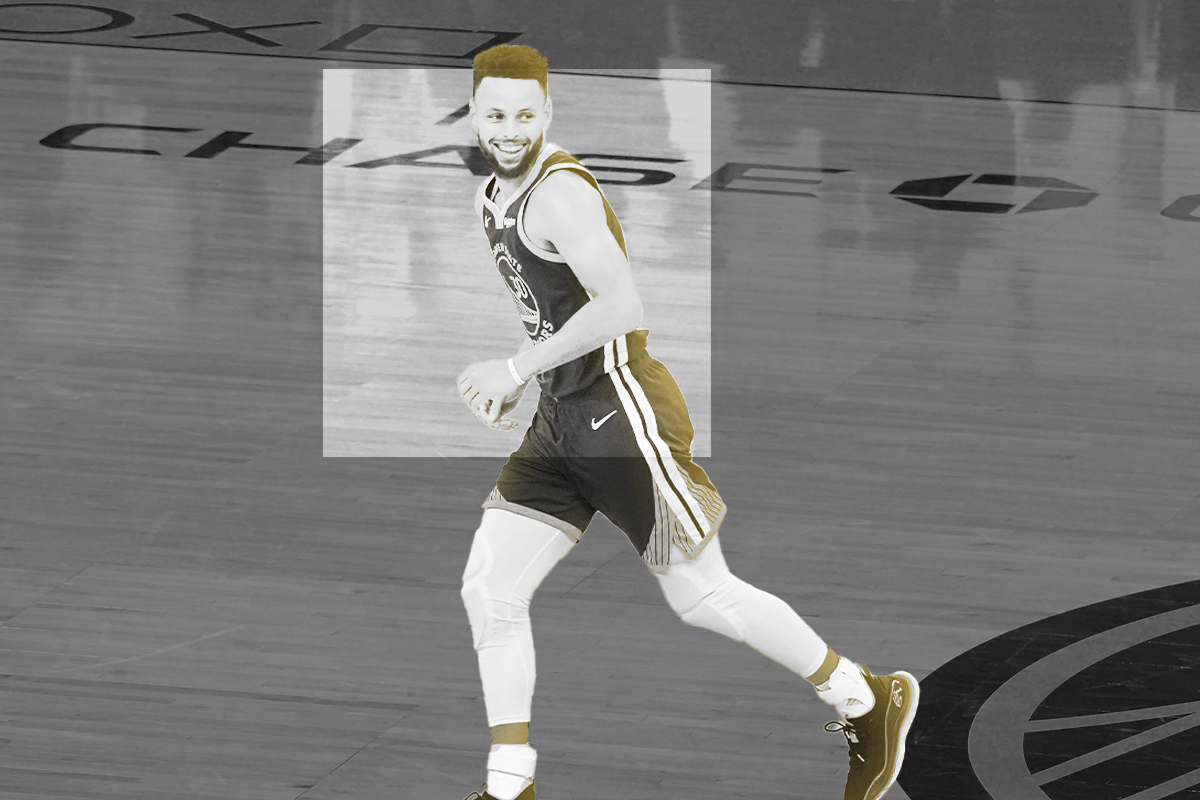 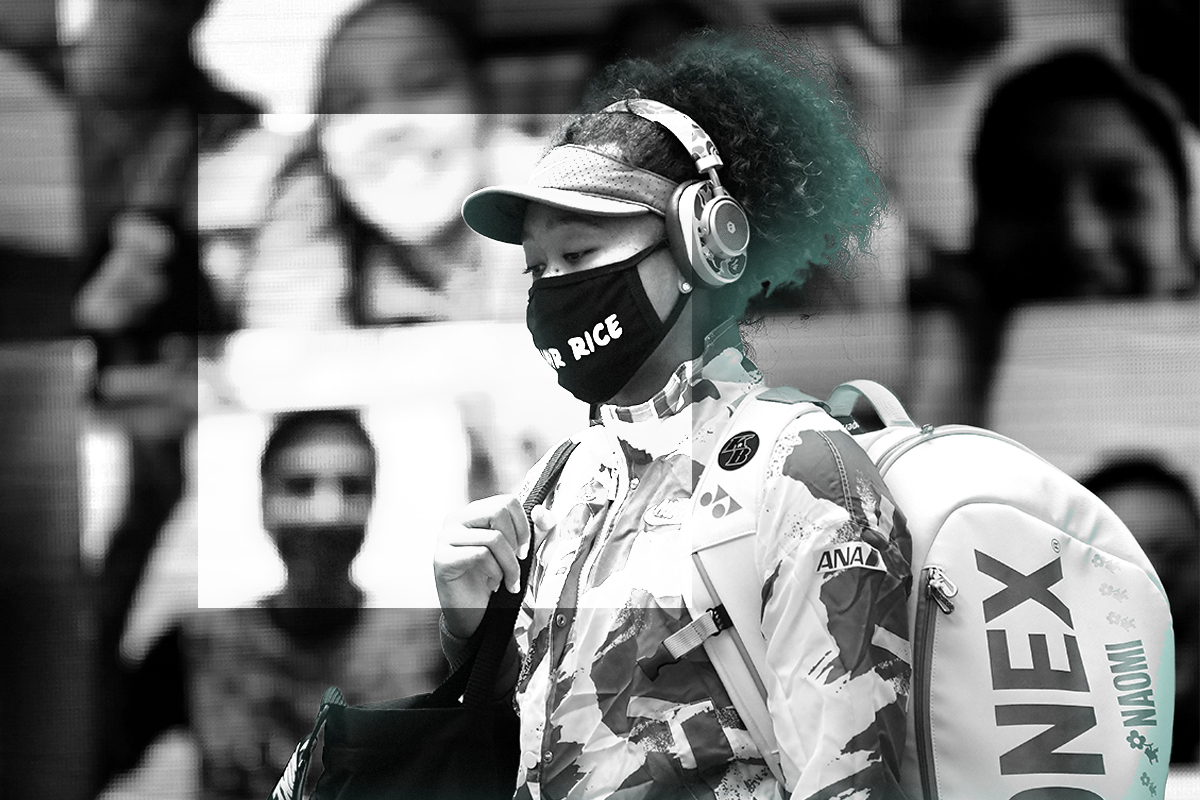 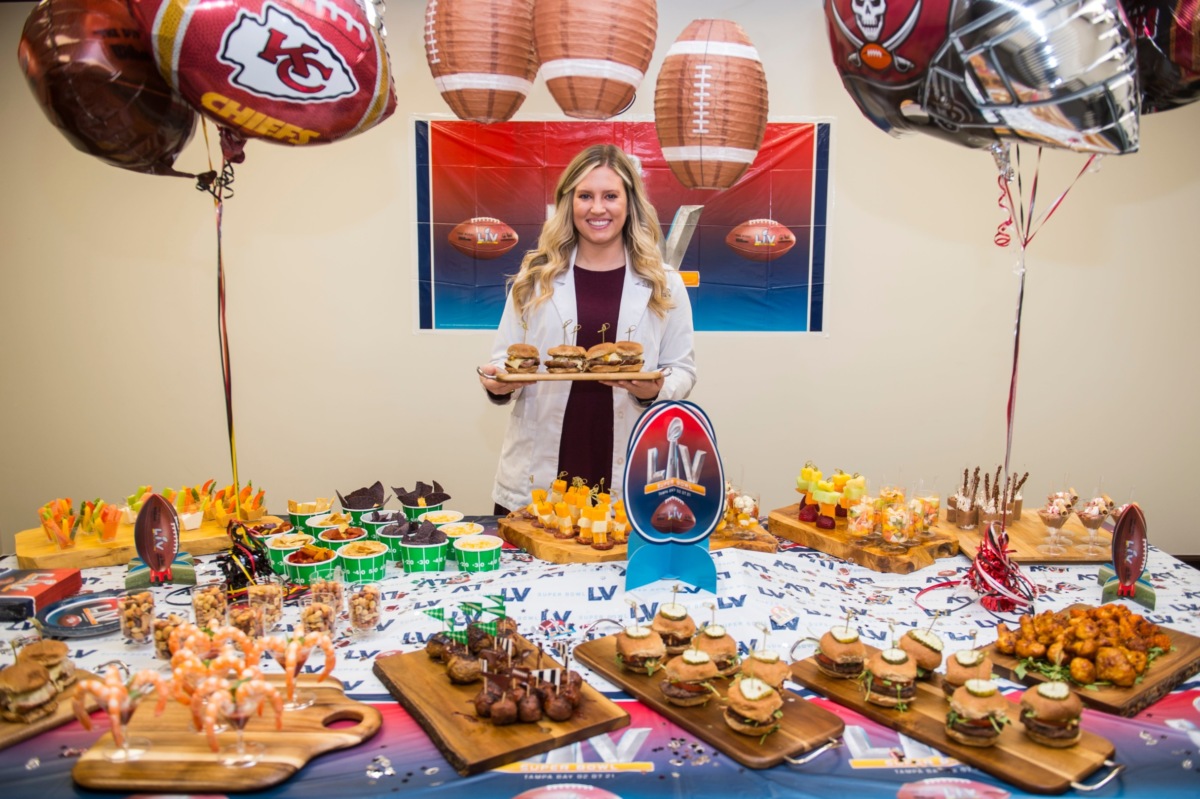 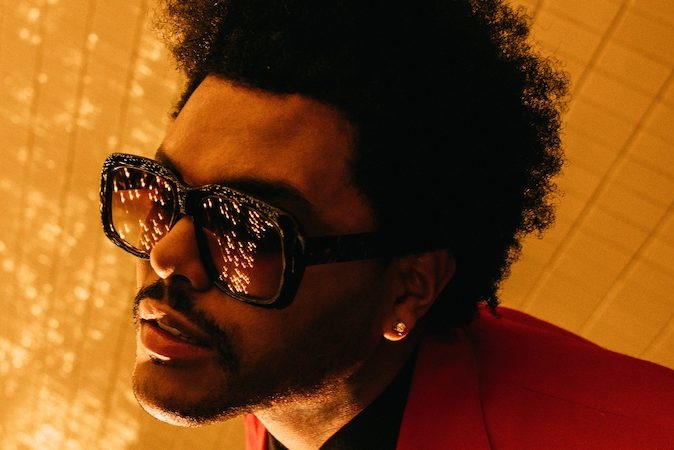