It’s been 13 years since the words “Play Ball!” were heard on a baseball diamond at the Olympics, but since MLB isn’t allowing its players to participate, baseball’s return lacks star power.

“I think [MLB] is making a big mistake,” sports business expert Bob Dorfman told Front Office Sports. “If [MLB] really wants to promote their stars, build the game globally, and reach a broader audience, the big names in baseball should be playing in the Olympics.”

The return of baseball — and softball — was delayed a year when the Tokyo Olympics were postponed due to the pandemic. While the U.S. has gradually returned to a sense of normalcy, USA Baseball officials are still dealing with the fallout of COVID-19.

In March 2020, before the Tokyo Games were pushed back, the league originally announced that players on 40-man roster players not currently in the majors were eligible to compete in the Olympics. This decision would have allowed national teams to select any MLB-affiliated player, except those on active MLB 26-man rosters.

However, the agreement ended this June due to concerns that teams would require more reserve players in case of potential COVID-19 outbreaks. The pandemic upended MLB’s 2020 season, canceling spring training and the All-Star Game and ultimately slashing the regular-season schedule to only 60 games.

As MLB prepares to stage its annual All-Star Game on Tuesday, the Grand Old Game could learn a lesson from the NBA. The NBA allowed its active players to play in Olympics for the first time during the 1992 Games in Barcelona.

Team USA’s “Dream Team” — with superstars like Michael Jordan, Charles Barkley, Larry Bird and Magic Johnson — became a worldwide phenomenon. As a result, global interest in the game of basketball grew alongside the NBA and more international players aspired to make it to the league.

“It is such a travesty to me,” Harper said on Barstool Sports’ Starting 9 podcast in 2020. “You want to grow the game as much as possible, and you’re not going to let us play in the Olympics because you don’t want to cut out on money for a two-week period?”

Despite not having major league players on its roster, USA Baseball General Manager Eric Campbell told Front Office Sports that selected players will be up to the task. The roster consists of 24 players: 17 minor league players (14 Triple-A and three Double-A), four players that play professionally outside the United States, and three free agents.

“We want to leave Tokyo with a gold medal,” Campbell said. “It’s great baseball, or you go home.” 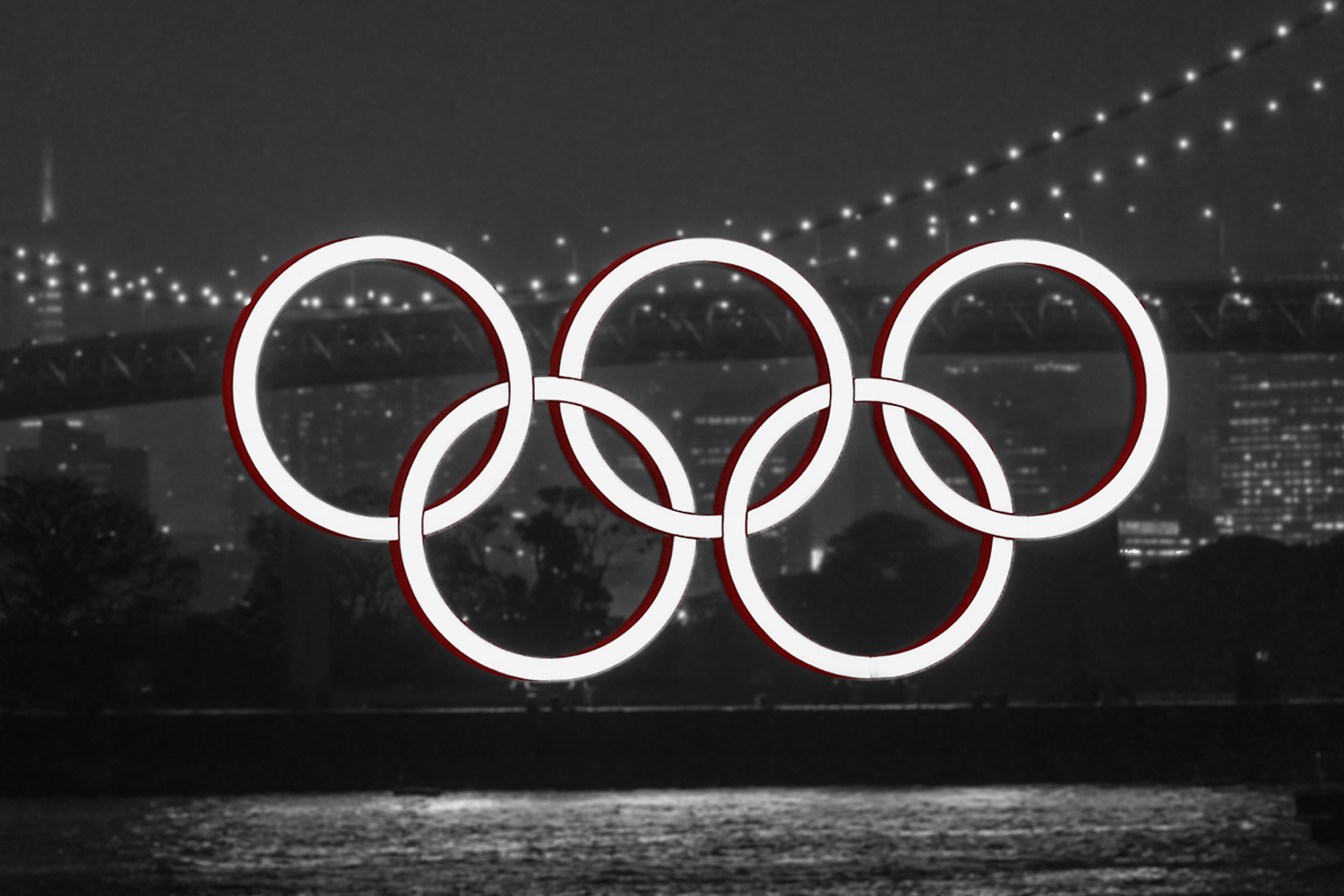 The International Olympic Committee said the Summer Olympics will happen even if Tokyo is under a state of emergency.

With little details about when and where Olympic qualifiers would take place at the beginning of the year, USA Baseball officials had to scramble to get players interested. A stabilizing presence arrived when three-time World Series champion and two-time AL Manager of the Year Mike Scioscia joined USA Baseball as its manager for the national team on April 6.

“There’s nothing he really hasn’t seen,” Campbell acknowledged. “He’s got a great feel for just about any situation that’s going to present itself to us in the game of baseball.”

The MLB’s decision to not allow 40-man roster players to participate in the Olympics could help minor league players gain more exposure and a significant payday. Olympians can reap the benefits of their hard work through corporate sponsorships, endorsement deals, and medal bonuses.

The United States Olympic Committee announced that American Olympians would receive $37,500 for each gold medal, $22,500 for each silver medal, and $15,000 for each bronze medal earned at the Rio Games in 2016.

The raise falls short of the federal poverty line — $12,880 — for most players, and advocates for players in the minors say it has not changed conditions for those in MLB’s development leagues.

“I don’t mean to suggest that a raise is bad,” said Harry Marino, executive director of Advocates for Minor Leaguers. “But in terms of the scale, unfortunately, we are closer to a one cent raise than to something meaningful.”

Advocates for Minor Leaguers is a non-profit advocacy group that strives to provide a voice for minor league baseball players and improve their working conditions. They have sought to bring awareness to the low wages and poor housing players receive.

“Guys are working 12 months a year, but they are only getting paid six months a year and some cases even less than that,” Marino added.

Unlike other developmental leagues like the NBA G League and the American Hockey League, where player housing is provided or player salaries are collectively bargained through player unions, minor league baseball players have no union, and everyone besides Houston Astros minor leaguers must find and pay for their own housing.

Advocates for Minor Leaguers has echoed concerns from players of the Bowie Baysox, Double-A affiliate of the Baltimore Orioles, and the Myrtle Beach Pelicans, the Low-A affiliate of the Chicago Cubs, highlighting housing situations they faced.

According to the group’s Twitter account, some Baysox players considered sleeping in their cars on June 15, while “at least a dozen players” of the Pelicans planned to spend a night in their locker rooms on May 30.

“When players speak up, their complaints are met with anger and with resistance from the teams,” Marino said.

World Cup Ticket Sales Open, Some Going For $1,600 Each

Sports fans are now able to buy tickets for the 2022 Qatar FIFA World Cup in November, and the best seats are running at $1,600 each.

In just one year, the Premier League can bolster the British economy by billions — even amid a global pandemic.