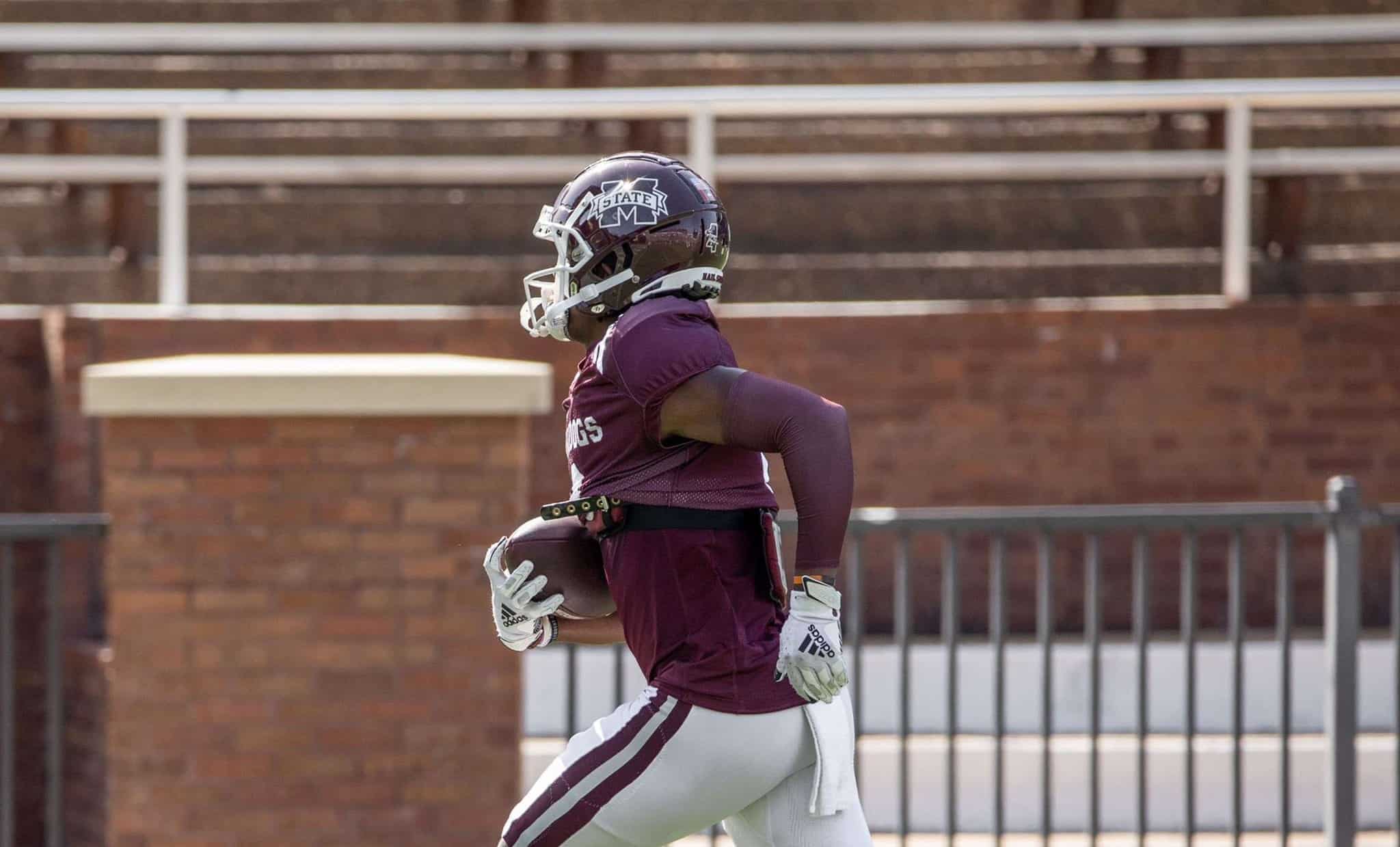 A year into the name, image, and likeness era, athletes are continuing to discover new ways to profit.

Mississippi State wide receiver Jordan Mosley, for example, has become the first athlete to sign a partnership with a tattoo artist, according to SI. Financial terms were not reported.

The artist, Vin Vega, has inked tattoos for a number of celebrity clients, from Rick Ross to Dwight Howard.

Mosley reportedly became aware of his work after a tattoo he did for Falcons cornerback A.J. Terrell.

Vega receives an endorsement from Mosley, and Mosley receives what the article describes as “pro bono” work.

“I don’t currently have any deals with any other college athletes,” Vega told SI, “but I’m sure that after this one they’ll start piling up.” 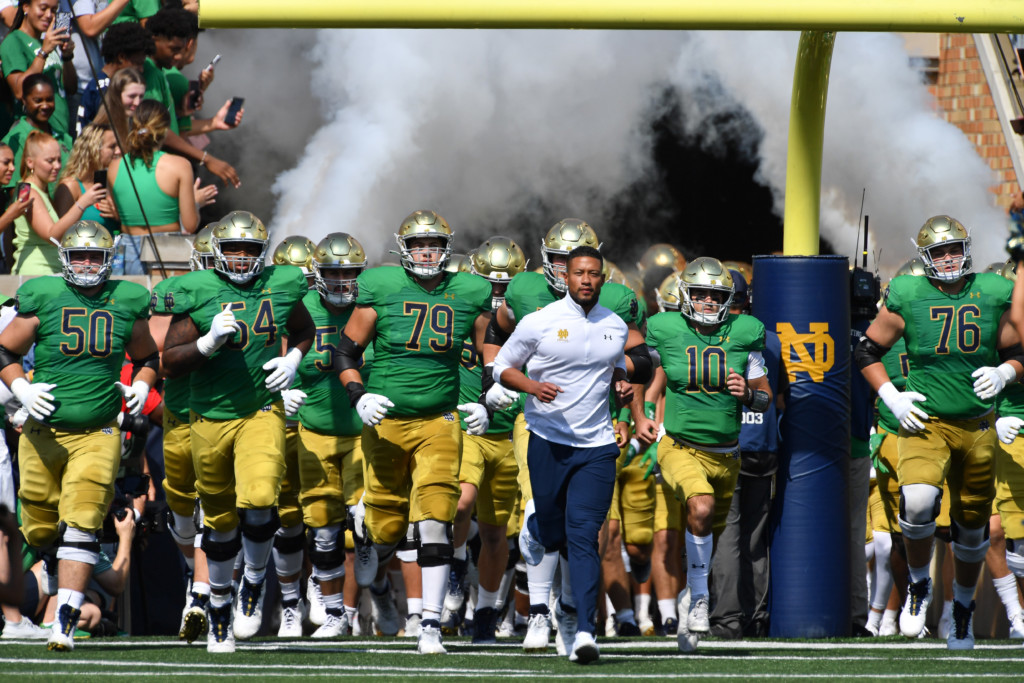 Fan-Powered Deals Could Be the Next Big Thing in NIL

Fan-powered deals could comprise the biggest share of the industry. 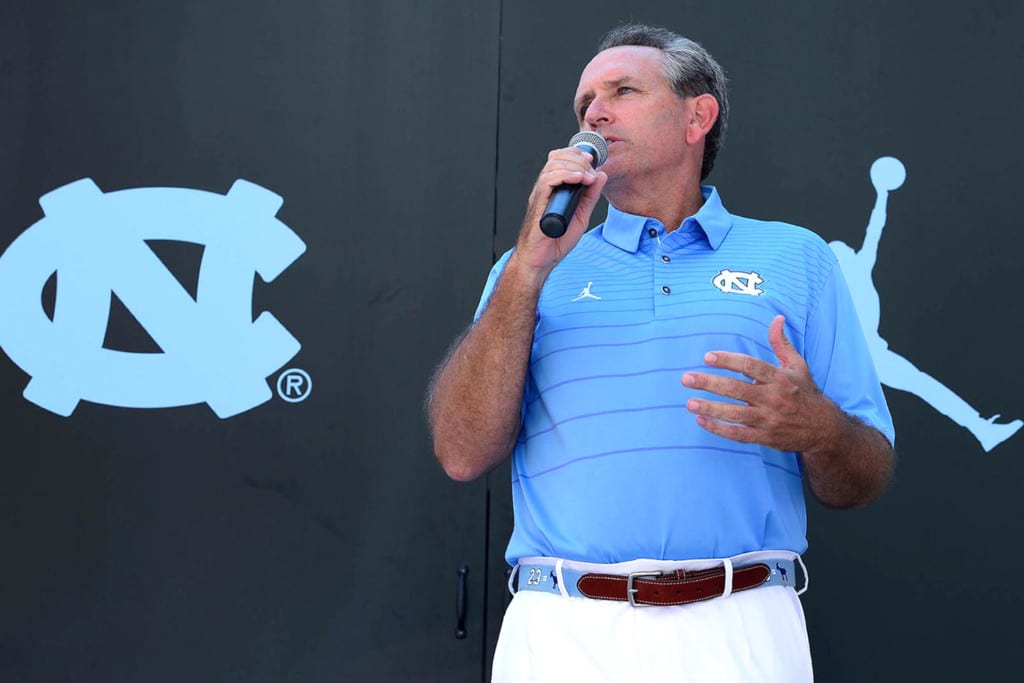 The conferences remain tight-lipped about how far those new discussions have gone. 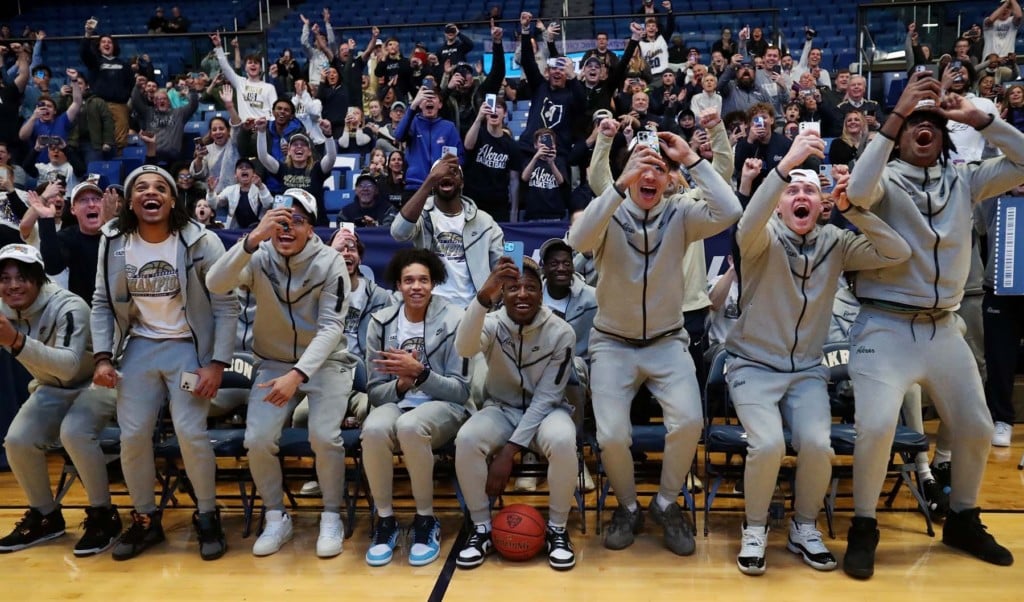 The company is making a successful push into college sports, despite controversy. 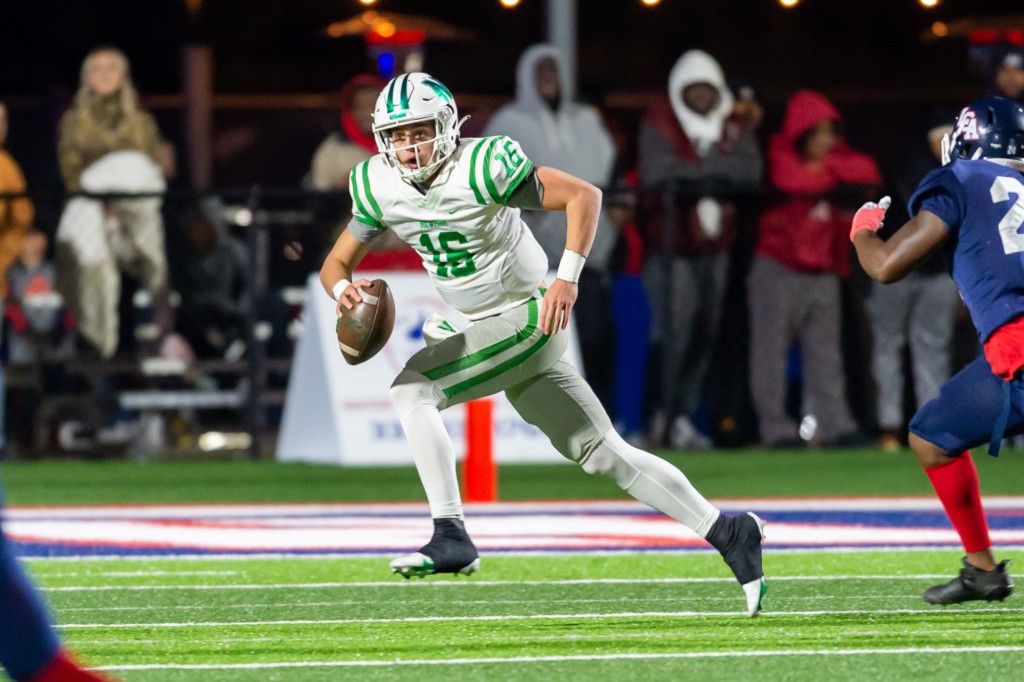