Metaverse Essentials: Building the Future — a free course on the future of the metaverse and the sports industry.
Register now
Law 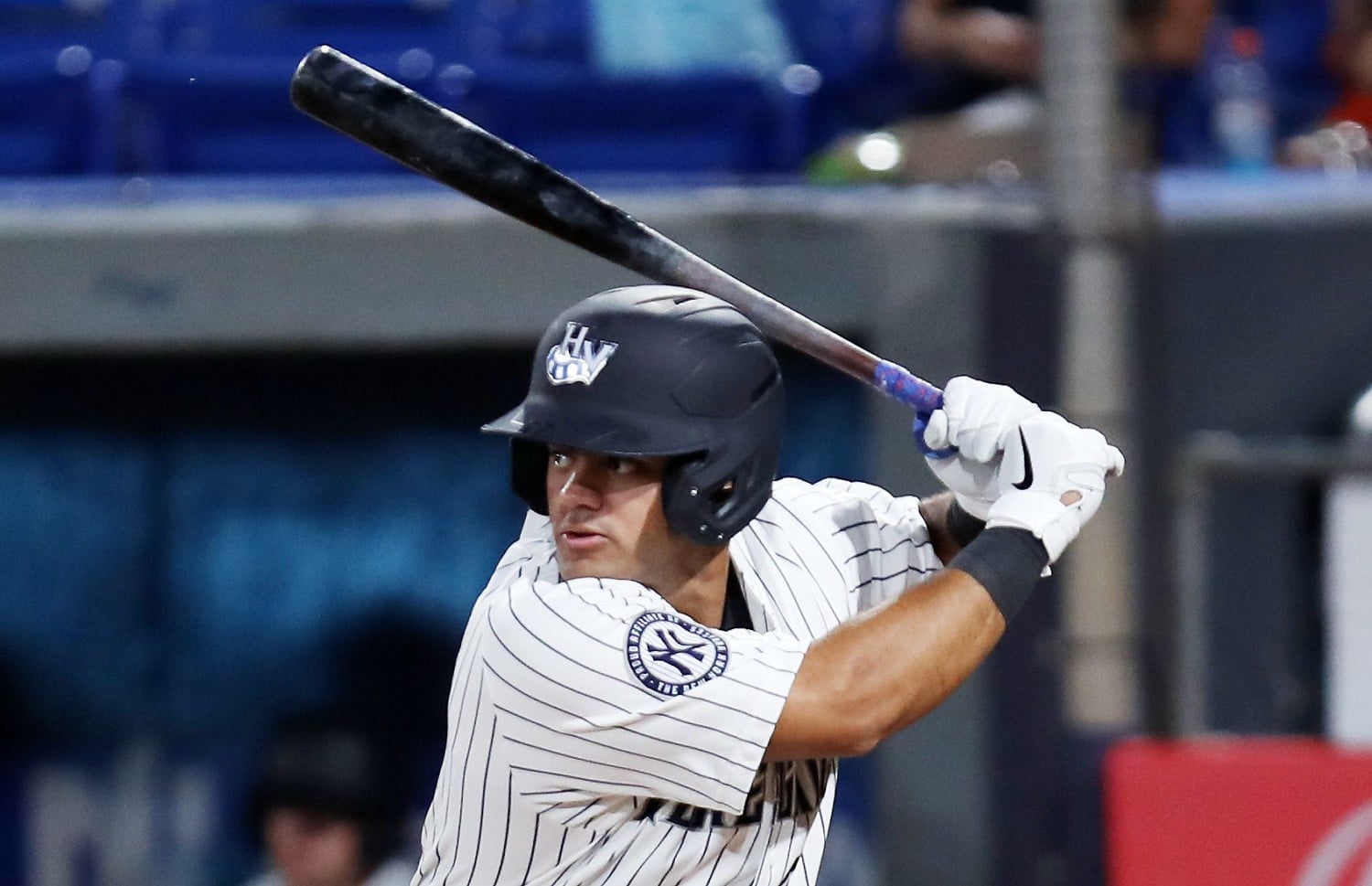 This is the dawning of a new era for baseball’s minor leagues.

The MLBPA also represents 1,573 major leaguers, as well as 237 coaches, managers, and trainers.

Back to the Bargaining Table

For the second offseason in a row, MLB faces a major collective bargaining negotiation.

MLB and the MLBPA agreed to a new CBA, following a 99-day lockout that delayed the 2022 season. Now they will negotiate over minor league pay and conditions with the MLBPA for the first time.

Following salary increases, MiLB players typically make $500 to $700 per week, and are not paid during the offseason. 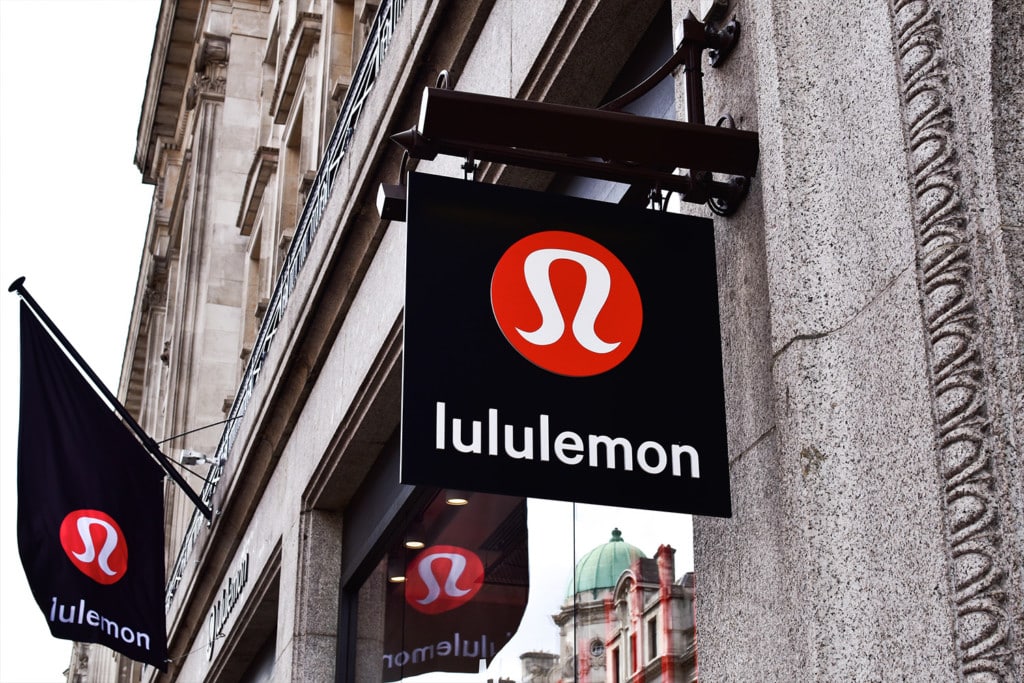 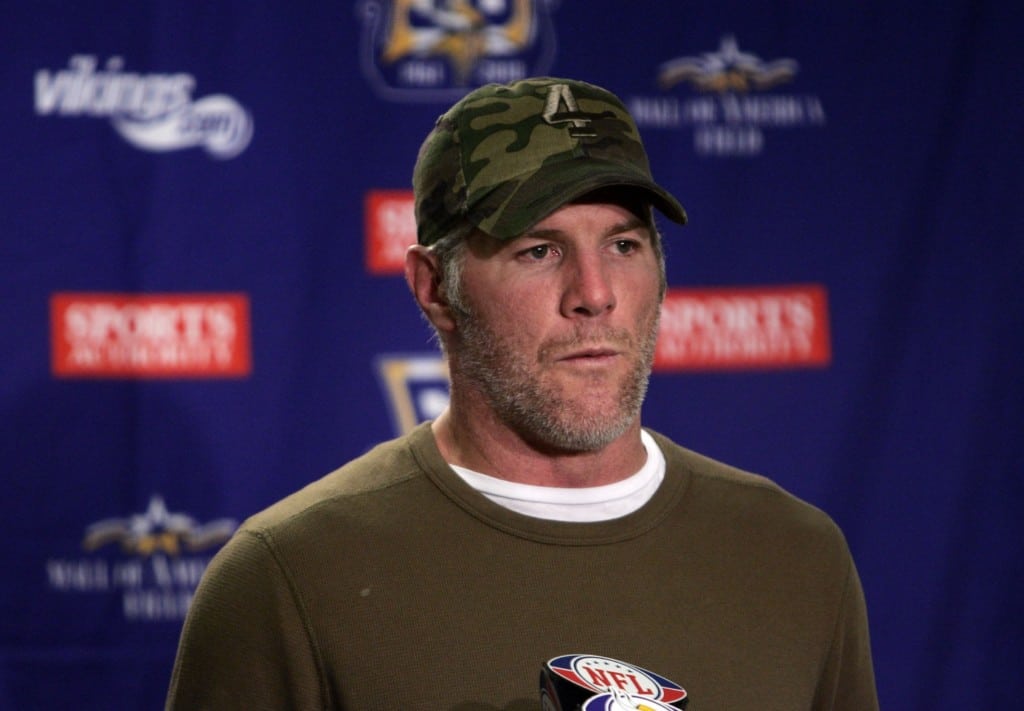 QB has changed lawyers under increased scrutiny over alleged ties to scandal. 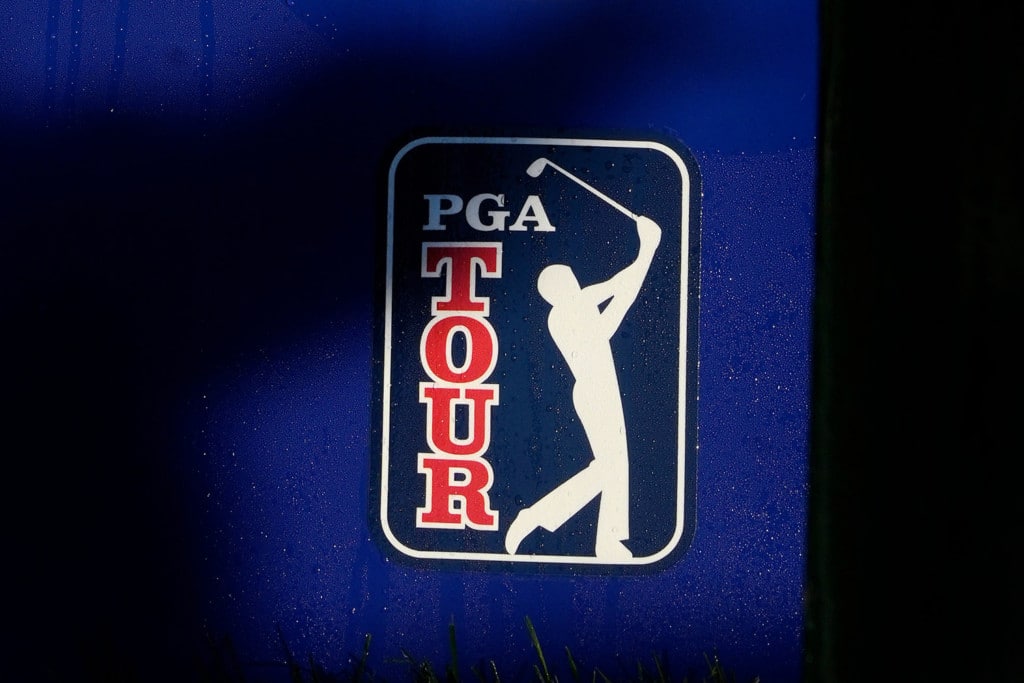 PGA Tour Hits Back at LIV Golf with Countersuit

The PGA Tour filed a countersuit against LIV Golf. 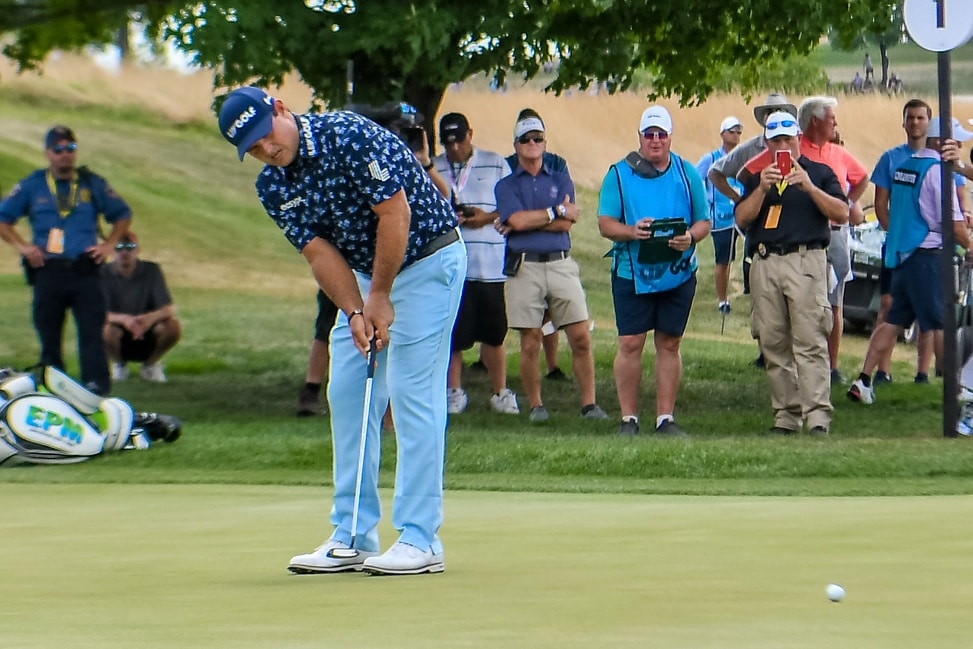