Story Of Community Brings MiLB, Octagon Together In Content Partnership

While many critics have claimed the sport of baseball is on the decline, the local popularity of Minor League Baseball teams has soared as a deeper emphasis has been placed on engaging that loyal fanbase through community-focused content and messaging.

“What Minor League Baseball has stood for over time and where they’ve made great gains in recent years, it’s been able to hone in on this idea that the MiLB story is a story of community,” said Brad Horn, professor of public relations at Syracuse University’s S.I. Newhouse School of Public Communications.

“It’s a story of fan engagement. It really revolves around this idea of baseball as the element capturing social moments: players dancing, dogs barking, kids laughing. When you look at digital engagement numbers and Instagram and social platforms working with Minor League Baseball, these are the content pieces that do the best in performance.”

It is that focus on fan-friendly content that has helped MiLB hit record merchandise sales and attendance numbers in 2019. Furthermore, MiLB has used social and digital media to emphasize that, highlighting things like in-game moments that can build those long term bonds with fans as opposed to just box scores.

The success of this strategy is what led MiLB to engage sports marketing and media agency Octagon to help the league develop a long-term content, media and distribution strategy.

The three-phase partnership will see Octagon conduct in-depth digital fan research and current digital platform analysis. This information will then be used to develop a media content strategy which includes a targeted media rights distribution strategy. Once these two phases are complete, MiLB and Octagon will bring this to the marketplace, where they will identify, secure and enhance new media distribution opportunities.

“The media landscape is evolving quickly. Content rules the day and serves as the hook to current and next-generation fans,” said David Wright, chief marketing and commercial officer of Minor League Baseball in a press release. “We are committed to staying ahead of the content curve and investing in the necessary resources to best position MiLB to drive meaningful fan engagement and overall growth in a hyper-competitive space.”

MiLB’s reach across the country via its 160 teams gives it a platform unlike any other professional league. Covering 81% of the U.S. population, MiLB has been able to activate more than 135 online stores and a network of 174 websites. It’s also been able to stream nearly 6,700 games annually on MiLB.TV, representing more than 16,000 hours of live content.

Recognizing that MiLB’s next generation of fans are digital natives who will be consuming the league’s content on a mobile device, Octagon plans to increase the amount of content that will be available to them, said Daniel Cohen, Octagon’s senior vice president of its Global Media Rights Consulting Division.

While both Octagon and MiLB have yet to disclose a specific content strategy and how it’ll vary between editorial and video, Cohen says that it won’t cater to only one type of MiLB fan. If someone’s an MiLB super fan, they’ll receive content relevant to them. If people are casual fans or of a certain demographic or background, they’ll be catered to as well.

Going forward, Cohen also wants to make sure that Octagon is cognizant of MiLB’s wide, international reach. More than 41.5 million people attended MiLB games in 2019 – the ninth-largest single-season total in the league’s history – and over 40% of fans identify as nonwhite, said Cohen.

However, looming over these efforts to reach the league’s vast network of fans are recent reports that Major League Baseball is proposing to cut its parent-club ties with 42 MiLB teams in 2021, effectively eliminating those teams. Most of the teams that would be affected are those playing in either the rookie ball or short-season leagues.

In a December 13 press release, MiLB criticized MLB for attempting to keep baseball alive in the 42 targeted communities in the form of “dream baseball leagues.” The Dream League would be a join MLB-MiLB venture where players who go undrafted in the MLB Draft could either play there or in independent leagues.

MiLB argued that due to eligibility regulations, the costs of teams operating in this scenario would pay costs in excess of $350,000 – which it believes that few, if any, could afford.

“Thus, MLB’s dream league is nothing more than a shell game designed to conceal the fact that its contraction plan will result in the elimination of professional baseball in 42 communities across the country,” said MiLB.

MiLB declined to comment regarding its relationship with Octagon and how it could be impacted by MLB’s proposal.

As it pertains to Octagon, Cohen is confident that its MiLB affiliation won’t be negatively impacted by any possible team reduction. He said that he sees this playing out over a long period of time before it comes to a resolution, adding that he believes the compelling nature of MiLB won’t be tarnished.

With MiLB and Octagon working to produce riveting content for MiLB fans, programming around the league is unlike any other, said Cohen. “Brands are starting to really see the reach potential of Minor League Baseball,” he said. “Whether that’s 100 teams, 110, 120 or 160+, it’s still the largest reach of any league within the U.S. – thus making it quite unique in its own right.”

That has also been aided by the league’s focus on speaking to its diverse audience. MiLB has chosen to embrace this through its “Copa de la Diversión,” or “Fun Cup,” a season-long event series that aims to embrace the culture and values of participating teams’ local U.S. Hispanic and Latino communities. With its Fun Cup, Cohen sees this as laying the groundwork for MiLB attempting to broaden its consumer base – which is something that Octagon will push even further.

“What we learned about Minor League Baseball is truly and honestly how undervalued the content is around the next generation of stars,” Cohen said. “What you’ll see moving forward is its dedication to that core baseball fan to offer up even more media content around tomorrow’s stars. There’s also a lot of international fans of MiLB. Whether that’d be across Asia or the Caribbean or Latin America, you’re going to see MiLB reach more fans outside of the U.S. than it ever has before.”

From a quantity standpoint, Horn is aware that how much MiLB can curate content around its teams will be hindered by MLB’s proposal. If MLB does go through with this, there will be a 26% reduction in the number of MiLB clubs – inevitably eliminating a large chunk of content around the ballpark, players and community happenings.

In the end, Horn doesn’t see MLB’s voice limiting the MiLB-Octagon partnership. Through the “Copa de la Diversión” and MiLB’s push for authenticity across its numerous communities, this is what Horn thinks will drive the relationship – and help Octagon generate revenue and opportunities to develop the league’s story-telling capabilities.

“At the heart of Minor League Baseball’s need to distribute and sell its content is to create a revenue stream that benefits clubs,” Horn said. “It ultimately allows its brand to continue what I think is one of the stronger fan engagement programs among sport leagues and sport organizations that we’ve seen domestically within the last decade.” 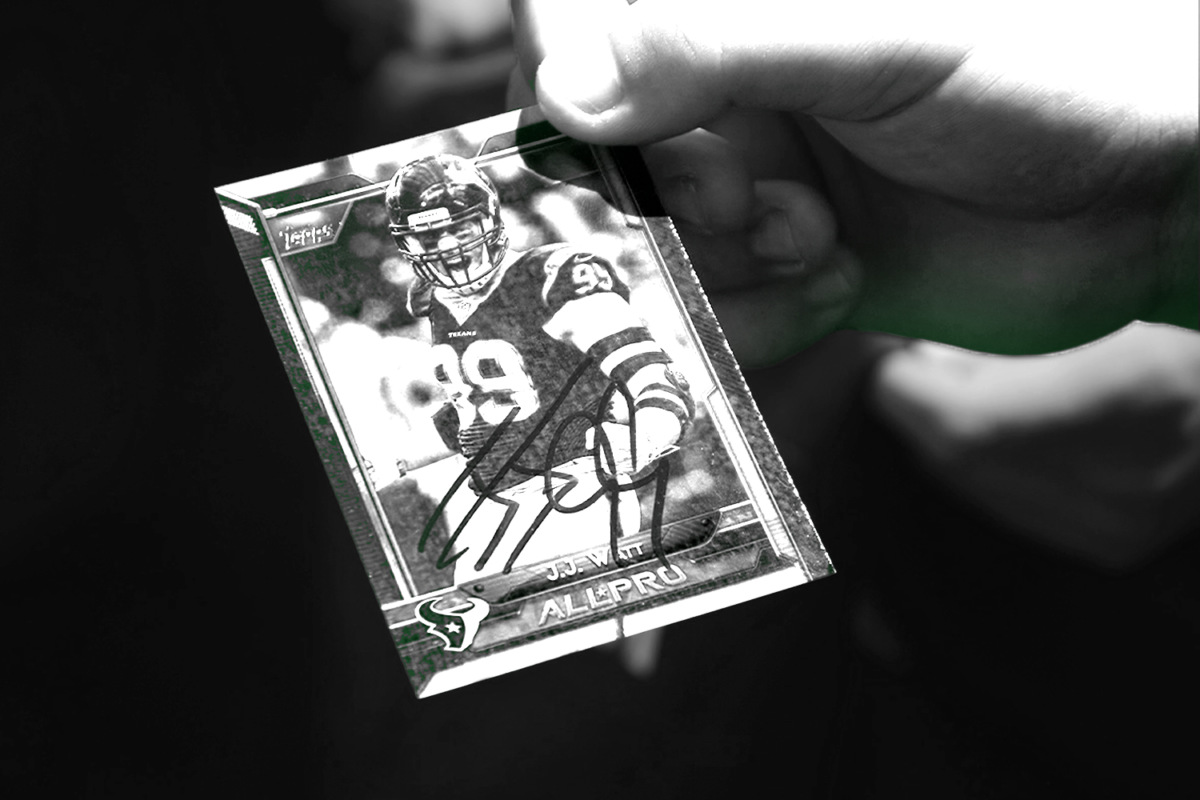 Trading Cards Surge Back As Topps Projects $760M in Sales

The trading card industry is back like it never left. Topps, a leading producer of trading cards, projects $760 million in sales for 2021.

The NFL wants to expand its International Series. The league is seeking a German city as a host of regular-season games.

Manchester United is trying to win back the trust of its fans, and the club has reportedly decided to offer ownership shares in the team.

The NFL already has a 17-game schedule but 18 games may be in the league’s future, and the move could come as early as 2025.