Microsoft has been a major collaborator with the Special Olympics since 2014 by donating its time, money, and technology to the organization. This year, though, the technology company took on a much larger role as a premier partner, and brought something entirely new and innovative to the relationship: the addition of an esports tournament.

Held at the University of Washington in Seattle earlier this summer, the inclusion of the Xbox Gaming Tournament featuring “Forza Motorsport 7” marked the first time that video games and esports were able to be included in the Special Olympics USA Games.

As an article in Forbes noted, “this tournament is an example of esports possessing a code that organizations of all types are often seeking: growth by inclusion. Inclusion, of course, has been part of Special Olympics from the start.”

Microsoft bringing an esports tournament to the Games is an excellent demonstration of a powerful, effective synergy that all entities involved powerfully executed. First and foremost, and paramount to a truly impactful partnership, all missions were well aligned.

The Special Olympics Games exist specifically to “serve as a catalyst for inclusion that showcases the power and joy of sports at the highest level, and create a community where people with disabilities are fully welcomed and valued,” according to the organization’s website.

Microsoft has been making a concerted effort to make its technology and gaming more accessible, especially via the Xbox platform, where it has been developing special adaptive controllers and devices, “to create inclusive gaming solutions.” And, of course, esports themselves provide a gateway to sports for those that might not typically be involved. They open up the thrills and joy of competition and teamwork to a new, different kind of athlete that may be reluctant to take an at-bat or try to throw a spiral.

The addition of esports and the Xbox Gaming Tournament actually afforded Microsoft a great showcase for its new technology, impressive accessibility efforts, initiatives going on at the company, the Xbox platform and the “Forza Motorsport 7” game itself.

In a press release earlier this year, the company stated its intention to “take an inclusive design approach and the considerations of gamers who might not be able to [participate]…” and that “provides a way for more fans to enjoy gaming.”

Katy Jo Wright, director of gaming for everyone at Xbox, doubled down by stating to the Seattle Times, “you can see the joy of gaming and the joy of competition is really universal,” when explaining what her unique department has been working on and why.

Microsoft incorporating esports into the Special Olympics brought a great opportunity to what could be an underserved population, as Head of Gaming Phil Spencer noted,“competitive video gaming is enjoyed by players around the world, and our goal with this pilot tournament is to challenge biases and break down barriers while providing and empowering fun experiences for all players.”

Having an Xbox Gaming Tournament in this year’s Games was able to emphasize, in Microsoft’s eyes, esports are for everyone.

Prior to the event, Tim Shriver, chairman of the Special Olympics, mentioned to Taylor Soper at GeekWire, “we believe everybody is a gamer; everybody is a competitor; everybody is an athlete. Our job is to make it possible for everybody to join, and this is a new way to make that happen.”

This powerful, uplifting partnership and event provided Microsoft and Xbox with a great business opportunity — and continued to add to the legitimacy of esports as a real or professional sports category. Most importantly, it will hopefully continue to make a difference in people’s lives. 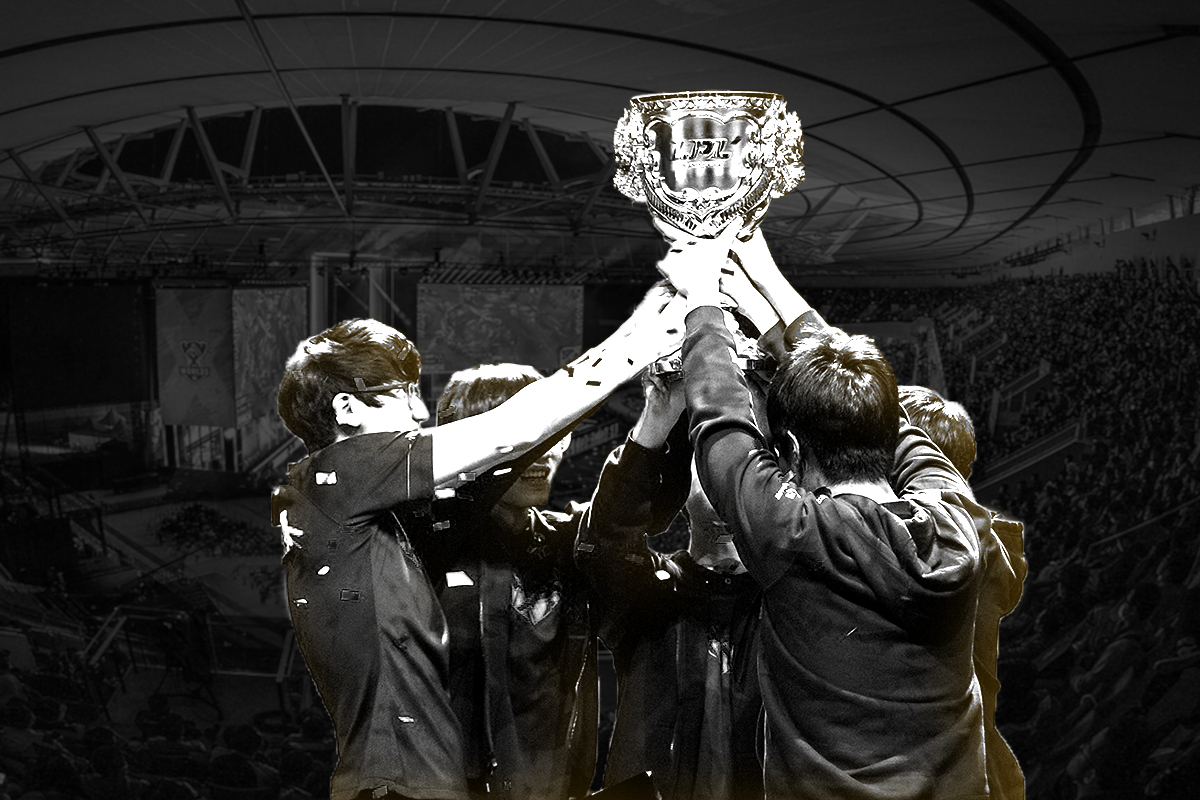 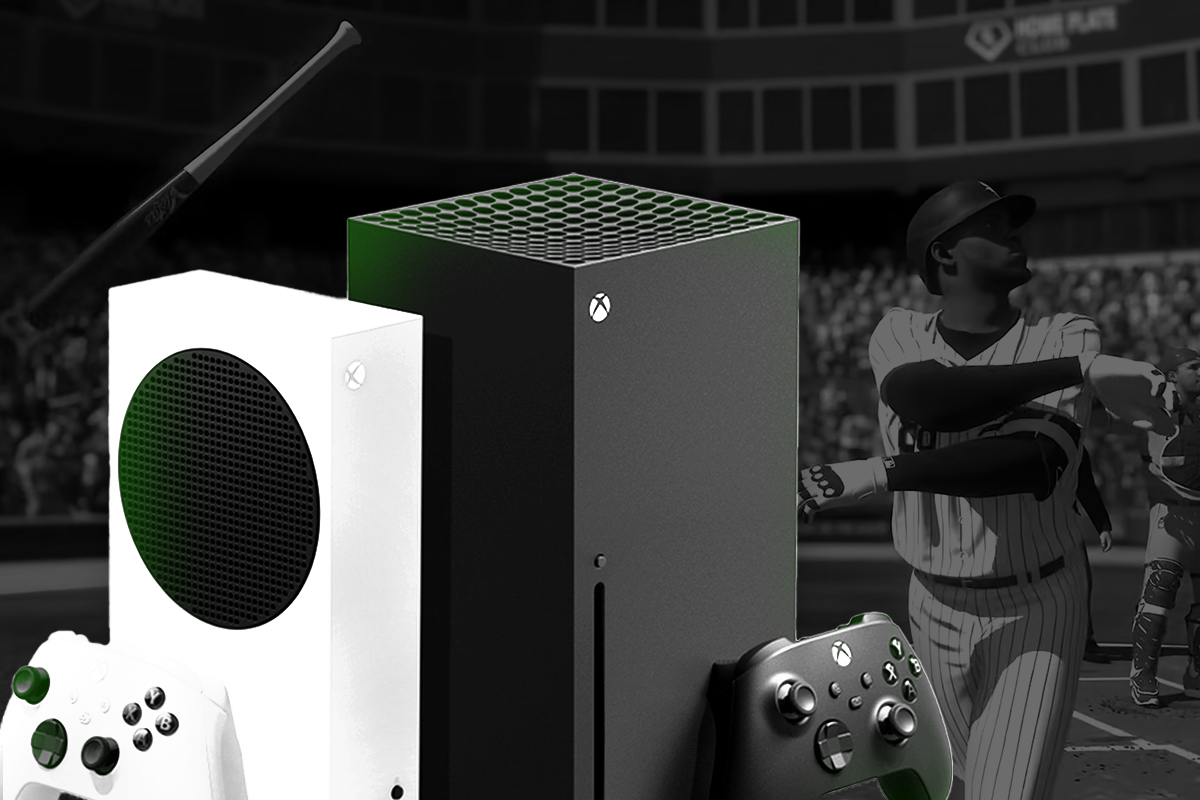