Anti Fund launched in March and uses AngelList’s Rolling Funds platform rather than a pool of capital. Paul says the venture plans to invest “around $10 million to $20 million a year.”

On Sunday, Paul will look to improve on his 3-0 record — all knockouts — by fighting mixed-martial artist and former UFC welterweight champion Tyron Woodley.

Wynn Obtains $1.5B Credit Line From Bank of China

The Bank of China has entered an agreement with Wynn Resorts in which the casino operator will obtain a $1.5 billion credit line.

Fanatics In Talks To Acquire Sportsbook

Fanatics is reportedly closing in on a deal to buy a sportsbook operation, having held discussions with Rush Street Interactive and Betsson. 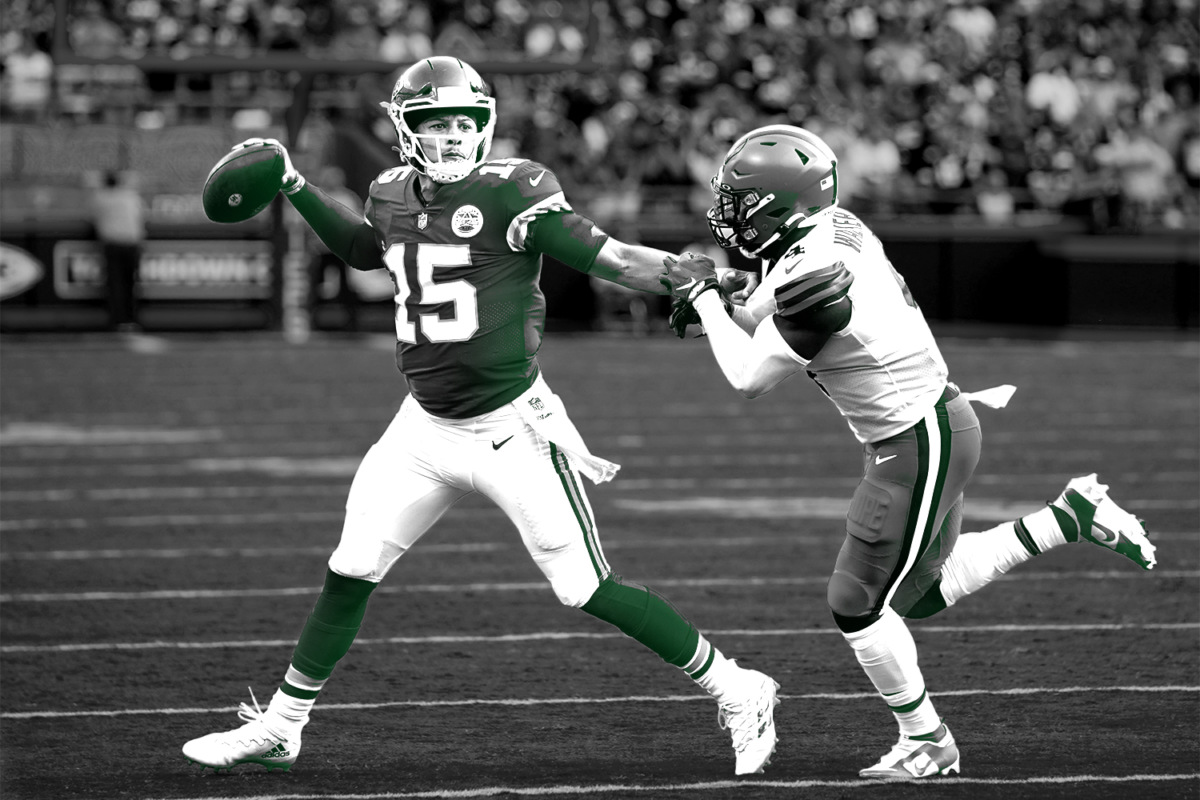 The legal sports betting market posted record numbers in the U.S. following the start of the 2021 NFL season. 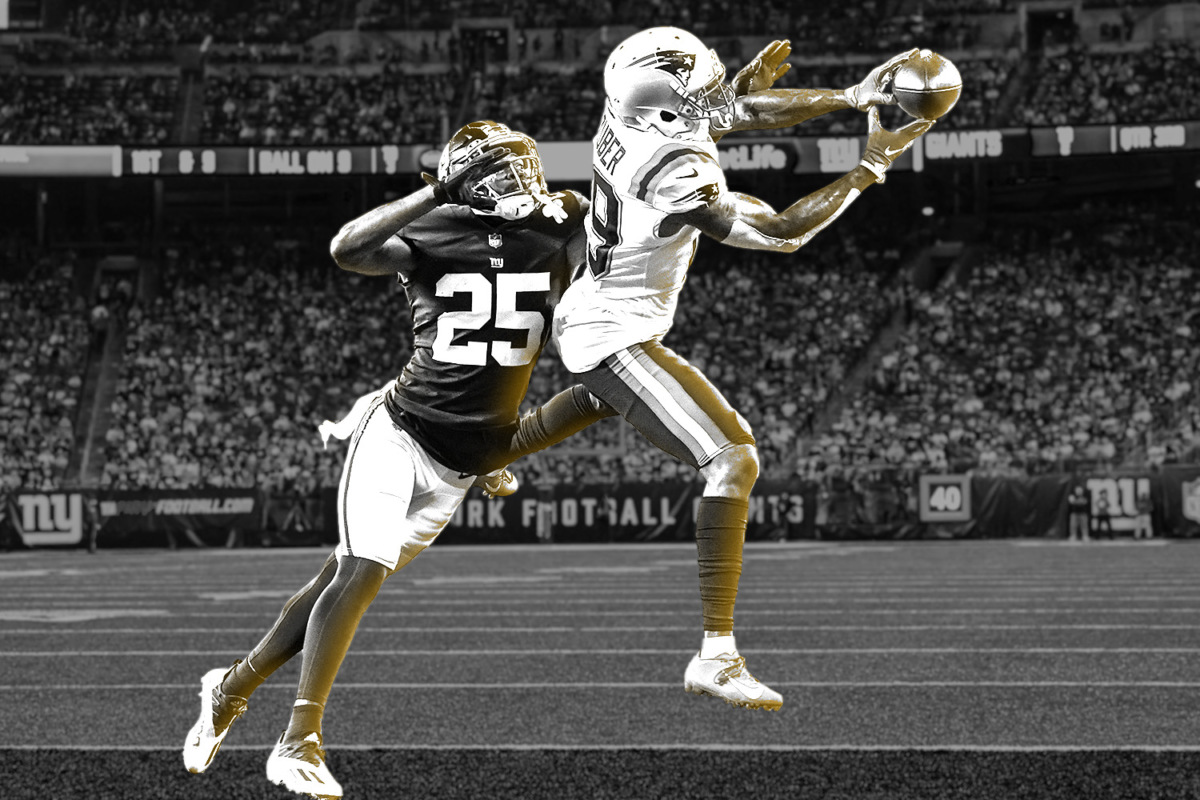 Sports Betting Operators Could Spend $1B In Football Ads

Sports betting operators could spend up to $1 billion on football advertising now that the NFL has signed deals with seven sportsbooks.