Robert Kotick, CEO of Activision Blizzard, donated $4 million to the University of Michigan’s School of Information to launch a multidisciplinary esports program.

Kotick’s enthusiasm to establish esports at Michigan is part of a bigger movement that has legitimized gaming as a path to a college degree and career.

There are nearly 200 colleges and universities nationwide with varsity esports programs and more than $16 million in scholarships is awarded to esports athletes each year.

The growth of collegiate esports allows institutions and their students to tap into a market that is expected to surpass $1.5 billion by 2023, per Esports Ecosystem Report.

Michigan added a recreational esports program in 2020, but Kotick’s donation will elevate it to varsity sports status and incorporate gaming into the curriculum. Students can also minor in esports beginning in 2022-23.

“Esports has very different, unique aspects that we need to begin to understand,” said Michigan School of Kinesiology professor Mark Rosentraub. “This is what makes it so exciting.” 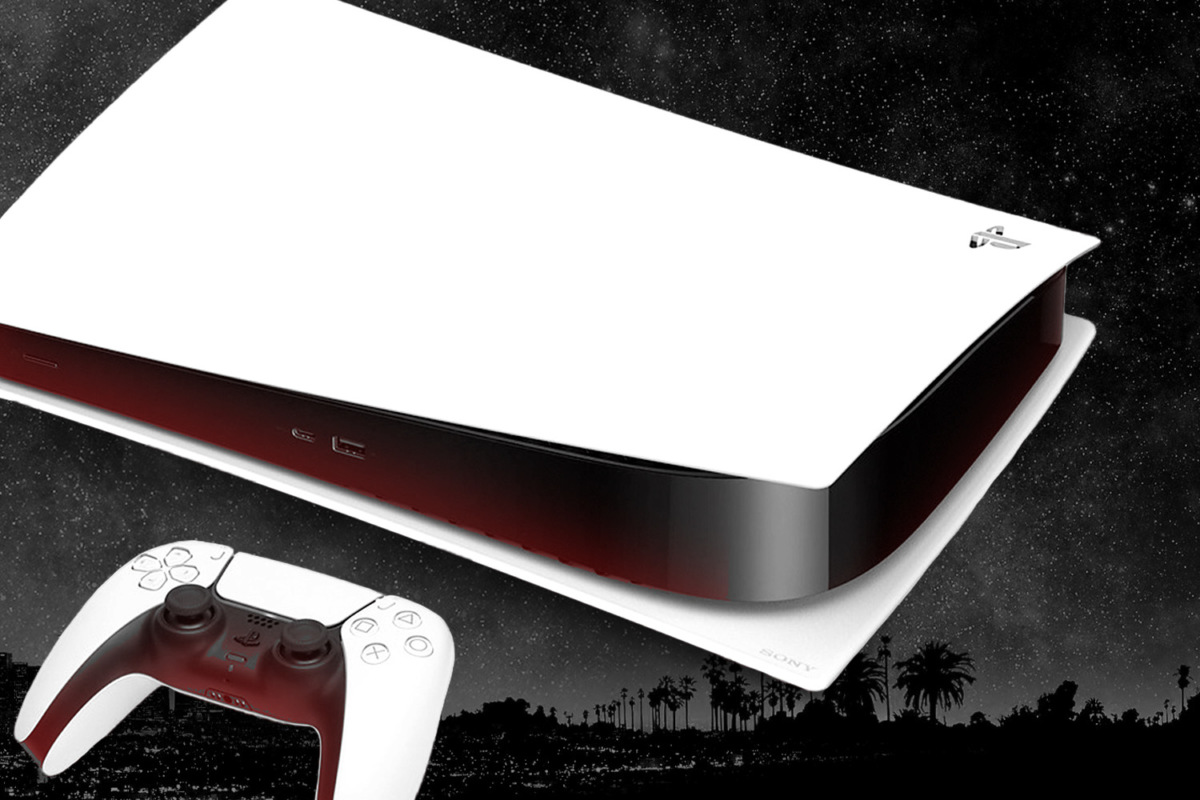