Avenatti Gets 2.5 Years in Prison in Nike Extortion Case 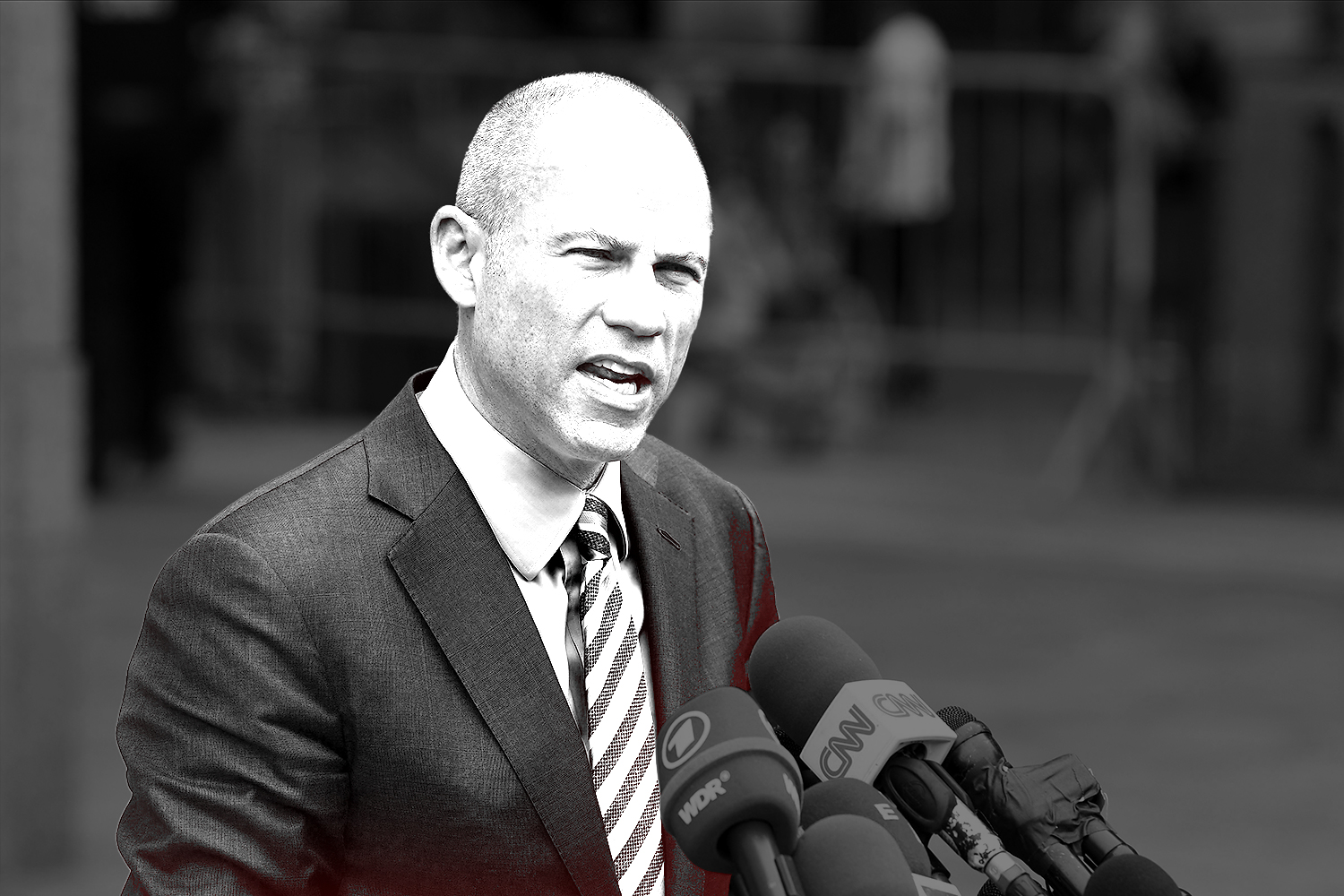 Michael Avenatti was sentenced to two-and-a-half years in prison by a federal judge Thursday, likely ending a saga that started with his attempt to extort as much as $25 million from Nike.

Avenatti, best known for representing Stormy Daniels and flirting with a run for president, must also serve three years of supervised release as part of the sentence handed down by U.S. District Judge Paul G. Gardephe. Restitution has not been determined.

“Michael Avenatti used illegal and extortionate threats and betrayed one of his clients for the purpose of seeking to obtain millions of dollars for himself,” Manhattan U.S. Attorney Audrey Strauss said in a statement. “Not only did Avenatti attempt to weaponize his law license and celebrity to seek to extort payments for himself, he also defrauded his own client.”

Avenatti, 50, was found guilty in February 2020 after a three-week trial.

In 2019, Avenatti threatened to hold a news conference where he said he would expose corruption at Nike linked to college basketball, but told the shoe giant he’d keep quiet in return for millions paid to him and his client, a youth basketball coach.

Nike said in a statement in March 2019 that the company “will not be extorted or hide information that is relevant to a government investigation.” 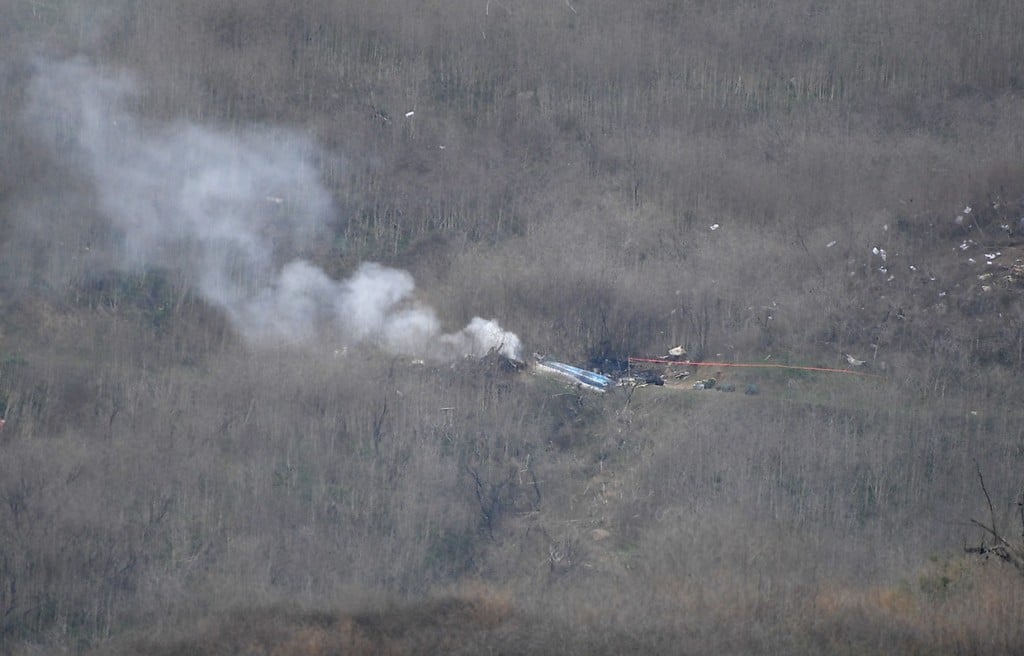 The lawsuit stems from photos taken by first responders at the site. 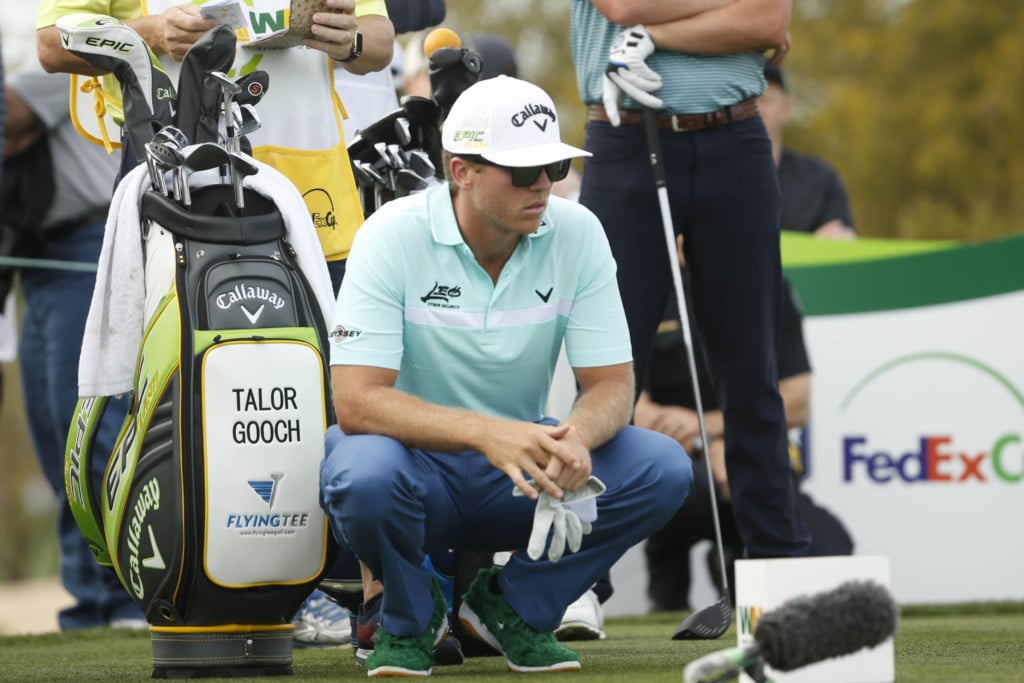 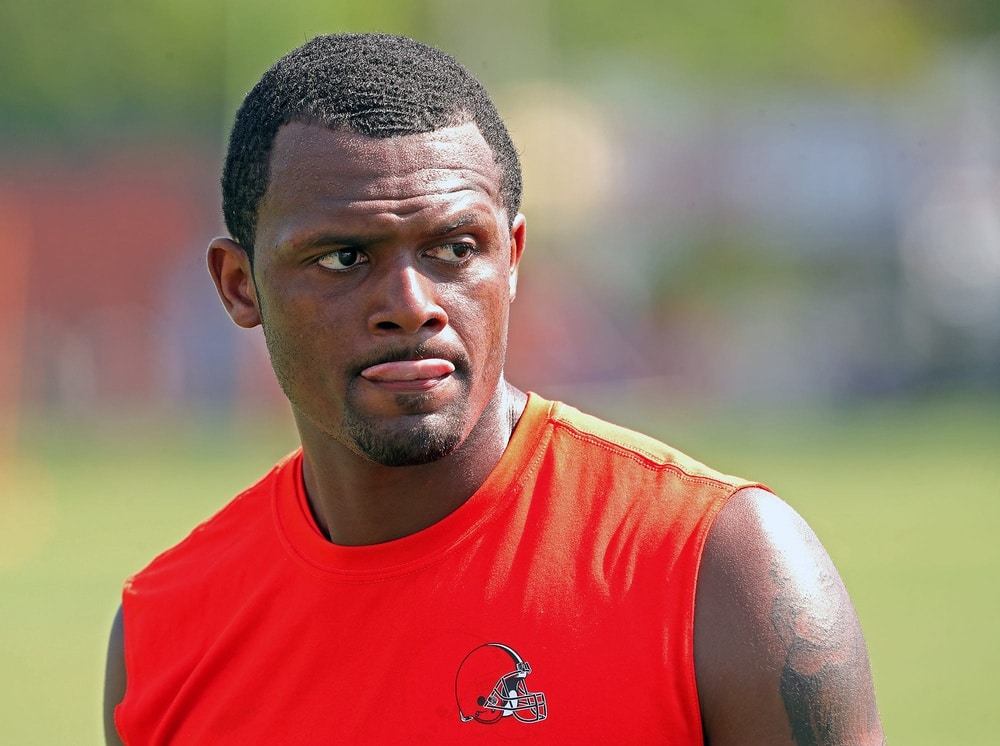