Formula 1 has one more legal hurdle to clear before it stages its first-ever race in Miami on May 8.

Residents in the area surrounding the race’s venue, Hard Rock Stadium, made a last-ditch effort in court to get the race stopped due to concerns about excessive noise.

One year ago, a multimillion-dollar deal was approved by city officials.

Attorneys representing the Miami Dolphins pushed back on the action, claiming preparations for the race are already 95% complete and that an extensive sound mitigation has been installed — and calling the residents’ request “an emergency of their own making.”

Miami-Dade Circuit Court judge Alan Fine said there would need to be overwhelming evidence that residents would “suffer actual injury” as a result of the race and that the potential harm would be “unavoidable.”

Last April, F1 reached a 10-year deal with the Dolphins and Hard Rock Stadium to host the event at the venue. 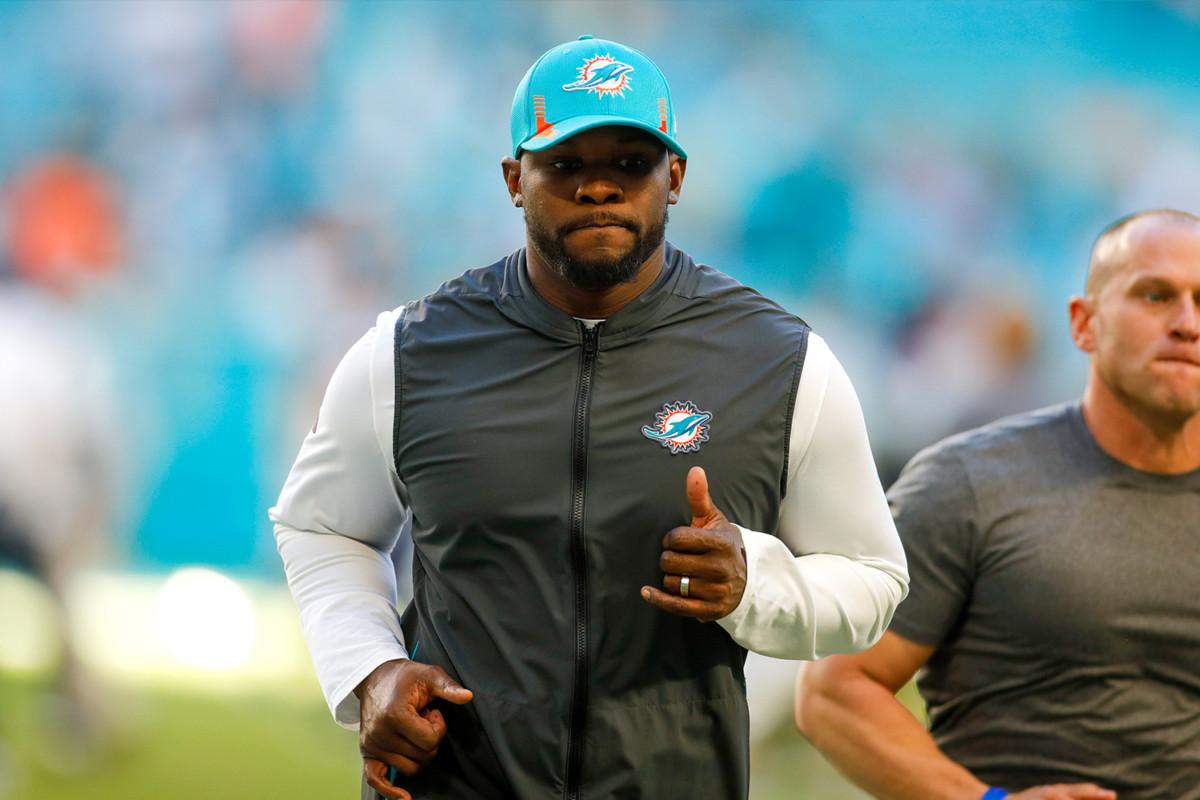 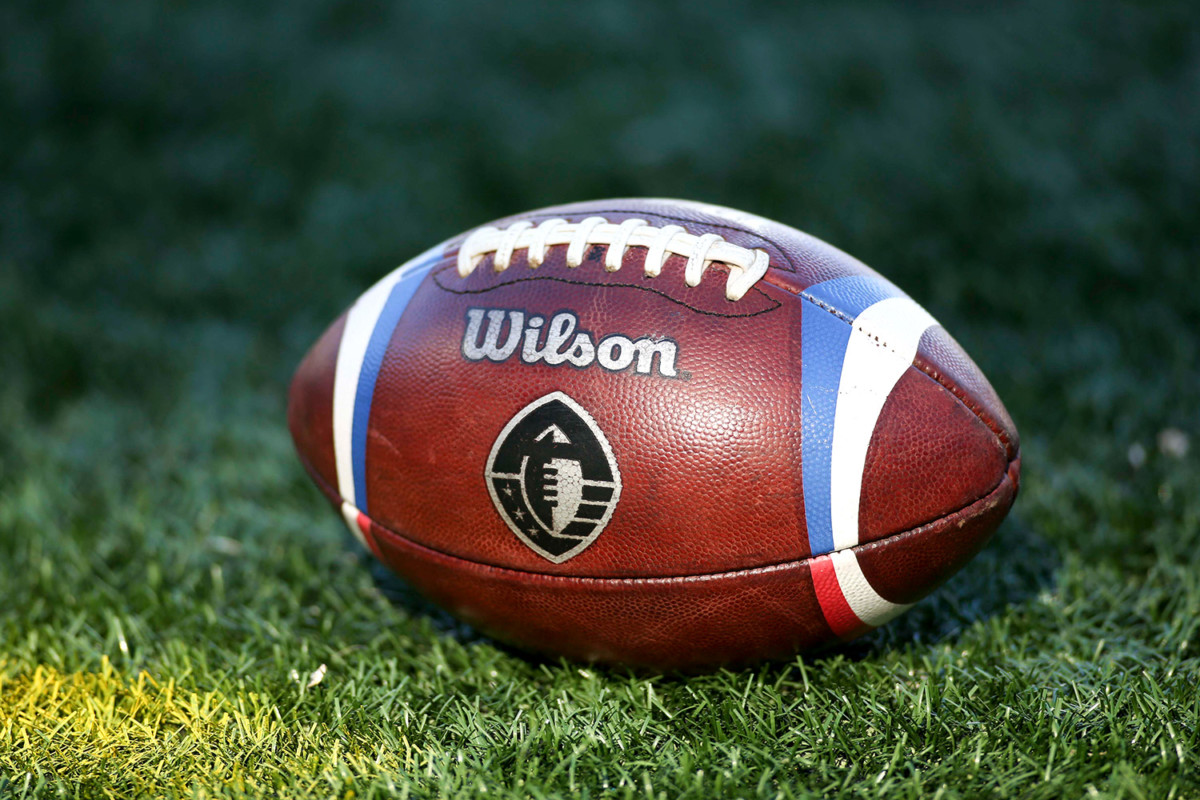