The news follows a string of offers from MGM to acquire its partner in the sports betting joint venture BetMGM.

Entain, formerly GVC Holdings, rejected two offers from MGM, including one for $11 billion earlier this month, saying it undervalued the company.

An MGM and Entain merger would have created one of the largest gambling companies in the world with major physical and online presences.

MGM shares finished up 2.45% on Tuesday. 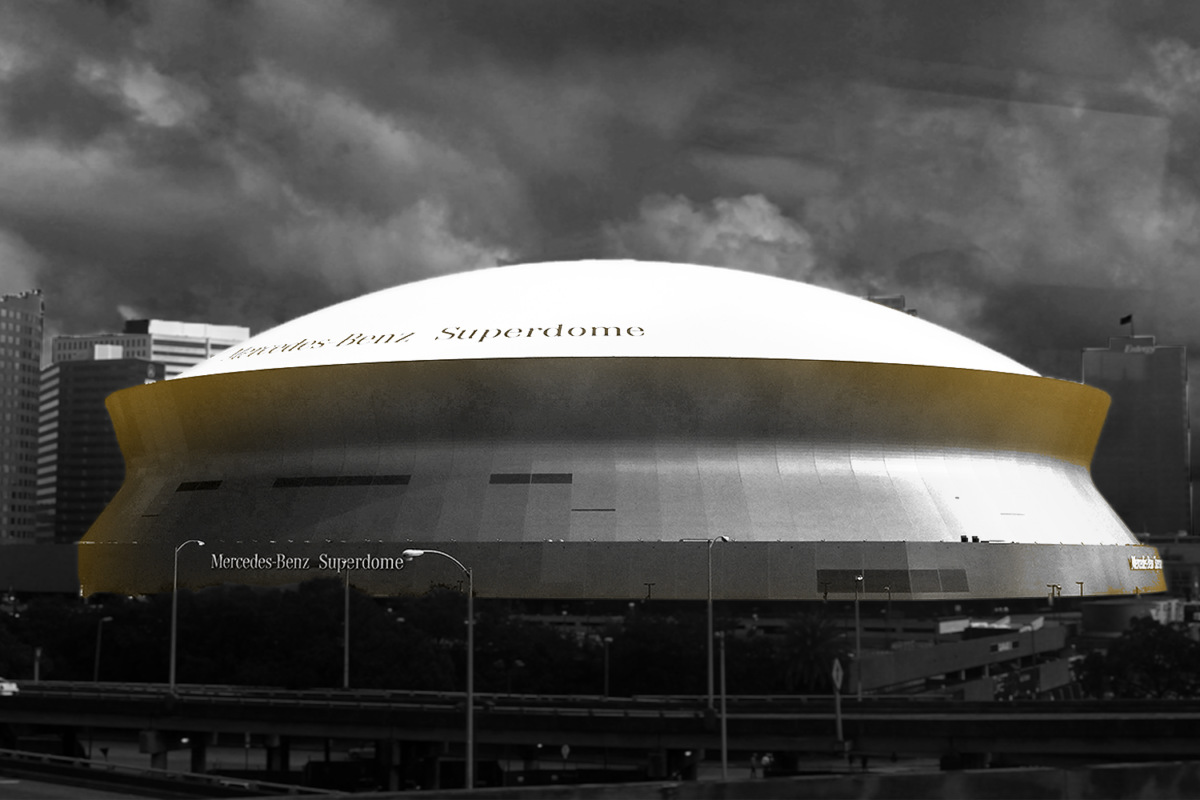 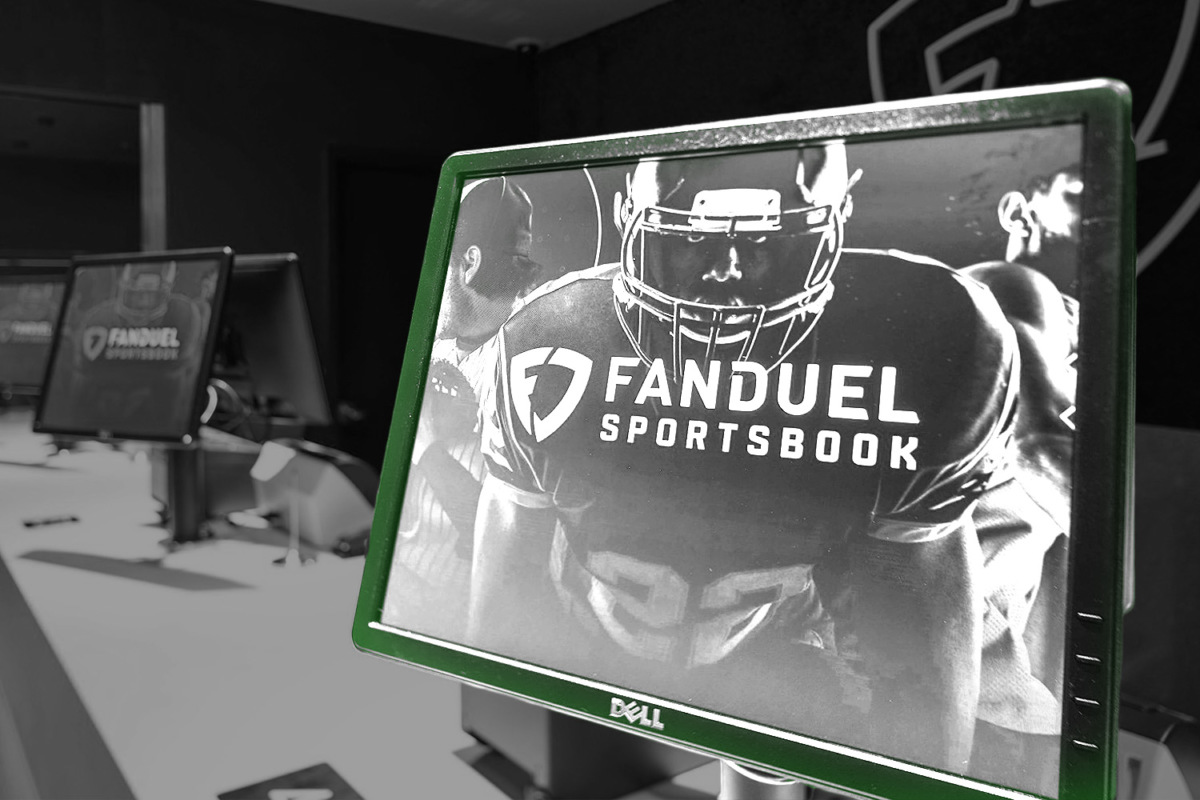 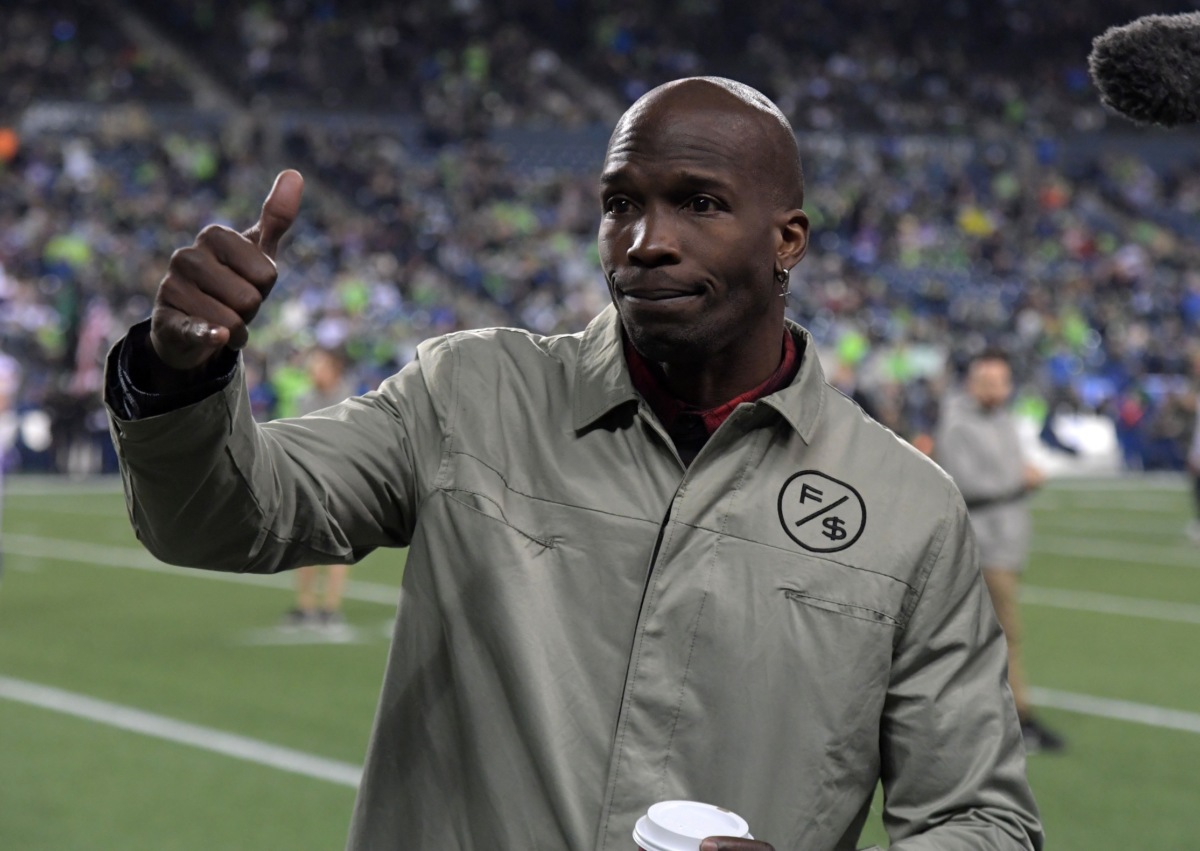