He’s a man on a mission and he won’t be denied till he gets there.

What if I told you…

If we were to consider the shortest perceived paths to “the high chair” atop an athletic department, certain areas of expertise/involvement would likely come to mind (none of which are surefire bets, nonetheless). In any case, I’m willing to bet the role of an equipment manager would not appear at the top of your list. In fact, if referenced at all, it would likely fall at or near the bottom — which would prompt former equipment manager Kortne Gosha to flash his unmistakable smile.

After all, he feeds off Drake’s popular mantra, “Started from the bottom, now [I’m] here.”

In a day and age where many seek to ascend the professional ranks at warp speed, it is uncommon to come across an athletic administrator who has accomplished such a feat. Then again, Gosha is not your everyday athletic administrator. Always dapperly dressed and armed with an infectious personality well beyond his years, he would be the first to tell you it was not privilege that afforded him the opportunities he’s been granted. Rather, it was and continues to be, perseverance and downright performance.

Beginning his career in athletics at Jacksonville State University (JSU), it was his then Athletic Director Oval Jaynes who told him that age was merely a number with respect to one’s leadership capacity. Reflecting on his time at JSU, Gosha shares, “Like most small schools, when you do a great job, you are rewarded with more responsibility because there are less resources and staff members in full-time roles. It was there that I realized I could become an asset by correcting deficiencies, and quite honestly, by doing the things no one else wanted to do to better the department.”

Side note: Much to my displeasure, Gosha recounts his favorite JSU moment as being the largest upset in school history when they defeated my beloved Ole Miss Rebels in triple overtime (2010); as I watched from the student section in picturesque “surrender cobra” form.

It was not long after that Gosha succumbed to the desire to earn more pay, so he admittedly resigned from his post at Jacksonville State to chase money. With respect to his motives, this chase would prove to be a very short pursuit. He accepted an opportunity as a business operations manager for a local non-profit organization and essentially doubled his salary.

After the equivalent of just one bill cycle in his new role, he realized he had committed a grave error and felt the urge to return to the athletics realm. After submitting multiple job applications, largely to no avail, he received word of an opportunity from a friend who was in the process of resigning as Director of Equipment at Middle Tennessee State. Gosha recalls, “My friend said he wanted to turn it over to someone he knew he could trust to make it better. So I applied, received an offer, and immediately accepted — pay cut and all.”

Arriving at MTSU in February 2012, he set out with the chief aim of elevating the Blue Raiders’ athletic program to new heights, and so he did. After thoroughly reviewing the department’s apparel and equipment operations, he began to identify methods by which to position the MTSU athletic department to capitalize on their rich history of athletic success.

Gosha then reached out to his apparel contacts at Nike, Adidas, and Under Armour and would spend the next year leveraging MTSU’s athletic program to entice representatives of these “Big 3” apparel vendors. It was through his initiative and native [equipment] tongue that he was able to negotiate the largest apparel contract in school history. In doing so, Kortne did not merely take a seat at what appeared to be a crowded administrative table. Rather, he created an opening for himself and pulled up the chair he’d brought along.

He would go on to be twice promoted internally to Assistant Athletic Director and later Associate Athletic Director & Chief Operating Officer — having held the latter title since the age of 25. Since that time, aside from negotiating the university’s first apparel contract and richest multi-media rights contract in school history, he has played a major role in over $20 million in capital facility projects.

Words to the Wise

For young professionals seeking to create opportunities and promote themselves, Kortne advises, “Young administrators must not be afraid to ‘speak up or step up.’ Nevertheless, they also have to know when to do so and must be prepared to be the first to roll up their sleeves and see things through.”

Of course, and as Gosha is quick to acknowledge, his ascent would not have been possible without great leadership. He credits Athletic Director Chris Massaro for cultivating his talent and affording him the opportunity to serve as his top lieutenant. Often clad in a suit and tie, Kortne says his peers enjoy giving him a hard time.

Taking it all in stride, he sums up his pursuit in this way, “I believe image and approach in a job is very important. It’s a commitment and signal that I am about the business of this organization. At any given moment, I might be working with the custodial department, only to find myself in the President’s office 15 minutes later. And they both receive an equal level of respect, knowing that I maintain a dogged willingness to get the job done, no matter how big or small.”

Drawing on the counsel and expertise of his many colleagues, this led Gosha to develop a mentor group he fondly refers to as “Kortne’s Core.” Similarly, aside from fostering an unparalleled student-athlete experience, his favorite part of the job has been the relationships he has developed and nurtured along the way.

In many respects, it would be fair to say that Gosha did in fact start from the bottom before beginning his rapid ascent. Humble beginnings have never deterred him from his ultimate goal of reaching “the chair”, however — only motivated him more. In Gosha’s mind, his career has developed in a way similar to that of preparing an airplane for takeoff. Like any good steward, he too had to complete his checks before his career took off, and he remains true to this process even today.

Needless to say, Kortne is well prepared to go the distance. Still, it would be wise for us to keep our seatbelts fastened for the time being.

This captain has yet to even reach his cruising altitude.

We would like to thank Kortne for taking the time to share his wisdom. Be sure to connect with this rising star on Twitter or LinkedIn!

If you liked this, click the???? below so other people will see this here on Medium. 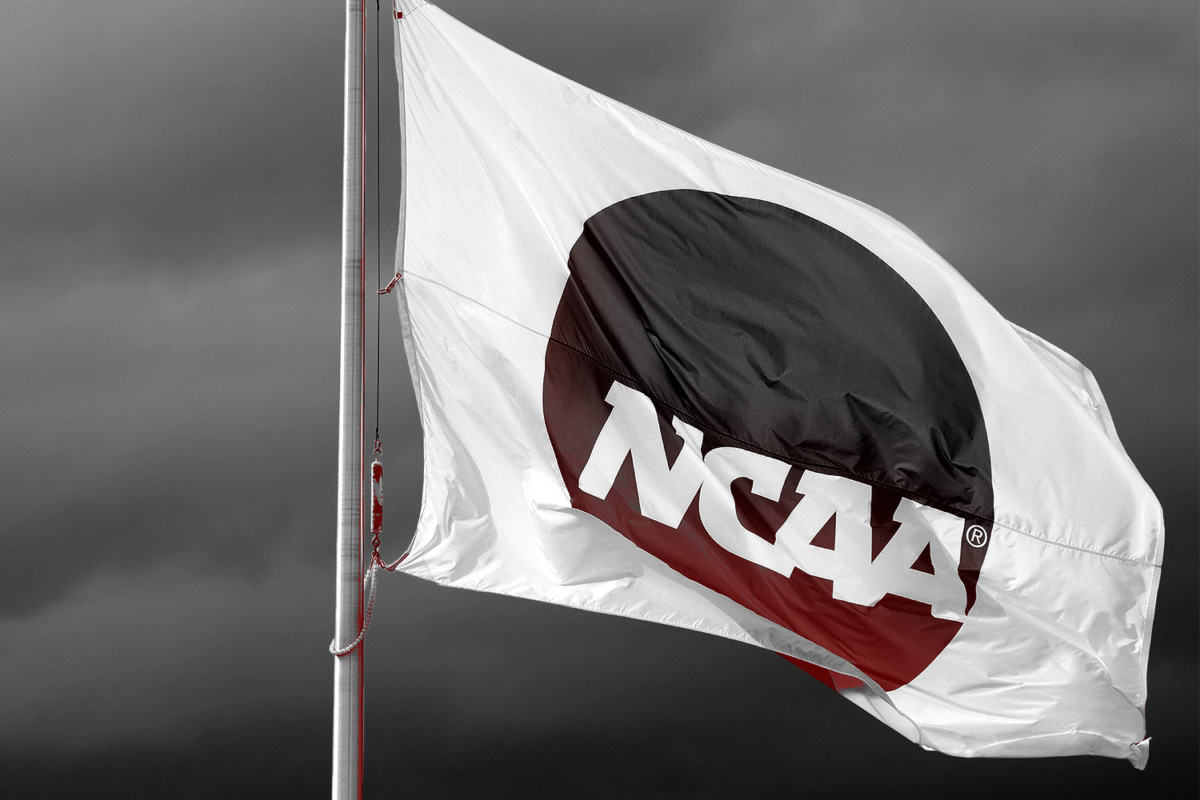