Maryland’s efforts to keep the Washington Commanders in Landover were highlighted on Monday after a legislative committee approved the state’s first public bid.

The proposal, which includes $400 million for the area around FedEx Field, would see the state use the Maryland Stadium Authority to funnel state lottery cash to Prince George’s County. One caveat: The money can’t be used to build a stadium.

Instead, the county would build infrastructure and a “sports entertainment facility” in the surrounding area.

The team is reportedly looking at three different Virginia locations, but those plans would include building a domed stadium and entertainment district. All three locations are at least 27 miles from the Capitol.

The proposal comes as the Commanders continue to face allegations of financial improprieties. Front Office Sports reported that the club and Snyder allegedly withheld ticket sales revenue that is to be shared with visiting teams — 40% of net ticket sales is required to go to the NFL.

The Commanders also received criticism for its hostile work environment, which the House Oversight Committee “continues to investigate.” 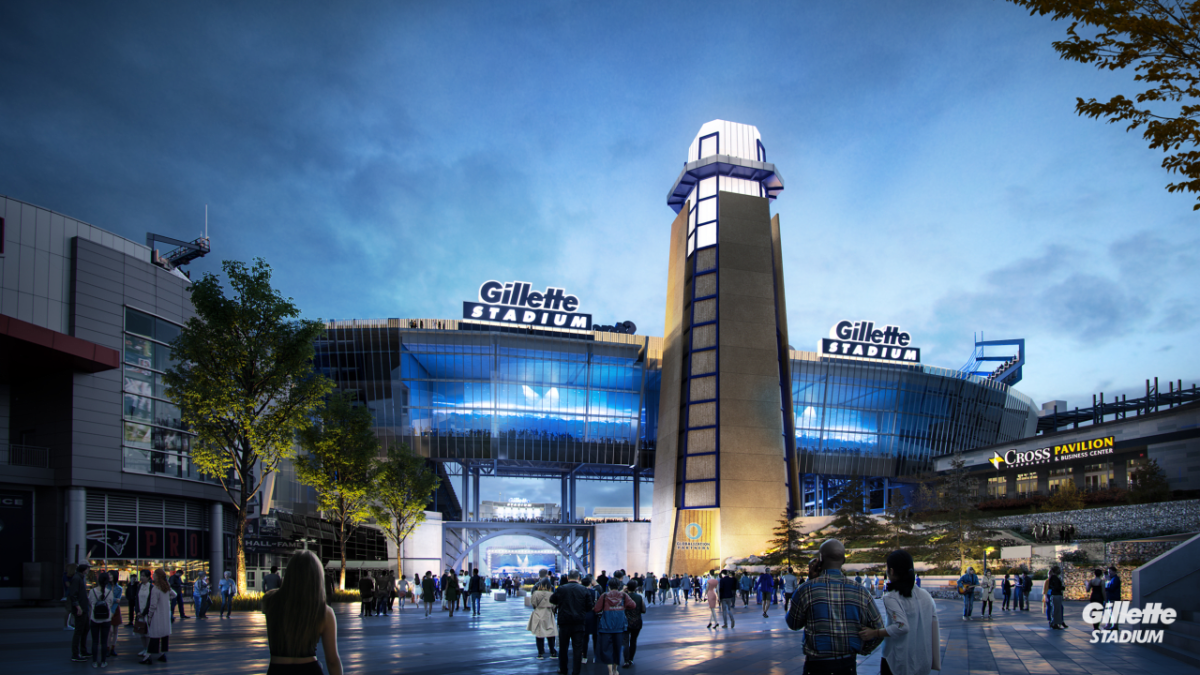