ESPN is not planning to replace Maria Taylor on “College GameDay” this season.

Instead, ESPN will look for opportunities to use different personalities from its talent bench to appear on the popular college football pregame show, said sources.

Lada joined the show as a features reporter in 2016. The Emmy Award winner also contributes to “Outside the Lines,” “E:60” and “SC Featured.”

Wojciechowski joined “GameDay” in 2012. He and Lada are taking on some of the essayist duties previously handled by Tom Rinaldi, before his jump to Fox Sports.

All of the faces appearing on this season’s “GameDay” have previously appeared on the show.

“There are no immediate plans to replace that role,” ESPN told Front Office Sports in a statement. “We look forward to kicking off the 35th season of College GameDay with our talented crew, including Rece Davis, Lee Corso, Kirk Herbstreit, Desmond Howard, David Pollack, Chris ‘The Bear’ Fallica, and reporters Jen Lada and Gene Wojciechowski.” 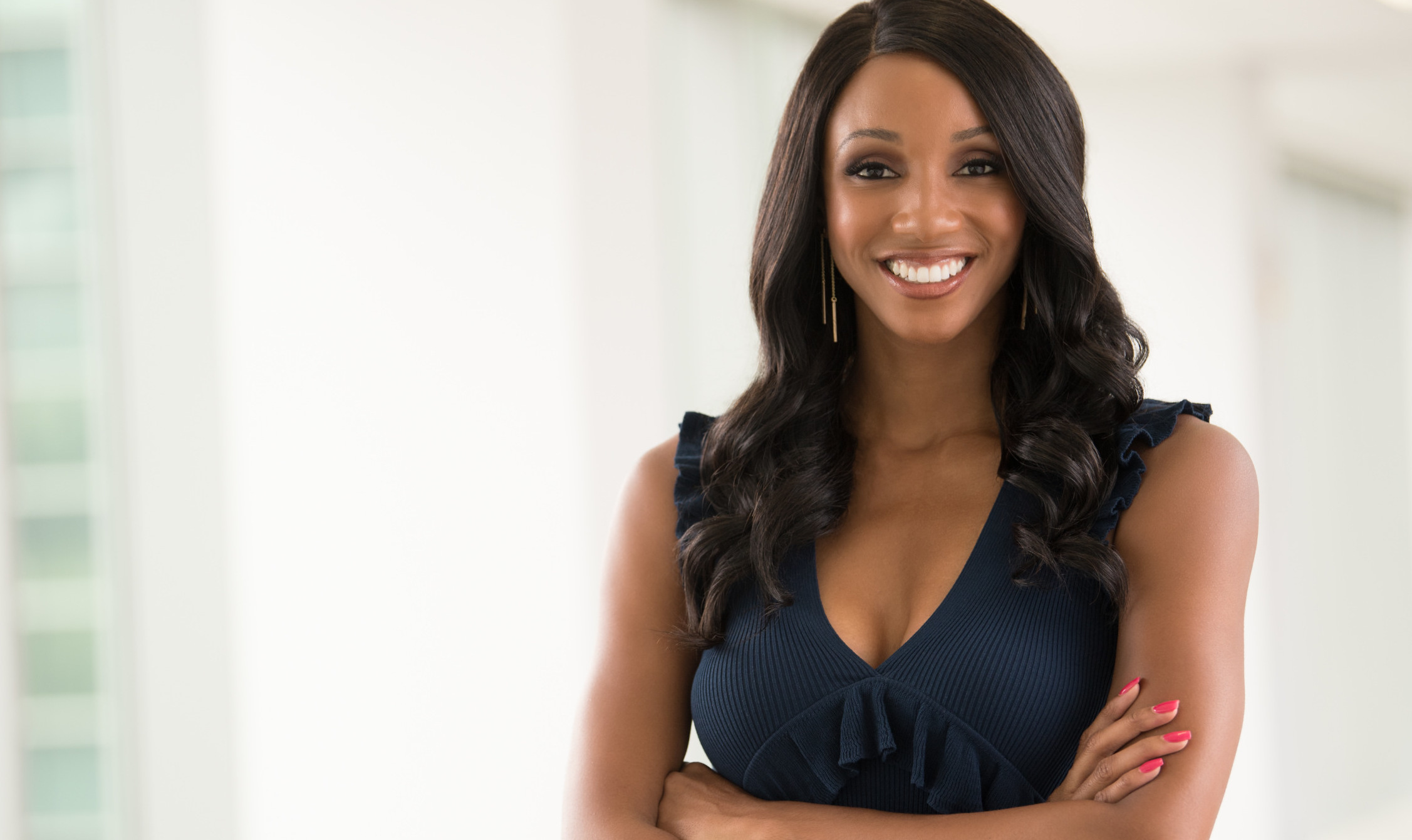 ESPN’s Maria Taylor is nearing deal with rival NBC Sports, where she could work on ‘Football Night in America,’ Notre Dame and Olympics.

After an acrimonious contract negotiation, Taylor left ESPN to join rival NBC Sports in late July. She immediately traveled to Tokyo to cover the Olympics.

The former “NBA Countdown” host will serve as a host and contributor for NBC’s “Football Night in America” and Super Bowl coverage.

She’ll appear across other NBC properties as well, according to Pete Bevacqua, chairman of NBC Sports.