That’s what Maria Taylor of NBC Sports tweeted after she was named the first female lead host of “Football Night in America.”

The anchor and host joined NBC in 2021 after a tumultuous contract negotiation with ESPN.

Over the last year she’s hosted many of the world’s biggest sporting events, including the Super Bowl LVI pregame show, the Beijing Olympics, and the Tokyo Olympics. She was named one of 2021’s “Most Powerful Women in Sports” by Adweek.

Her promotion was cheered by current and former colleagues at NBC and ESPN.

“Fantastic!” tweeted Super Bowl-winning coach turned NBC analyst Tony Dungy. “I am looking forward to working with you and helping fans get ready for [SNF] this season!”

NBC’s FNIA averaged 7.1 million viewers last season, up 18% from the previous year. NBC’s SNF has ranked as the No. 1 show in primetime for a record 11 years in a row.

BT Sport will become part of Warner Bros. Discovery in a deal that will see it combine with Eurosport. The pact is worth up to $773 million. 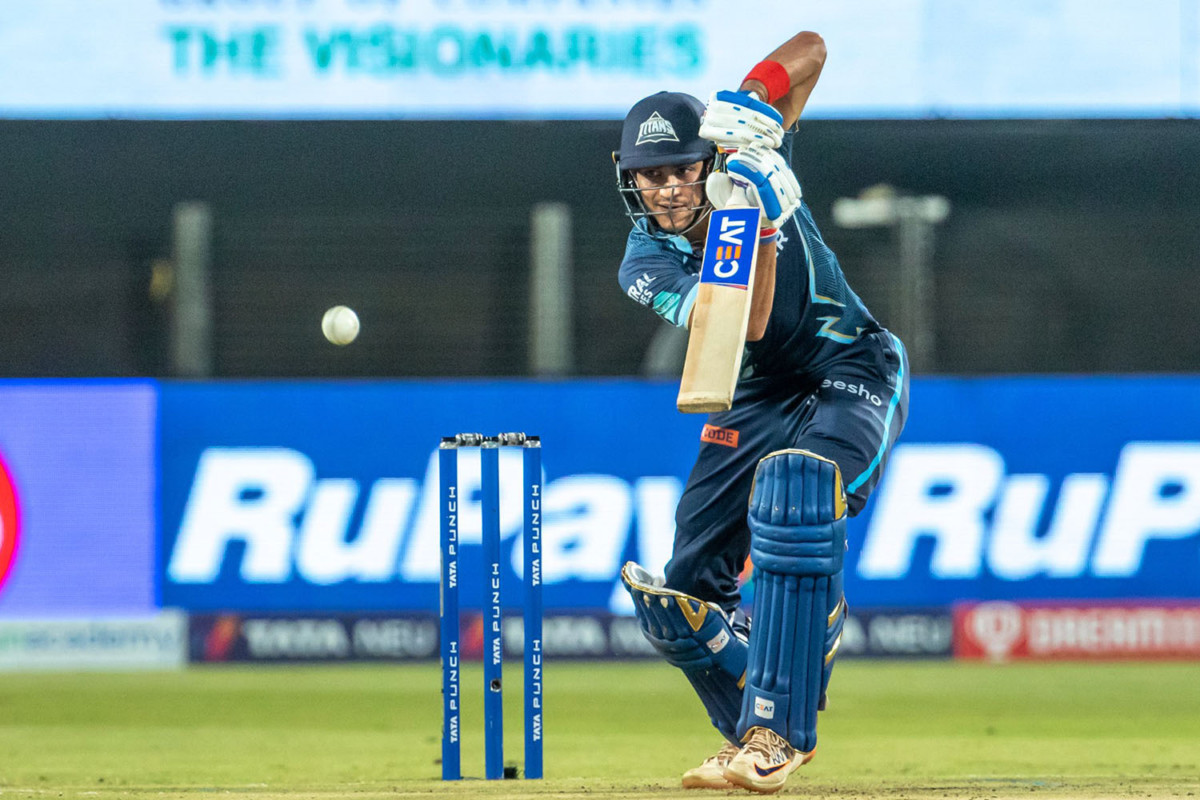 Google parent Alphabet has purchased documents to bid on Indian Premier League rights. The rights could top $7 billion from 2023 to 2027.