MLB, seemingly against all odds, has made it through the 2020 regular season and is set to begin its expanded playoff schedule on Sept. 30 — but the 2021 campaign could prove to be an even bigger challenge.

This year, the league cut its 162-game regular season down to 60 games and played with no fans in attendance, leading to a $3 billion loss across the industry, according to The Wall Street Journal.

Should the 2021 season go on without fans as well, Commissioner Rob Manfred said that the losses “would be a multiple” of this season, and “economically devastating.”

Manfred added that the league could look into ways to get fans back in stadiums if there’s no widely-available vaccine.

“If we’re going to play next year, and if we don’t have a vaccine and we aren’t past the pandemic, I think we need to think hard about what measures we can take to get people back into the ballpark,” he told WSJ.

While MLB implemented a rigorous testing protocol during the 2020 season, a handful of teams’ schedules were impacted by instances of COVID-19 cases.

Manfred acknowledged that there seemed to be a sentiment, initially, that testing took the place of other preventative measures. 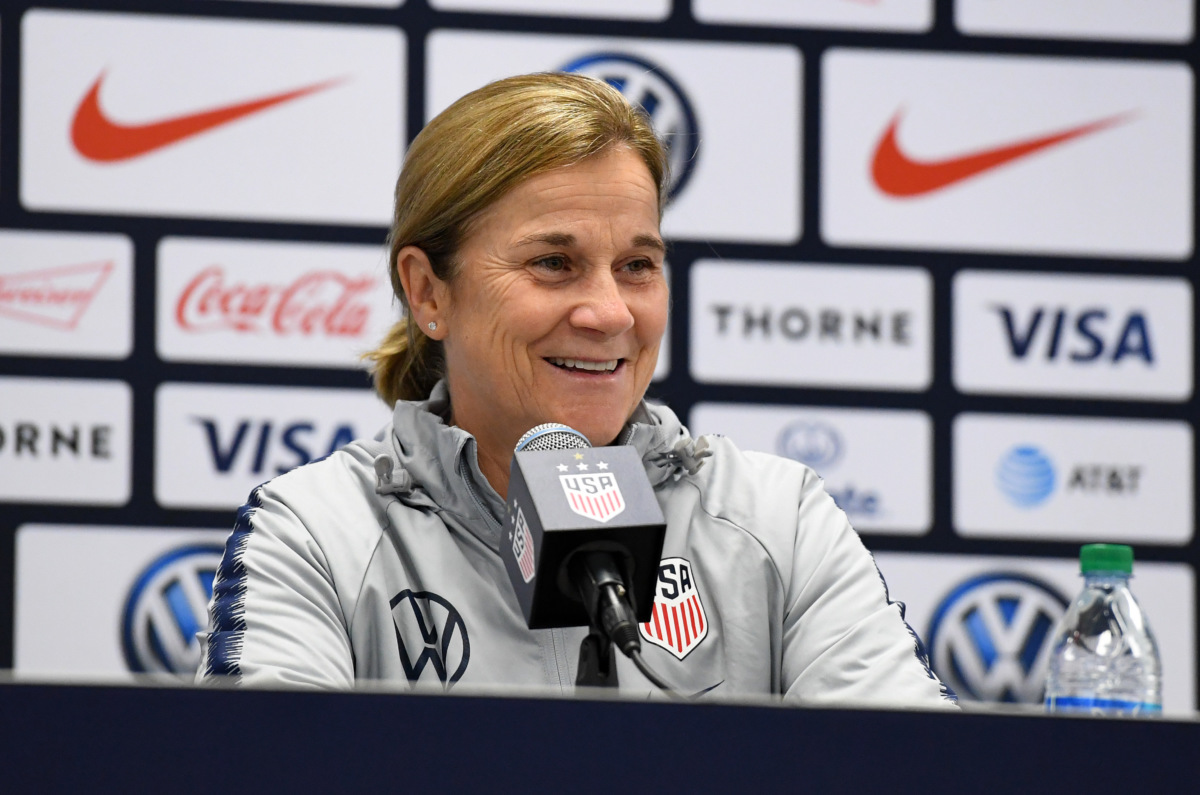 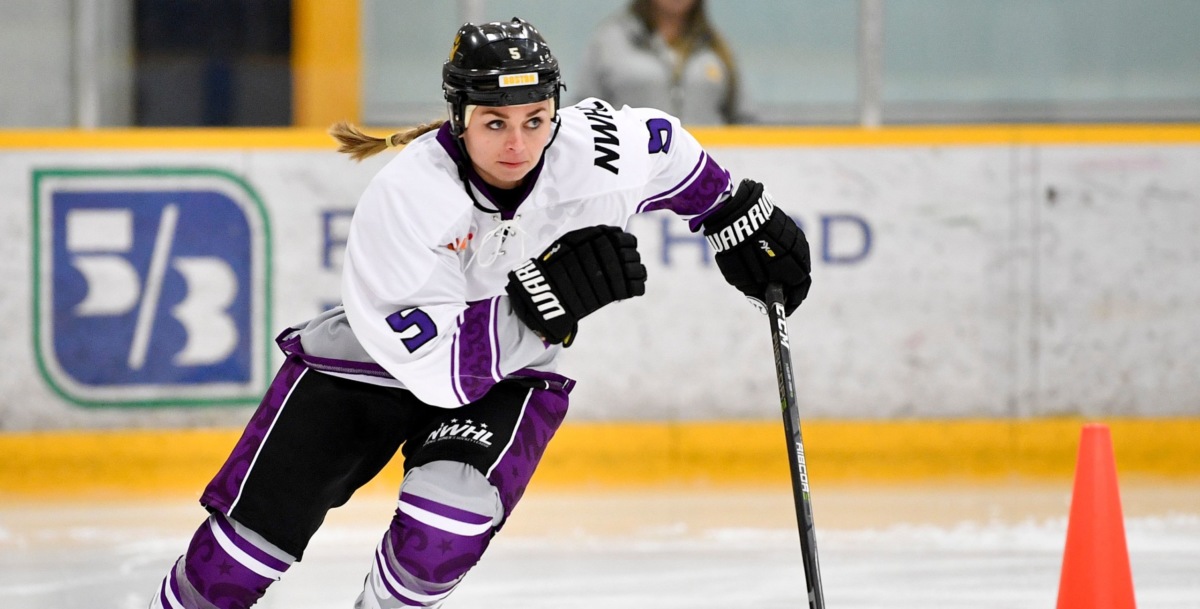 Commissioner Dani Rylan Kearney is stepping down from her position, but will now serve as president of the original league ownership group. 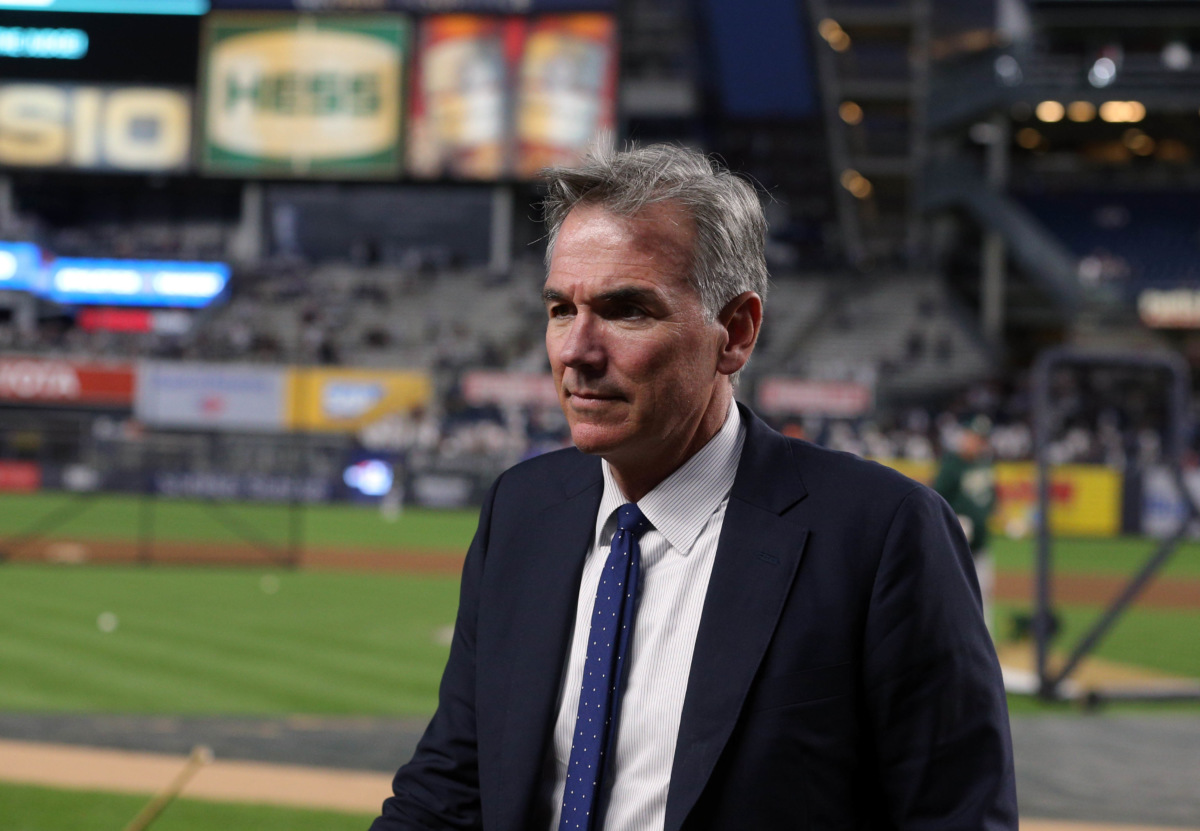 Famed Exec Billy Beane Poised to Move on From Baseball

Beane co-chairs RedBall Acquisition Corp. — a special purpose acquisition company that raised $575 million — which has a deal to merge with Red Sox owner John Henry and his various sports entities. 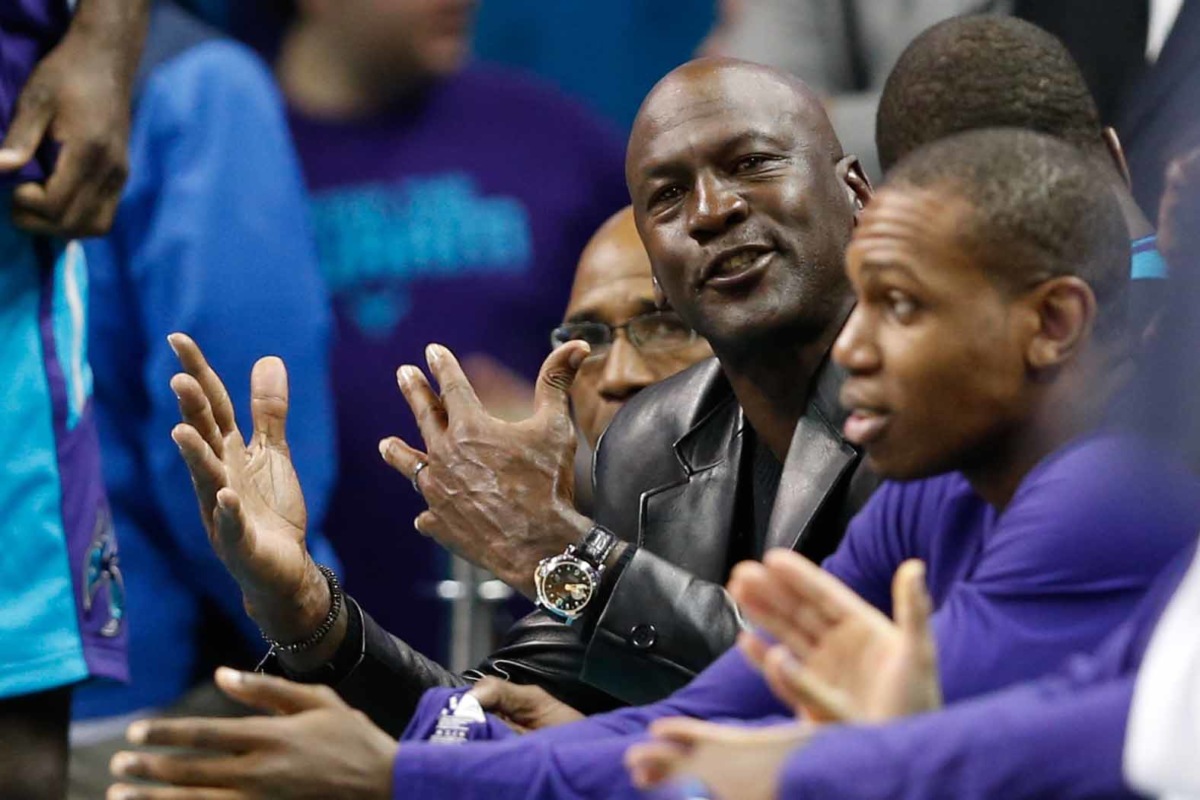 Michael Jordan Among 8 Members of First NBA Foundation Board

Michael Jordan, now chairman of the Charlotte Hornets, is among the inaugural members of the NBA Foundation’s Board of Directors, the league and NBA Players’ Association announced on Oct. 9. […]