Once again, the NFL’s wide receiver carousel managed to steal the show this offseason.

During the first round of Thursday’s NFL Draft, the Titans traded WR A.J. Brown to the Eagles in exchange for the 18th and 101st overall picks in the draft.

The moves make financial sense for both sides — the Titans had no room for a Brown payday, while the Eagles came into the draft with far more flexibility.

The question now will be if the moves pay off on the field.

Brown is coming off a down year in which he caught 63 passes for a career-low 869 yards and five touchdowns. Philadelphia had the room to gamble on a bounceback season and his prime years.

Burks — presumably Brown’s replacement — had an impressive career at Arkansas but faces questions about his lack of elite speed. 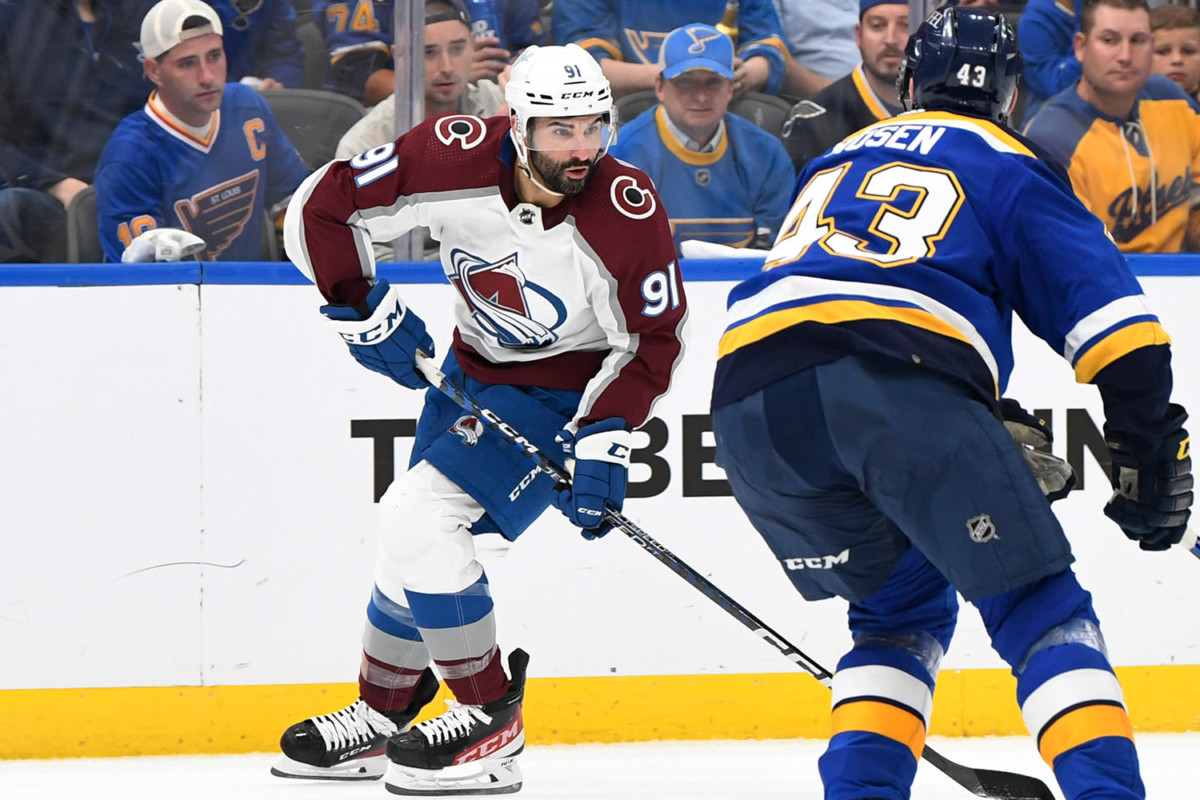 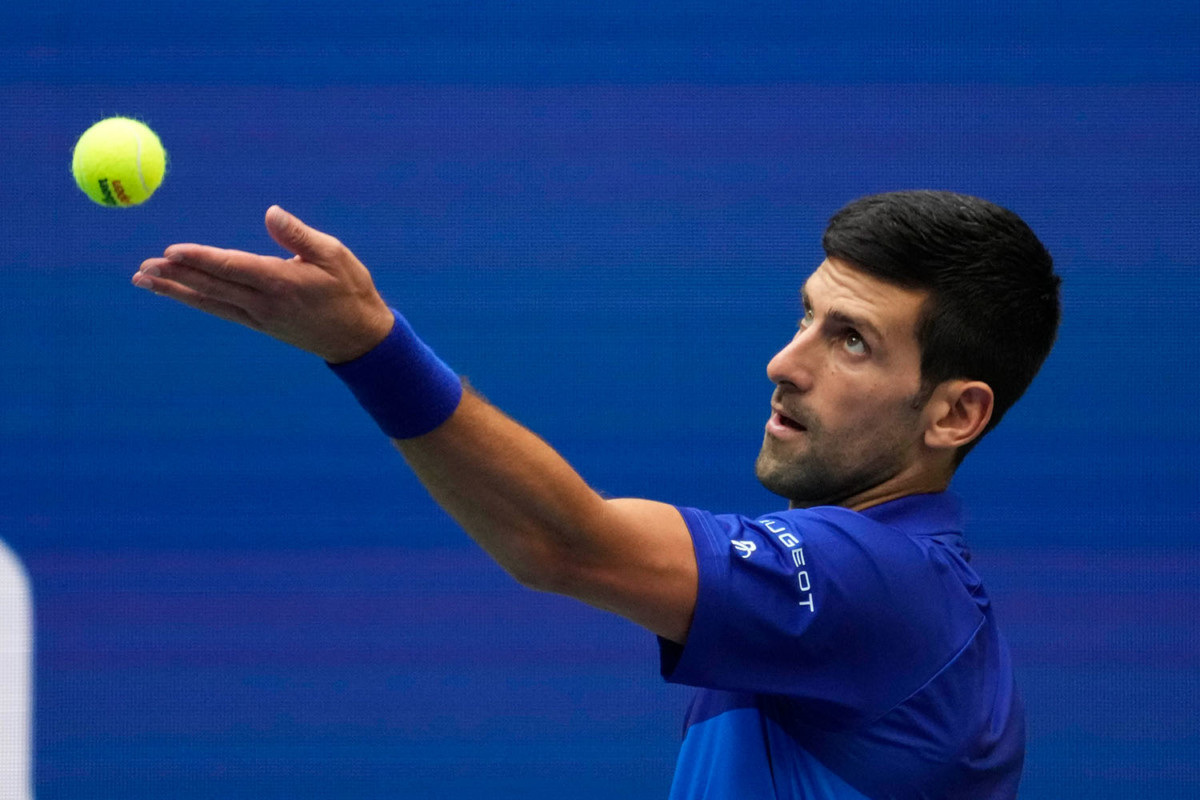