American Cricket Enterprises, parent company to MLC, and USA Cricket have retained design firm HKS to lead the redesign of the AirHogs Stadium into a “world-class stadium.” It had also previously housed the USL League Two soccer club Texas United.

MLC is set to launch with six franchises from across the U.S. in 2022, preceded by a season of a new developmental league named Minor League Cricket in 2021.

The AirHogs played in the American Association of Independent Professional Baseball for 12 years before dropping out of the league in October. The stadium currently has a seating capacity of 5,445 and has 13 luxury suites but will be expanded to accommodate more than 8,000 spectators.

Redevelopment is scheduled to take place throughout 2021 before the stadium hosts a planned Texas MLC franchise and becomes a base for the USA Cricket National Team and High Performance Center.

“As the first Major League Cricket stadium in the United States, Grand Prairie represents a seminal moment for the sport in America, and we are incredibly excited to partner with the City of Grand Prairie to bring Major League Cricket to Dallas,” ACE and MLC co-founders Sameer Mehta and Vijay Srinivasan said in a statement. “Grand Prairie’s centralized location in the U.S. and the thriving Texas cricketing community, allied with the quality of the facility, made it the perfect site for us and we are certain that this is the beginning of a fruitful long-term partnership with the City that will bring much success.”

USA Cricket was approved as a new associate member of the International Cricket Council in January 2019, and selected ACE — and by extension, MLC — as its exclusive partner for the development of a professional Twenty20 cricket league in May 2019. The new venue is intended to be a “centerpiece” of USA Cricket’s efforts to bring major international events stateside; currently, the only ICC-certified cricket stadium in North America is Central Broward Regional Park in Lauderhill, Fla. MLC could also look to develop other vacated minor league stadiums in major markets as it expands operations.

In October, USA Cricket released its first “Foundation Plan,” which outlines a vision to make cricket — the world’s second most popular sport — a major sport in the U.S., and become a full member of the ICC by 2030.

“In association with our partners at ACE, we now have a world-class facility to develop our domestic talent and help us fulfill the goals we announced in our Foundational Plan,” USA Cricket Chairman Paraag Marathe said. “The successful development of a cricket-dedicated stadium has long been a priority for us, and it is a significant stride forward for the growth of cricket in America. We also look forward to bringing international cricket events, and the crowds that go with them, to our new stadium, and to help introduce the sport to a broader audience.”

Amazon Prime Video recently got into the cricket space, acquiring the broadcast rights to New Zealand cricket matches in India — the streaming platform’s first live sports deal in the country. 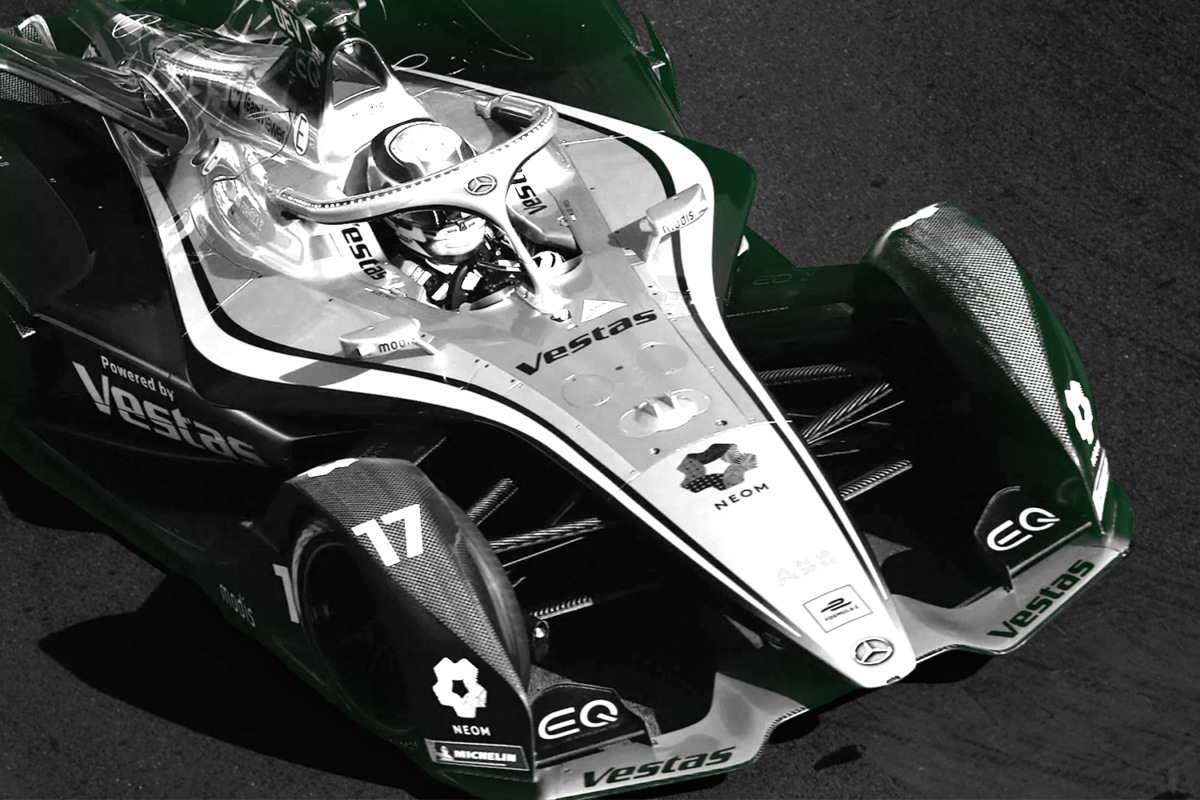 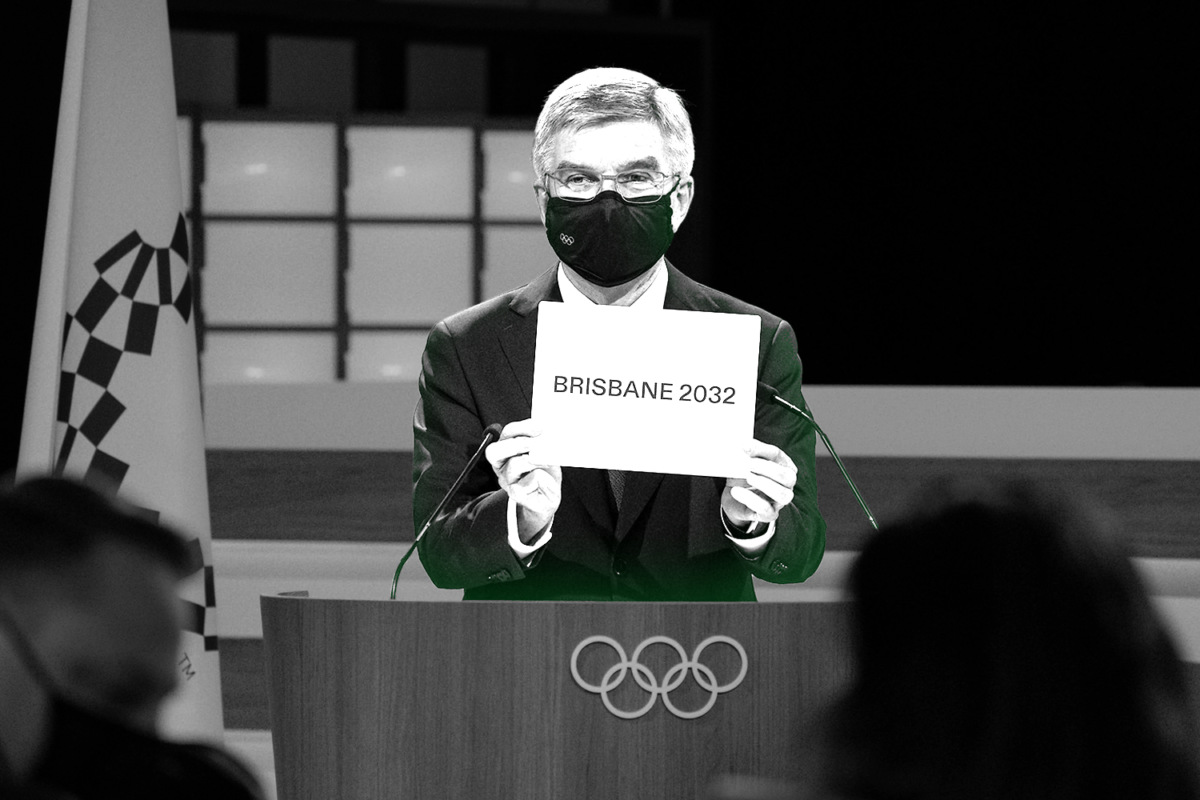 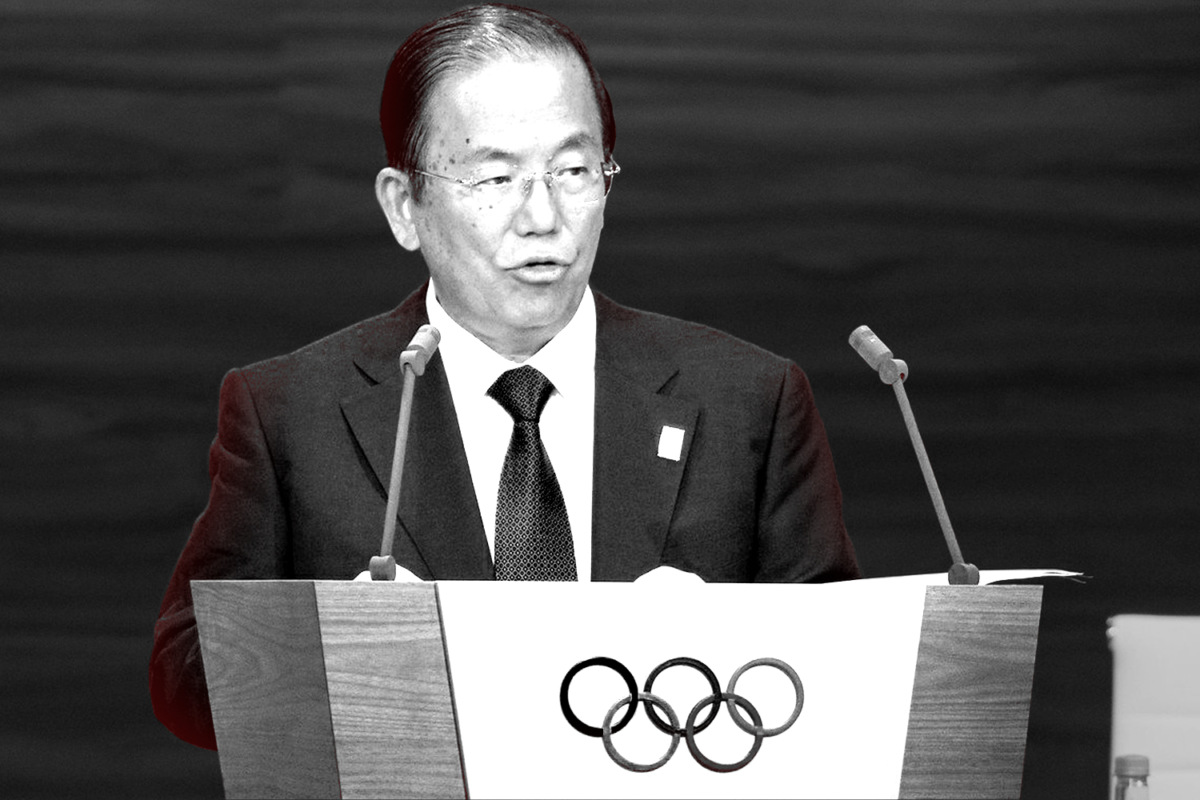 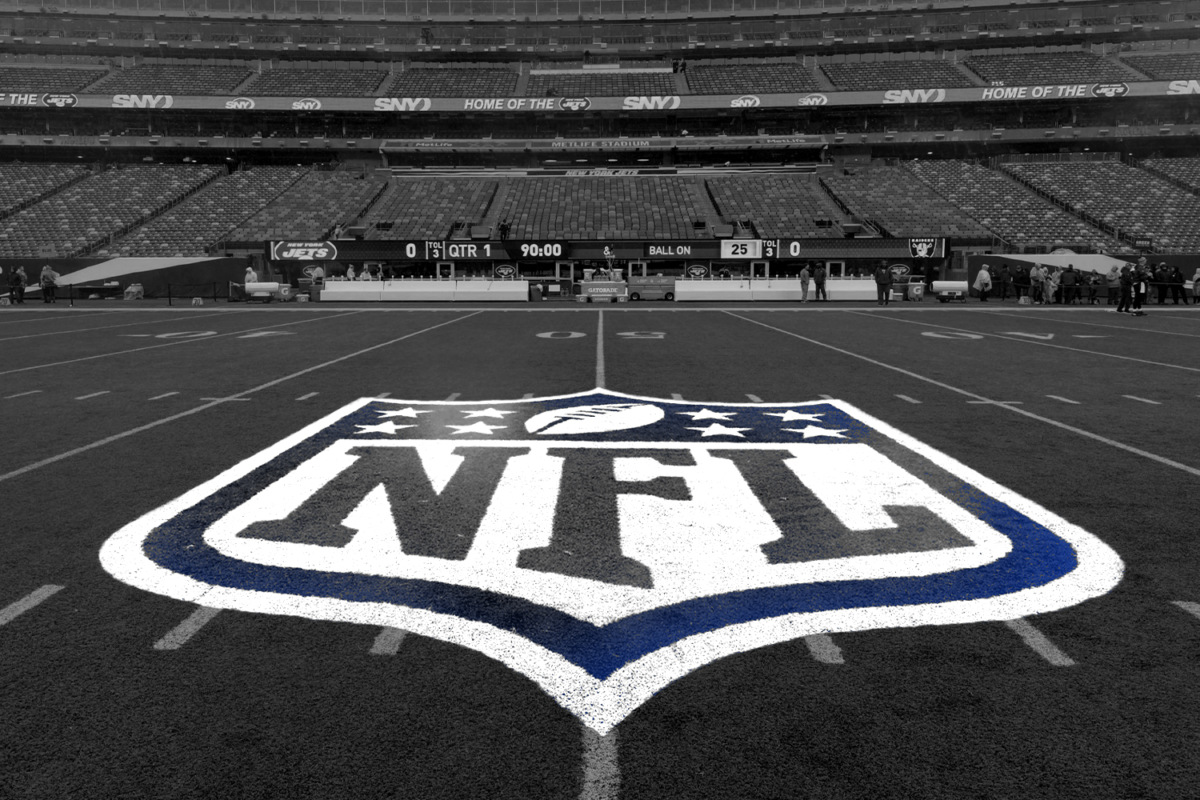 Despite an ongoing global pandemic, the National Football League managed to raise revenue in 2020 by $422.4 million.