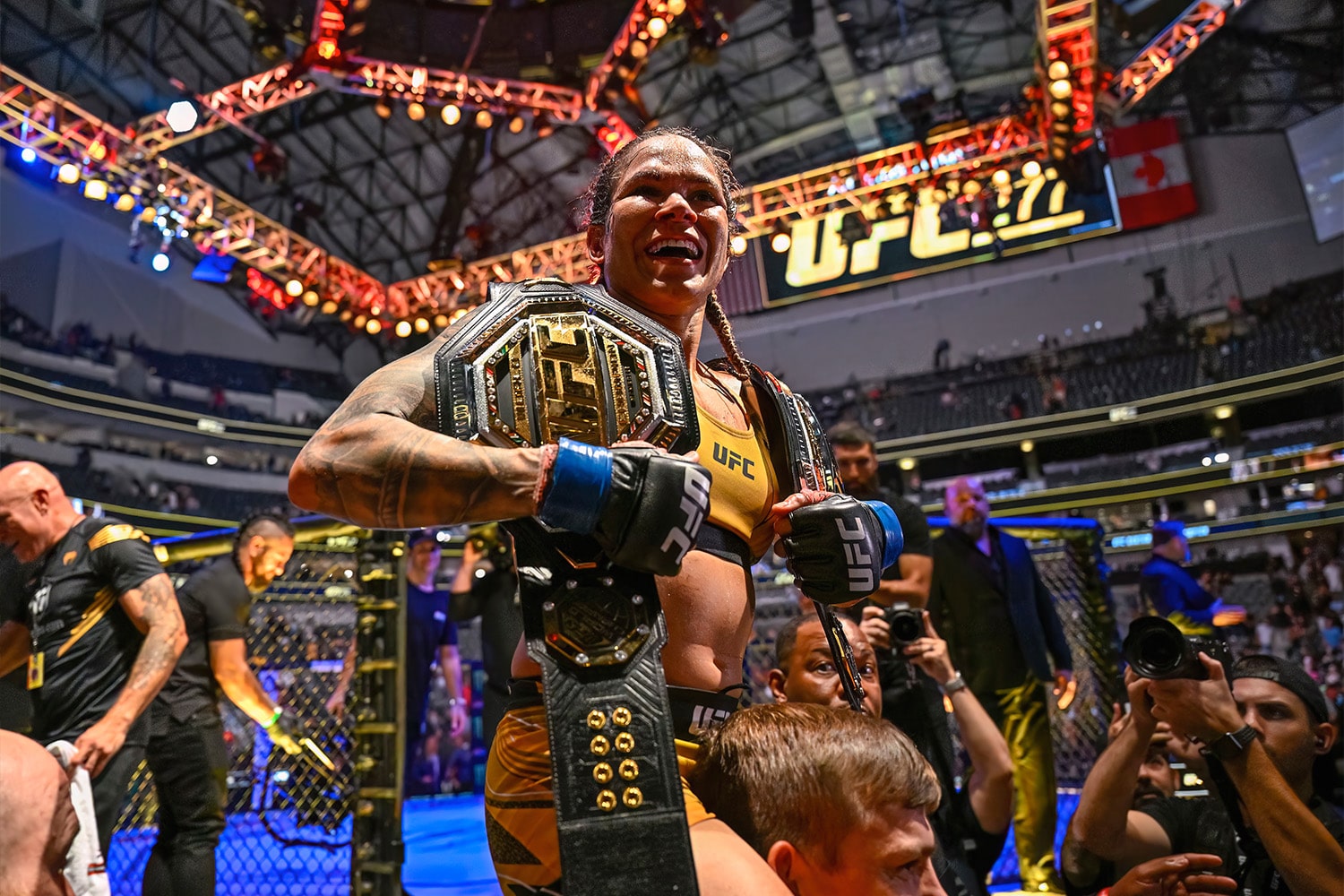 Endeavor Group generated $1.3 billion in revenue in Q2 2022, driven by the return of capacity crowds at live sporting events.

Last year, Endeavor entered an agreement to acquire sports betting company OpenBet for $1.2 billion, but that number fell to $800 million last month, according to an SEC filing.

The acquisition has been revised so that OpenBet owner Light & Wonder will now receive $750 million in cash and $50 million in stock.

On Wednesday, Endeavor agreed to sell its Diamond Baseball Holdings subsidiary — which owns 10 minor league baseball teams — to Silver Lake in a deal valued at $280 million. 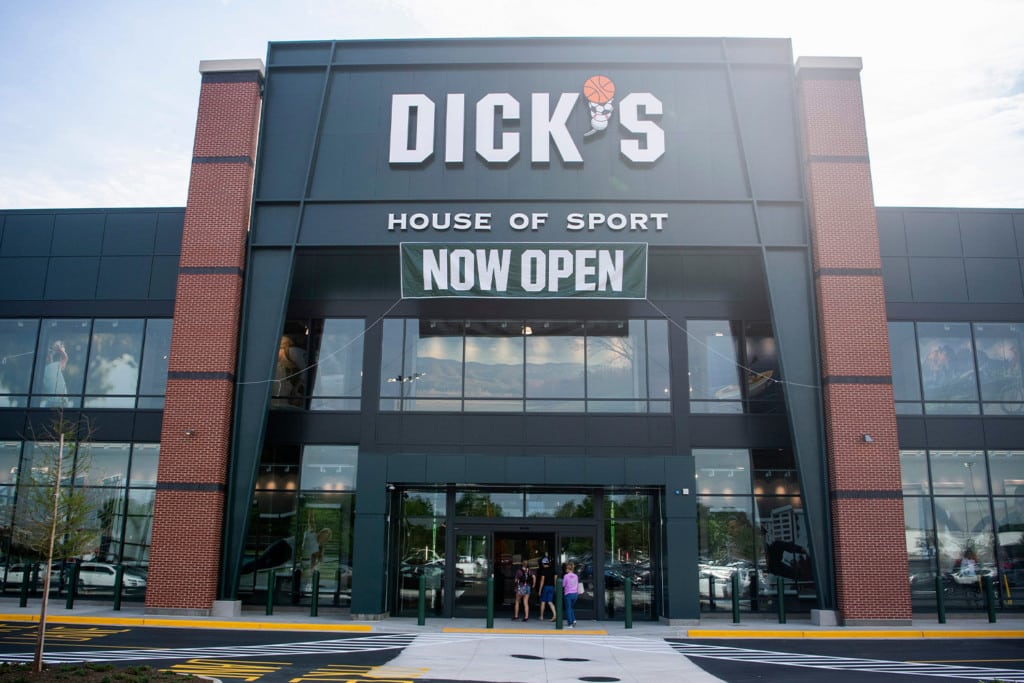 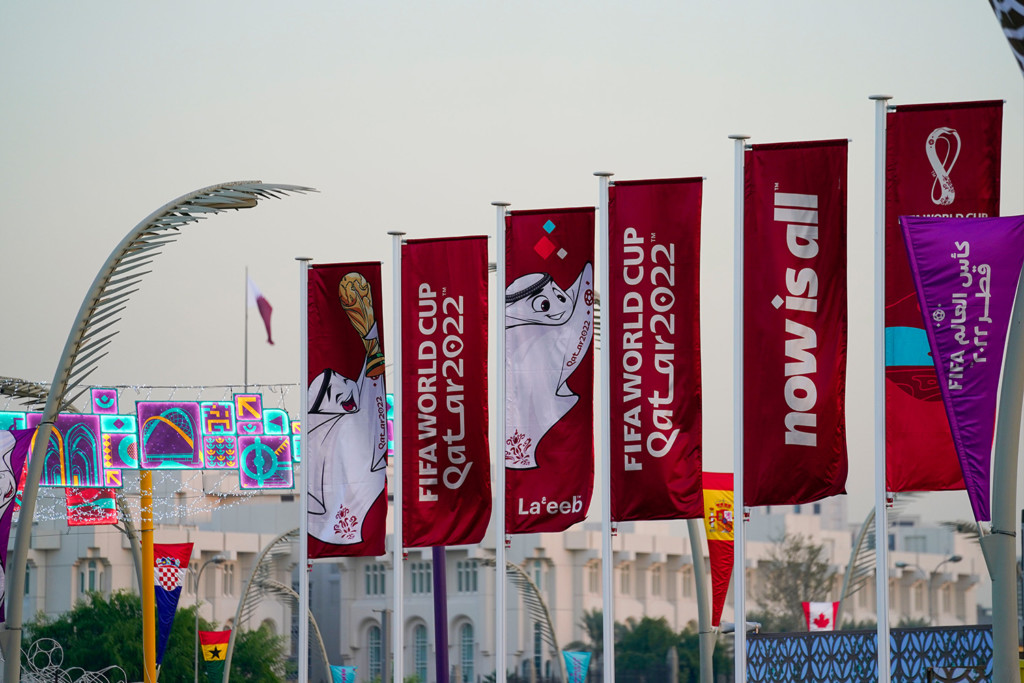 FIFA will earn a record $7.5 billion in this four-year cycle. 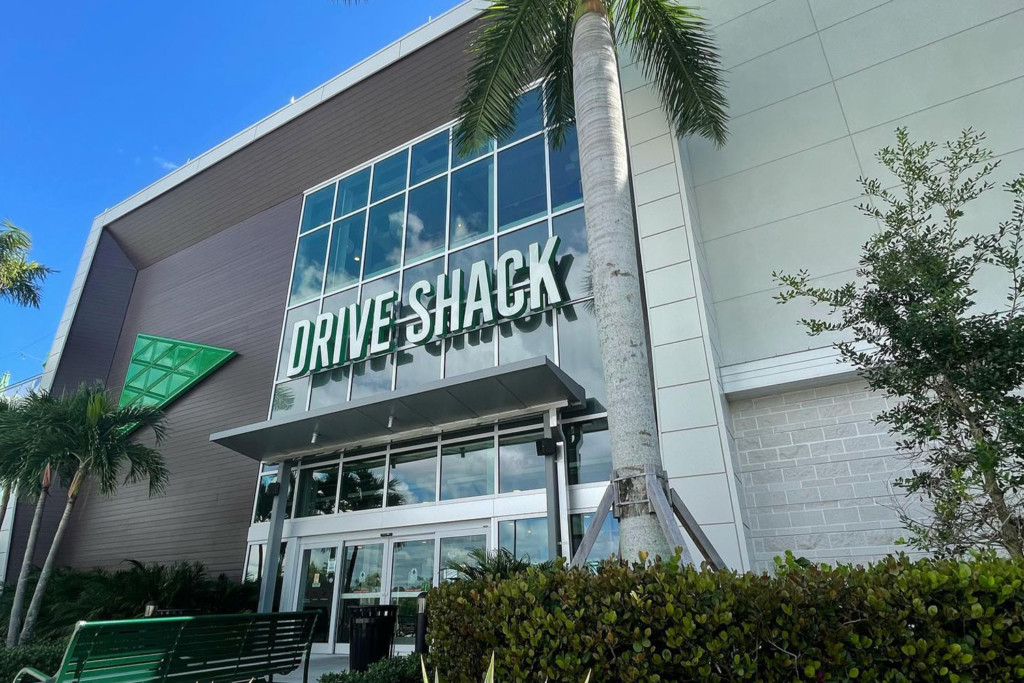 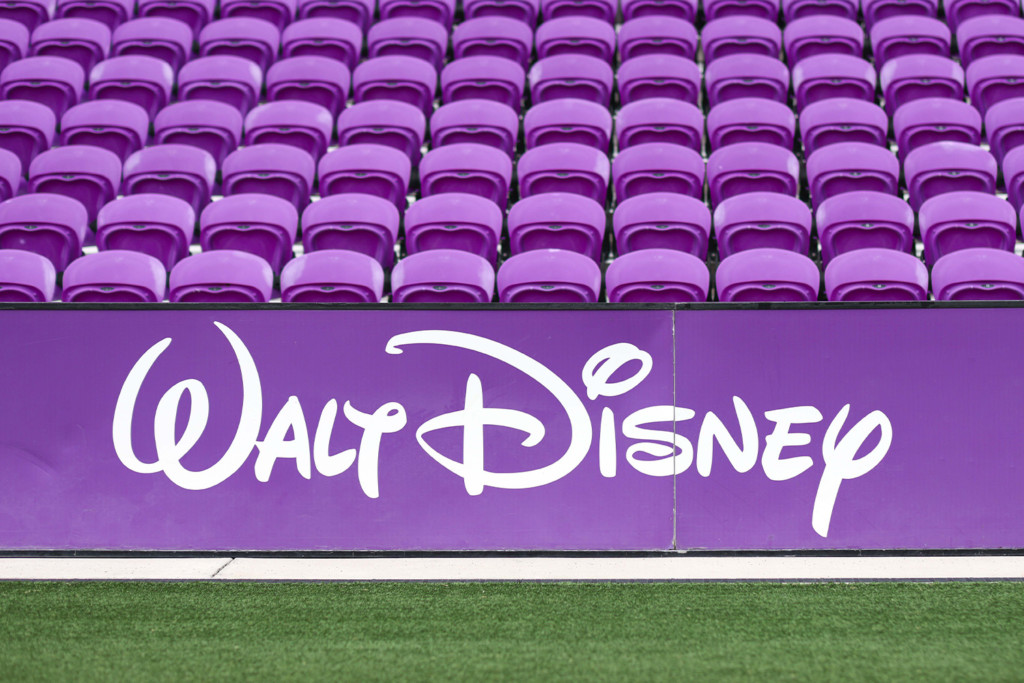