Paris Saint-Germain superstar Lionel Messi topped the list for pre-tax income in Forbes’ annual ranking of the world’s highest-paid athletes after earning $133 million over the past 12 months.

The 34-year-old soccer icon lost roughly $22 million in salary from his final season with Barcelona, but he still makes roughly $75 million with PSG and saw a significant increase in endorsements that matched his 12-month record from last year’s study.

Lakers forward LeBron James came in second at $121.2 million, beating his own previous record for an NBA player ($96.5M). He’s the 10th athlete and first NBA player to surpass $100 million.

Messi’s rival Cristiano Ronaldo ($115M) is third on the list in a year that saw him return to Manchester United from Juventus and earn $60 million in salary.

Ronaldo made an additional $55 million in endorsements and other off-field investments, including Tatel Restaurants and ZujuGP, an app engaging the global soccer community. 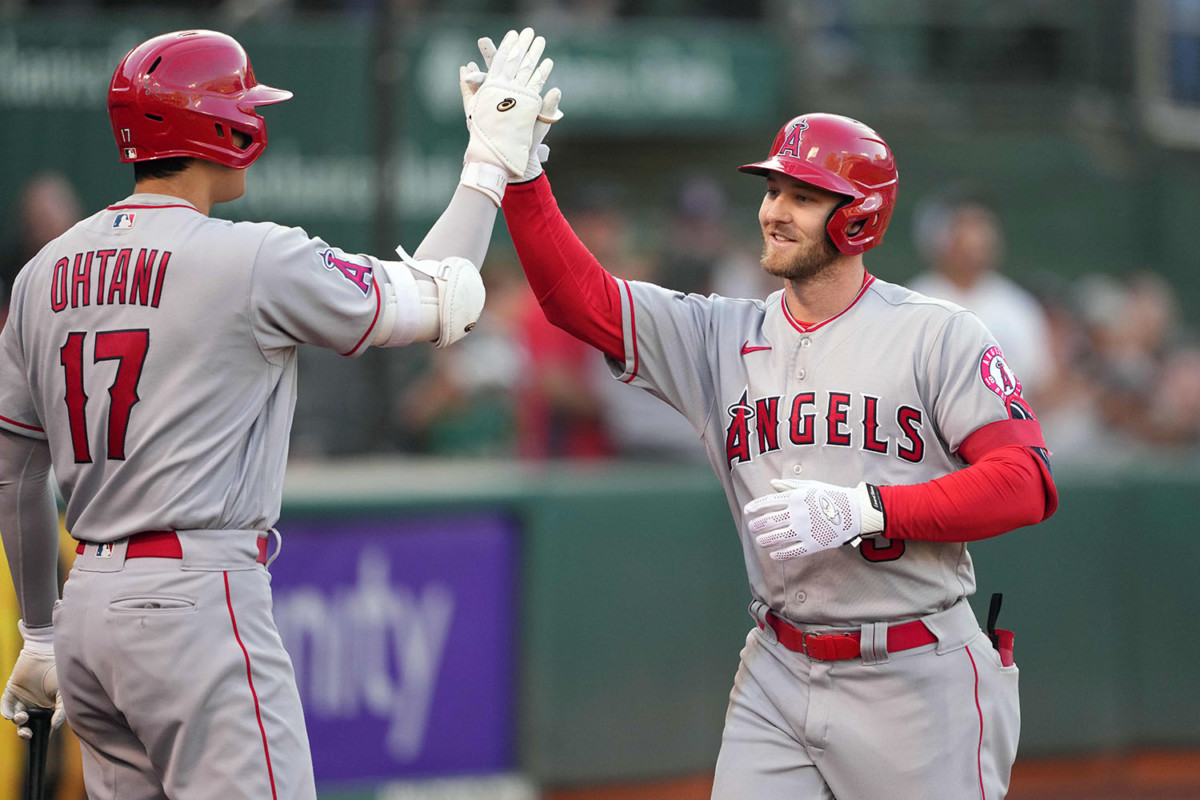 Why Taylor Ward Could Be Key to an Angels Playoff Run

The emergence of the 28-year-old outfielder has added to L.A.’s firepower that already featured Mike Trout and Shohei Ohtani.

Tiger Woods, Rory McIlroy, and Jordan Spieth will play together in the first two rounds of golf’s second major of the year.

The former Steelers great returned to school to earn his degree from the Mendoza School of Business.