The Newsroom Episode 12: Checking in on the 2022 World Cup
Listen Now
Teams 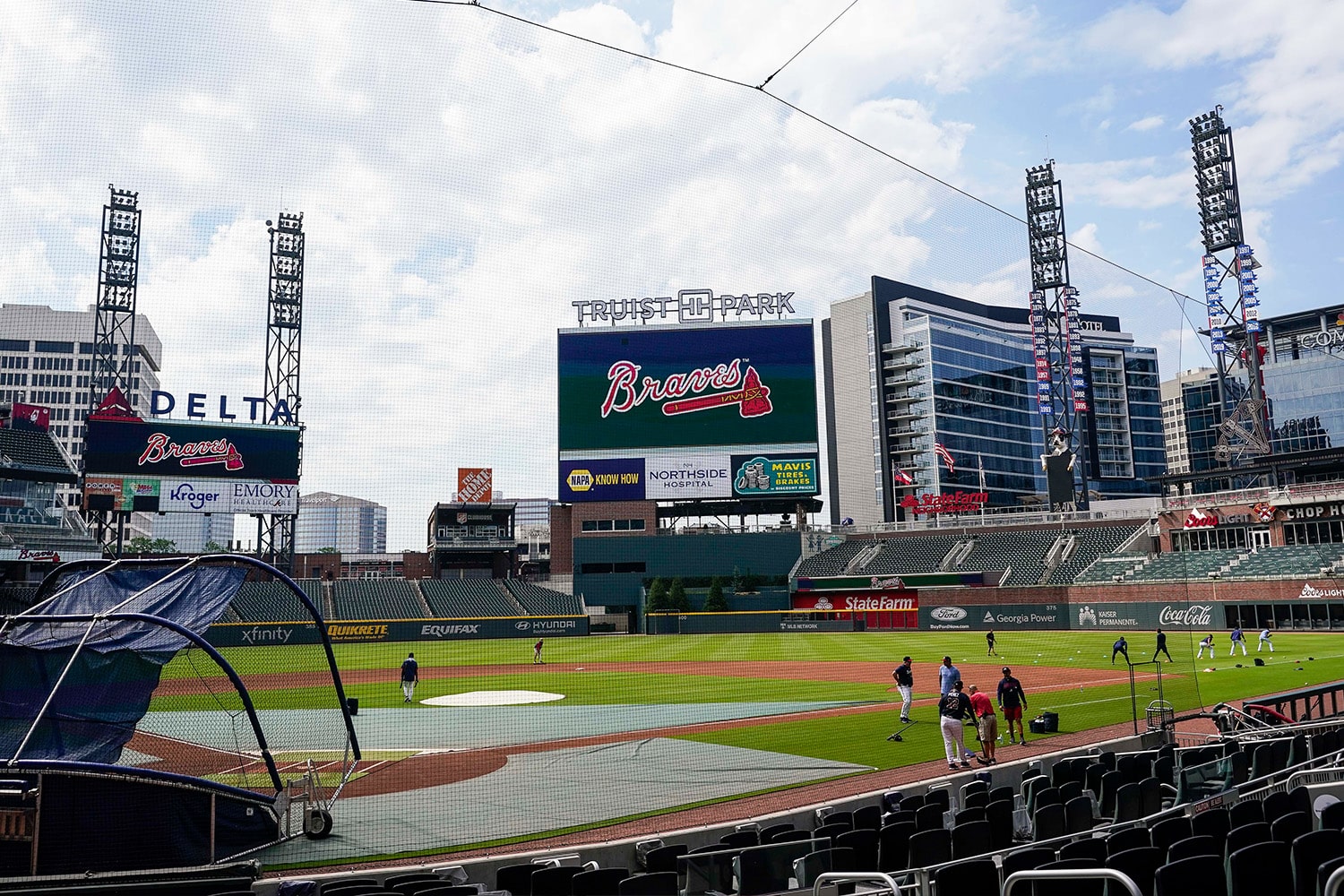 The Atlanta Braves are becoming their own company.

The entity will hold everything currently under the Braves Group, including the Atlanta Braves and The Battery, its associated development project adjacent to Truist Park.

Liberty Media, which has an 81.2% stake in SiriusXM, also announced the creation of a third tracking stock group — Liberty Live Group — through the reclassification of Liberty Media’s remaining common stock after the completion of the split-off.

Adding to tracking groups Liberty SiriusXM Group and Formula One Group, Liberty Live Group would include the company’s interest in Live Nation — Liberty owns 31% of the company — and certain F1 public and private assets, among other things.

The split-off and reclassification is expected to be completed in the first half of 2023. 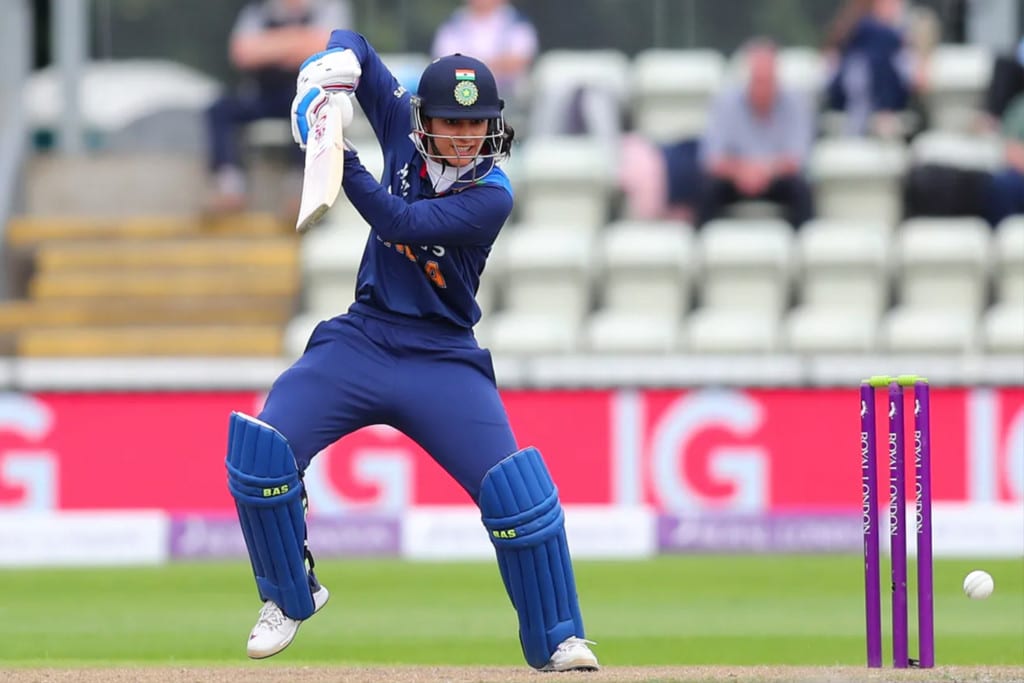 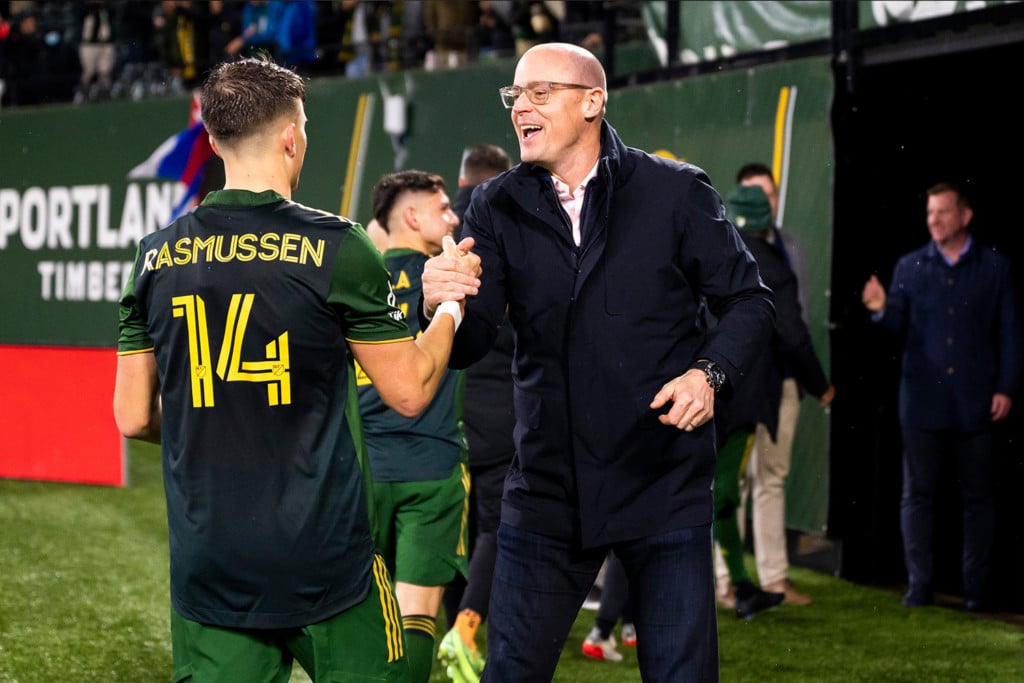 The Thorns ownership group is looking for $30 million to $50 million. 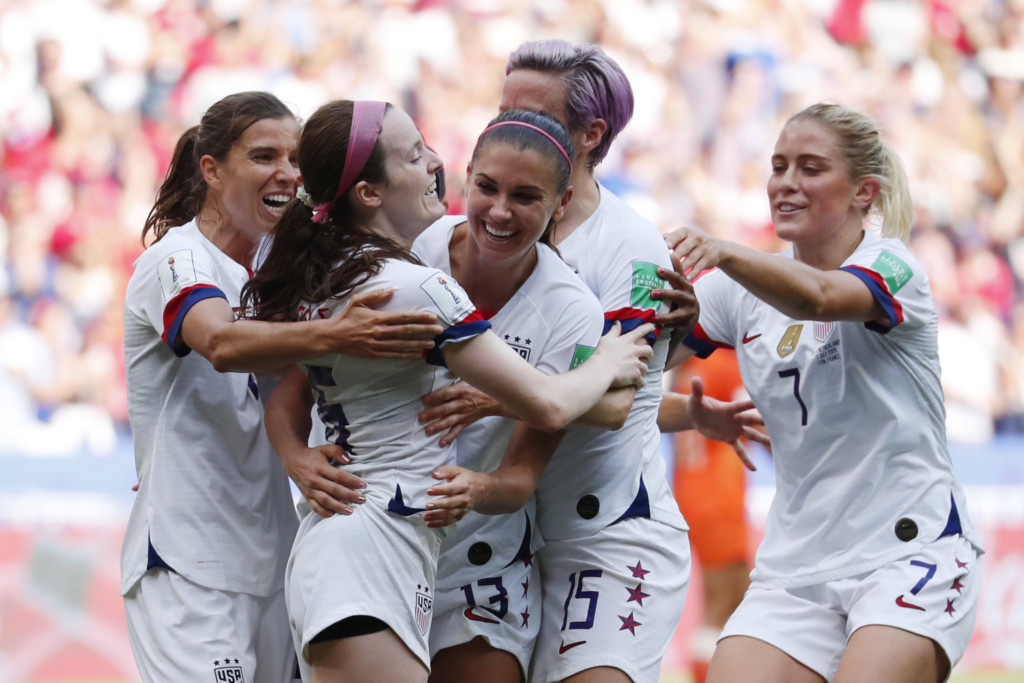 An equal pay settlement is paying dividends for the USWNT. 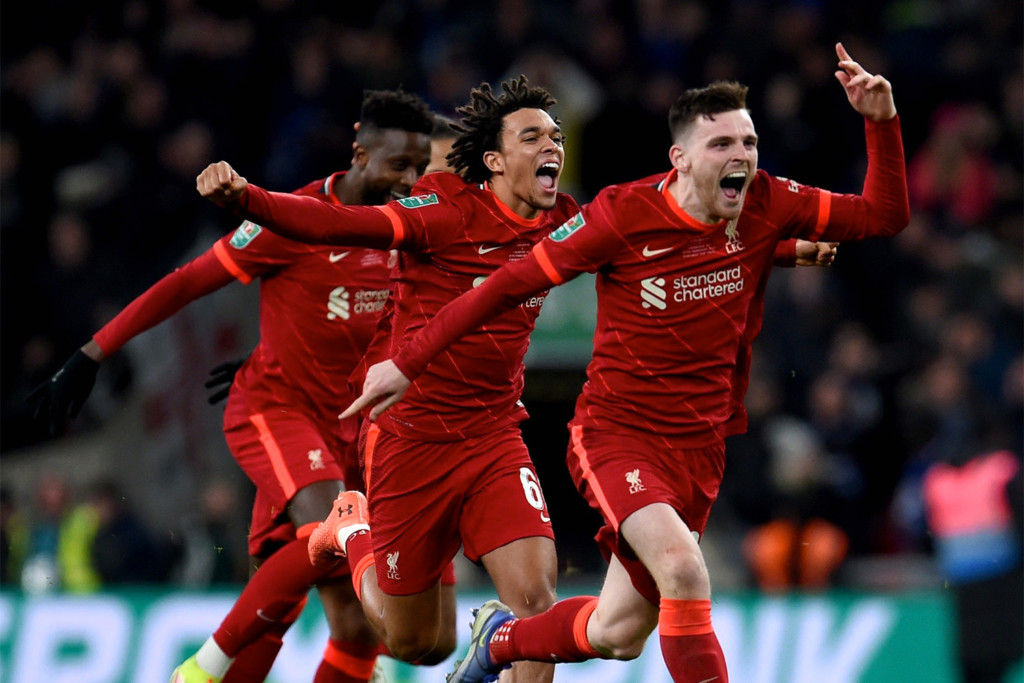