Construction on the venue was put on hold earlier this month reportedly due to Rock Hill, South Carolina, being behind on its bills to Tepper Sports and Entertainment. News 19 WLTX 19 said the city owed $225 million in infrastructure loans.

In a 4-3 vote, the City Council agreed to a “Fee in Lieu of Tax and Incentive,” in which the county will help with the project’s financing through revenue credits. The team would then pay those back with tax credits.

The project, which includes the team’s headquarters and a new practice facility, was originally supposed to open in August 2022 but was stalled until 2023 due to the pandemic. It’s now unclear when the project will open or construction will continue.

Ahead of the city council’s vote, a source with knowledge of the city’s thinking told Front Office Sports that the back-and-forth between the entities put the development’s completion in potential jeopardy. 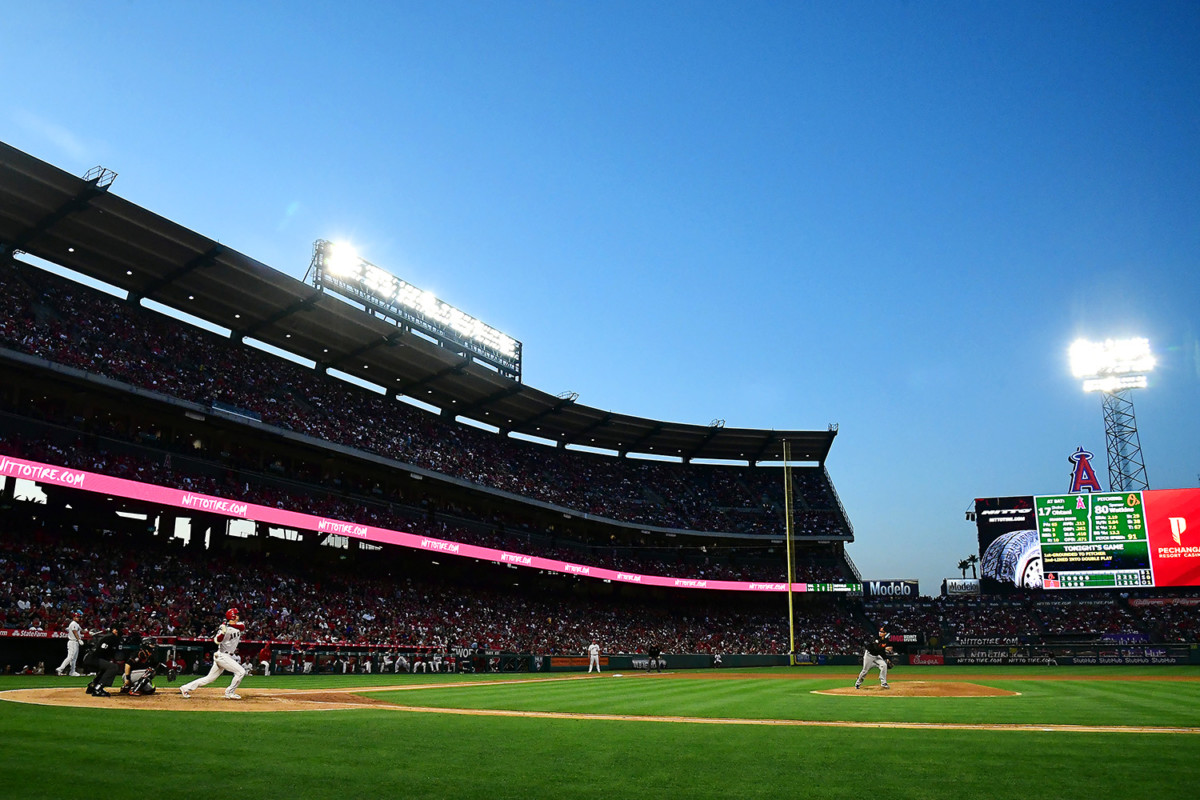 Long Beach wants to lure the Angels. Anaheim’s $320 million deal to sell land to owner Arte Moreno was called off. 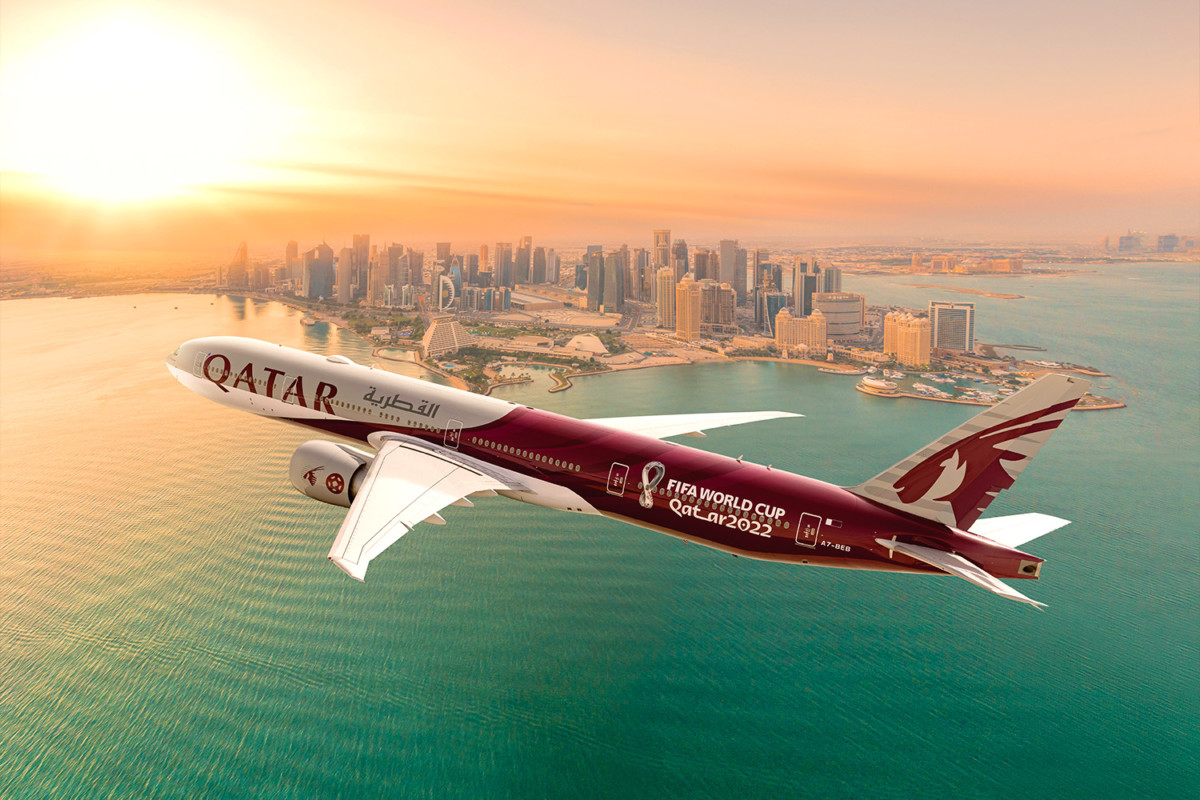 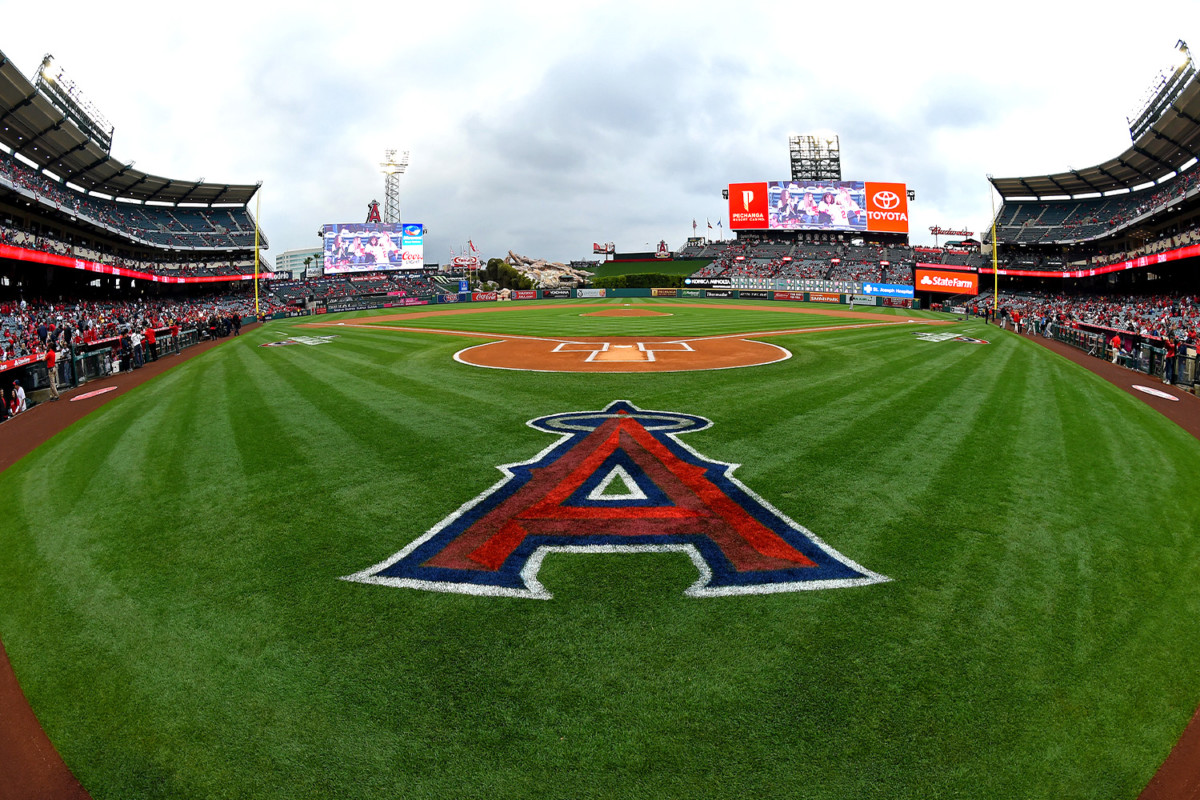 The $320 million sale of Angel Stadium to a company controlled by club owner Arte Moreno has been voided by the Anaheim City Council.