KKR & Co. is betting on the cycling boom going the distance.

The private equity firm is buying Dutch bike maker Accell Group NV for $1.8 billion. The price represents a 26% premium on Accell’s closing price as of Friday. The company’s stock leapt around 26% on Monday.

While the cycling market has been riding high since the start of the pandemic, electric bikes are doing especially well. U.S. e-bike sales rose 240% year-over-year for the 12 months ending July 2021, compared to 15% growth to $8.5 billion for cycling equipment revenue.

Meanwhile, KKR’s bid for Telecom Italia was complicated by the appointment of Pietro Labriola as the Serie A broadcast rights holder’s new CEO. The attempted purchase of Italy’s largest telecommunications company could also be affected by the political situation, should Prime Minister Mario Draghi be replaced.

A KKR-owned SPAC could take PetSmart public in a $14 billion deal. 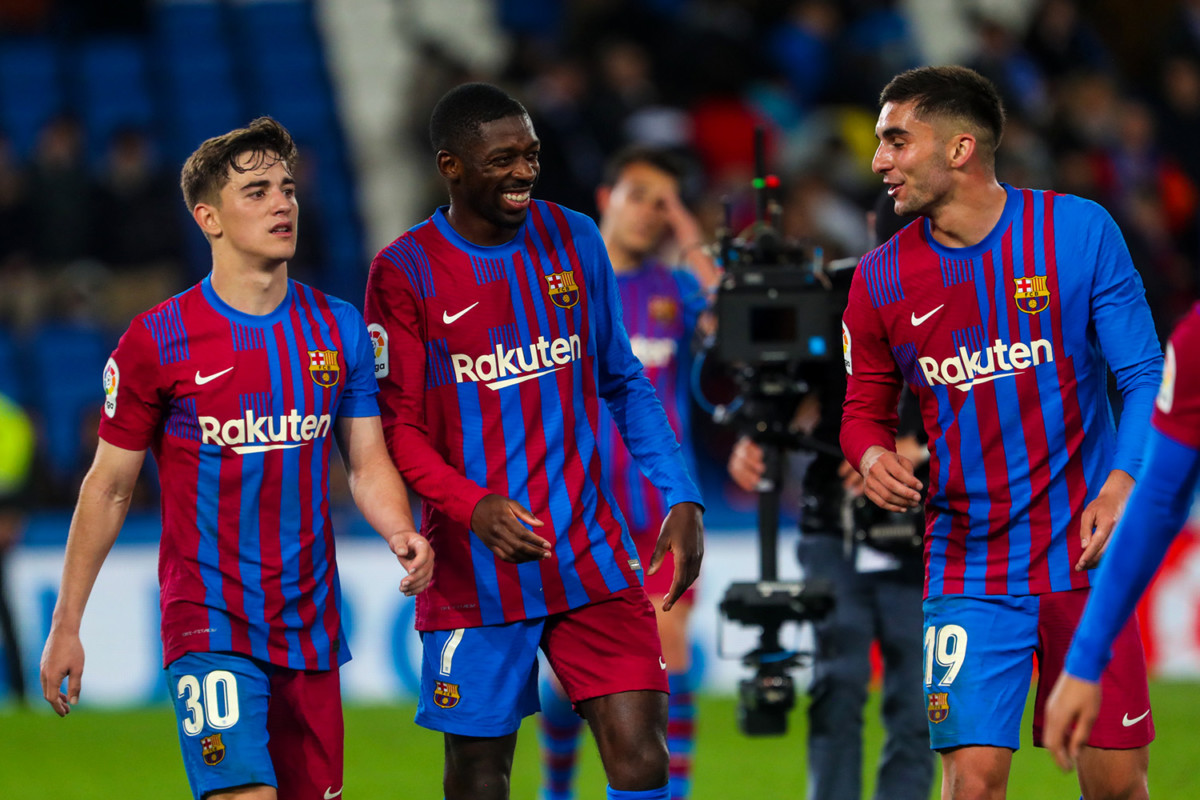 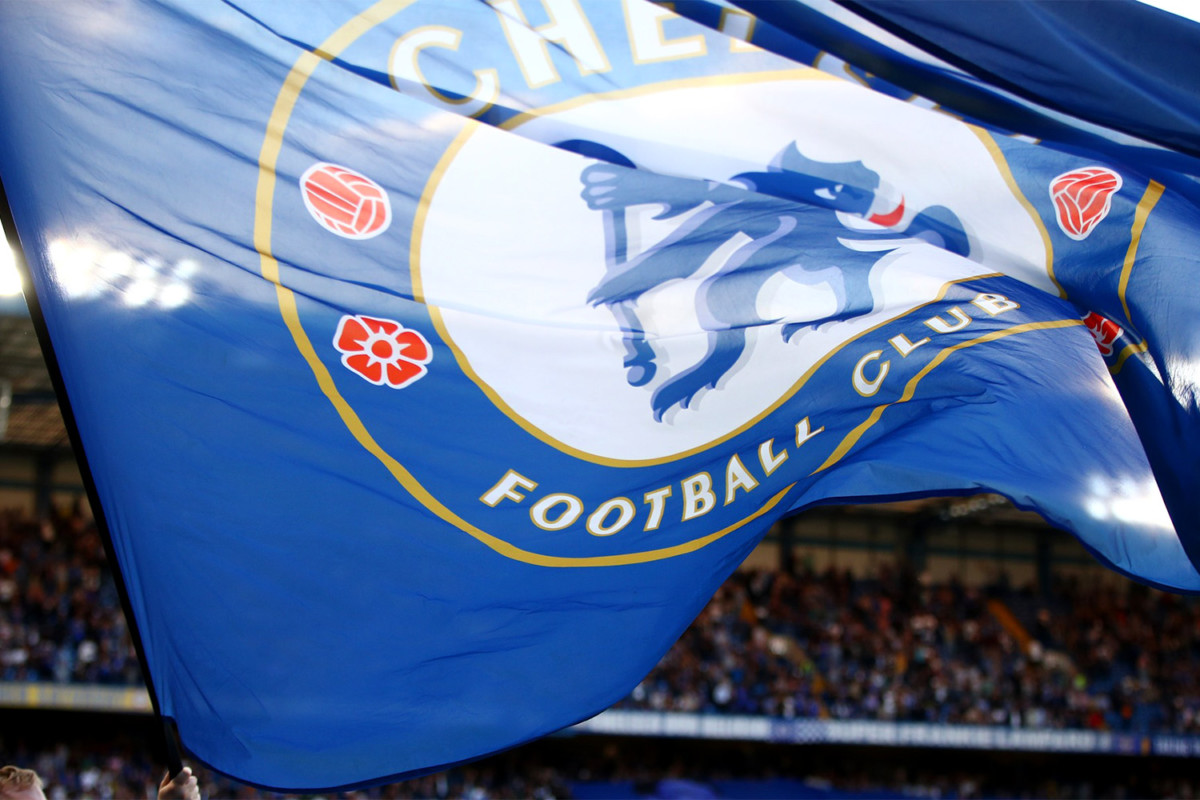 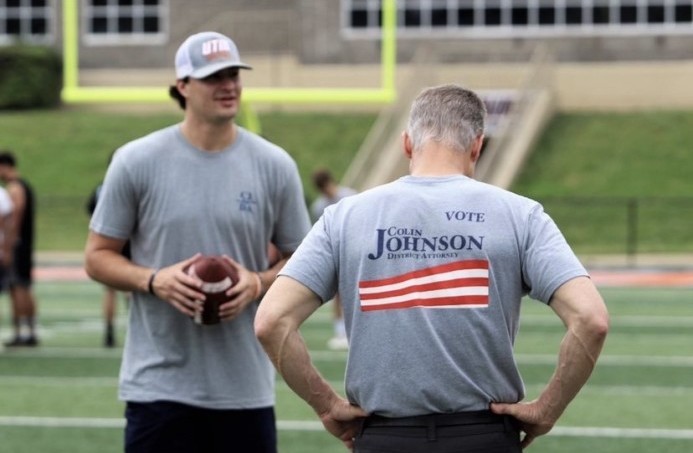