Access, founded by Ukrainian-born billionaire Len Blavatnik, is the parent company to sports streaming service DAZN and Warner Music Group. DAZN, after a turbulent few months, is currently gearing up for an expansion to 200 countries and territories on Dec. 1.

“Kevin has an unrivalled depth of experience building successful global media and entertainment enterprises,” Blavatnik said in an announcement. “He will bring invaluable knowledge and insight across a range of Access’s investment areas.”

Mayer was previously reported to be in late-stage talks to join the investment firm RedBird Capital, which owns a number of sports properties including the XFL.

“I look forward to helping Access build on the success of its leading media and entertainment businesses as a key component of my future endeavors,” Mayer said. “Len has created a company with a variety of impressive assets well positioned to move forward strongly in the years ahead.”

While at Disney, Mayer helped orchestrate the debut of OTT platform Disney+ in 2019. Prior to that he was behind the acquisitions of Pixar, Marvel and Lucasfilm, as well as Fox assets including Hulu.

He joined TikTok after Disney chose Bob Chapek to succeed Bob Iger as the company’s CEO in February. At TikTok, Mayer oversaw the Chinese-owned app TikTok’s surge in popularity during the COVID-19 pandemic, and was also named COO of parent company ByteDance, but resigned on Aug. 26 amid the U.S. government’s push for ByteDance to sell its U.S. business. 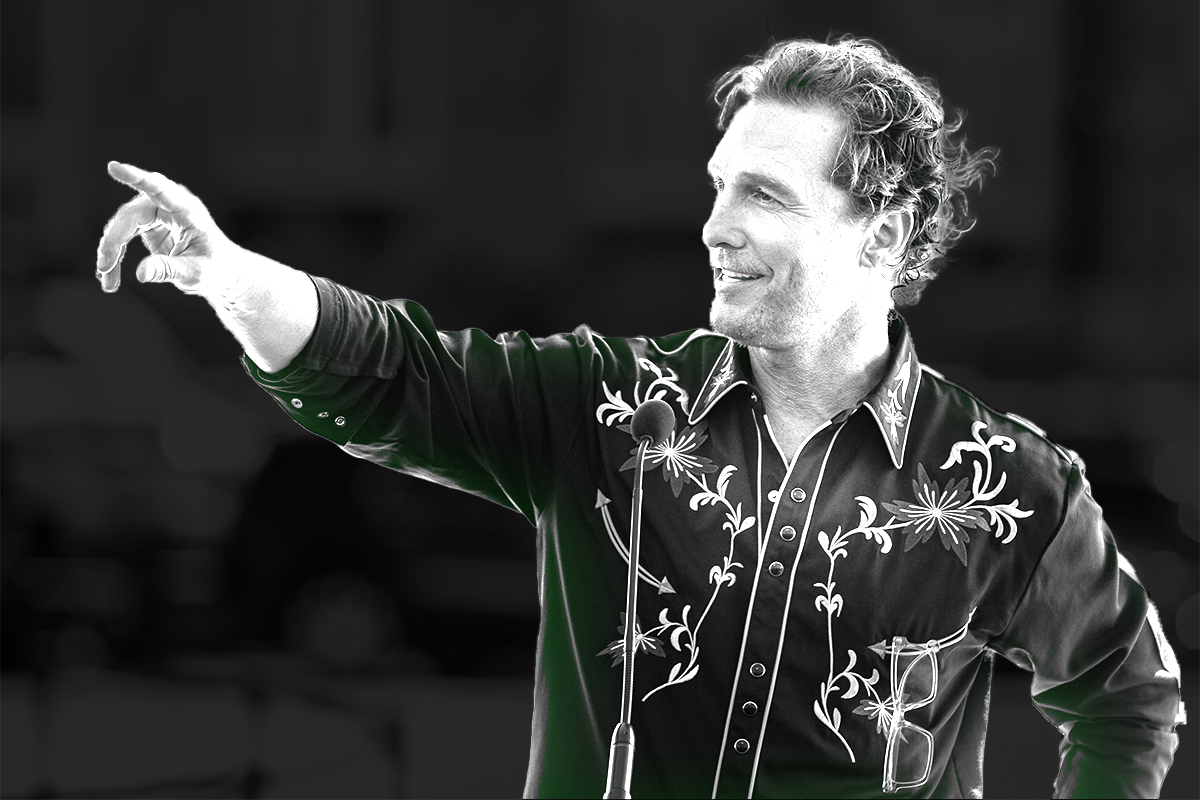