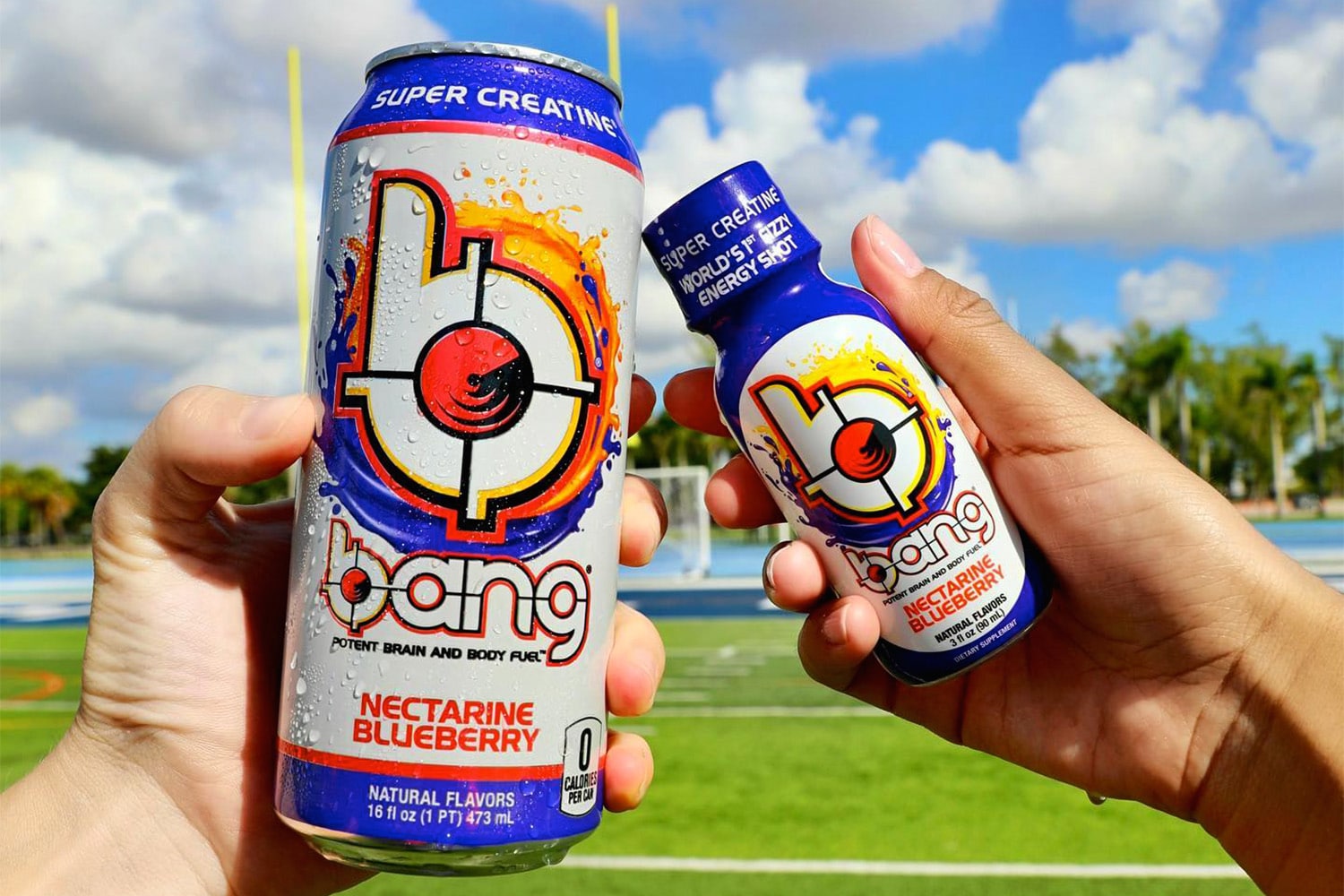 Keurig Dr Pepper is in talks to acquire the maker of Bang Energy drinks in a deal that could fetch more than $3 billion, according to Bloomberg.

The potential deal to acquire Vital Pharmaceuticals Inc. — launched in 1993 by Jack Owoc — comes after the Florida-based company generated $1.4 billion in sales in 2021. Its Bang Energy drink — available in all 50 states and 37 countries — has been tested and used by athletes.

A potential takeover follows a legal dispute between Bang Energy and PepsiCo.

In November 2020, Bang Energy sued PepsiCo — which has a market capitalization of $250 billion — and terminated its distributor deal, alleging that PepsiCo “failed to meet contractual and joint business plan commitments and requirements.”

In June, Bang Energy announced that it had settled and resolved its dispute with PepsiCo.

An agreement for Bang Energy would mark another expensive deal in the beverage market.

Earlier this month, PepsiCo made a $550 million investment in Celsius Holdings, an energy drink maker, while Monster Beverages is close to a merger with Constellation Brands that would create a company worth roughly $85 billion. 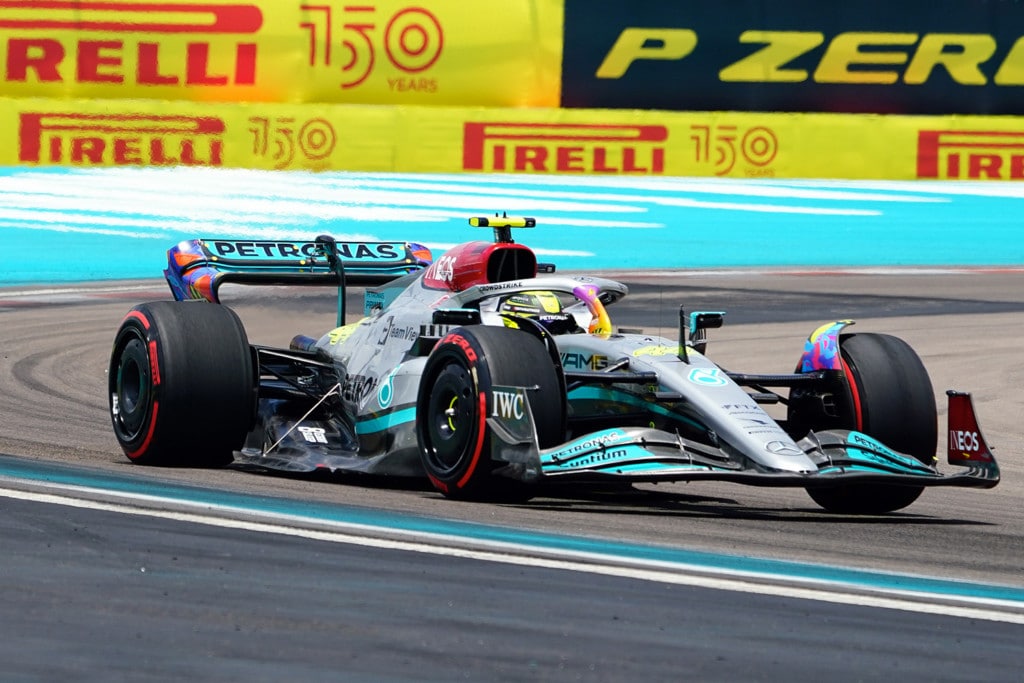 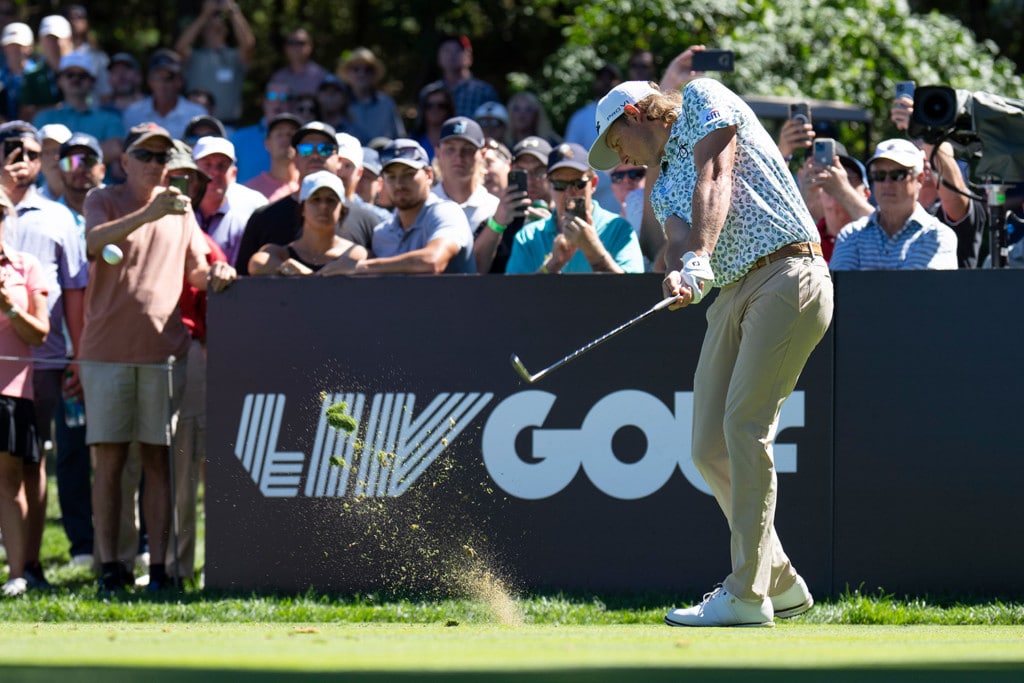 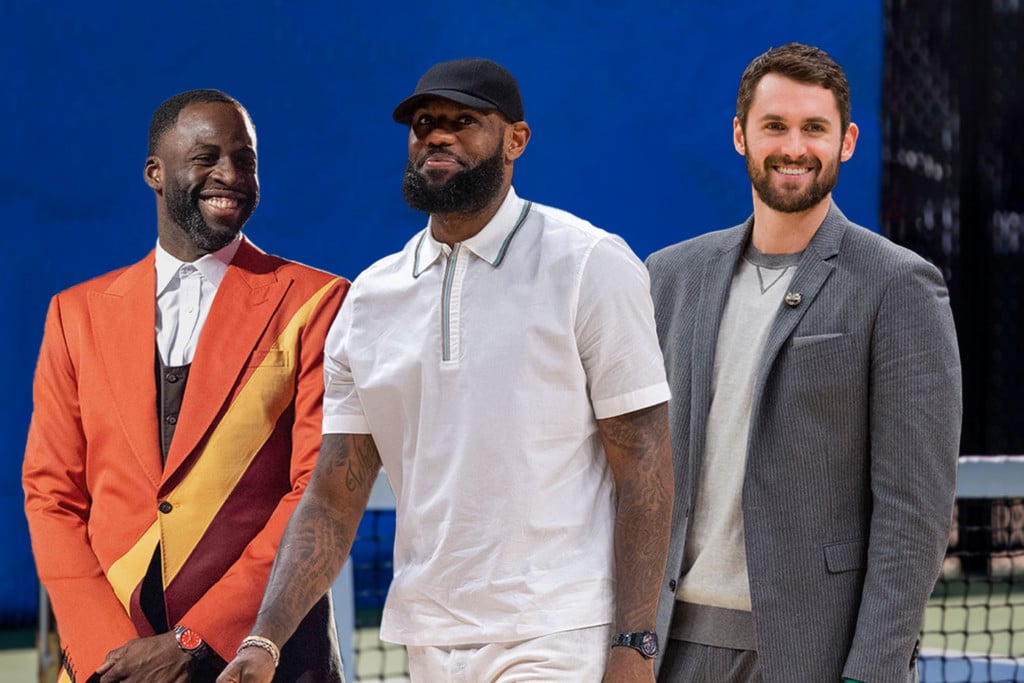 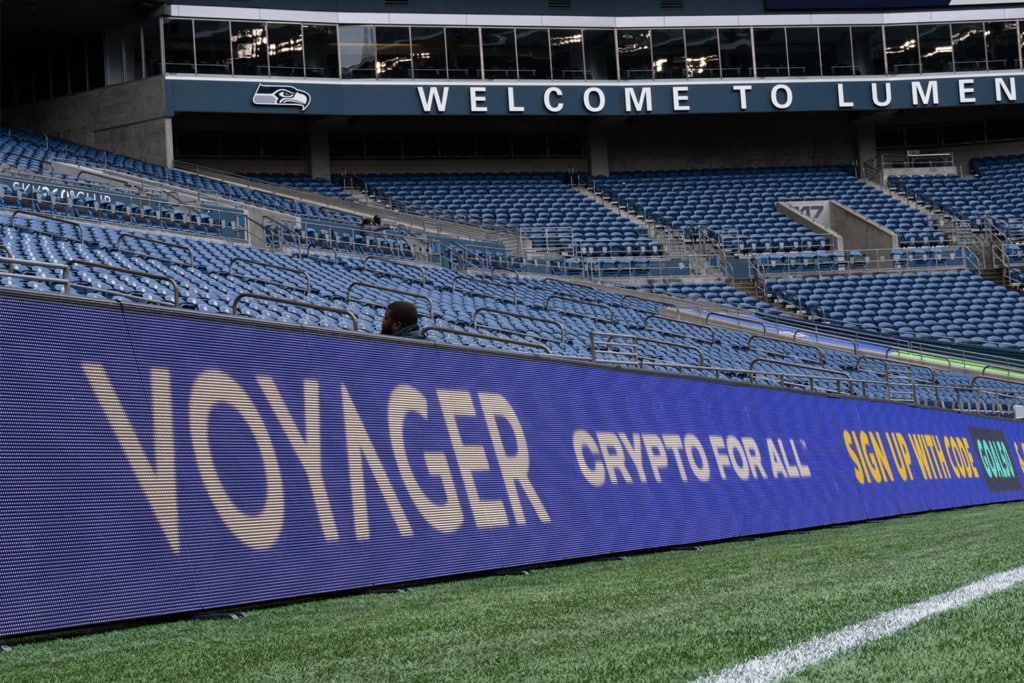