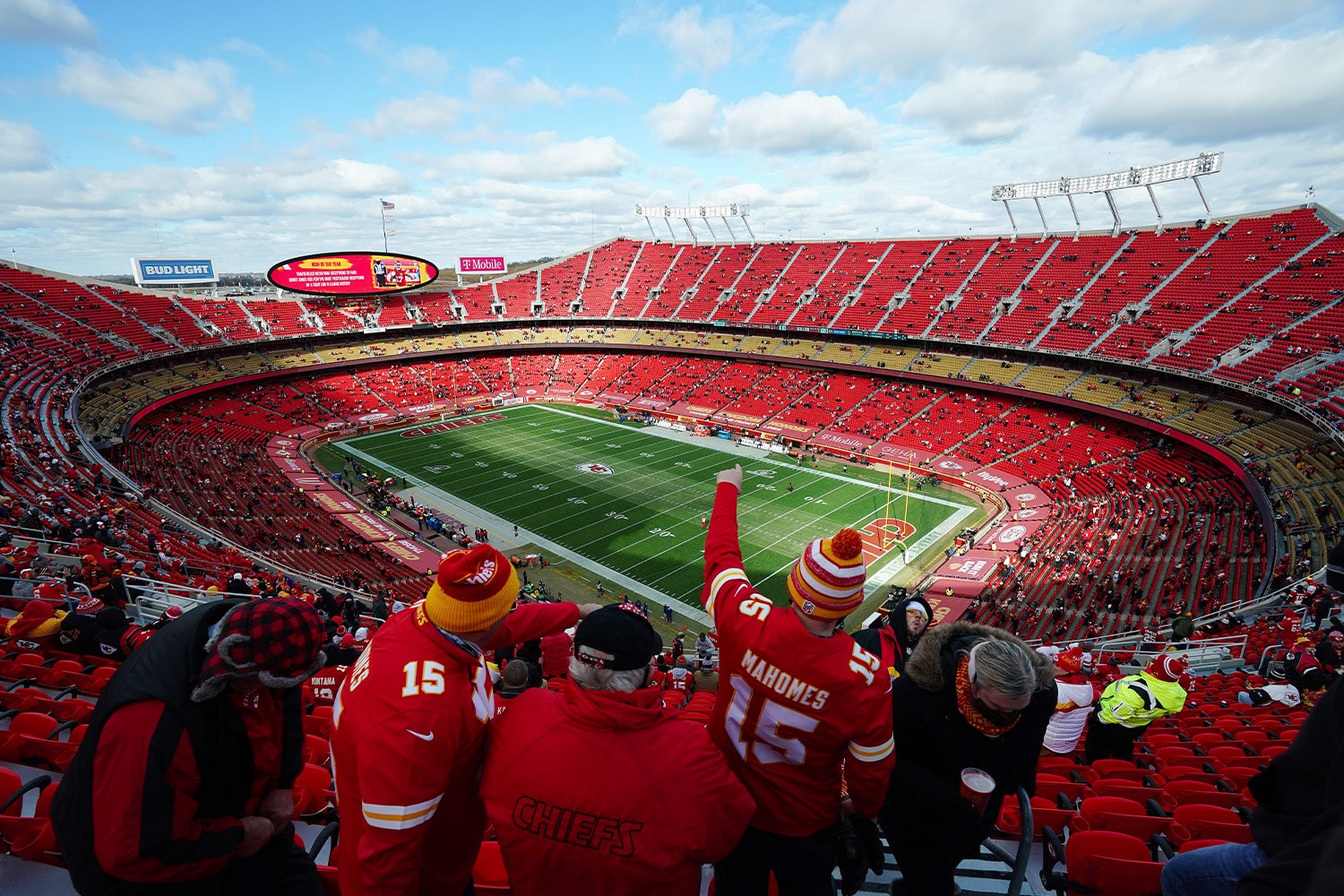 The Kansas City Royals announced plans for a $2 billion downtown ballpark development earlier this week  — and their move could give the Chiefs another reason to stay put when their lease expires in 2031.

The NFL team has been mulling options on whether to renovate Arrowhead Stadium, build a new stadium, or move to neighboring state Kansas.

The Royals’ move “would open up more space and maybe allow us to do some more programming that we haven’t done in the past,” Chiefs owner Clark Hunt previously said.

Both teams’ stadiums will be nearly 60 years old by the completion of their lease at Truman Sports Complex.

The Chiefs have invested $500,000 in a study to better understand the current state of Arrowhead, while the Royals revealed that the cost of renovating Kauffman Stadium would exceed that of building a new one.

No matter what the Chiefs decide, Arrowhead will still have to undergo some construction ahead of the 2026 FIFA World Cup.

“We’re going to do what we need to do to make it compliant with World Cup and FIFA rules, and we’re going to put it back the way it was,” said Chiefs president Mark Donovan. “If in that process, you realize some efficiencies, we’ll take advantage of those.” 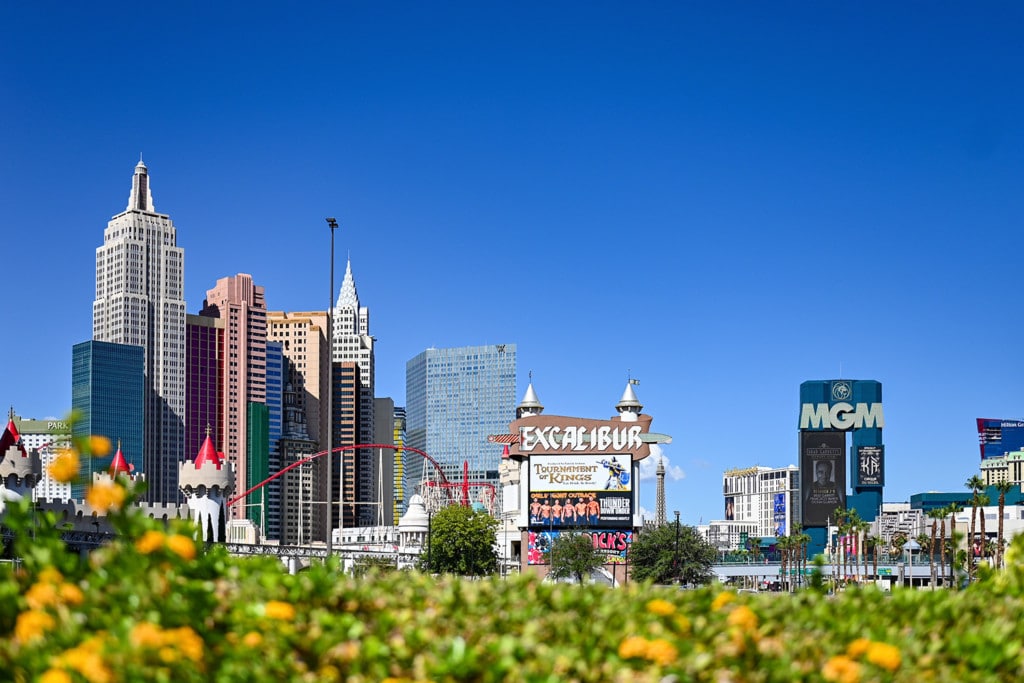 All The Sports Are Headed to Vegas 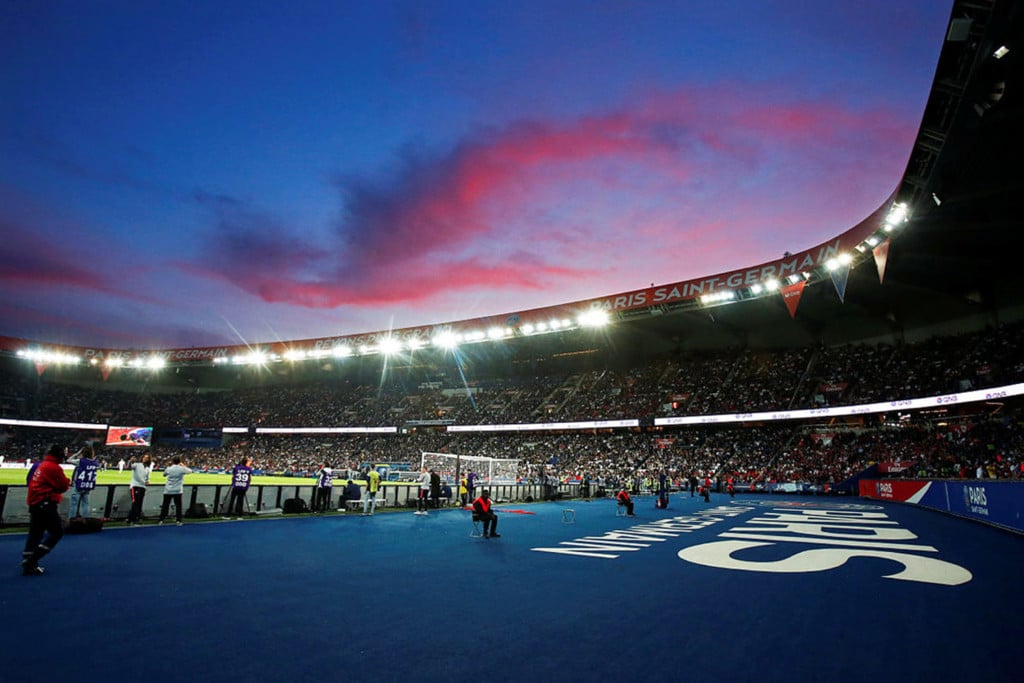 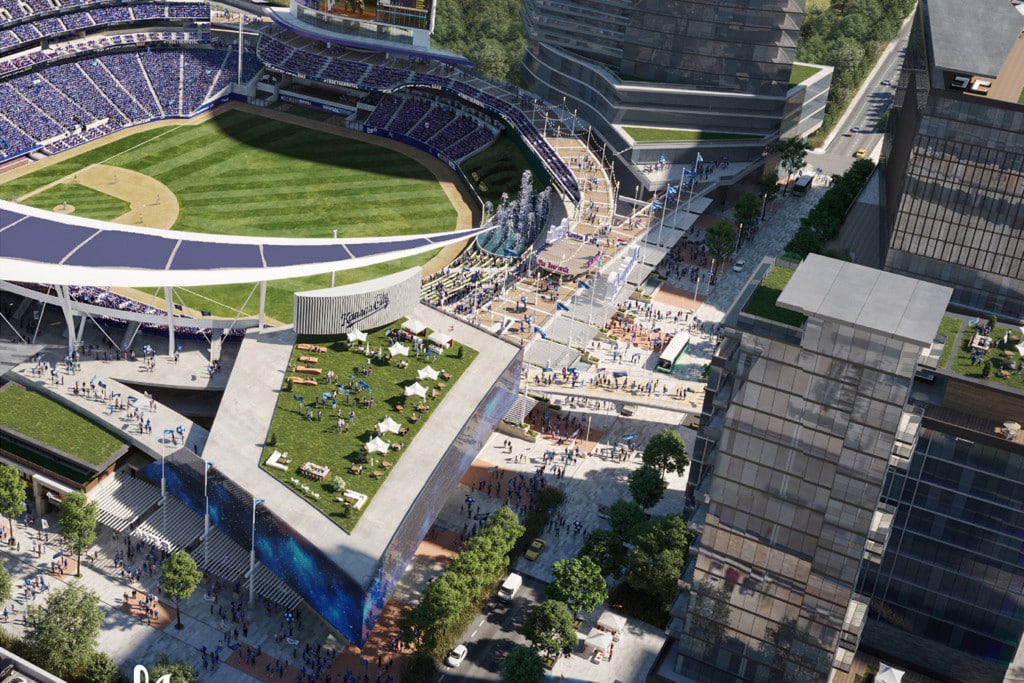 The team's lease at Kauffman Stadium expires in 2031. 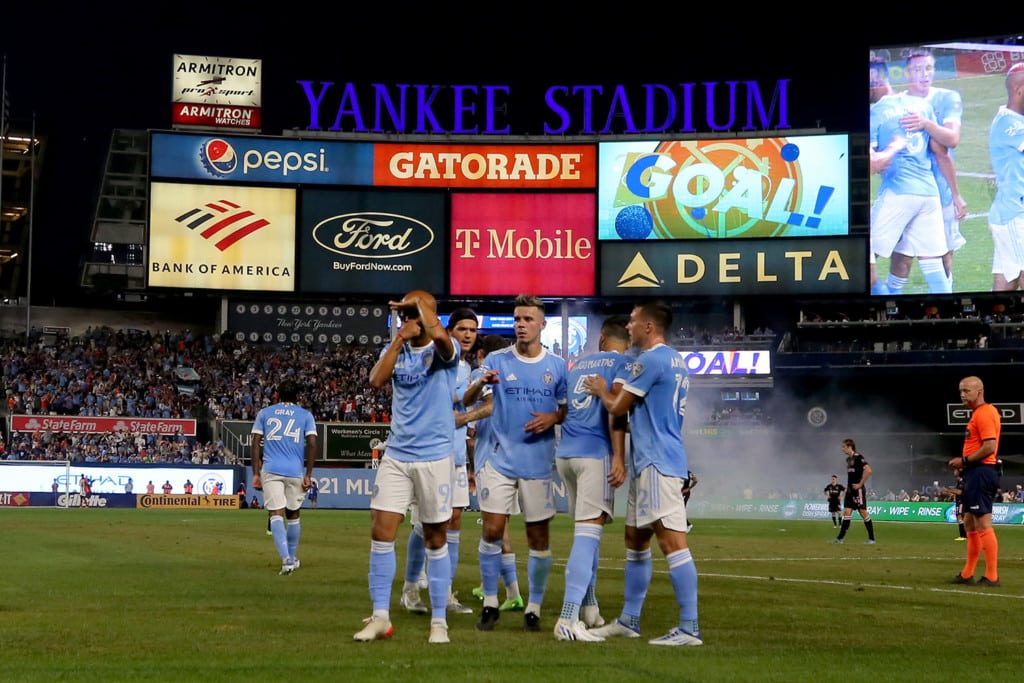 NYCFC is getting a dedicated soccer stadium in Queens.