Kansas City will be home to the first stadium built specifically for an NWSL team.

Days after the city hosted representatives from FIFA and U.S. Soccer for its 2026 World Cup bid, and a few weeks after Kansas City NWSL announced construction of a $15 million training facility, the team unveiled plans to build a $70 million stadium minutes from downtown.

Built on public land, the stadium is slated to open in 2024 and will seat at least 11,000 fans. Team officials signed a 50-year lease for seven acres on the Missouri riverfront.

Angie Long, the firm’s chief investment officer, estimates the team will turn a profit within the next 10 years. 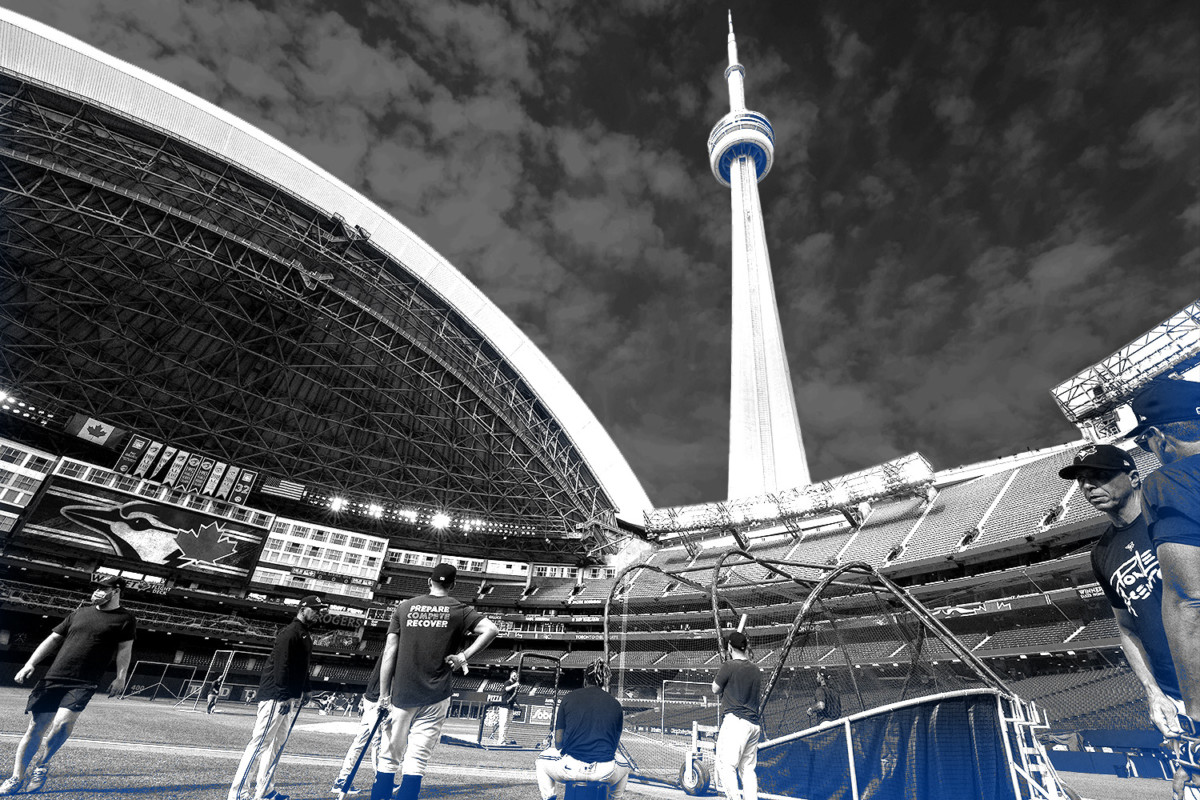 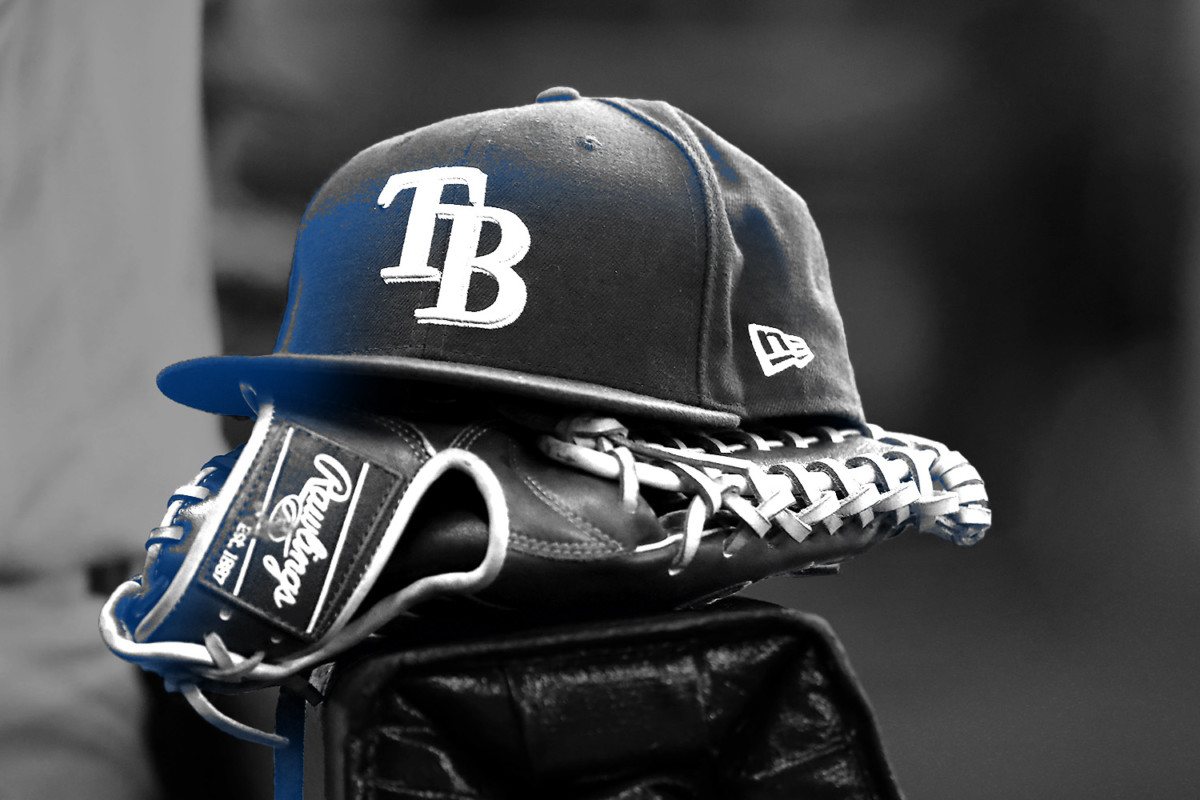 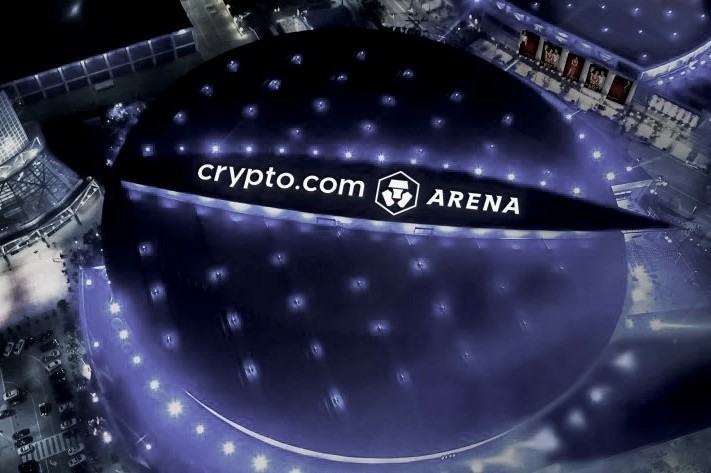 One of the most iconic venues in sports is taking on a new identity. 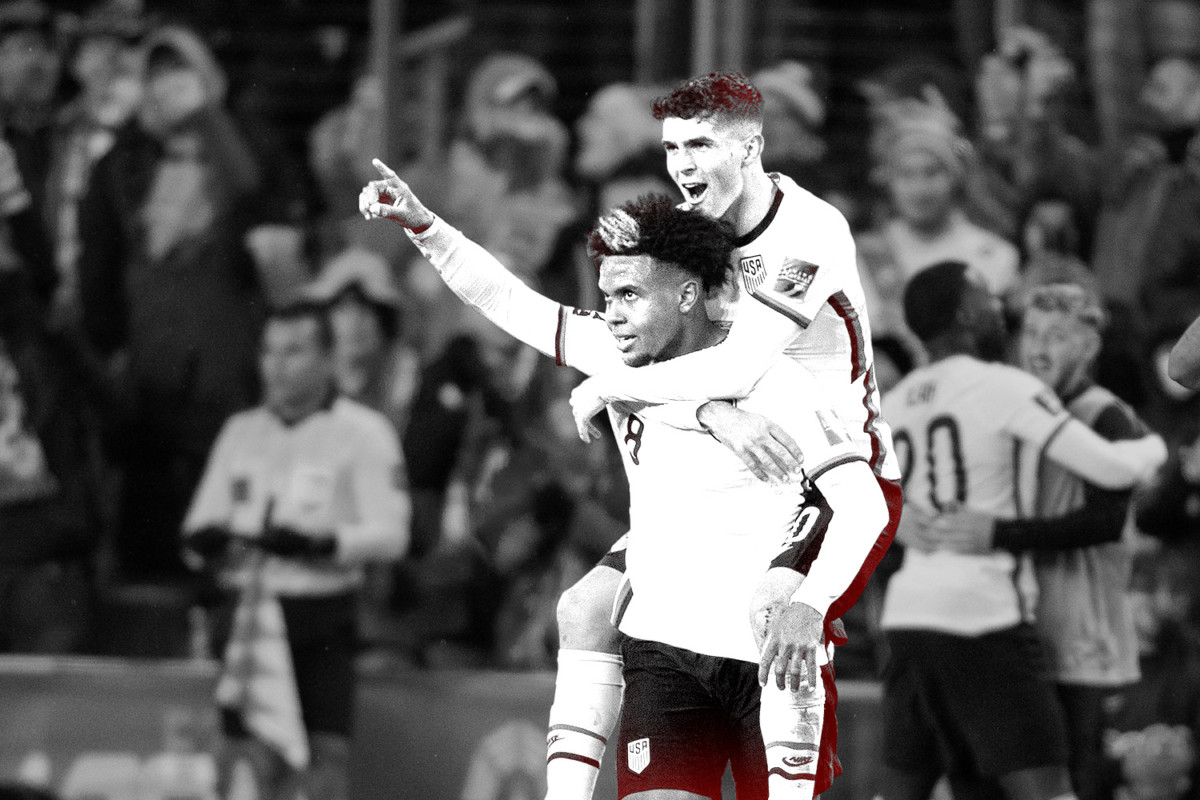 FIFA announced the third and final leg of its tour for 2026 World Cup candidate host cities in North America.