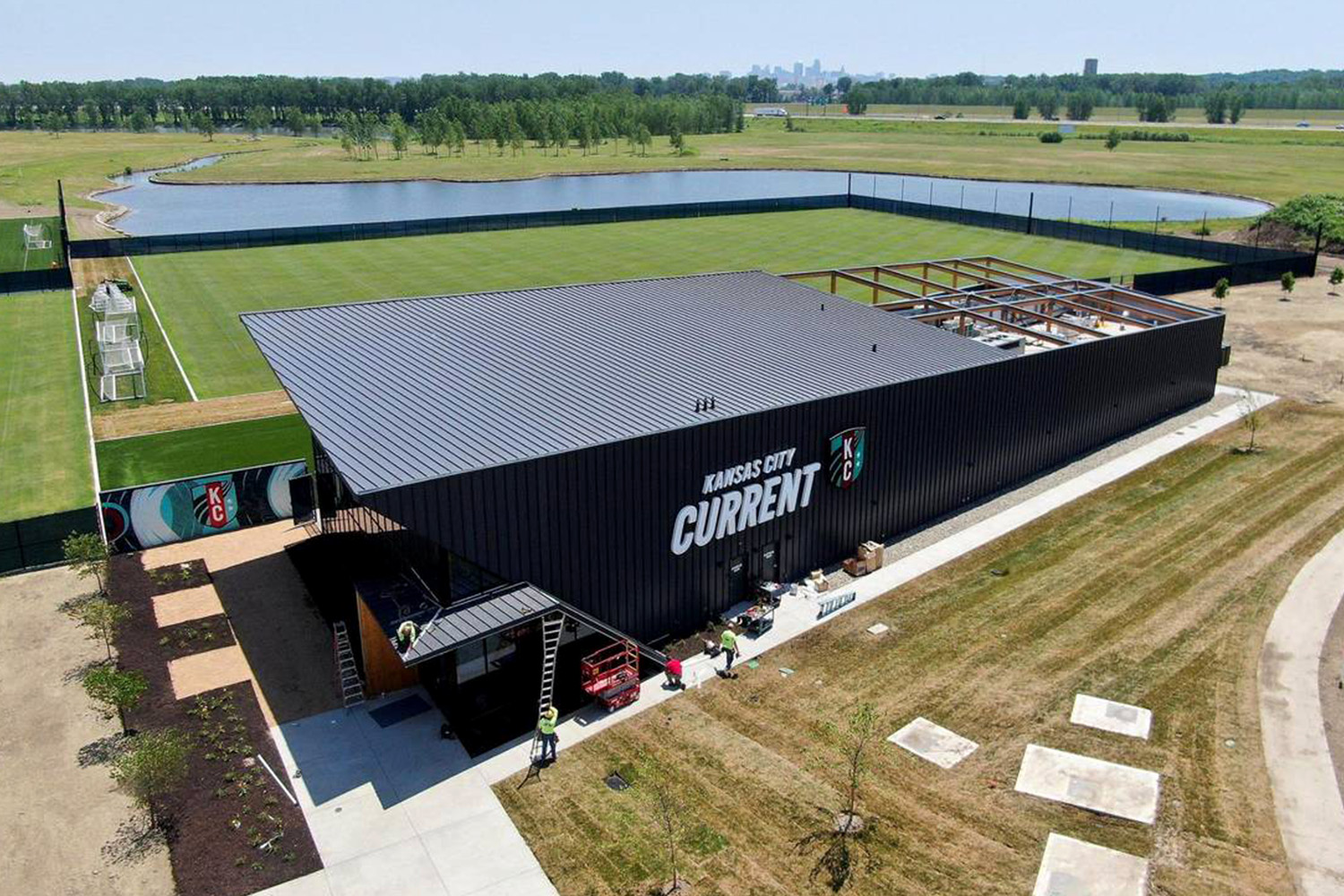 The Kansas City Current held the ribbon-cutting for its new $18 million training facility on Wednesday, less than a month after releasing the renderings for its new, one-of-a-kind stadium.

“The overreaching goal in making an investment and commitment of this magnitude is to continue on our path of becoming the best women’s soccer club in the world,” Chris Long said.

The facility, which includes weight, cardio, and recovery assets, as well as a high-performance chef and locally-sourced menus, was built using a sustainable approach.

The Current can now focus on their $117 million stadium — the first stadium purpose-built for an NWSL team. It’s privately funded, although the team is now seeking $6 million in state tax credits since costs jumped from $70 million.

The facility will have a capacity of 11,500, a concourse club, and a bar. The Current signed a 50-year lease agreement with Port KC, where the stadium will be built on a 7.08 acre site. Monarch Build and Generator Studio are working on the project with JE Dunn. 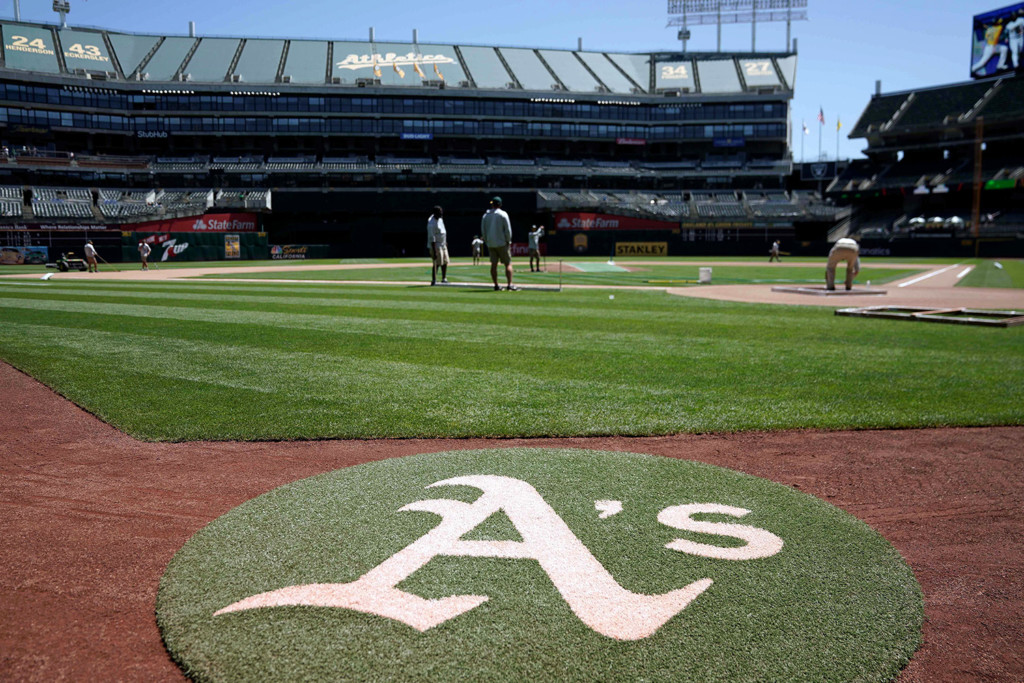 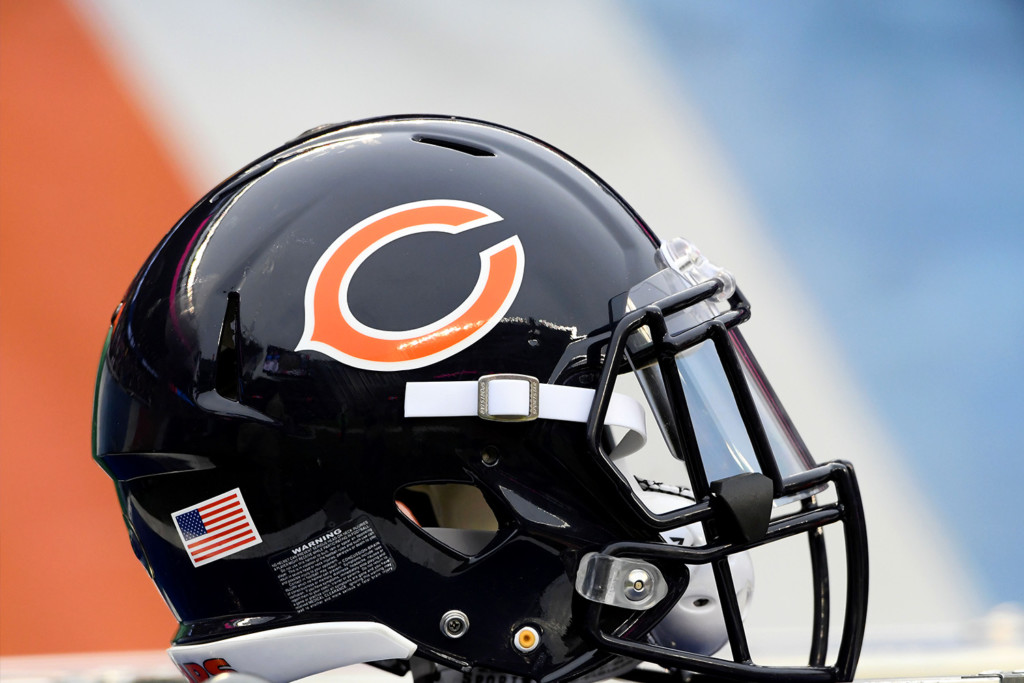 The Chicago Bears are taking steps to relocate to Arlington Heights. The… 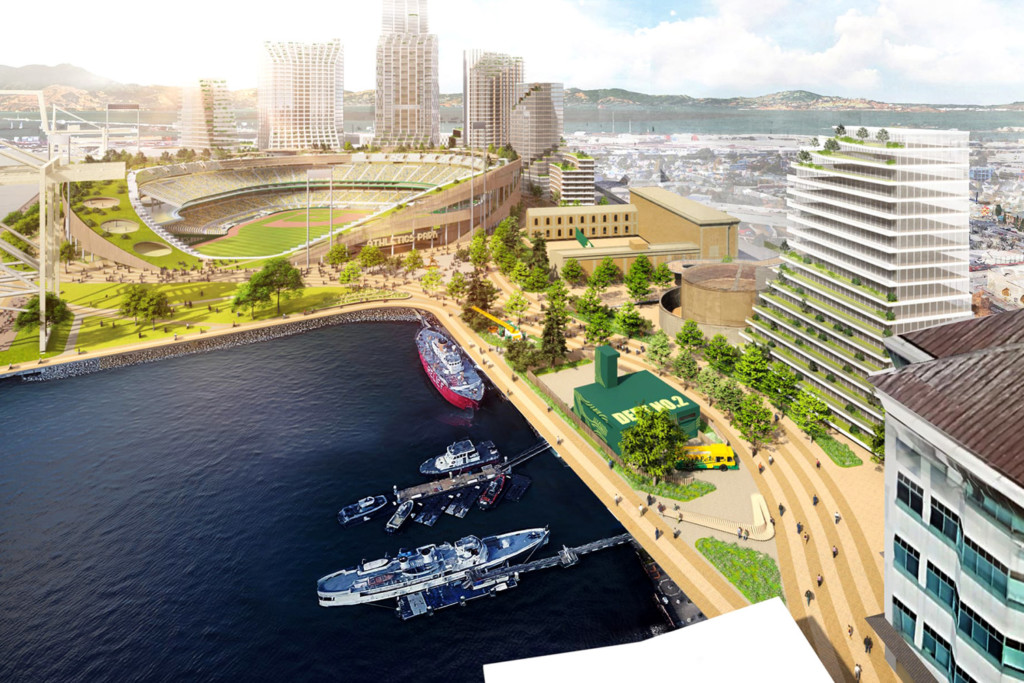 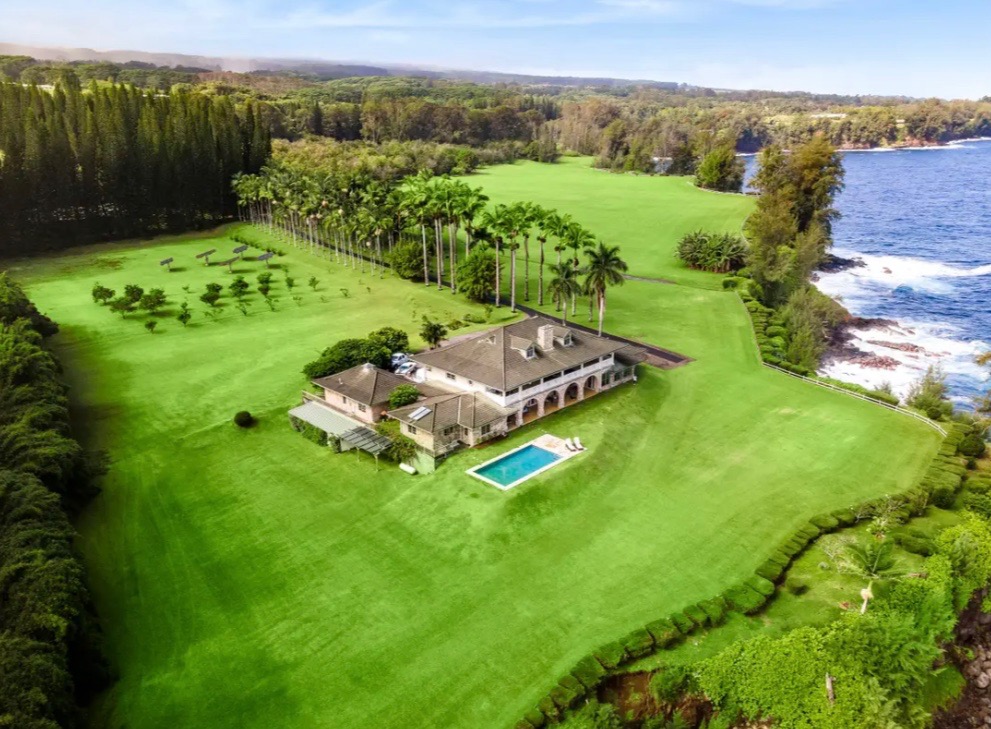