Pittsburgh Steelers wide receiver JuJu Smith-Schuster is taking his involvement in gaming a step further, launching his own organization.

Known as Team Diverge, the organization says it is the world’s first athlete-led gaming entertainment and lifestyle company. It will aim to “live at the intersection of sports, gaming and culture, cultivating creative content and unique fan experiences leveraging our unique roster of crossover talent.”

It is not Smith-Schuster’s first foray into the gaming and streaming industry. An avid gamer, the 23-year-old was an honorary member of FaZe Clan, creating content and merchandise with the gaming organization as well as briefly living in its Los Angeles content house.

He also has a partnership with HyperX, which creates gaming products like headsets, keyboards and hard drives. He launched a limited headset with the company earlier this year.

Smith-Schuster is also an active user of Twitch, where he has more than 184,000 followers. He gained further attention on the platform when he played Fortnite in 2018 with Tyler ‘Ninja’ Blevins and rappers Drake and Travis Scott — a stream that garnered more than 600,000 concurrent viewers, which remains a record for a single streamer on the platform.

“In creating my own organization instead of joining one of the big established ones, I know I chose a different path than most in my position would do,” Smith-Schuster, who will serve as the organization’s CEO, said in a statement.

Team Diverge has signed “several rising content creators across several titles,” and says that it will also recruit athletes, musicians and celebrities who will also help drive the broader content and events strategy for the organization.

“The gaming community has grown immensely in recent years. You’ve seen collaborations with athletes in traditional sports with these popular gaming organizations, but to some degree they have become stale and repetitive,” said Karan Gill, the organization’s co-founder and chief operating officer. “TD is going to take athlete involvement in gaming to a completely different level. These guys won’t just be ambassadors or honorary members, they are going to be centerpieces to the team’s identity.”

The organization plans to launch its own gaming house in the spring of 2021, and will look to have its talent there during the NFL offseason. It will also launch its own streetwear-inspired apparel line. 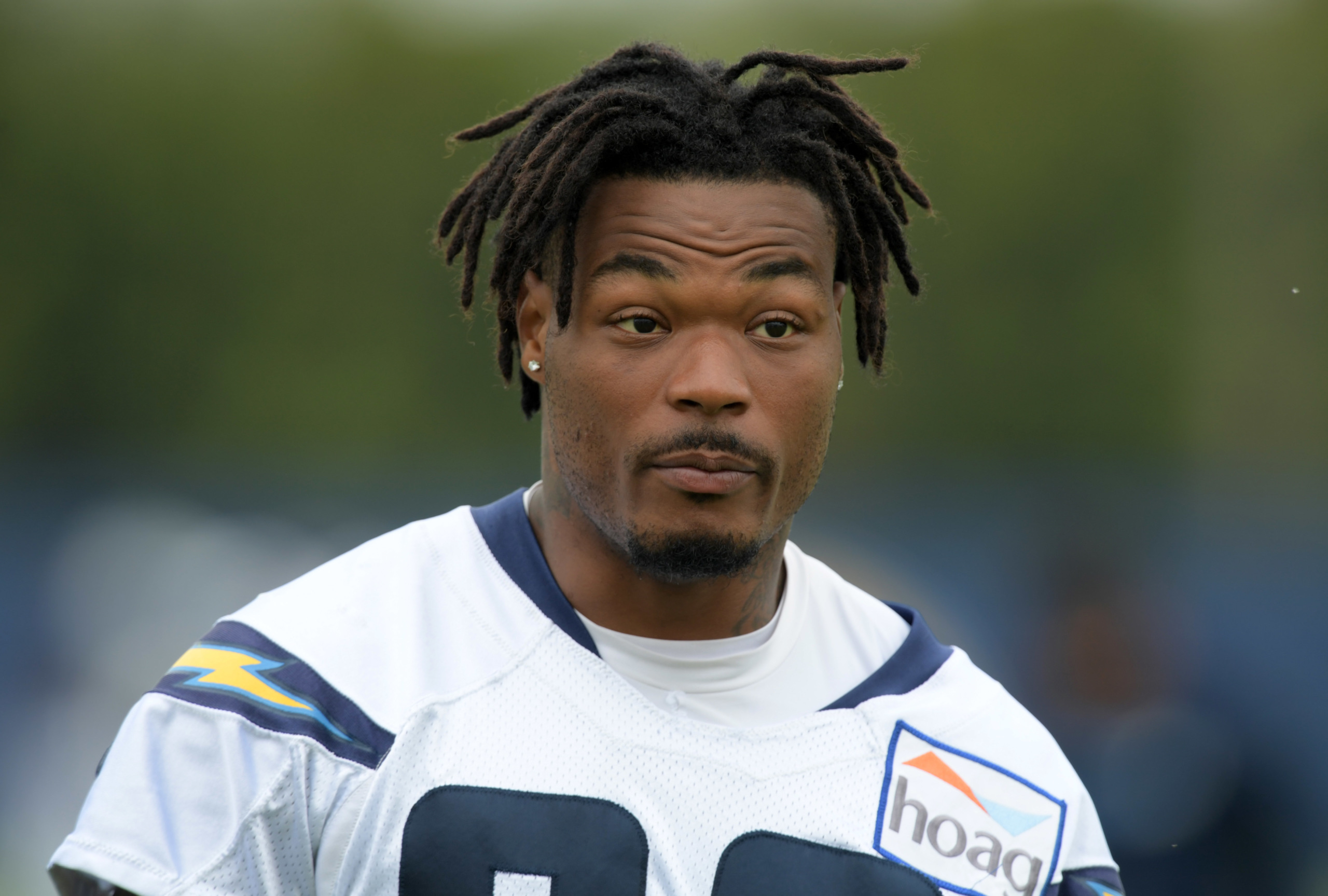 Engagement and viewership numbers soared for the Madden NFL 20 amid the COVID-19 pandemic, leading to a 30% year-over-year increase in unique players.

Smith-Schuster has his own clothing company, Team Juju, and has partnerships with brands like Adidas and MeUndies.

While professional athletes have long been linked to video games, athletes such as Smith-Schuster, Tampa Bay Rays pitcher Blake Snell and Minnesota Timberwolves forward Karl Anthony Towns have increasingly turned to Twitch and other platforms in recent years to play games and connect with their fanbases.

That only increased during the pandemic as league and team activites were paused. Several leagues, such as MLB and the NBA, also held athlete-focused tournaments in their respective games, while numerous athletes also held charity game streaming fundraisers.

Some, like Smith-Schuster have taken that a step further and joined, invested in, or created gaming organizations. Philadelphia 76er Ben Simmons is one of four NBA players to have an investment in FaZe Clan, while budding star Bronny James – son of LeBron James – has also joined the organization.

European soccer stars Antoine Greizmann and Mesut Ozil also have their own esports teams, while Kevin Durant and Michael Jordan are just some of the other well-known names who have purchased stakes in gaming organizations.

“I’m not just trying to be a popular figure in gaming for myself; I’m trying to build a special organization that is a platform for others,” Smith-Schuster said.

Electronic Arts revealed that “FIFA 22” will be available in October and will feature French superstar striker Kylian Mbappé on its cover.

Ubisoft Entertainment is developing a game plan to rival the success of “Fortnite” and “GTA V.”

Pokemon GO has made $5 billion since it was first released five years ago. Revenue for 2021 is already the game’s best-ever start to a year.