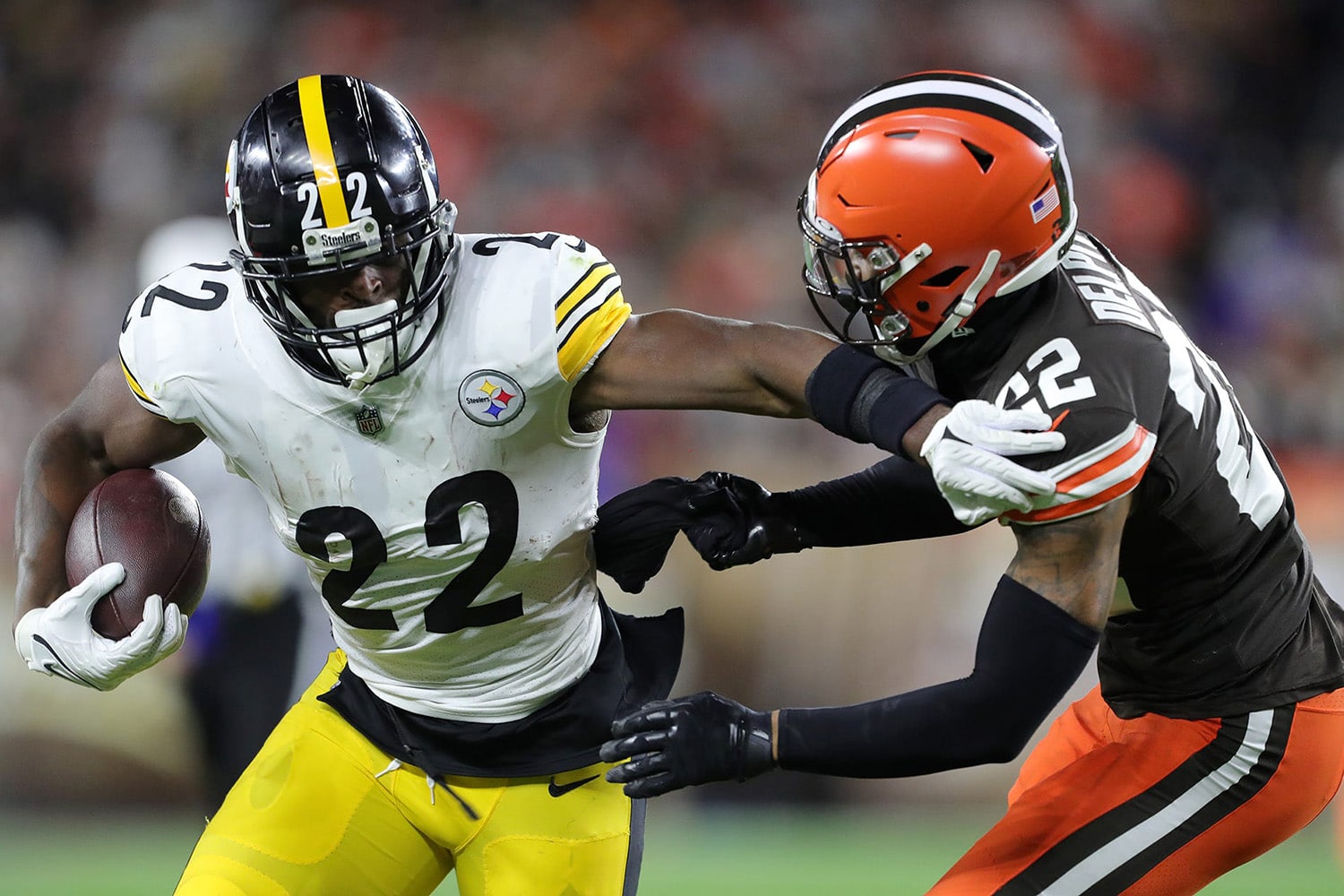 Pittsburgh appears to be losing a certain home-field advantage.

An Allegheny County judge ruled that a 3% tax charged by the city on wages earned by visiting athletes was unconstitutional under Pennsylvania law.

The city argued unsuccessfully that the fee was imposed so visiting players would help to fund the stadiums that they play in, and that the athletes were entitled to a credit on local income taxes in the amount that they pay toward the fee.

The tax presents a significant cost to certain athletes. The average MLB player makes $27,248.05 per game, meaning each game in Pittsburgh would cost $817.44 in taxes.

New York Mets ace Max Scherzer, the highest-paid MLB player this season, was taxed $8,024.69 for each game in Steel City. 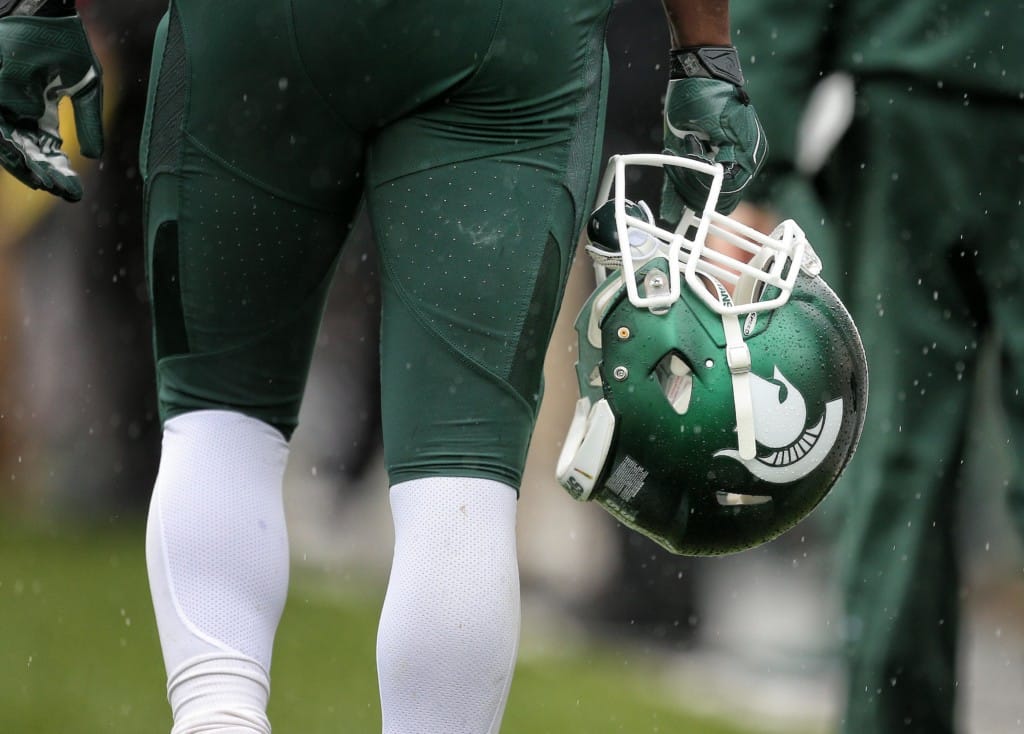 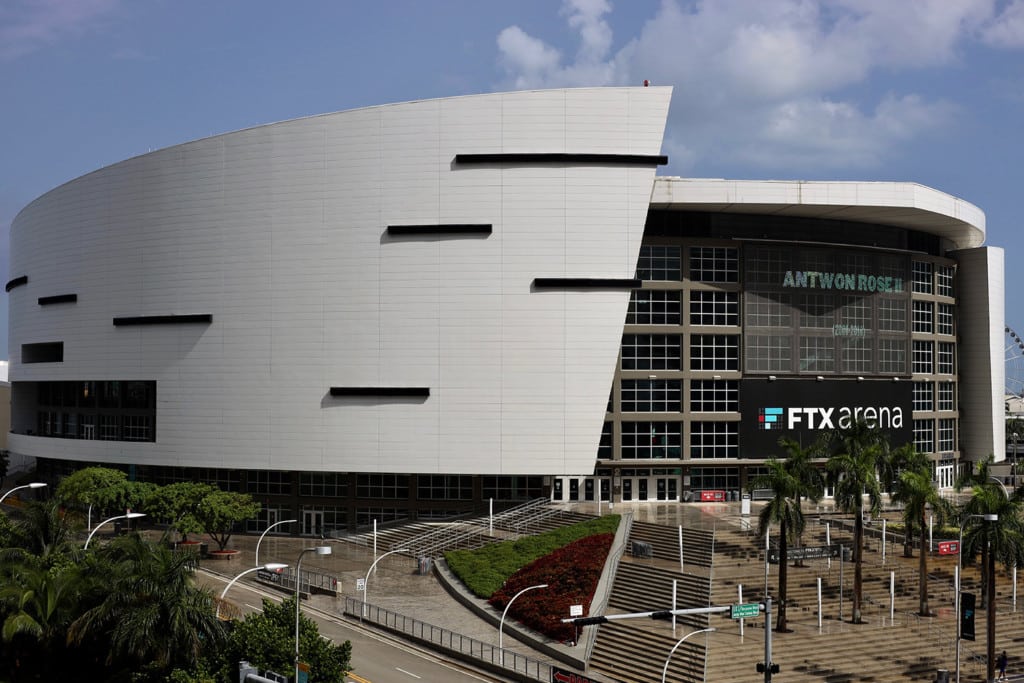 Miami-Dade County has gone to the courts to end its FTX deal. 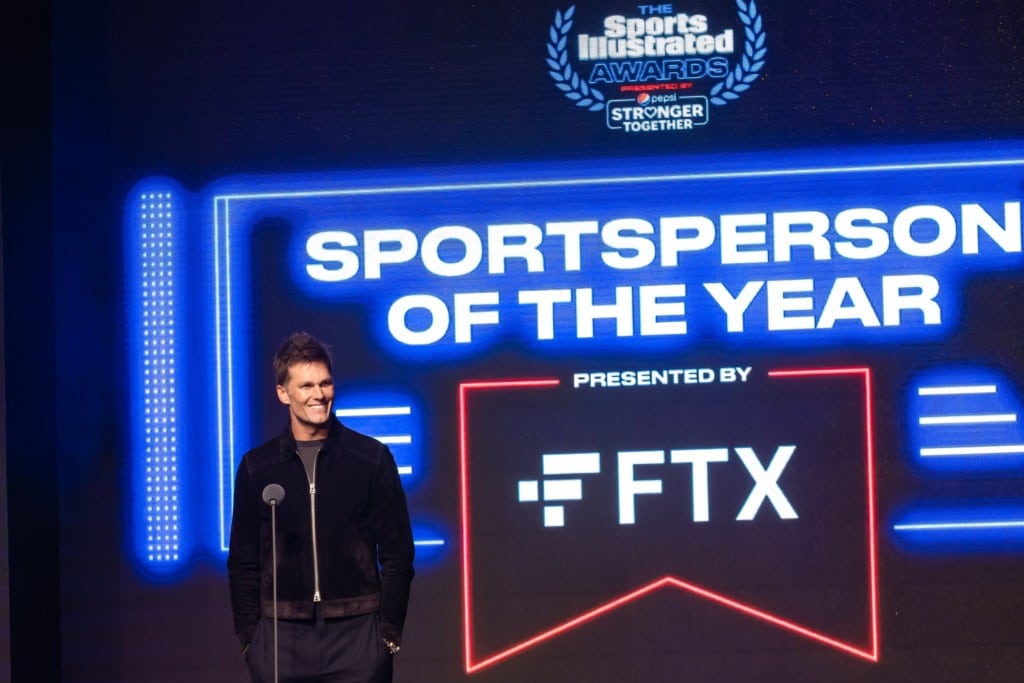 Tom Brady, Shaq Among Those Hit With 2nd FTX Lawsuit

Lawyers seeking class-action status for those who lost billions. 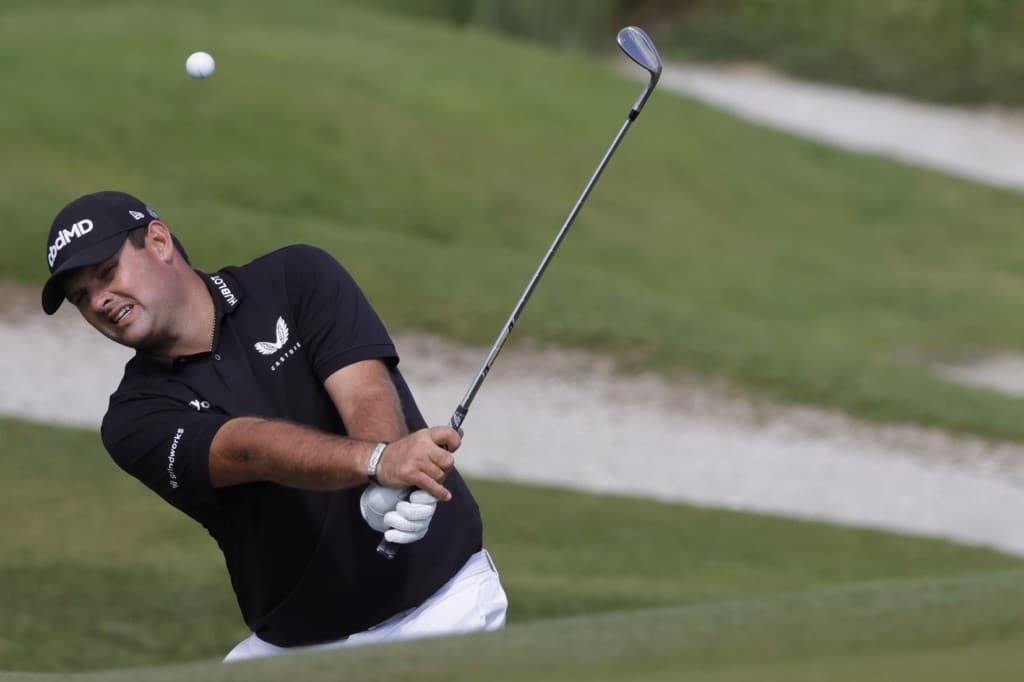